MICHAEL Henderson, the soul bassist behind the hit single You Are My Starship, has died at 71.

The '70s R&B singer died at his Atlanta home in early July of an undisclosed illness, his Facebook page announced on Tuesday. 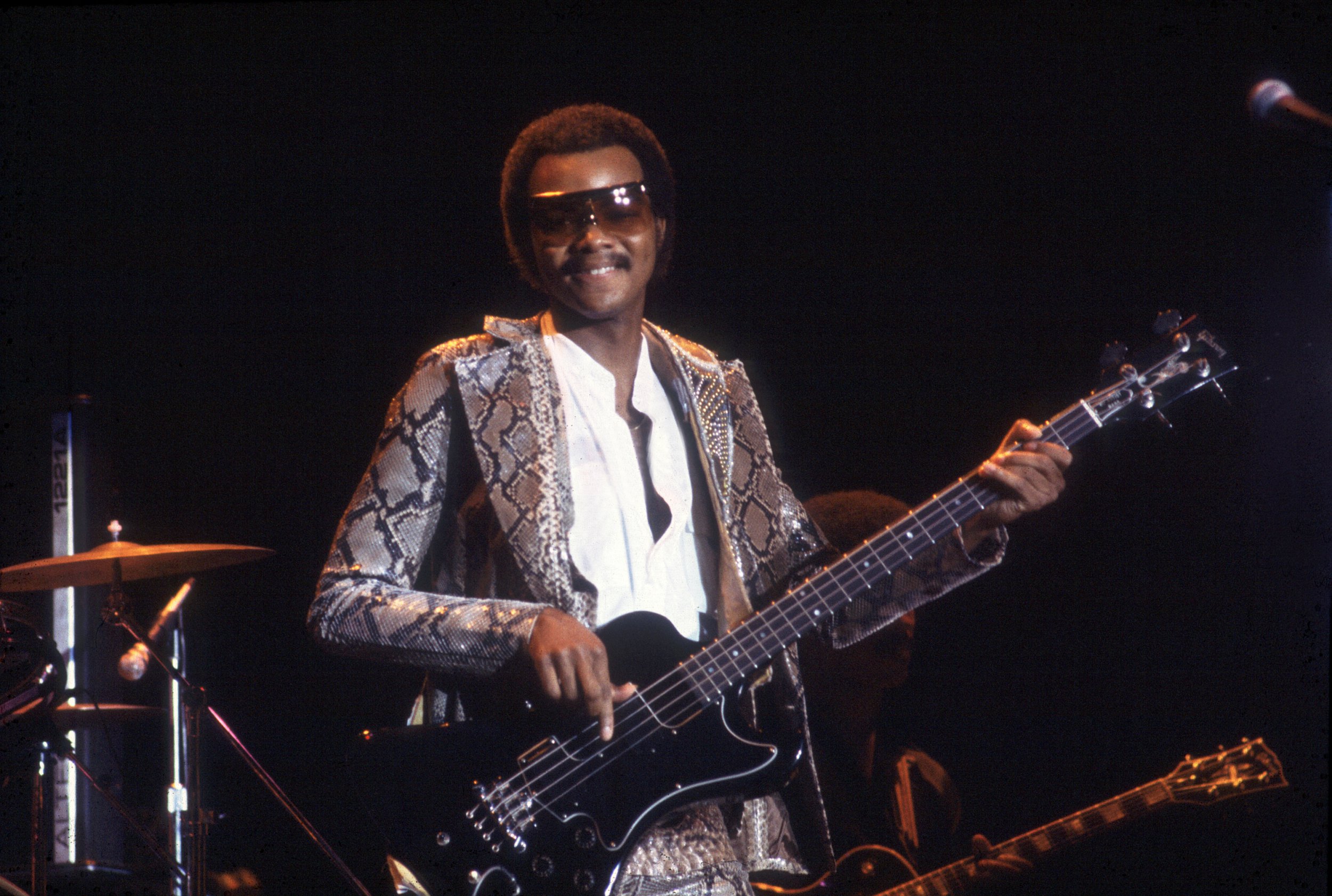 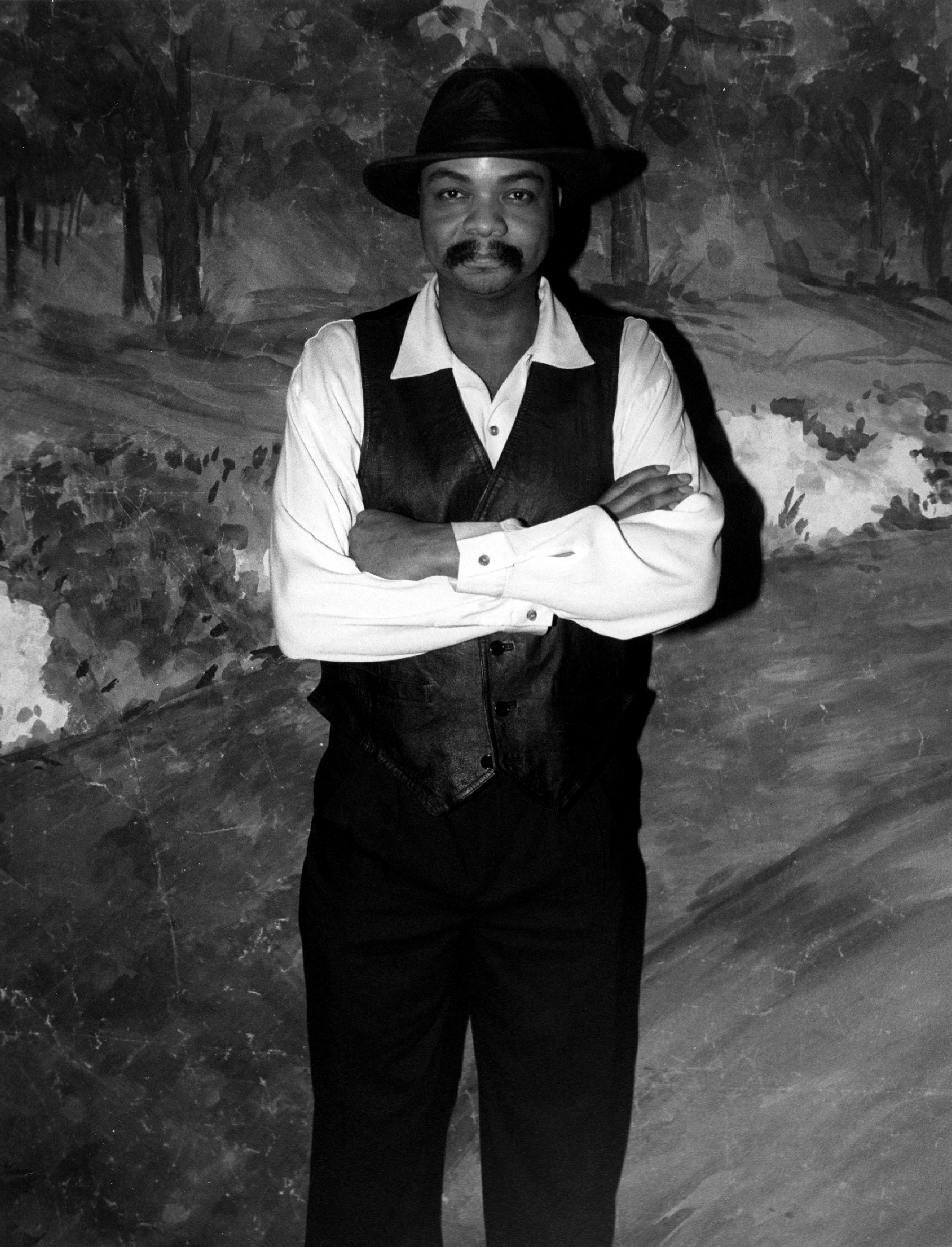 “Singer, Songwriter, Bass Innovator, Music Producer, Father and Son Michael Henderson has peacefully made his transition surrounded by family and loved ones today at his home, Atlanta Georgia,” the post read.

“Bless his heart and soul…  He touched the lives of many and returned that love through his many live concerts, music recordings, social media, interviews and incessant touring, which he loved.”

Fellow bassist and soul-funk notable Bootsy Collins wrote on his social media accounts: “Dangit, we lost one of the Real One's our Bass brother Mr. Michael Henderson (July 7, 1951-July 19,2022) was an American bass guitarist and vocalist.

"He was known for his work with Miles Davis, Dramatic's, Stevie Wonder & many others. Prayers going out to his family & friends!”

Read more in The US Sun 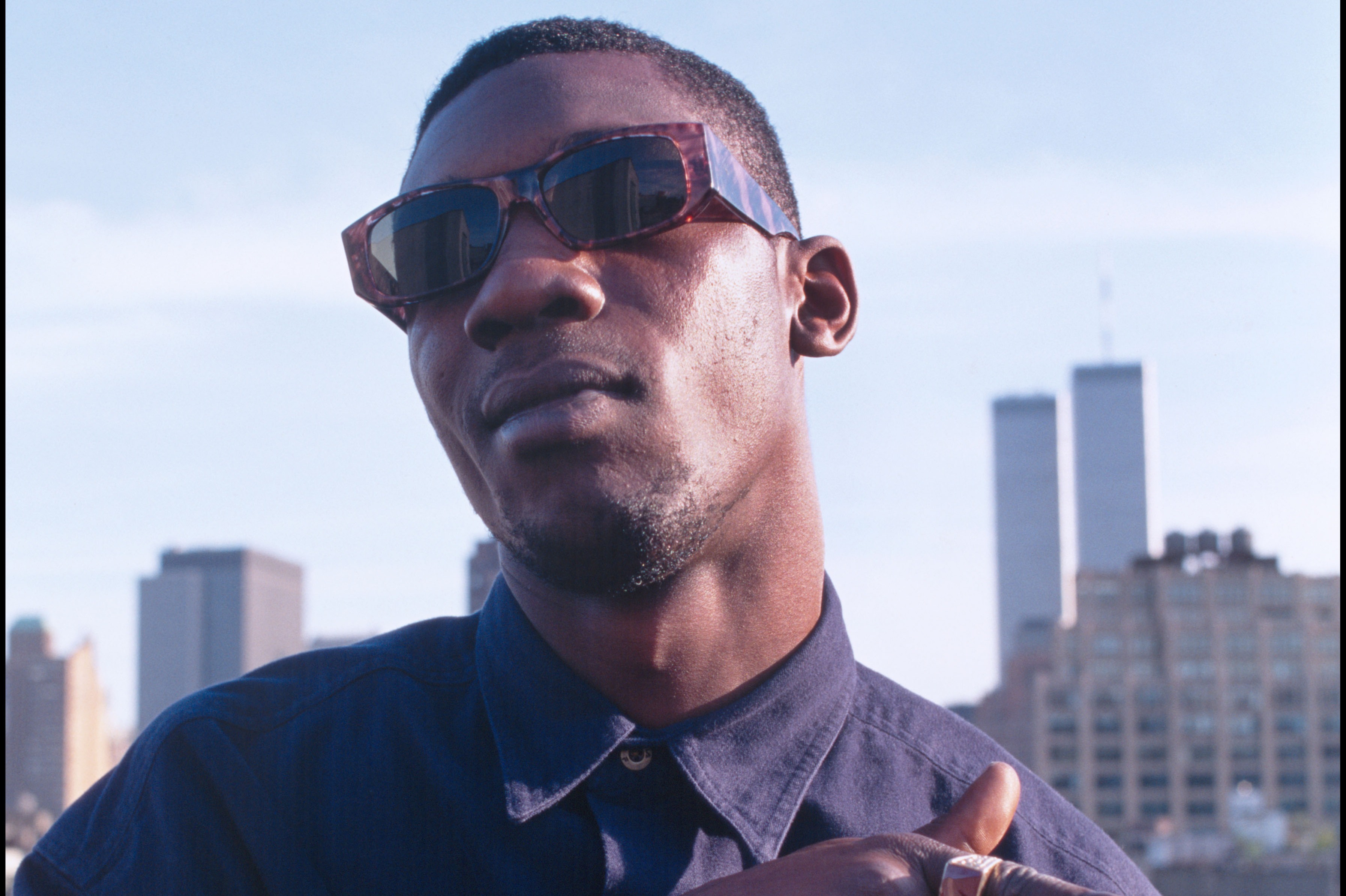 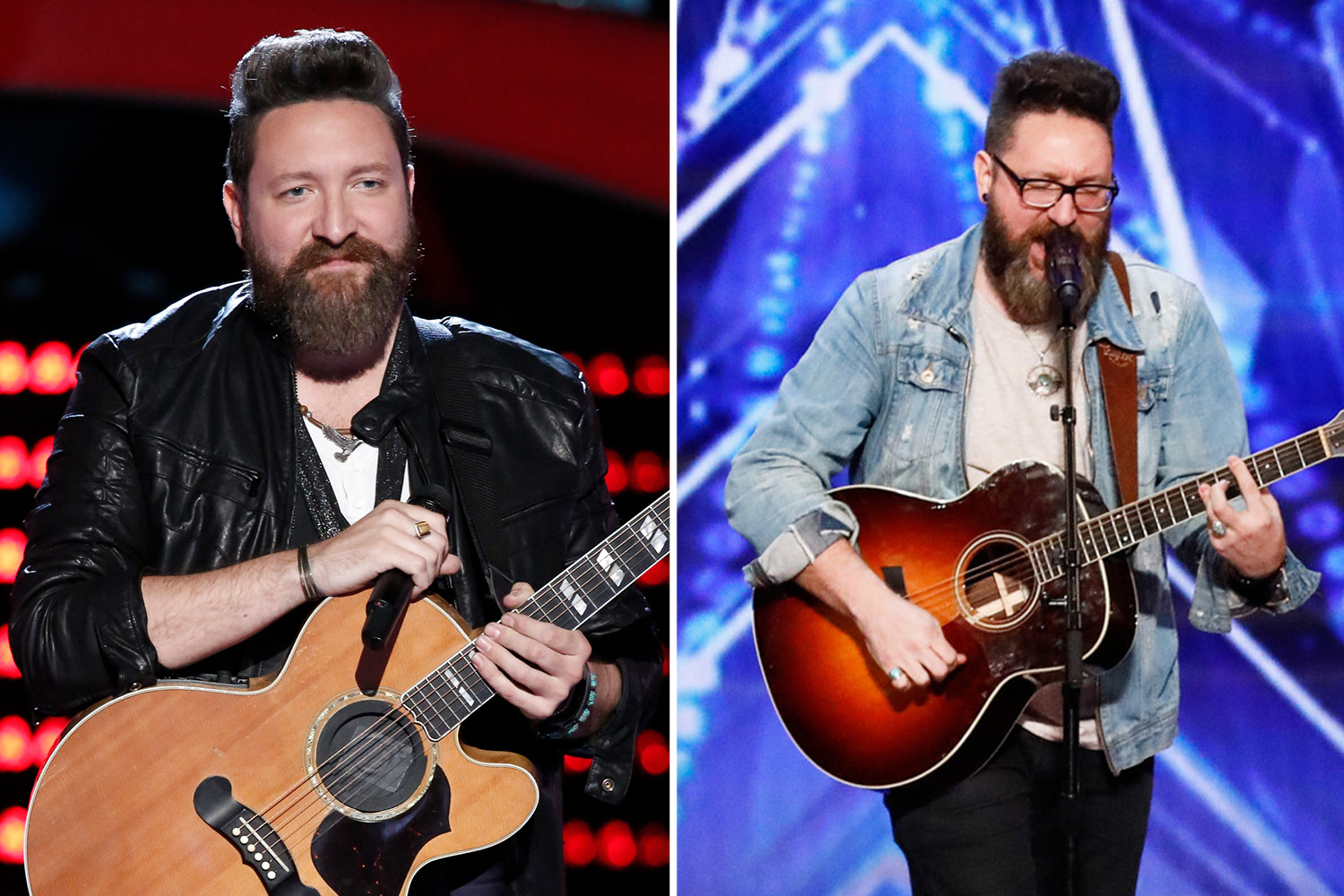 Marshall Thompson of soul and pop hitmakers the Chi-Lites added: “Another sad note my good friend Michael Henderson, has Pass R.I.P a great entertainer that traveled all around the world with The Chi-Lites and Aretha Franklin for many many years, He will be miss [sic].”

Born in Mississippi, Henderson moved to the Motor City to play as a session musician.

Henderson was considered one of the first notable bass guitarists of the fashion era and one of the most influential jazz and soul musicians of the past 40 years.

He played alongside R&B greats like Marvin Gaye, Aretha Franklin, Stevie Wonder, the Dramatics, and Miles Davis throughout his career.

The bassist was known for his work with Davis during the 1970s, playing on his early fusion albums Jack Johnson, Live-Evil, and Agharta.

He recorded and released his final solo album in 1986 with Bedtime Stories.