Midway follows the lives of US Navy sailors and aviators during the Second World War. They persevered through various major events, including the tragedy of Pearl Harbour, the Battle of Midway and Doolittle’s Raid. Here is everything you need to know about the movie as it comes out in cinemas.

When is Midway out in UK cinemas?

Midway is released in cinemas on November 8, following releases in some other countries.

On October 24 the movie had its world premiere at a special screening in Munich, before it was released across some European and Asian countries.

The film will then continues to be released throughout the end of November in countries across the world, before its final release in Australia on November 28. 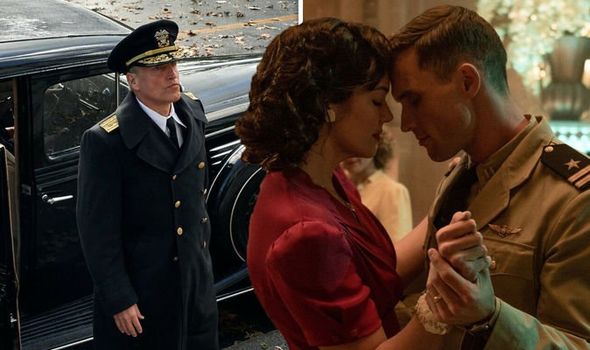 What is the plot of Midway?

According to Lionsgate, the studio behind Midway, the synopsis reads: “Midway centres on the Battle of Midway, a clash between the American fleet and the Imperial Japanese Navy which marked a pivotal turning point in the Pacific Theatre during WWII.

“The film, based on the real-life events of this heroic feat, tells the story of the leaders and soldiers who used their instincts, fortitude and bravery to overcome the odds.”

The movie will also explain how these aviators and sailors have coped throughout the Second World War, meaning there may be raids and other battles featured in the film. 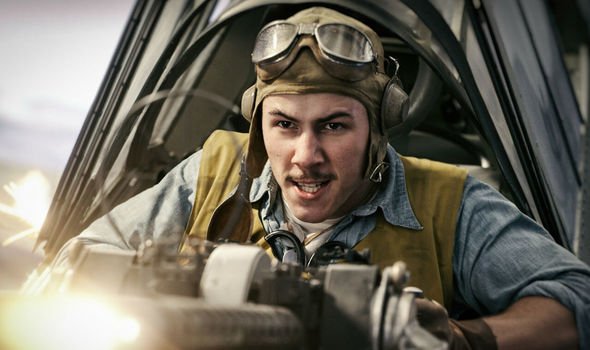 Who is in the cast of Midway?

The majority of the characters included in the film are real life people, and in many cases the actors portraying them bear a striking resemblance, as is the case with the film’s star Ed Skrein, who plays Lieutenant Richard ‘Dick’ Best. 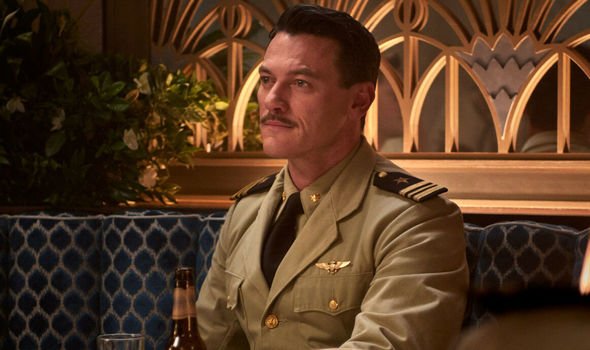 Is there a trailer for Midway?

There are various trailers for Midway, one of which is available to watch on Express.co.uk .

The trailer opens with Ed Skrein’s character explaining some of the pain of Pearl Harbour, saying: “There’s this kid, he didn’t think he could cut it, I forget if it was just the usual jitters.

“I take him under my wing – but he was right to be scared.” 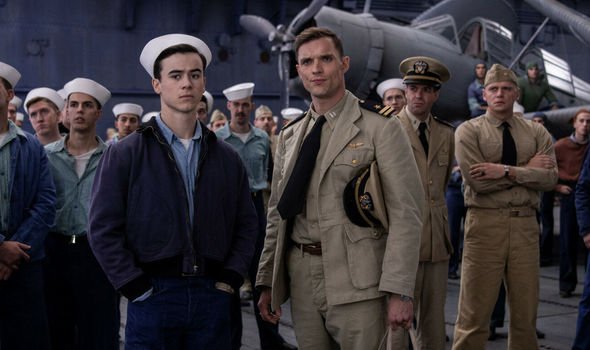 Many of the aviators and sailors in the US Navy struggle to move on from Pearl Harbour, but want to make it right by fighting back in later battles, such as Midway.

Skrein’s lieutenant fears fighting for his men and leading them in such a terrifying battle, but history reveals a great success for the Navy.

The trailer reveals a huge amount of spectacle and epic battles from the soldiers as they fight for their freedom in a little known battle for those outside the USA.

Midway is in cinemas now