Mirzapur season two arrived on Amazon Prime Video earlier in October and the crime thriller series promised plenty of action. The second instalment did not disappoint as it focused on the rivalry between different gangs in Uttar Pradesh. Season two focused on the strong and fearless female characters, and fans are keen to find out more about actress Meghna Malik.

Who is Meghna Malik in Mirzapur?

Meghna Malik is an Indian actress who is known for performing on both the stage and screen, having featured on the popular show Na Aana Is Des Laado.

In 2013 she took part in an Indian competition series similar to the UK’s Strictly Come Dancing, called Jhalak Dikhhla Jaa.

Her more recent roles include the Star Plus legal drama Dahleez and Bandish Bandits, which also airs on Prime Video.

She studied a Master’s degree in English and then moved to Delhi, where she started an acting course, and she now lives in Mumbai.

Malik joined the cast of Mirzapur season two as Shakuntala Shukla – the mother of Sharad Shukla (Anjum Sharma), who befriends Munna (Divyenndu) in the series. 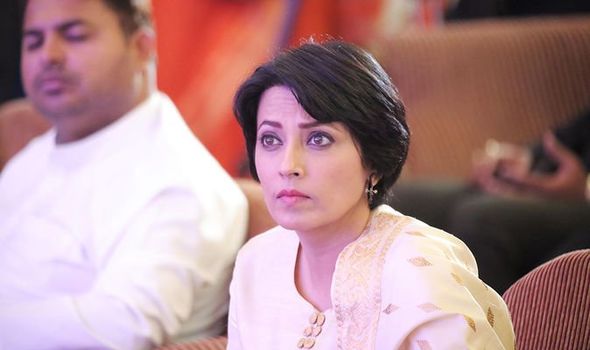 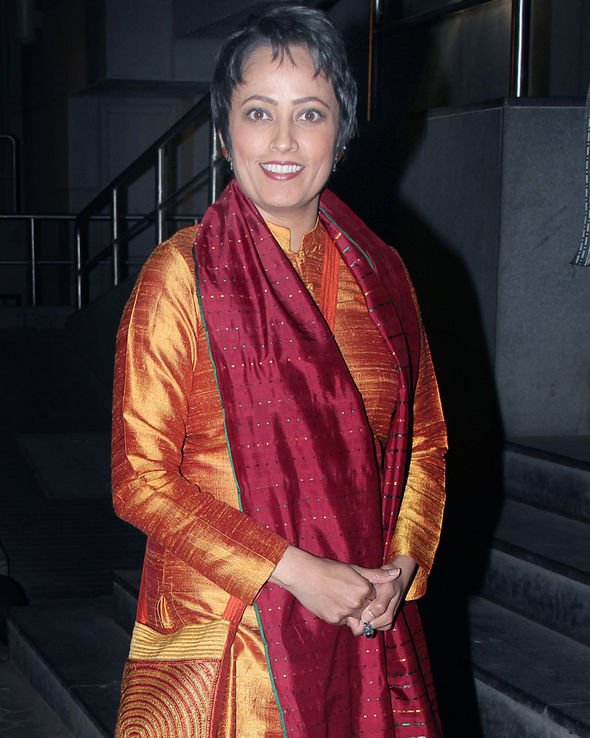 Sharad is the son of a former friend of Kaleen (Pankaj Tripathi), and his dream is to fulfil his father’s legacy of taking over Mirzapur.

With the help of his mother Shakuntala he attempts to do just that, using his intelligence instead of violence.

Fans praised actress Malik for her feisty performance, and they have been keen to find out more about the actress, who is also a keen traveller.

Her website says: “Not many could have predicted the trajectory of Meghna Malik’s life correctly, as she was born on October 3, 1971 in an apologetically urbanizing place, the heartland of Haryana called Sonepat.

“The long and lonely journey of this eldest child of Dr. Kamlesh Malik and Dr. Raghuvir Singh Malik, from Sonepat to the tinsel town of Mumbai, would have appeared improbable even to the most imaginative mind because she never contoured her life for the impersonal and professional world of entertainment.” 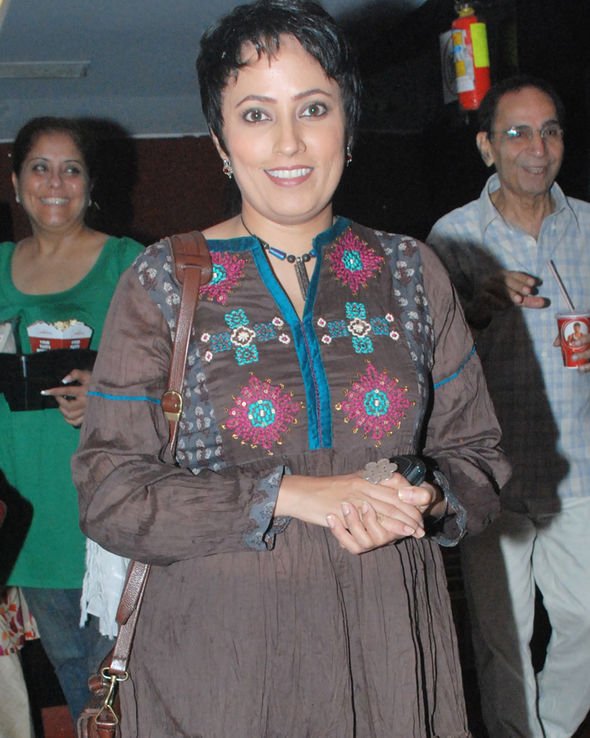 Born to two doctors, Malik’s creativity was not recognised until later on in her life, as there were very few opportunities for her to showcase her talent.

She also has a sister, Mimansa, and the pair spent most of their childhoods in each other’s company. According to her website, Malik was described as an introvert, but she made her first stage appearance aged four.

As a child, she would always look for opportunities to appear on stage and she found herself glued to the TV, taking in all different kinds of shows.

She graduated from the National School of Drama in 1997 and in 2000 she went to Bombay to start her professional career.

She came back into the spotlight when Mirzapur season two was released and her iconic character was admired by fans of the show. 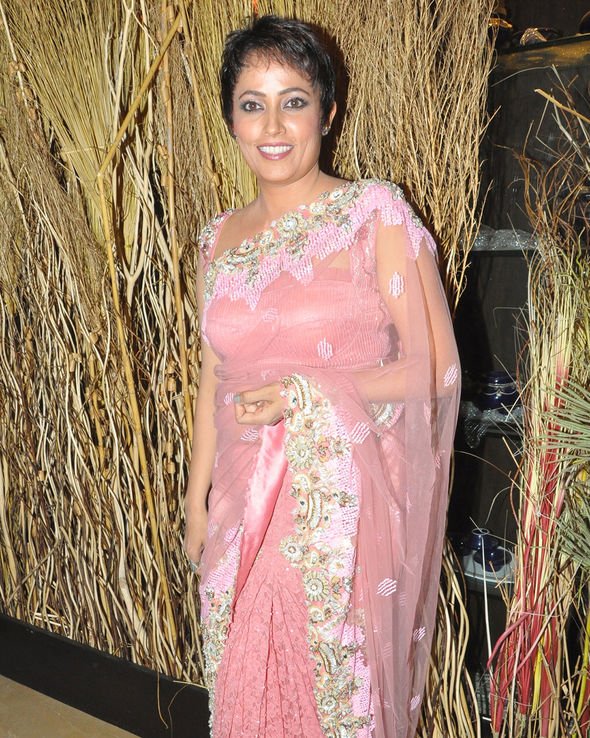 One fan quoted her character as saying: “The guarantee of victory is only when we have both victory and defeat in our hands.”

Overall the second instalment was well-received by viewers, and fans are already hoping season three will be released in the near future.

Malik was recently listed in India Times as one of the 10 “underrated actresses who have nailed every role they have starred in”.

The article said: “Can anyone ever forget how brilliant Meghna was as Ammaji of Colors TV’s popular show Na Aana Is Des Laado.

“As an antagonist, Meghna headlined the show which focused on female infanticide and other atrocities against women. A product of NSD, Meghna’s acting calibre can’t be questioned.”

Bollywood Hungama praised the actress for her role in Mirzapur season two, saying she was one of the actors who “do a fine job” this season.

The article added: “On the whole, Mirzapur 2 is a gripping and an entertaining revenge drama, despite the slow narrative and the lack of sufficient light and funny moments.

“Thanks to the unbelievable craze, Mirzapur 2 is bound to be talked about and also is bound to get record-breaking viewership.”

The series has become a streaming sensation across the globe and it has proven to be equally as popular in the UK.