The countdown is officially on for Money Heist Season 5’s last five episodes on Netflix. Volume 1 left everyone reeling with Tokyo’s sacrifice, and the gang is already in panic mode over the war. Sagasta and his crew of relentless soldiers have them hemmed up in the bank, and it seems like there is no way out.

What about the gold? What about Helsinki, Professor, Rio, and all those who are on the brink of tapping out? As fans predict who will live and who will die in volume 2, a small group of day-one La Casa de Papel viewers believe they know how Team Resistance will squeeze of this jam. 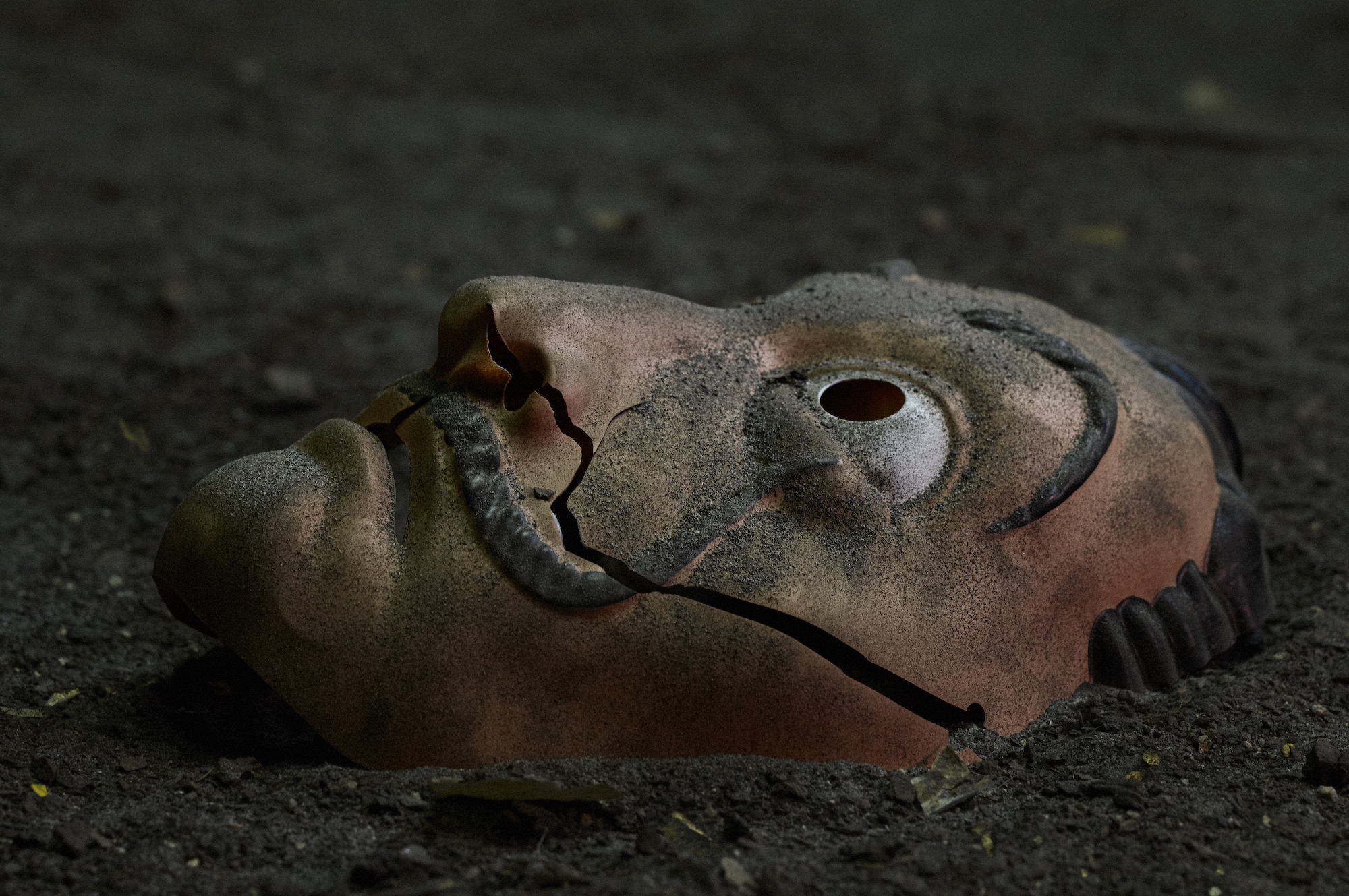 This is not a morbid or gruesome prediction. Rather, some fans think that our gold-smelting, gun-toting band of thieves will leave in body bags on purpose. How? They’ll fake their own deaths.

Many fans refuse to accept that the whole team will wind up dead or in prison. Though the trailer shows Denver inside the police tent, one can either predict it’s part of Professor’s plan or he willingly makes that sacrifice. If this is part of a negotiation with Tamayo, Team Resistance could be bargaining to swap the bank hostages for Denver (and possibly Professor), bringing the whole group back together.

That will give them a chance to get some of the gold out and perhaps escape. However, Sagasta’s soldiers are a problem. Viewers believe there’s an arrangement for at least some members in the crew (like Manila) to pretend they’re dead and escape via a medical vehicle. Who’s driving and who’s supplying the narcotics needed to help them play dead is important.

Professor and Rafael may hold the key

No one knows why Professor arrives at the bank. Clearly, he and Alicia leave the hideout, but it’s unknown whether he heads to the heist on his own or under her threat. She just gave birth, so it’s reasonable to think that she’ll go on her own way.

But Berlin’s son Rafael is a major part of season 5, and it’s assumed that he’s part of this job too. Could he be a soldier in disguise? Maybe he’s an EMT worker? Or perhaps he’s sitting on the sidelines waiting for his cue from Professor. Fans on social media think he’s going to show up and help save the day. That means pay attention to Professor, Rafael, and even Palermo in any flashback scenes.

Other fans think they’ll break out of jail

While more deaths are guaranteed, it is possible that the band breaks up when someone goes to jail. That could be Denver, Professor, Palermo, Marseille, or anyone else. If some — or all — of them get caught and hauled off to prison, a few fans think we should prepare for a backup plan from Professor and Rafael.

One Instagram user summed it up with this: “I think exactly the same, they are the resistance, this cannot end with everyone dead or in jail.” Tune in for Money Heist Part 5 Vol. 2 on Dec. 3 on Netflix.