Money Heist season five will arrive on Netflix soon and the Professor’s (played by Álvaro Morte) life was left hanging in the balance. At the end of season four, he was held at gunpoint by Alicia Sierra (Najwa Nimri) who developed an obsession with him. Fans have suggested Germán was actually Berlin’s (Pedro Alonso) son and they have taken to the internet to explain.

La Casa de Papel season four raised a lot of questions as Alicia Sierra was forced to leave the police.

She went on her own investigation to track down the Professor, who was guiding the rest of the gang inside the Bank of Spain.

The Professor was surprised when Sierra showed up with a gun, and fans are wondering whether he will survive.

They noticed Sierra’s growing obsession with the Professor and feel she is linked to the gang in some way.

Many theories have been suggested, but one has thrown a new spanner in the works. 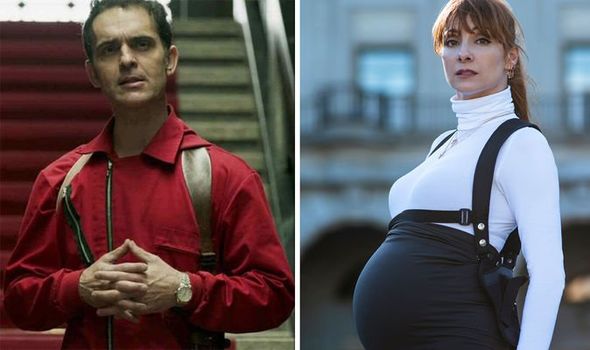 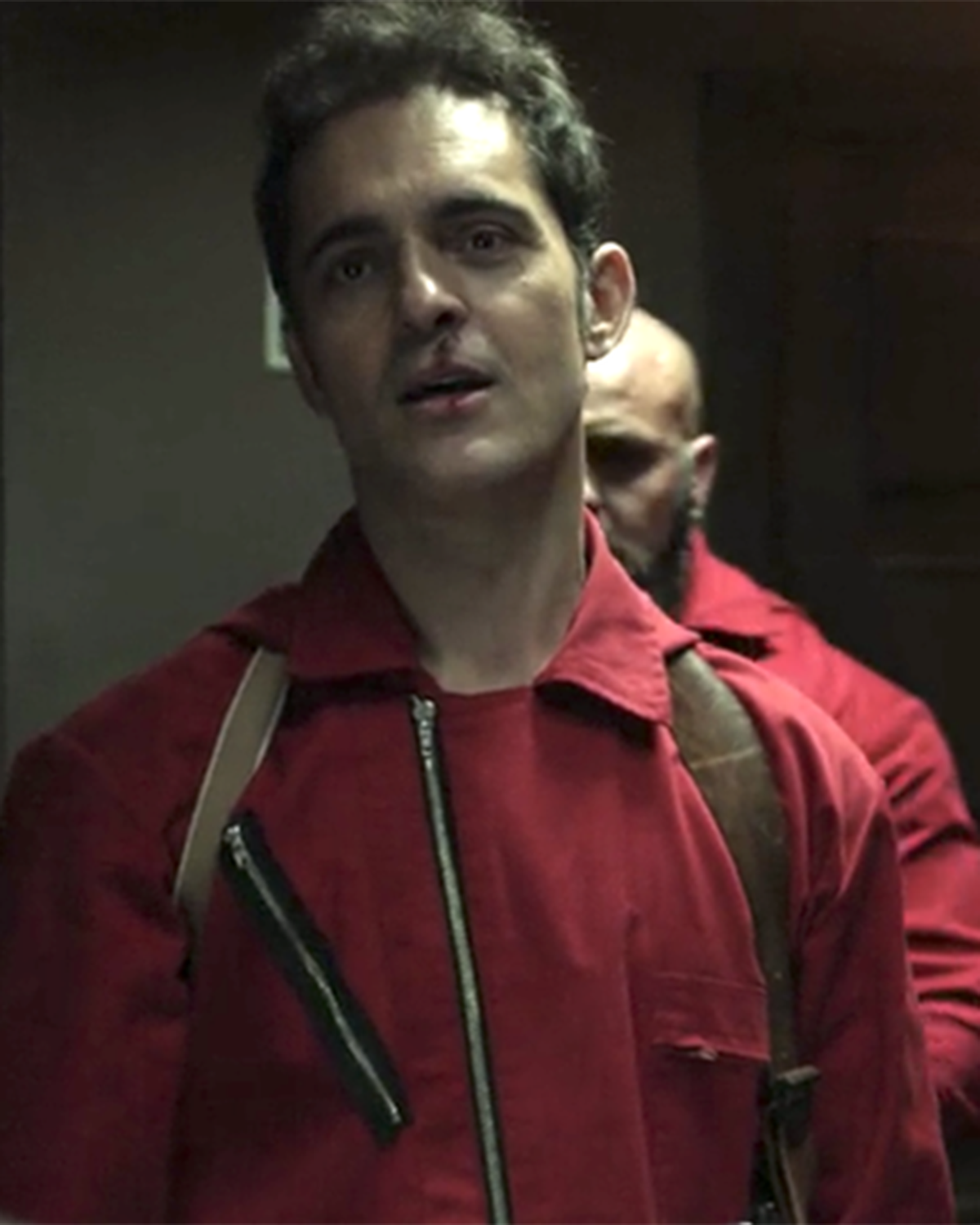 Sierra had claimed her husband Germán died of cancer, but his past remains a mystery.

He died a couple of months before the Bank of Spain heist and he is believed to be the father of her unborn child.

One fan said on Reddit: “We know Berlin [has] a son from one of his previous marriages (Pedro Alonso accidentally spoiled his notes when he filmed in Denmark) and it’s implied that Berlin was an absent father.

“He tried to redeem himself about that by spending some time with him and presented his new wife Tatiana.

“He was jealous of his son and accused him to flirt with his mother-in-law Tatiana (who looks similar to Alicia).” 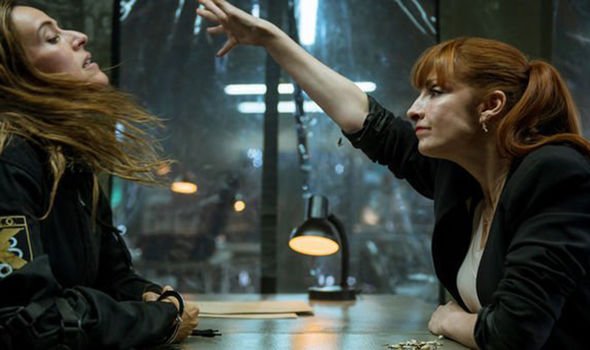 The fans went on to say how during Berlin’s speech to Rio (Miguel Herrán) he insinuated something bad had happened and he could have lost contact with his son.

They added: “So I think German is actually Berlin’s son but Alicia only figured it out when her husband is dead.

“That could explain why she is obsessed with finding the Professor because he is the only one who can give answers about her husband.

“That could explain why she doesn’t care about her baby: because he is the child of a man who lied to her and betrayed her since the beginning.”

They went on to add how this could be the reason why Alicia knew the Bella Ciao song, as her husband would have taught her.

DON’T MISS…
Sky Rojo season 2: Will there be a second season? [INSIGHT]
Sky Rojo cast: Who is in the cast of Sky Rojo? [EXPLAINER]
Money Heist season 5: Will Professor give up gold for gang’s freedom? [THEORY] 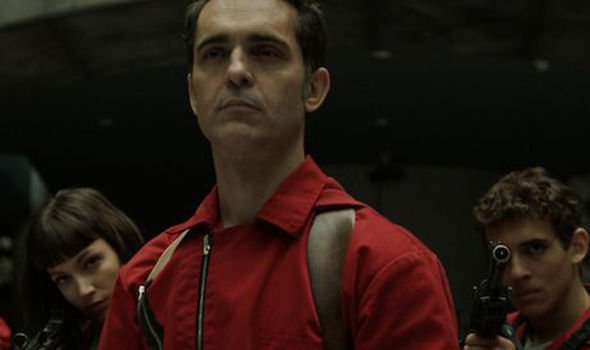 They added: “If German was Berlin’s son it is likely that Berlin or the Professor [taught] this song to him.

“That could be a way [for] the writers to explain why Andres became Berlin: German’s name (in English it’s Germain) meaning “from Germany”.

“So maybe Berlin chose his city name in some kind of memory of his son.”

While some fans have called the theory “amazing”, others have struggled to accept the idea.

Another viewer said: “Alicia and Berlin are in the same age group. If German was Berlin’s son then she would have married a man half her age. “Not impossible but seems less likely. But it’s an interesting observation.”

Sierra has always shown an interest in the Professor, so there is a chance they have some history together.

She was keen to delve into the Professor’s relationship with Raquel (Itziar Ituño), so they may have something in common.

Fans are looking forward to discovering the significance of Germán in the story.

Another viewer concluded: “Some interesting points and overall a well-written post. But I don’t think Alicia’s deceased husband has any role in all of this.

“I don’t feel the need to add him to all of this, she may simply have an urge to capture Professor as a trophy.”