Appearing on BBC Breakfast on Friday (June 25), the MP was being asked by Munchetty about the government’s list of travel restrictions, which was updated this week. McMahon was calling for the government to issue clearer guidance and assessments on individual countries and the travel risks. But while the BBC presenter attempted to make her point clearer, she stumbled and then made a U-turn.

Munchetty said: “Well, the government’s now made this green watch list and it’s made very clear that it acknowledges things can change, so it is informing travellers, it’s extending the list.

“It’s said ‘however, we are keeping an eye on the data and if it changes, you need to be aware of this’, so surely it is forewarning travellers.”

“Well, we don’t believe that,” McMahon replied. “So, for instance on the green watch list, what it doesn’t say is that it’s on the watch list because it’s currently got high rates of concern but actually, overall it’s headed in the right direction.

“Or is it that it previously had reasonable levels but it’s now heading in the wrong direction? 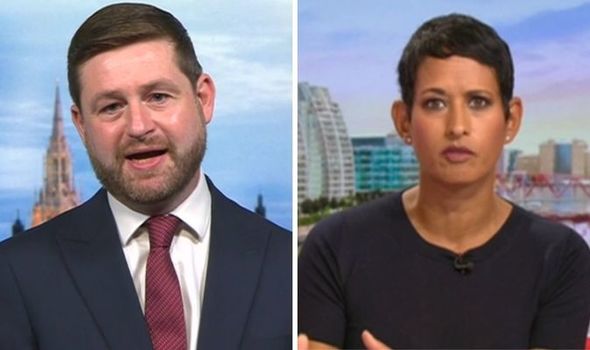 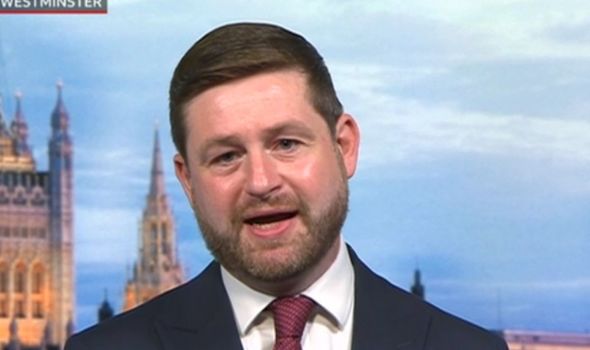 “So what we’ve been calling for is a more simplified list. It’s either not safe to go, or it is safe to go.

He continued: “We can’t have scenes like we had in Portugal where holidaymakers went over there in good faith, they booked their holidays and they then found themselves having to rush back to make sure that they weren’t forced to quarantine.”

Munchetty argued: “But this is the point, isn’t it? You can go to a website and you can look at a country’s rates and see for yourself if they’re going up or down.” 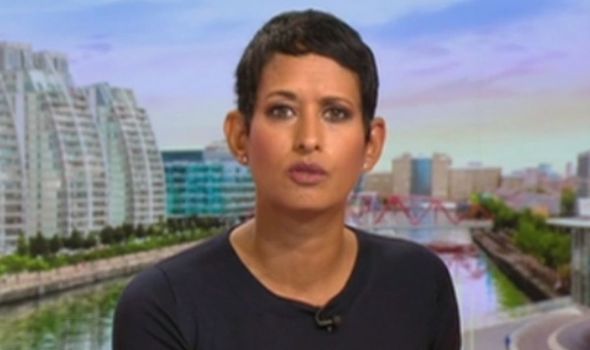 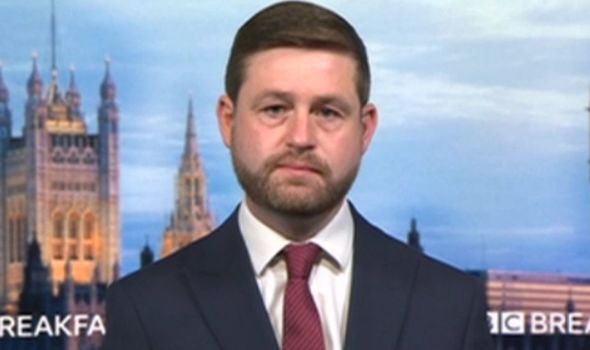 “But what we don’t know is what assessment the government have made,” McMahon continued.

“And what their criteria is. We’ve been calling for the government to issue a very clear criteria because in a sense it’s not the country by country assessment that you might make as an individual on the website.

“It’s where the bar is that the government has set, that they’re assessing each country by.

He elaborated: “That doesn’t instil consumer confidence, people need to know that when they’re making that booking and taking that holiday that many have looked forward to, that the holiday will go ahead and without drama.

“And that’s frankly not a lot to ask,” he concluded. Munchetty wanted to know what the party would suggest in place of the amber list, which it is calling to be scrapped.

“We want it very clear, it’s either safe to go or it’s not safe to go,” McMahon said. “If it is safe to go what direction is that country headed in to give consumer confidence.”

He accused the government of placing the responsibility on holidaymakers: “Frankly, the amber list is all part of that and it’s not good enough.”

Munchetty then pushed the Secretary to suggest what criteria he would have on a list to help travellers.

He responded by talking about how the vaccines ensure more safety when going abroad, to which Munchetty said: “That’s us but what about the countries we’re going to? What’s the criteria that you would say makes a country on the green list safe to go to?”

“That’s a separate aspect isn’t it?” The 40-year-old replied. But while grilling him to respond to the question, Munchetty stumbled before changing pace to ask about specifics rather than general criteria.

“I’m so sorry I think either I’m not being clear or maybe you’re not understanding what I’m saying,” she said.

“I’m not talking about the procedures, I’m talking about – if Labour was the government in charge, and you said right Malta should be on the green list, it is because it’s rate of infection is X, the cases are falling by X, what would be the criteria? Because this is what you want the government to be clear about?”

He answered that it would be a mix of a number of issues.

BBC Breakfast airs daily at 6am on BBC One.