I'm A Celeb's Naughty Boy was beaming from ear to ear as he reunited with his family.

The music producer, 41, was pictured socialising for the time since since his I'm A Celeb exit as he posed for a snap with family members at a wedding. 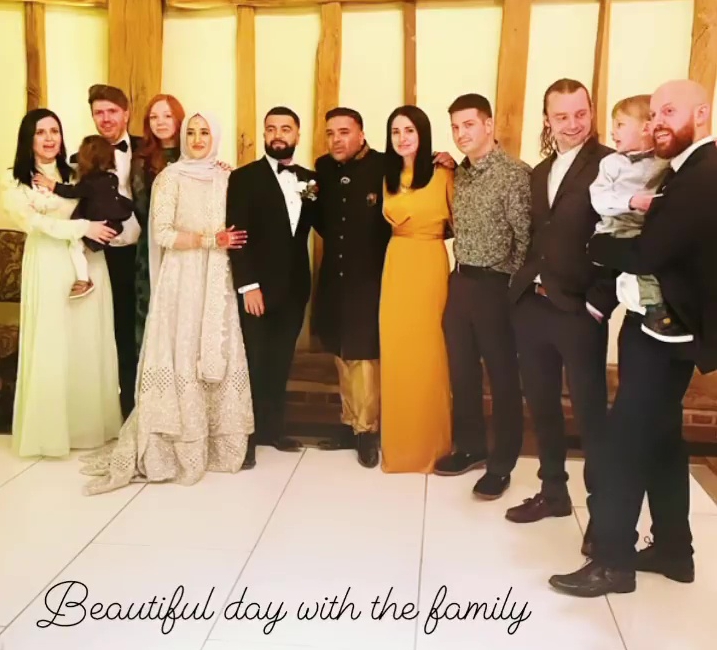 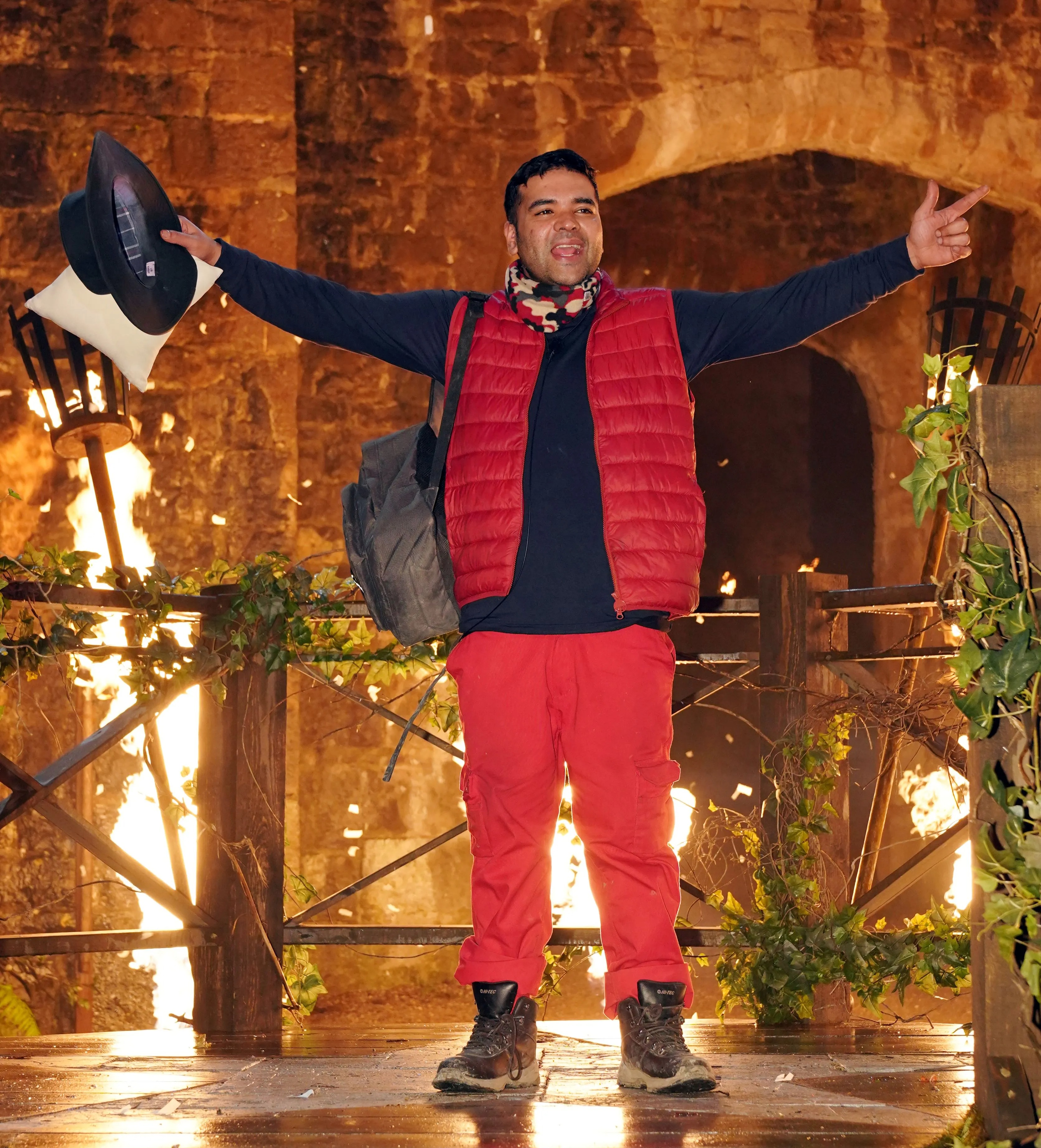 Naughty Boy stood proudly in the middle of the photo wearing a traditional long black tunic with gold trousers for the special occasion.

He affectionately placed his arm around the groom and perfected the ultimate warming smoulder for the camera.

He captioned the sweet snap: "Beautiful day with the family."

It comes after the rapper opened up to TV host Lorraine Kelly about the heartbreaking reason behind him being the centre of several I'm A Celeb rows.

The chart topper was the fourth celebrity to be evicted from the reality show.

During his time in camp Naughty – real name Shahid Khan – had arguments with Frankie Bridge and disputes with Kadeena Cox over cooking.

Most read in I’m A Celebrity 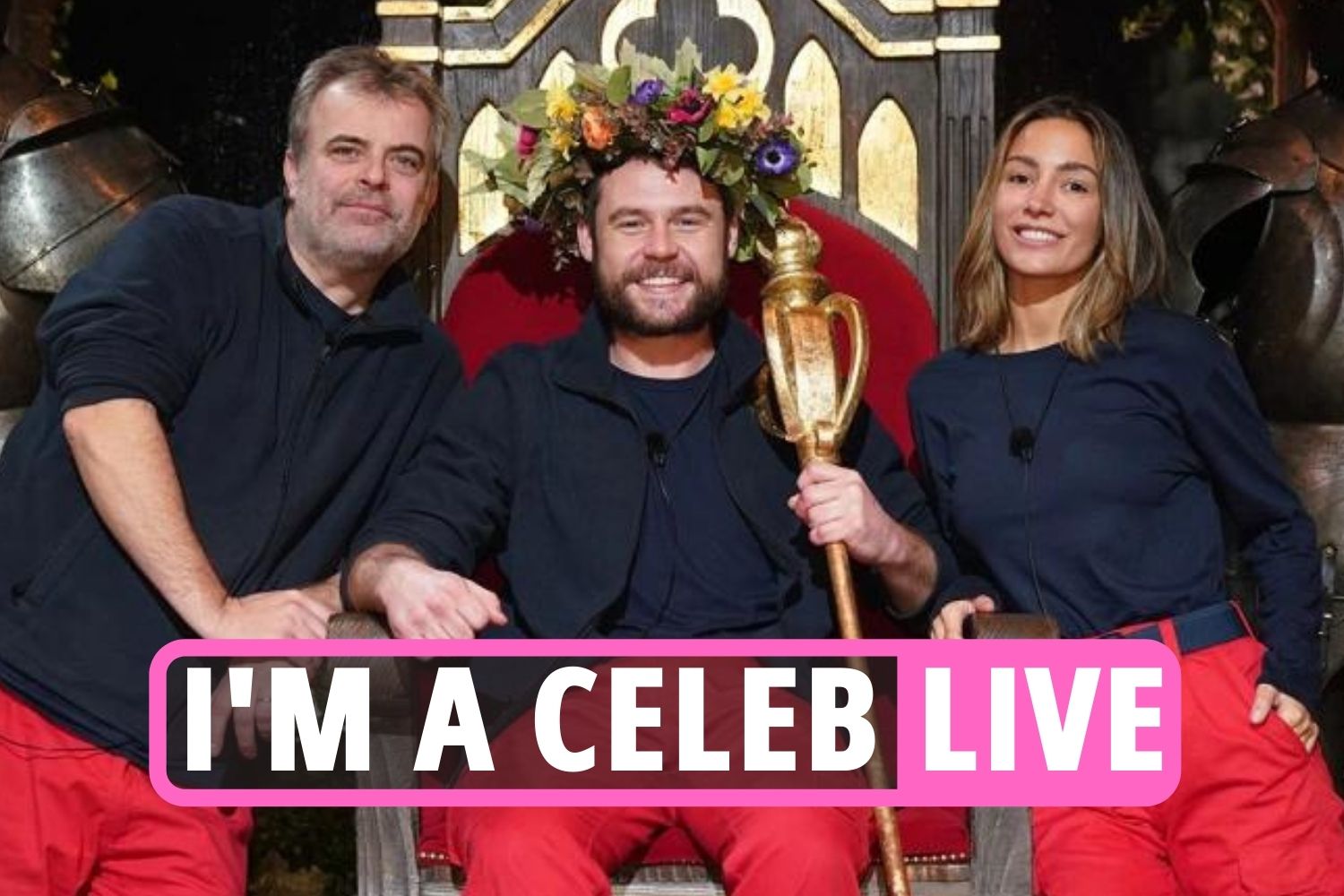 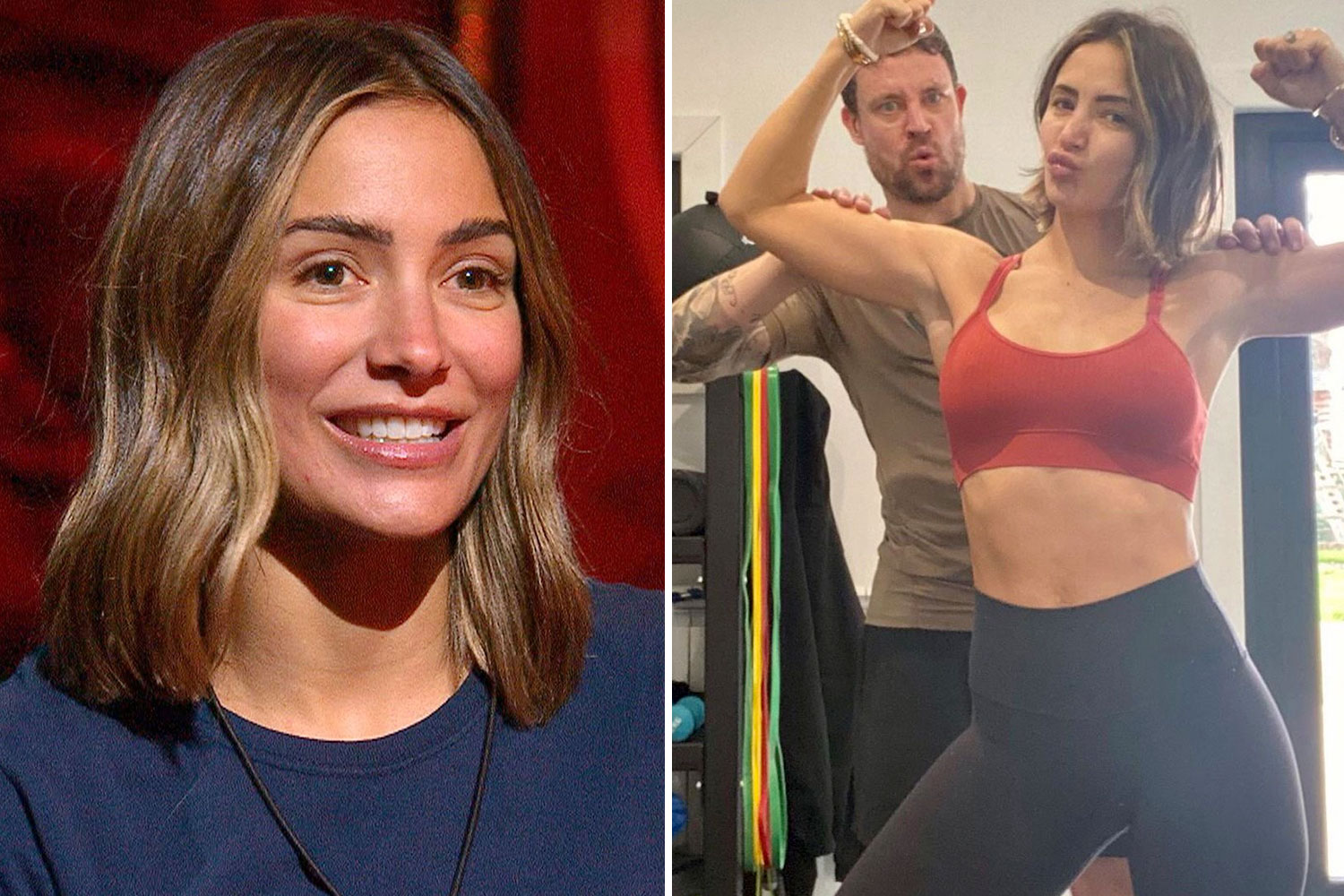 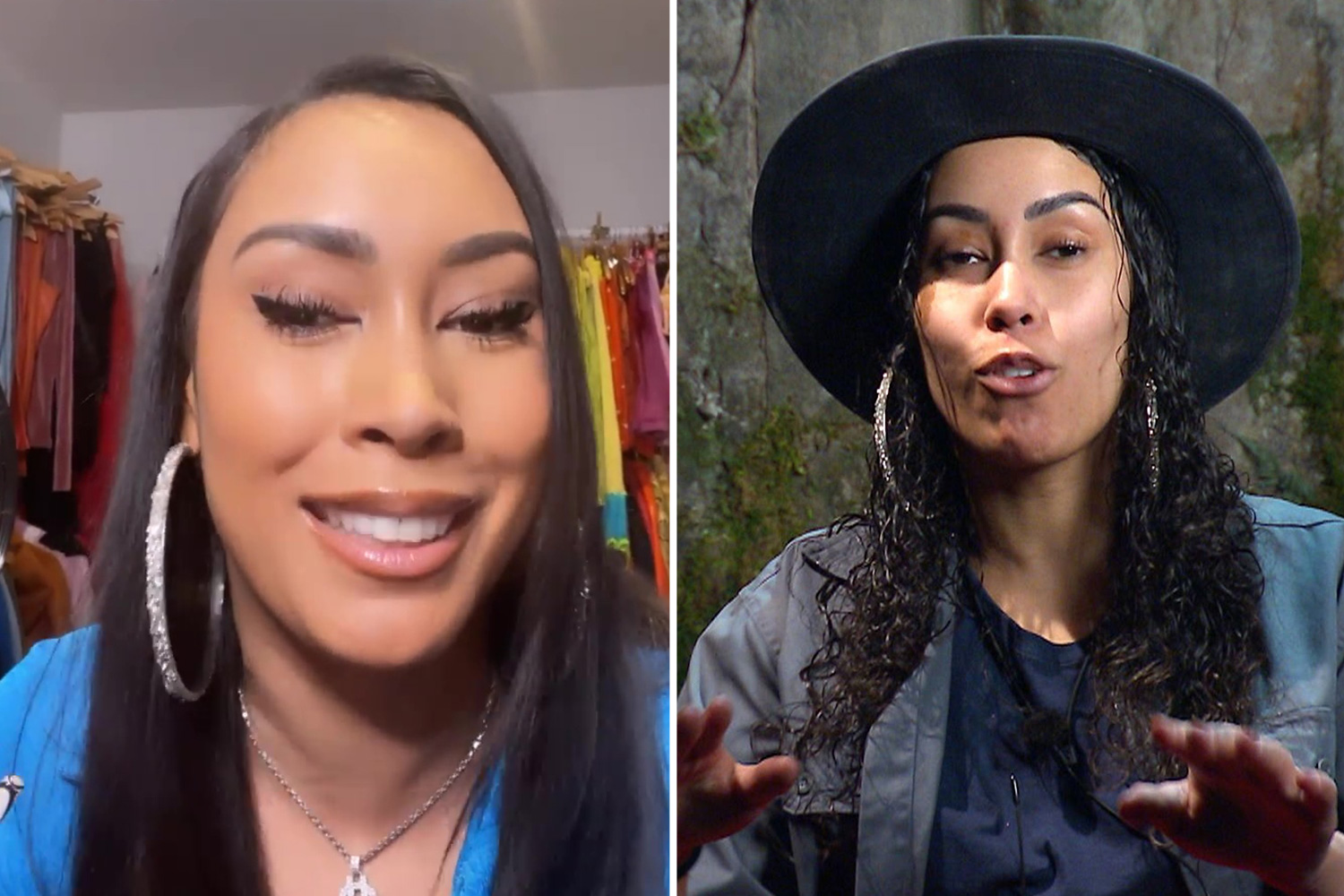 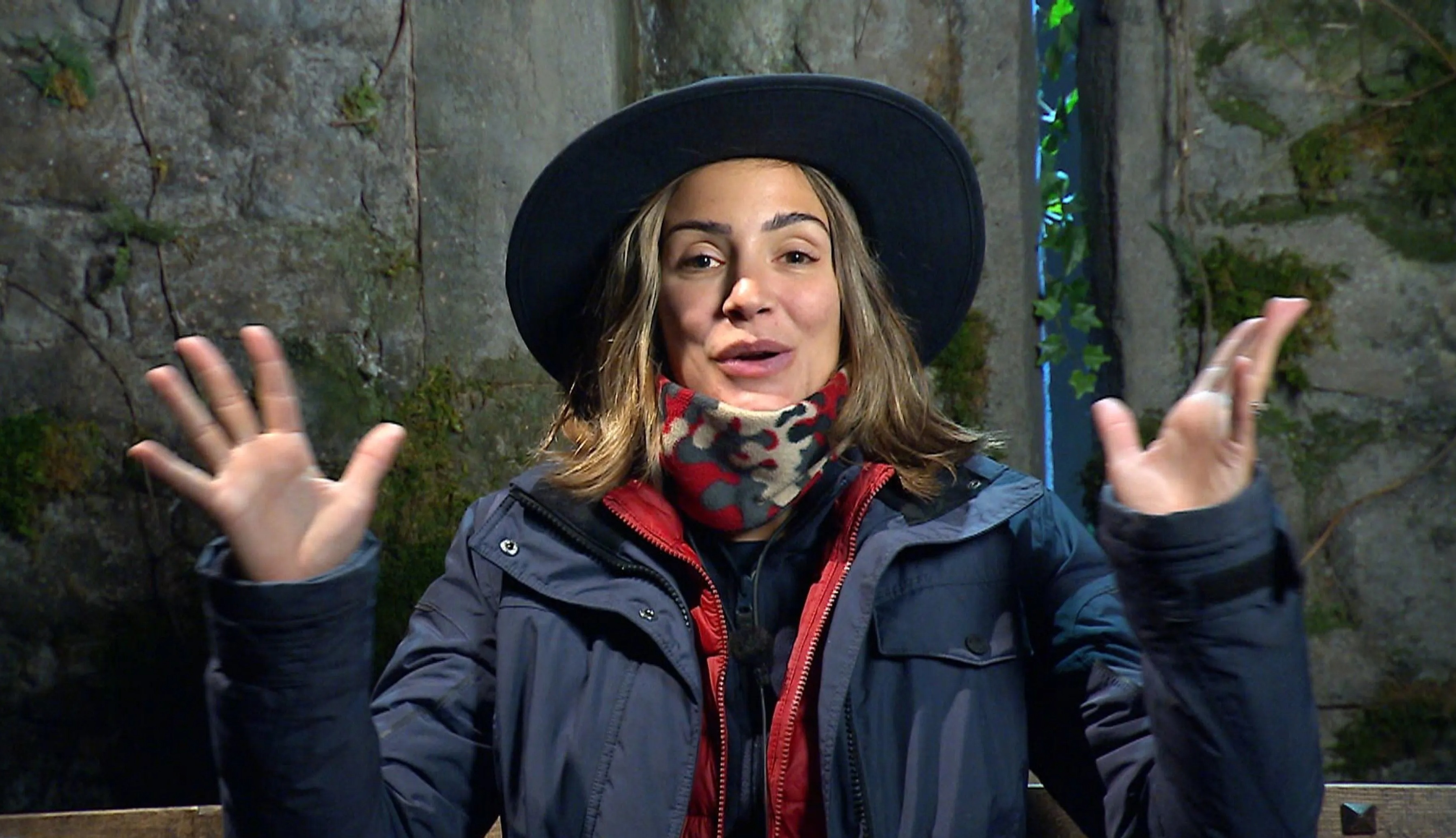 The DJ told ITV's Lorraine that he'd struggled with leaving his mum, who suffers from dementia.

He said: "It was like a teething process, just getting use to it.

"To be honest, the first thing for me, it was the longest period of time spent from mum for the last couple of years and since she's been living with me.

"I was thinking she's probably missing me and that combined with getting used to the Clink. I wasn't expecting that and it might have thrown me."

Naughty Boy lives with his mother and is her full-time carer.

He left the castle clutching a pillow with her face printed on it. 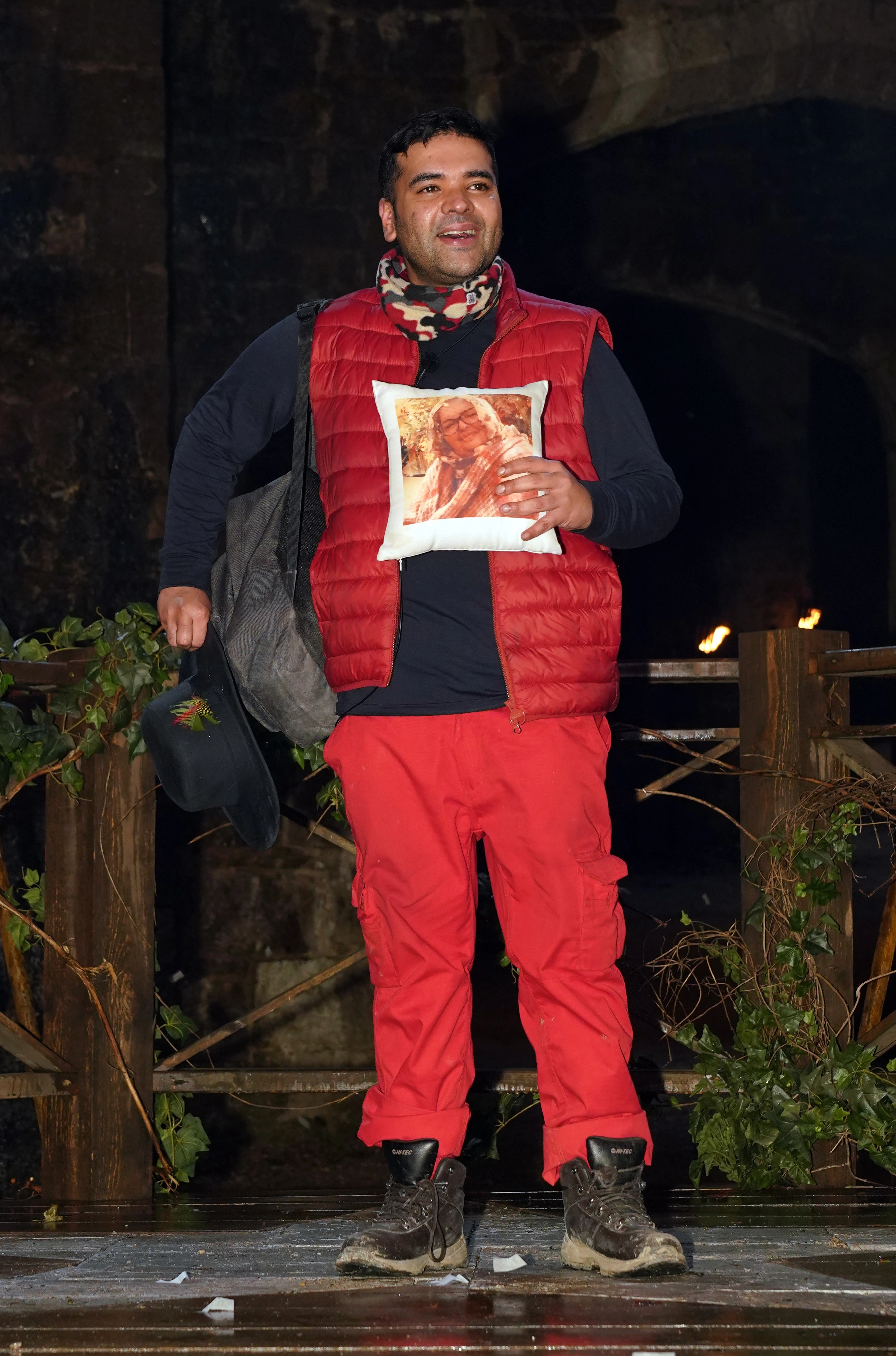