NCIS Los Angeles featured Peter Cambor as operational psychologist Nate Getz in a recurring role from 2009 until 2017. However, the star has not been back since season eight. Here’s what happened to the character and why the actor left the hit procedural drama.

What happened to Nate Getz on NCIS Los Angeles?

Nate was first introduced in season six of the long-running series NCIS in a backdoor pilot for the Los Angeles spin-off.

He was a member of the Office of Special Projects and appeared as a season regular in the first season of NCIS LA.

Viewers were introduced to him as an operational psychologist who handled interrogations and helped with profiling criminals.

He was also responsible for monitoring the mental health of members of the team like G Callen (Chris O’Donnell) and Kensi Blye (Daniela Ruah). 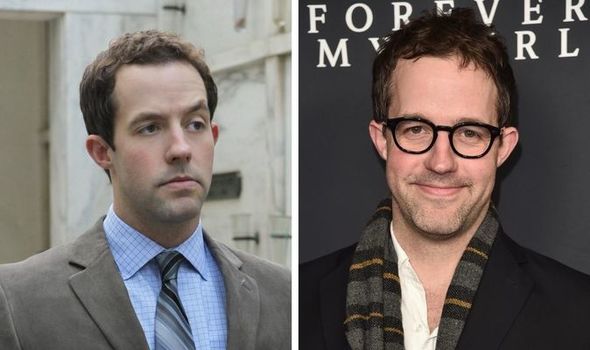 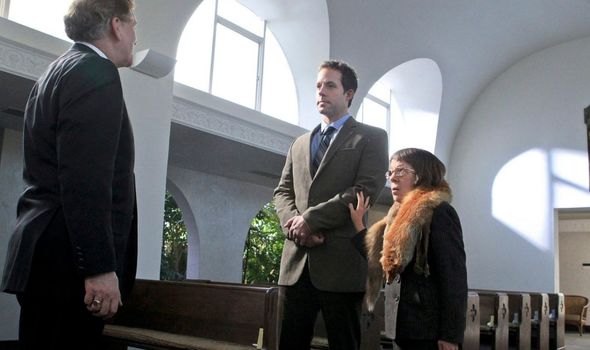 Throughout his appearance on the show, viewers will remember how he became increasingly interested in how to become a field agent.

This included him going on a secret assignment in the Middle East before he then started appearing on and off in the series.

The last time fans saw him was in the 2017 episode Old Tricks when Kensi went to visit Nate for a psychological examination.

However, since then actor Peter Cambor has not appeared again in the series, leading many fans to think he has gone for good. 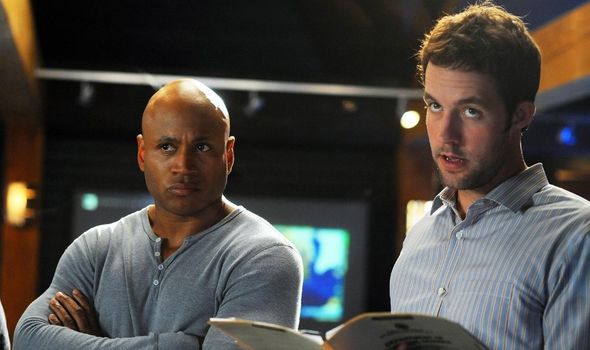 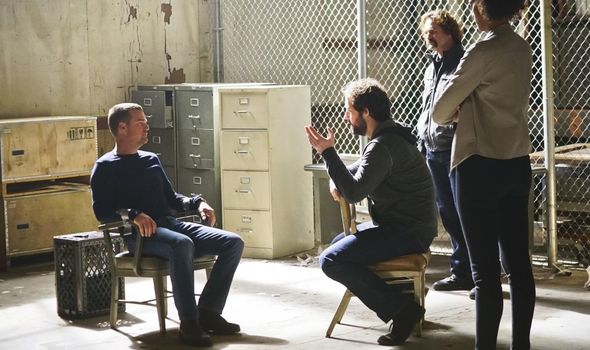 Cambor has not explicitly spoken about if this is the case or whether he will come back.

Although, he has gone on to star in a number of high-profile roles since NCIS which might be keeping him busy.

This included a recurring role in the legal drama Suits where he played Nathan Krueger, who was the head of the Eastside Legal Clinic in Queens, New York.

Cambor also starred in Grace and Frankie from 2015 until 2020 as Brianna’s fiancé Barry.

While he was still starring on NCIS in a recurring role, the actor also had parts in Roadies, Wedding Band and Notes from the Underbelly.

There is also always the possibility viewers might get to see Nate again when season 12 of NCIS LA airs later this year.

This is because when the star left his full-time role on the show back in 2010, he spoke to TV Guide about always wanting to come back.

He said: “I don’t think this is the last you’ll see of Nate. It’s kind of a big mystery.

“If there’s not a bullet in my head, I’m not gone.

“It’s left open-ended for some reason and that adds to the mystery.”

Season 12 is expected to air in its usual September slot later this year but it is not yet clear if this could be delayed.

TV production in the US is only now beginning to begin again following the outbreak of coronavirus COVID-19.

Therefore, viewers will just have to keep waiting for any news about the future of NCIS Los Angeles.