Neighbours’ Chloe Brennan (April Rose Pengilly) is about to get herself in very hot water as she closes in on newcomer Ebony (Christie Hayes).

Neighbours spoilers have revealed that Chloe is suspicious that Ebony is using Pierce Grayson (Tim Robard) for his money.

Chloe is set to make a shock discovery which could prove her worries, but her findings could put her in a lot of danger.

Christie teased the upcoming drama to Daily Star Online, hinting that Ebony could go to extreme measures to keep her secrets safe.

She said: “She does not like her at all because she can see how protective she is of Pierce.

“Chloe was always going to be a big problem for her, and she is finding that everything is snowballing and gaining momentum.”

Christie added: “She sees Chloe as a threat to her and Pierce, and when she sees a threat, she is very good at eliminating it. 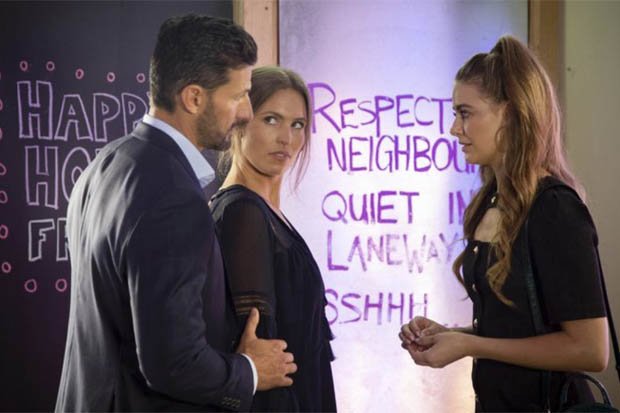 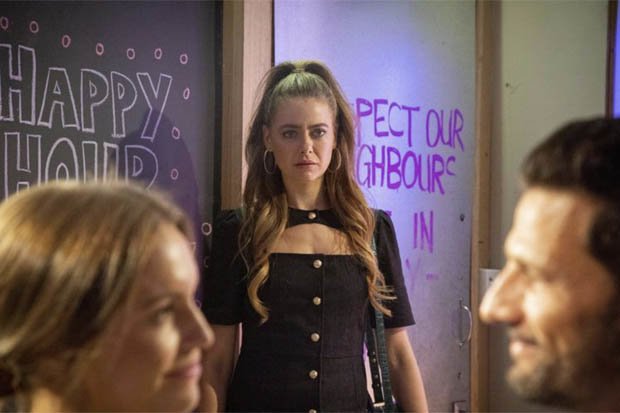 “There is a lot of murky water, and Ebony will do anything to keep her secrets.”

Is Chloe going to be in danger as Ebony goes to desperate measures to find out the truth?

In Monday’s episode, Chloe is incensed when Ebony tells her to back off out of her business before pretending to apologise to her in front of Pierce. 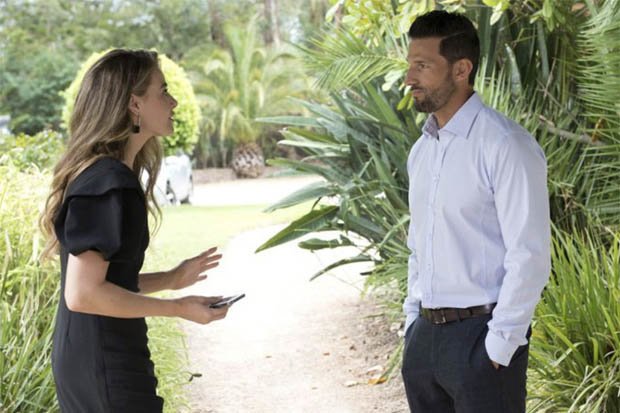 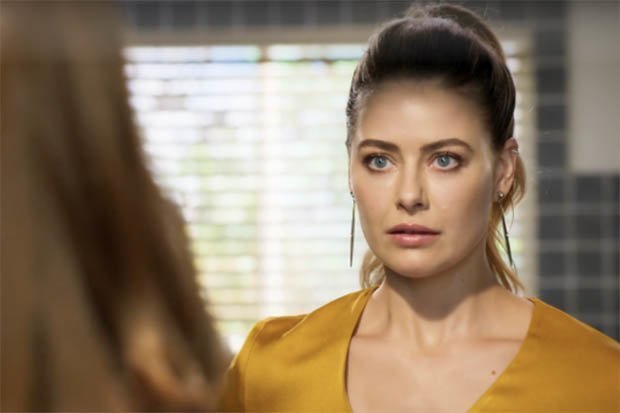 After seeking advice from Mark, Chloe decides to bind her time and find out the truth, and makes a point of being nice to Ebony in front of everyone.

As Ebony is thrown by the change of heart, which she discover Chloe’s plan and take action?

Neighbours continues on Monday at 1.45pm on Channel 5.