DATING is awkward at the best of times – but imagine setting off to meet a potential new lover with your brother or sister in tow.

That is just what happens in a new Netflix series, which I can only describe as one of the most random dating shows I’ve ever heard of. 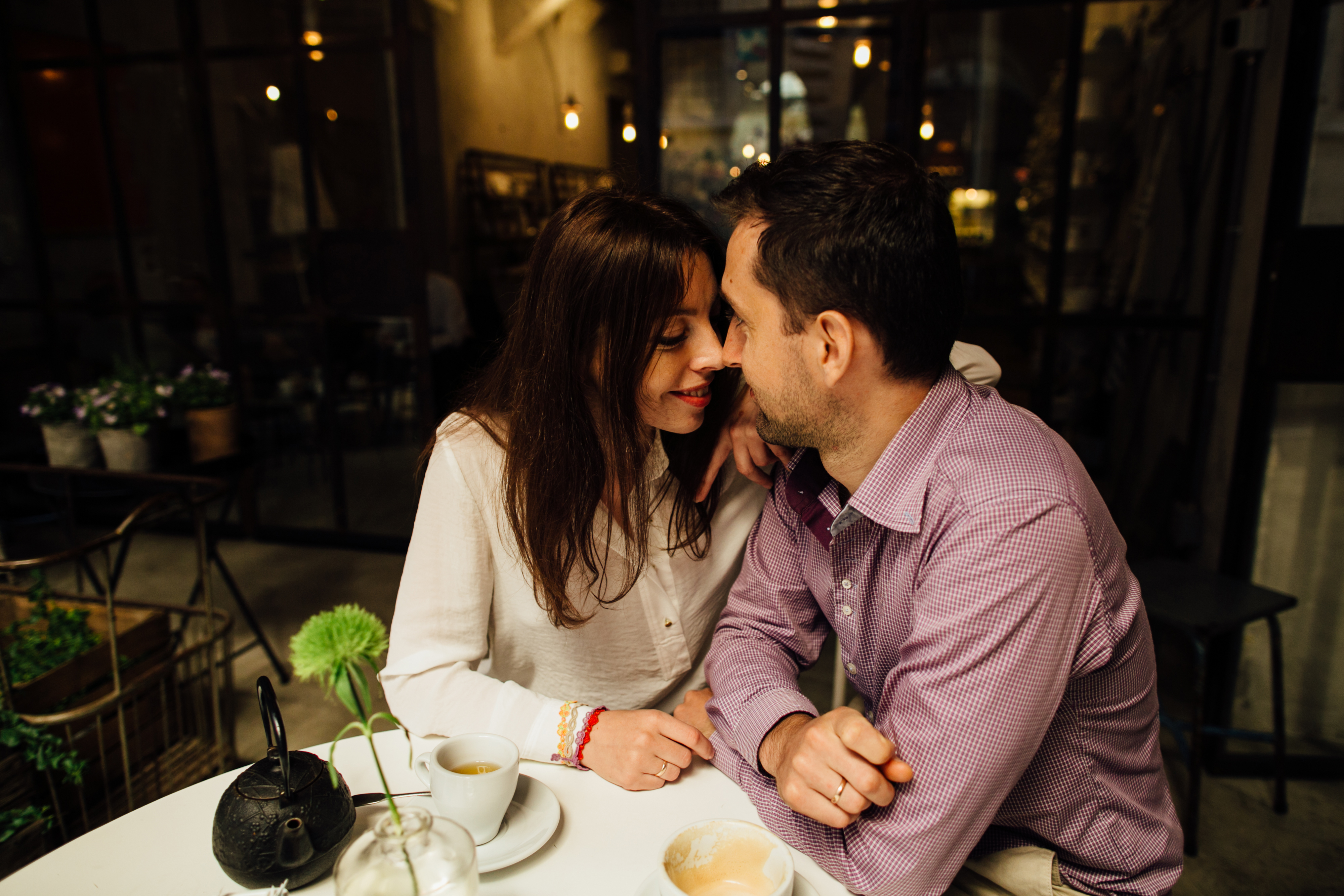 I can reveal the streaming giant has commissioned Dated And Related, which will involve unlucky-in-love siblings trying to help each other find “the one”.

A telly source explained: “Netflix think Dated And Related has the potential to be a massive hit.

“It’s something that hasn’t been done before and is bound to create some horrendously awkward moments, as well as heart-warming love stories.

“The premise is that there will be a handful of people who have struggled to find the right person. They will come on the show with their brother or their sister, who will be tasked with trying to help them get a new partner.

“Obviously, your siblings tend to know you better than anyone — warts and all. But while they are best placed to know who is right for you, they’re also armed with every embarrassing thing that ever happened to you.

"So if they want to scare off a date they don’t like, they will not be holding back. The show is being filmed in France at the moment and they’ve got some great characters on board.

It is bound to create some horrendously awkward moments, as well as heart-warming love stories.

“They cast from all over the world so it is a really diverse range of people.

“And the stories coming out of filming are amazing. Some of the dates have been so awkward. It’s going to air next year and the people behind it think it could make waves.”

They’re not kidding. I’m still not sure about it all myself . . .