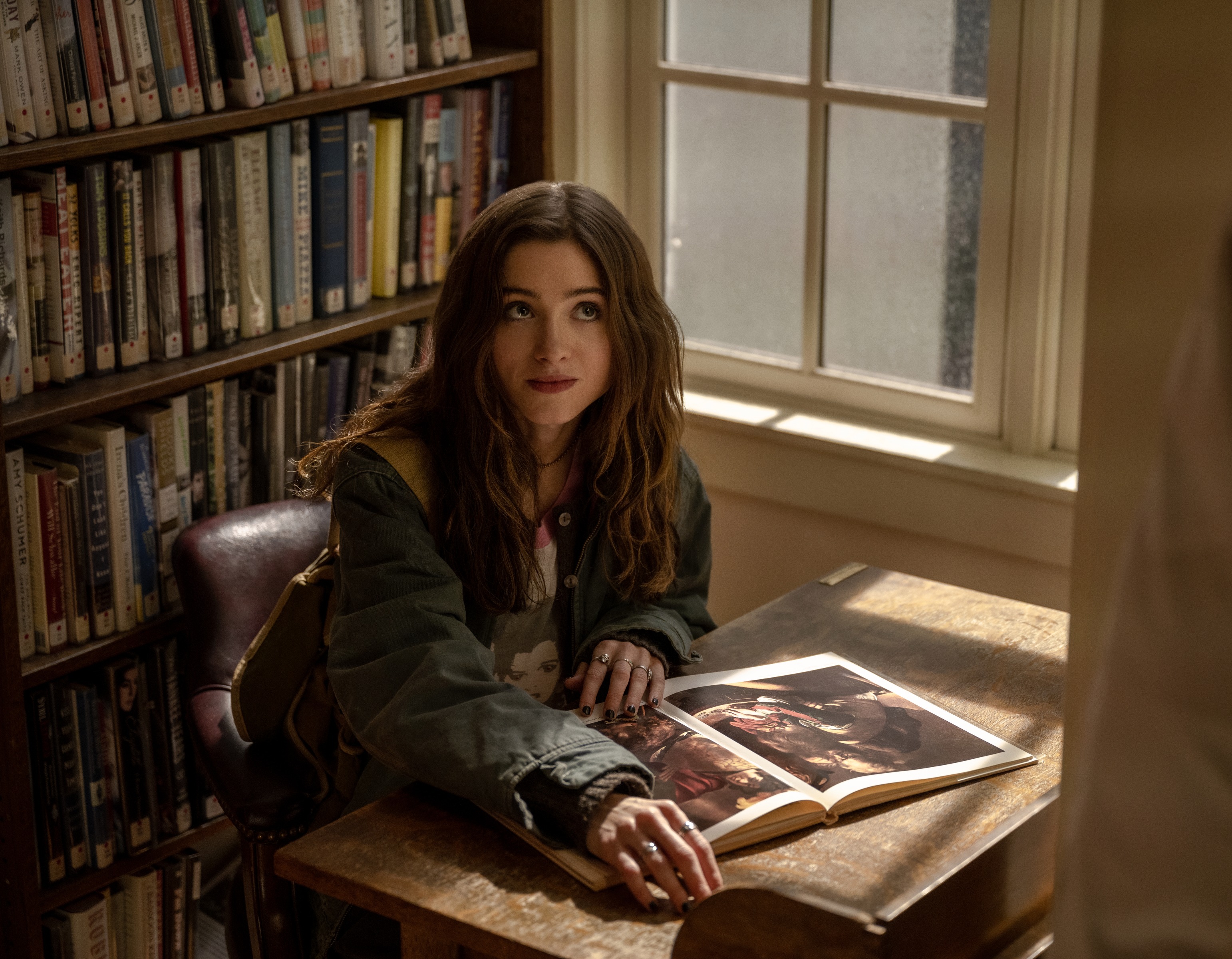 The 26-year-old has played a series of leading roles over the past decade, notably Nancy Wheeler in the hit sci-fi series.

The actress has now landed herself another epic role in the movie based on the acclaimed novel by Elizabeth Brundage.

The thrilling series centres around Catherine, a young artist who moves to a small town with her husband George and begins to suspect that their home harbours a dark secret. 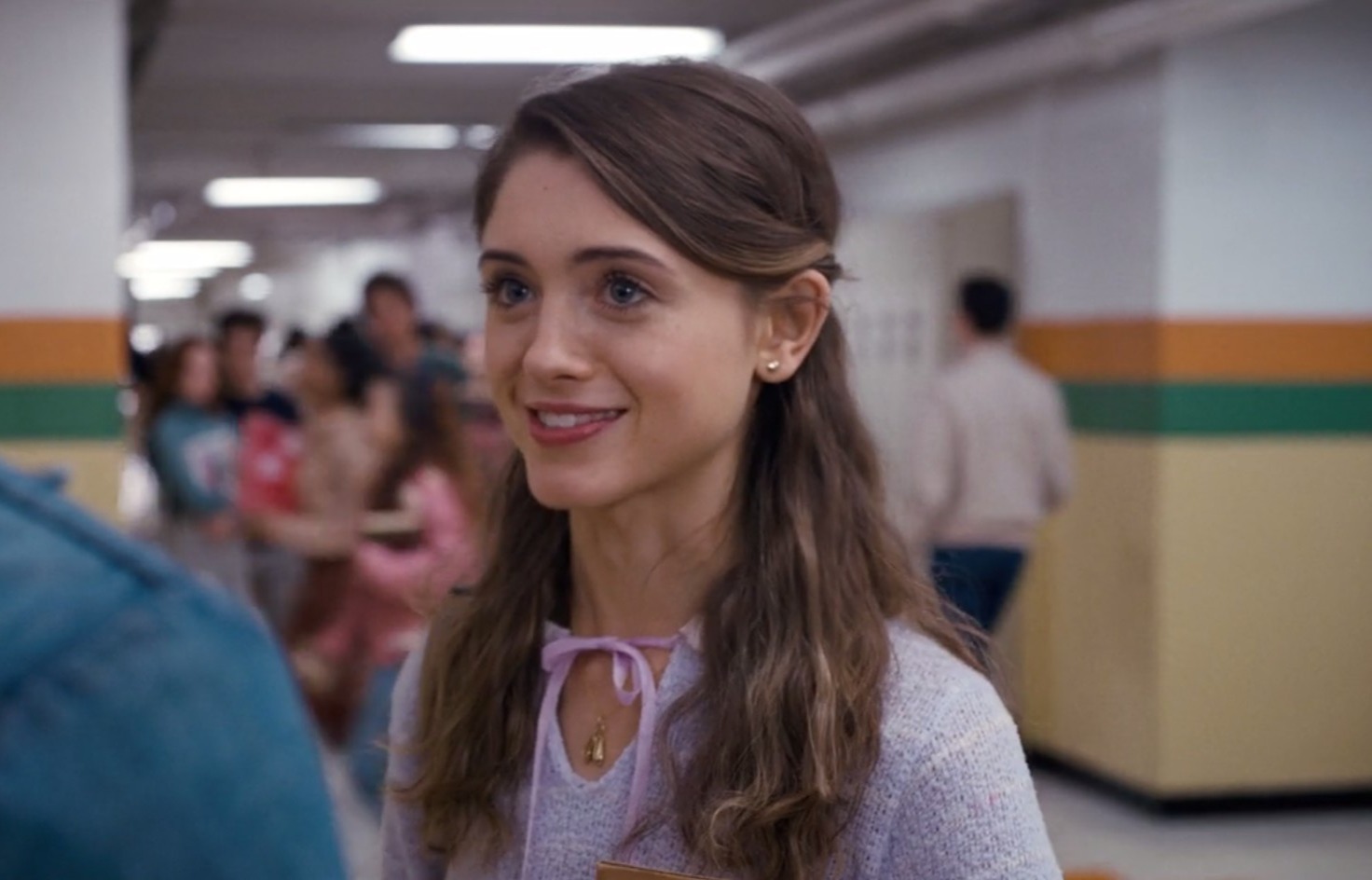 Catherine starts to experience ghostly goings-on in their new home and George quickly develops an infatuation with Willis, who he teaches at the college.

He then starts sleeping with Willis and begins gaslighting Catherine.

Viewers flocked to social media to share their excitement at spotting the familiar face, with one writing: "I'm watching Things Heard and Seen and Natalia Dyer is in it!!!!"

Another fan posted: "Natalia Dyer and Amanda Seyfried in the same movie! Brilliant." 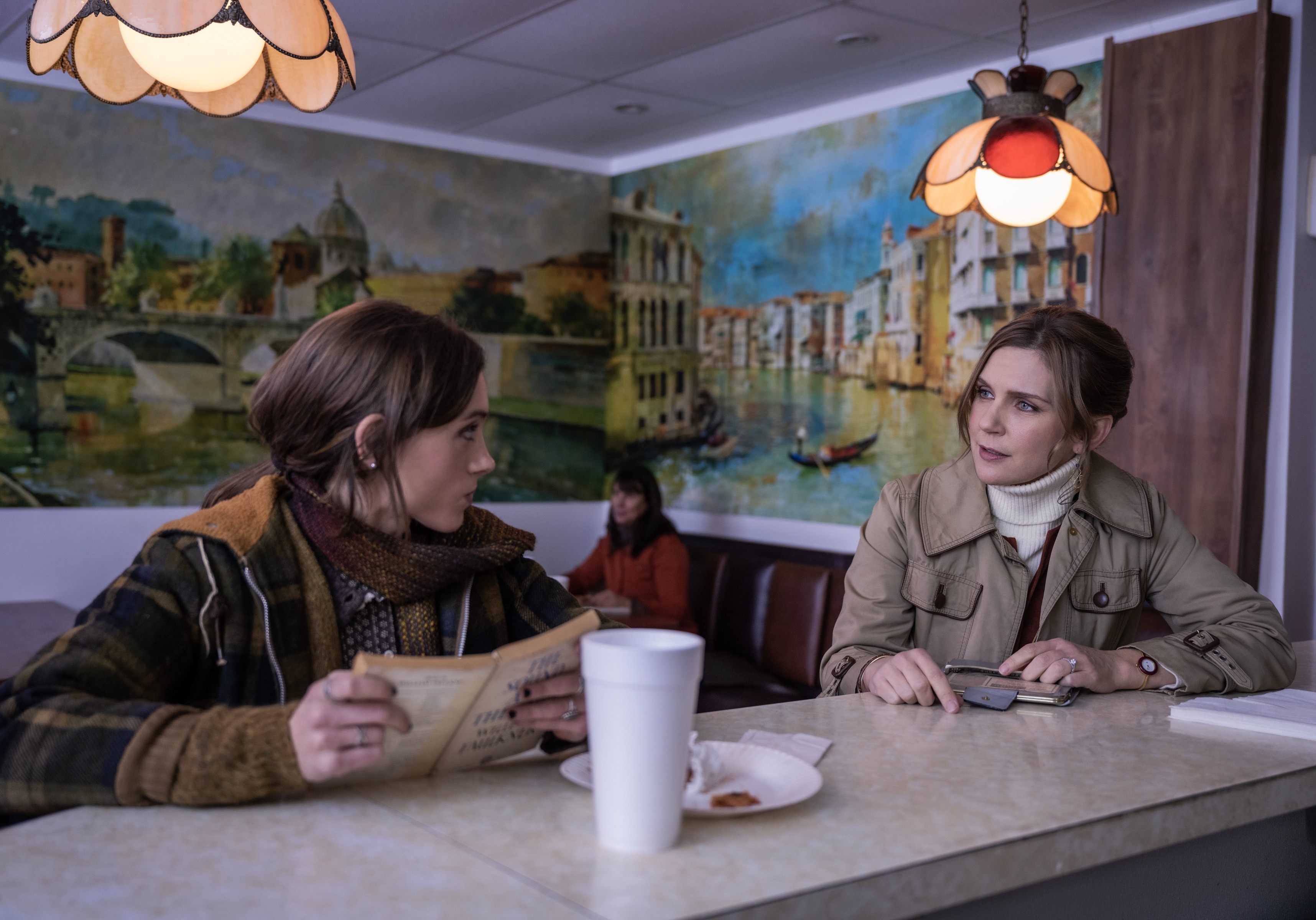 A third added: "So happy to see Natalia Dyer in another Netflix show. She was absolutely amazing."

The 26-year-old became a firm favourite in Stranger Things.

Her character Nancy starts investigating the disappearance of Will Byers when her friend Barbara Holland goes missing as well.

She teams up with her future boyfriend Jonathan Byers to investigate Will and Barbara's disappearance, which leads to her discovery of the Upside Down. 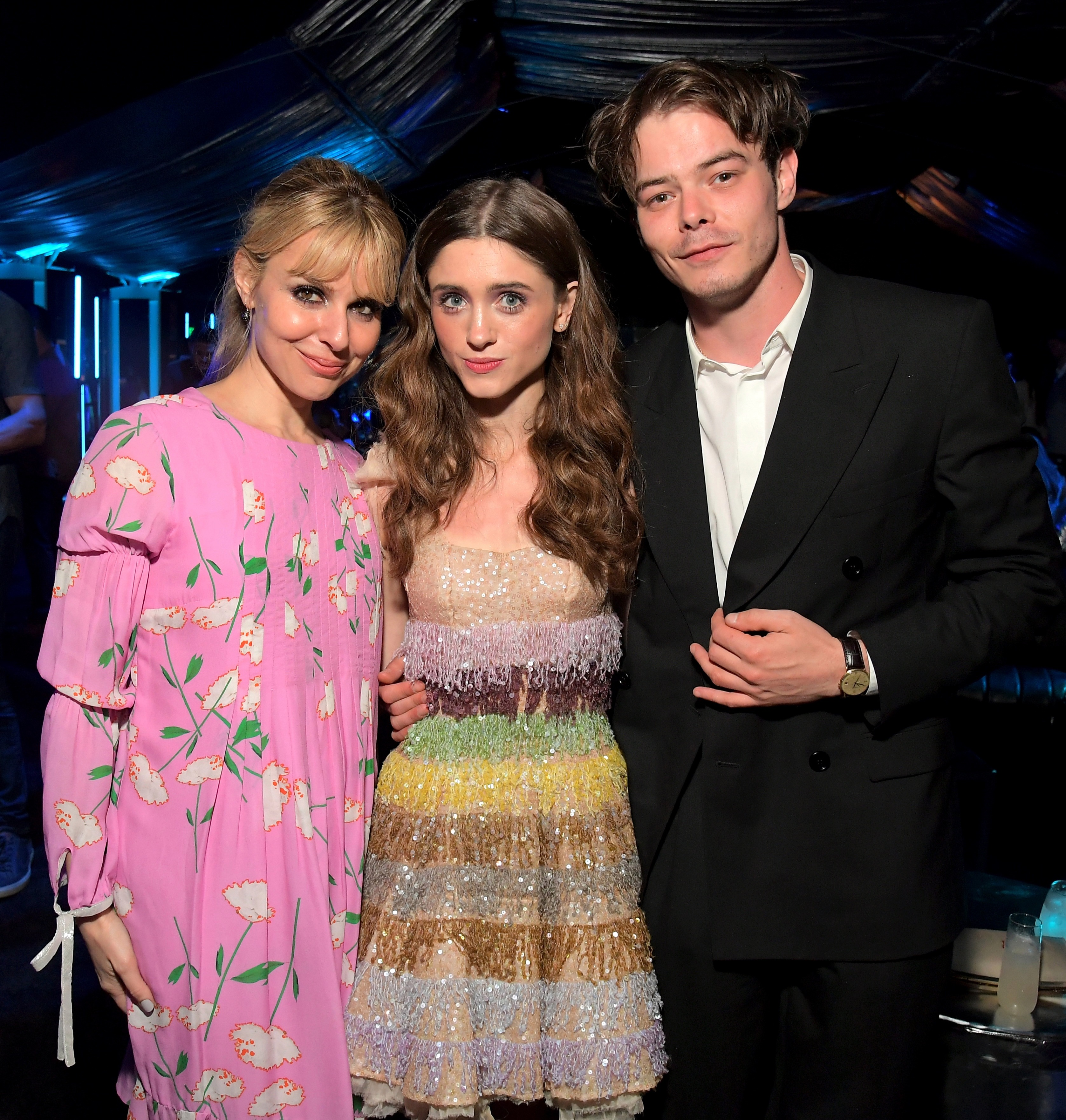 Last year she told Elle UK: "Nancy has grown so much through the seasons of Stranger Things … she's just a lot more confident in herself and in her instinct, um, and her capabilities than where she was Season 1."

She is believed to be in a relationship with British actor and Stranger Things colleague Charlie Heaton.