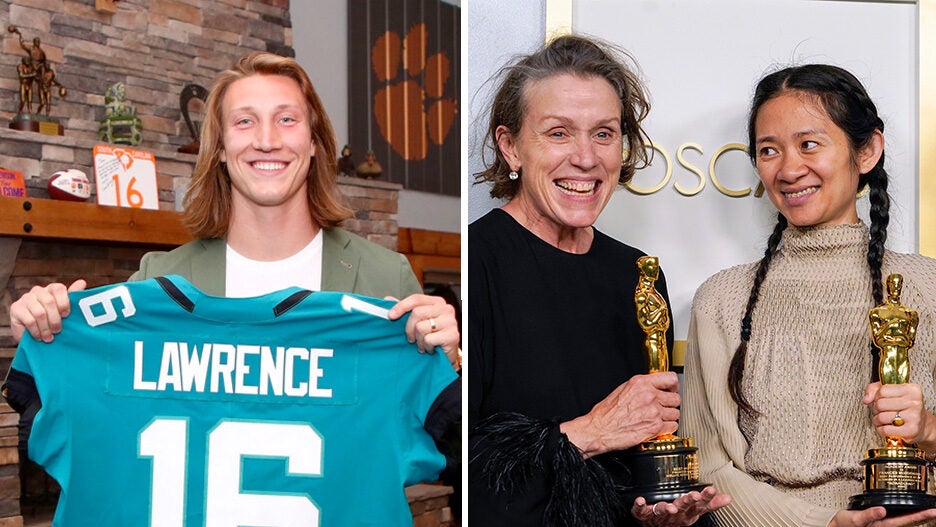 The opening night of the 2021 NFL Draft slipped from last year’s record high but still accomplished something else for the first time: It out-drew the Oscars.

Thursday night’s first round coverage across ABC, ESPN and NFL Network drew 12.5 million viewers. On Sunday night, the 93rd annual Academy Awards drew 10.4 million, by far a record low for the telecast and a steep 56% drop from 2019, which was the previous low.

The Oscars aired in late April, two months later than usual. Also, most of the films were viewed primarily on a streaming platform as theaters were pretty much closed all of 2020 due to the COVID-19 pandemic. 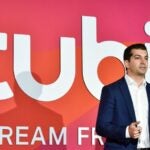 Here’s how it broke down between the three networks: ESPN drew 6.48 million, ABC had 4.19 million and NFL Network made up the remaining 1.85 million.

This year’s draft from right behind Cleveland’s FirstEnergy Stadium was a bit of return to normalcy from the annual three-day event (complete with NFL commissioner Roger Goodell’s patented bear hugs of the draft picks that were in attendance).

Last year’s draft was done 100% virtual with Goodell announcing the picks from his basement — he did bring his recliner to Cleveland this year. The first night in 2020 drew 15.6 million across the three networks (in a first, NFL Network and ESPN partnered on a single telecast, while ABC did its own), which stands as a record.

It concludes with Rounds 2-3 on Friday, and Rounds 4-7 on Saturday.