The cute clue-solving pup is coming back to TV this fall, and for those who have been worried that the updated version will ruin everything you remember, you can relax.

The new Blue’s Clues show looks to have the same feel and appeal as the original but with some better graphics and a catchy new song.

Joshua Dela Cruz is the “new Steve” for Blue’s Clues & You. The Broadway actor seems to fit in nicely in the trailer, which also features all of your favorite childhood characters from the show.

Mr. Salt and Mrs. Pepper’s kids, Paprika and Cinnamon are still little children. You’d think they would be unruly teenagers by now. Another note worth mentioning: Periwinkle the cat is strangely absent from the promo. 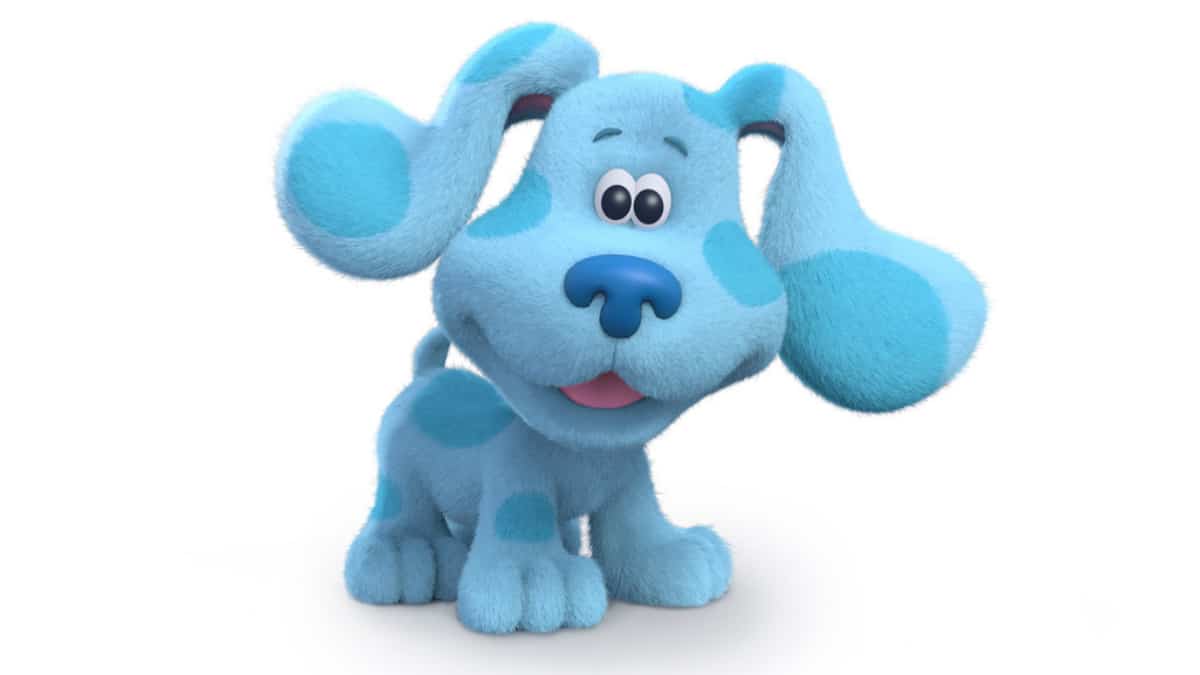 The original Blue Clues began airing in September 1996 with Steve Burns serving as the host, making the show an instant hit. However, the show went through some controversy when Burns asked to leave the show after appearing in 100+ episodes over seven years.

Who could replace Steve? Donovan Patton won the role as Joe, Steve’s brother, beating out 1,500 others who auditioned for the part. Most young viewers embraced Joe with open arms, but for other households, he was not a favorite.

They merely tolerated Joe. He was no Steve.

Many years later, a new generation will meet Blue and her friends for the first time, and the pressure is on for Dela Cruz jumping into Steve’s former thinking chair as Josh.

Josh sports a blue-striped shirt as opposed to Steve’s signature, green-striped one. While Josh may not have any trouble winning over the hearts of new viewers, he may have a harder time with these kids’ parents who grew up with Steve.

But if it helps, Burns is pleased with the new host. 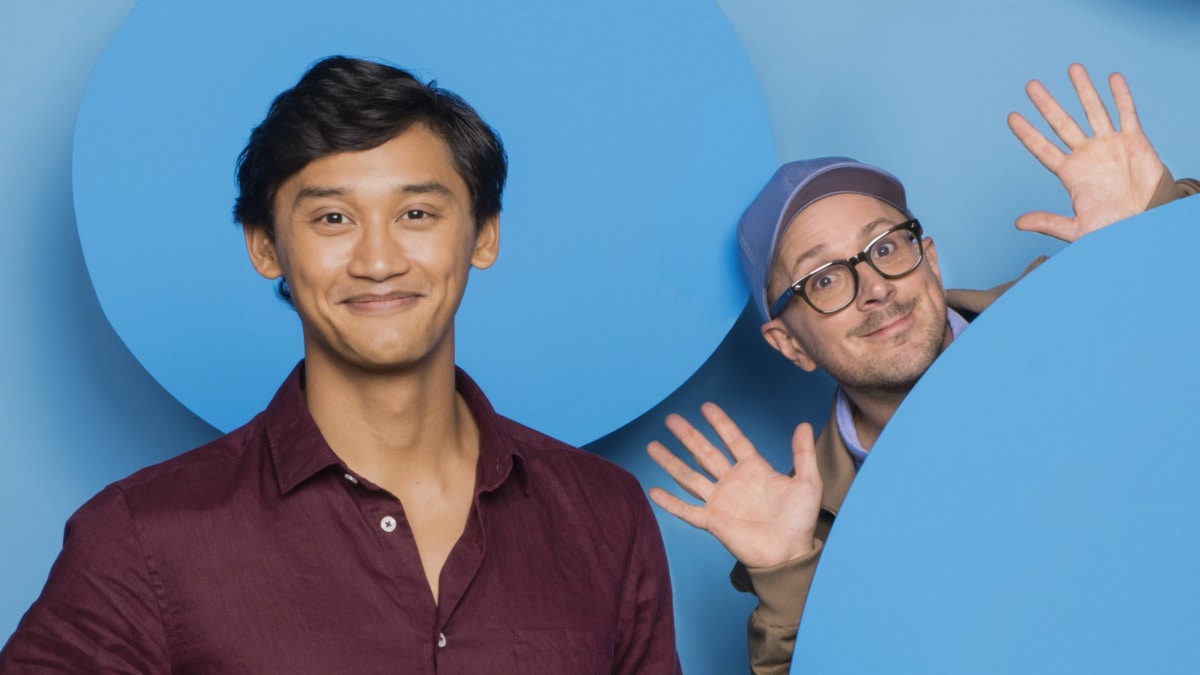 “I had the great honor of being a part of the search for the new host, and I give Josh two thumbs up!  He can definitely fill my shoes, and the rugby shirt,” says Burns who once said that he didn’t want to go bald while doing the show.

“The search for the new host of Blue’s Clues & You was no small task, but we knew as soon as we met Josh that he was the perfect choice,” said Shelly Sumpter Gillyard, Executive Vice President, Talent, Music, and Events, Nickelodeon Group. “From his genuineness to his comedic timing and range, there was no doubt that he could carry the show on for the next generation of preschoolers.”

Added Cathy Galeota, Senior Vice President, Preschool Content, Nickelodeon Group: “From the moment we decided to make a new version of the series, we knew that so much of the energy and magic of the show comes from the host’s ability to bring preschoolers into the colorfully animated world of Blue and her friends. Josh’s wonderful theater background and his natural charisma checked all the boxes for us, and of course Steve’s stamp of approval only solidified our decision.”

The concept for Blue’s Clues & You is pretty much the same as the original show. The blue-spotted puppy will invite young viewers to join in on a hunt to find clues in Blue’s home to help solve a daily puzzle.

The new show will begin airing all 20 new episodes on Nick Jr. starting in November.

Episodes of the original series still stream on NOGGIN, Nickelodeon’s video subscription service and clips from the show are on Nickjr.com.

Do you have something interesting to say about this? Start or join a discussion on our forum!