How many episodes are in No Good Nick season 2?

No Good Nick season two consists of 10 episodes, which were released on Netflix on August 5, 2019.

There is some confusion among fans as to whether these new episodes count as a new season of the family comedy.

According to IMDB, these episodes of No Good Nick are part two of the first series rather than a new season in their own right.

This means the first series of No Good Nick has 20 episodes in total – 10 in part one and 10 in part two.

WHO IS IN THE CAST OF NO GOOD NICK? 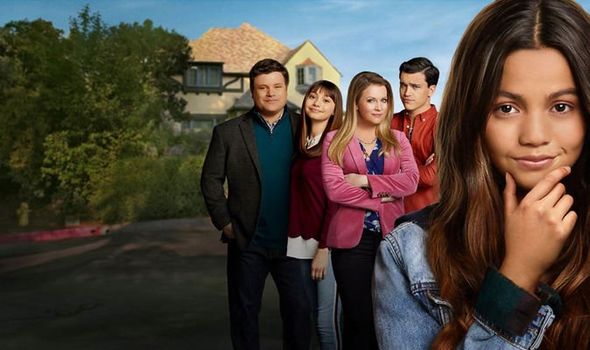 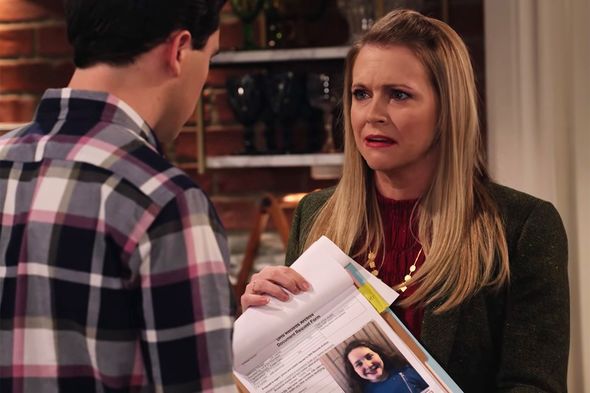 The episode titles for No Good Nick part two are as follows: 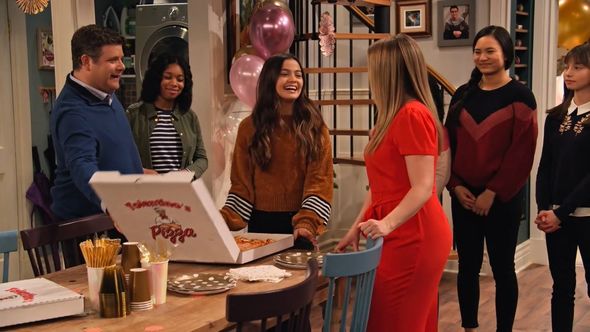 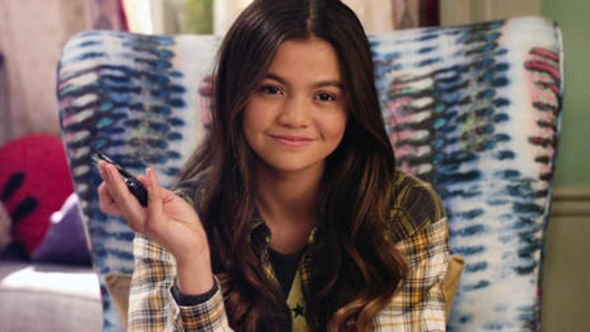 What will happen in No Good Nick part 2?

Siena Agudong, who plays Nick, told Hollywood Life about No Good Nick season two: “There’s so much pressure on Nick from so many sources and she doesn’t know what’s true anymore.

“Everything she used to rely on is gone now, and she’s really freaking out now. Going into part two, there are higher stakes.

“They put so much pressure on her and continue to build. That balance of her father and the Thompsons really plays a role in part two.

“There’s a lot of struggle. There are so many different things that she needs to consider.”

No Good Nick part 2 is streaming now on Netflix

03/30/2020
Recent Posts
We and our partners use cookies on this site to improve our service, perform analytics, personalize advertising, measure advertising performance, and remember website preferences.Ok