M. Night Shyamalan earns his seventh No. 1 launch even as COVID-19 hands him his lowest opening total ever 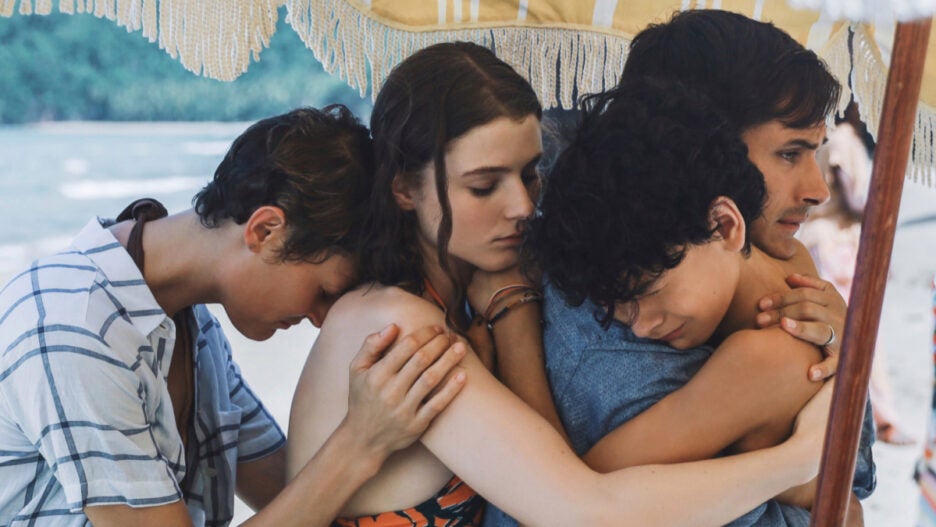 Universal’s “Old” has taken No. 1 on a quiet box office weekend, becoming the seventh film from director M. Night Shyamalan to take the top spot at the box office with a $16.5 million opening from 3,355 locations.

The bad news is that a mix of tepid reception and the spread of the COVID-19 Delta variant has made “Old” the lowest opening in Shyamalan’s career, falling beneath the $18 million earned by “Lady in the Water” in 2006. The film received a C+ on CinemaScore and a 52% Rotten Tomatoes score, though even with the weak reception the $18 million film is likely to turn a profit. Overseas, the film added $6.5 million from 23 markets for a global launch total of $23 million.

Paramount’s “G.I. Joe” spinoff”Snake Eyes” is in second with a $13.3 million opening from 3,521 locations. It’s a big drop from the $51 million 4-day opening of “G.I. Joe: Retaliation” in 2013 and sets the $88 million blockbuster up to flop at the box office. Paramount co-produced the film with Skydance and Hasbro with MGM co-financing. Like “Old,” reception was similarly tepid with a B- on CinemaScore going with a 42% Rotten Tomatoes score.