“Formal is totally cool if you want to go there, but casual is really not,” the producers write in an email to nominees 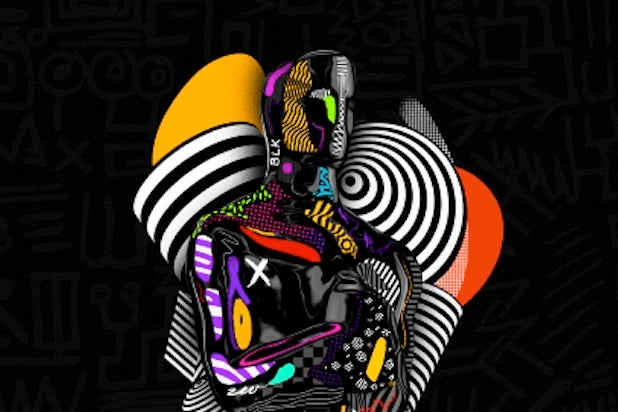 This year’s Oscar show will be done in person and safely at Union Station in Los Angeles, Oscar producers Jesse Collins, Stacey Sher and Steven Soderbergh told nominees in an email on Thursday.

Here is the text of the email, which also tells nominees that the dress code is not necessarily black tie: “We’re aiming for a fusion of Inspirational and Aspirational, which in actual words means formal is totally cool if you want to go there, but casual is really not.”

Congratulations on your Academy Award nomination! To borrow the words of an annoying flight attendant, WE ARE HONORED TO BE A PART OF YOUR JOURNEY. We trust you’re happy that your fellow artists have recognized you in an exceptional year, and it’s our wish, as your producers, to create an experience for you as a nominee that lives up to and enhances that achievement.

The first–and most obvious–point we want to get across with this year’s show is STORIES MATTER. We, as a species, are wired for narrative. It’s how we communicate. It’s how we learn. It’s how we evolve. We are surrounded by stories, we’re swimming in them, they’re inescapable. And MOVIES are–we think–the most powerful form of storytelling ever invented. It is an art form that is unique in its blending of so many other art forms, along with the singular skills required to execute it well. Then there’s the final piece: the audience. The fact a movie can be experienced by millions of people in large groups simultaneously across the planet is another reason for its remarkable reach and continuing influence.

Therefore, if STORIES matter, then the PEOPLE who bring those stories to life matter. Namely, YOU. To ensure that EVERY nominee receives equal prominence, we hope you’ll agree to be interviewed (briefly) in order to help us tell the story of your path to April 25th. We want to highlight the connections between all of us who work in the movies and show that the process is uniquely intimate, collaborative, and fun (Usually. Hopefully?).

Regarding the practical aspects of the show, our plan is to stage an intimate, in-person event at Union Station in Los Angeles, with additional show elements live from the Dolby Theatre in Hollywood. Of course, your first thought is CAN THAT BE DONE SAFELY? The answer is YES, IT CAN. We are treating the event as an active movie set, with specially designed testing cadences to ensure up-to-the-minute results, including an on-site COVID safety team with PCR testing capability. There will be specific instructions for those of you traveling in from outside of Los Angeles, and other instructions for those of you who are already based in Los Angeles. This will all come directly to you from the Academy to ensure you have a safe, carefree evening (a glimpse of the future?).

For those of you unable to attend because of scheduling or continued uneasiness about traveling, we want you to know there will not be an option to Zoom in for the show. We are going to great lengths to provide a safe and ENJOYABLE evening for all of you in person, as well as for all the millions of film fans around the world, and we feel the virtual thing will diminish those efforts.

Our Speech about Speeches. It is our belief the show isn’t “too long” because of the speeches. HAVING SAID THAT, we’d like to say THIS: With great freedom comes great responsibility, and if you’re wondering what we mean by that exactly, we mean READ THE ROOM. Tell a STORY. If you’re thanking someone, say their name, not their title. Don’t say MY MANAGER, PEGGY just say PEGGY. Make it PERSONAL. The audience leans back when they see a winner with a piece of paper in their hand. The good news is you should be pretty relaxed by show time because you will have been at a pre-show gathering in the Union Station courtyard for the previous ninety minutes with your fellow nominees and their guests (ONLY nominees and their guests will be attending the show, by the way. Oh, and the presenters!). We’re aiming for a feeling of casual exchange and good humor.

You’re wondering about the Dress Code (as well you should). We’re aiming for a fusion of Inspirational and Aspirational, which in actual words means formal is totally cool if you want to go there, but casual is really not.

Finally, much has been lost and much has changed since the last Oscars. We will acknowledge that while reminding viewers of the power and necessity of stories to carry us forward, and how movies, in particular, create a special kind of connection between people all over the world.

We look forward to seeing you on April 25th.

With all our Movie Love,