With 30 episodes and three seasons of drama, Ozark has proved to be one of Netflix’s most popular series in recent years. Following the money-laundering husband and wife duo of Marty (played by Jason Bateman) and Wendy Byrde (Laura Linney), the show has left fans on the edge of their seats as they watch the duo overcome obstacle after obstacle. However, fans were left fuming earlier today to discover the first season had seemingly been removed from the streaming platform.

In the first season of Ozark, fans witnessed the Byrde family struggle to adapt to life in the Ozarks.

The pair came under heavy scrutiny from the Navarro Cartel for their money-laundering plans as well as made enemies with local drug dealers, the Snells.

However, they were temporarily deprived of the opportunity to revisit the older episodes yesterday and made their feelings well-known. 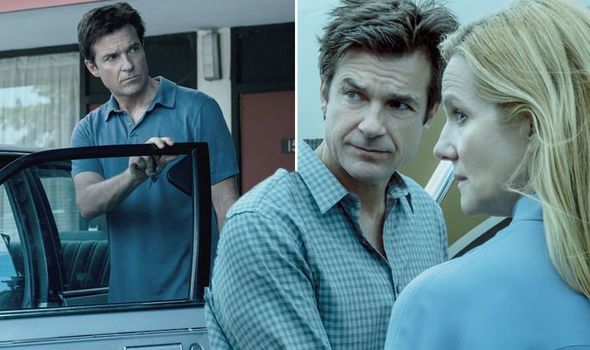 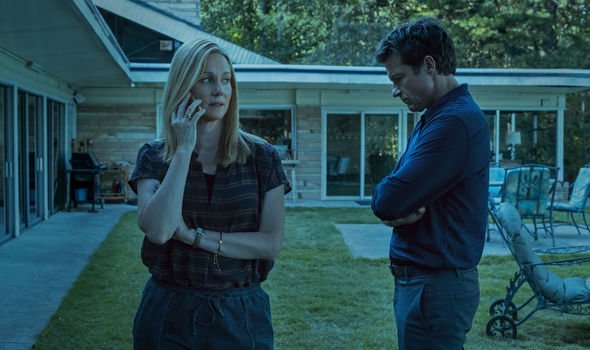 “Gone onto Netflix today (UK) to find Season 1 is gone. Why is it removed? It’s a Netflix original and S2 and S3 are there.”

Soon, fans were voicing their own frustration after making the similar shocking discovery.

One replied: “Just went to start up the season one finale and noticed the same thing! Google has returned nothing. I am US based btw.”

A second weighed in: “I was watching ozark season 1 last night before bed, woke up and went to continue and now only season 2 and 3 are on netflix??”

And another fan from elsewhere in the globe revealed: “I was just looking for this post. I’m from Spain and it seems it has been removed too.”

Luckily, season one has returned and is now available to stream on the platform. 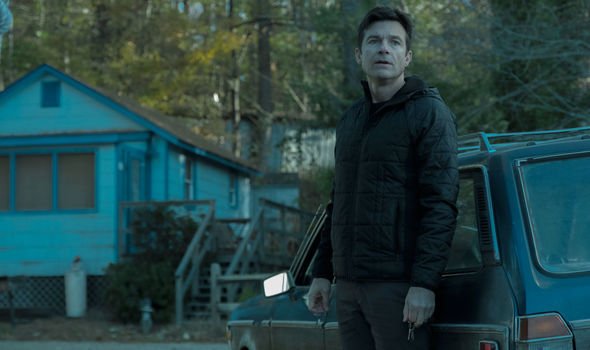 After seeing the series make its return to the platform, the disgruntled users were quick to offer their own thoughts as to why it may have been taken down.

One fan suggested: “Just checked again and it’s back. Must have been a glitch.”

A second agreed it may have simply been an error: “Probably was just a mistake. It’s back.”

Ozark is available to stream on Netflix now.