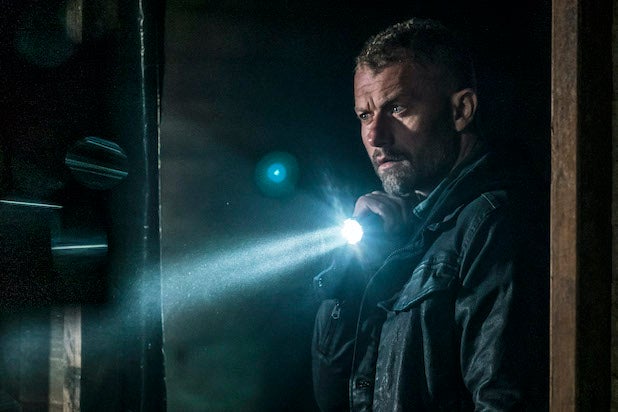 While theaters in New York save those in NYC were allowed to reopen this weekend, it did nothing to boost the meager pandemic box office numbers as Open Road’s “Honest Thief” stayed atop the charts for a second weekend with just $2.4 million from 2,502 locations, giving it a $7.5 million total after 10 days in theaters

One of the few new releases this weekend was the 20th Century horror film “The Empty Man,” which rang hollow with just $1.3 million from 2,027 screens. Developed prior to Disney’s acquisition of Fox, the film has been panned by audiences with a 46% audience score on Rotten Tomatoes and just a 25% “definite recommend” rating on Comscore/ScreenEngine’s Posttrak.

Warner Bros.’ “Tenet” matched the weekend total of “The Empty Man,” taking $1.3 million in its eighth weekend. As the film finishes its run in the U.S., Japan and Germany, it now has a domestic total of $52.5 million and a global total of $341 million. 101 Studios’ “The War With Grandpa” grossed $1.9 million in its third weekend, giving it a total of $9.7 million after three weekends.

Without those three markets, it is expected that studios will continue to postpone their major releases; and with COVID-19 infections surging in over 40 states, it is becoming increasingly likely that “Wonder Woman 1984” and other films currently slated for release during the Christmas season will be pushed into 2021.