Peep Show ran for 12 years and, since coming to an end in 2015, has remained a focal point of popular culture. An often uncomfortable insight into the lives of two males muddling their way through bad choices in the city, actors David Mitchell and Robert Webb brought to life their on-screen names, Mark Corrigan and Jeremy Usbourne. Ever since the show ended nearly six years ago, fans have called for the pair to join together and launch a tenth season.

Mitchell and Webb have, however, repeatedly rejected requests.

Tonight, they’re set to appear together – unusual as the actors have successful individual careers – on The Graham Norton Show to promote a new season of their joint venture, Back.

Peep Show zealots have used the news to bring back to life old theories and suggestions for a tenth season of the programme.

Writing on Reddit, one user put forward plans to crowdfund an effort to get the team back together. 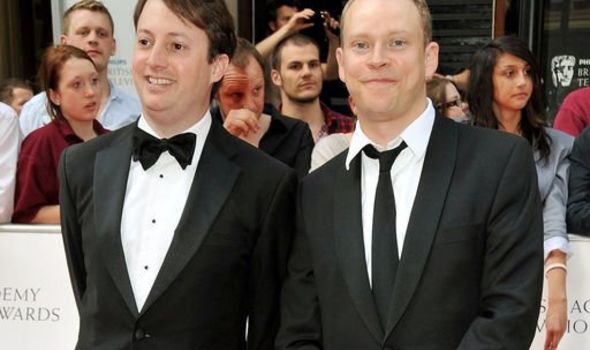 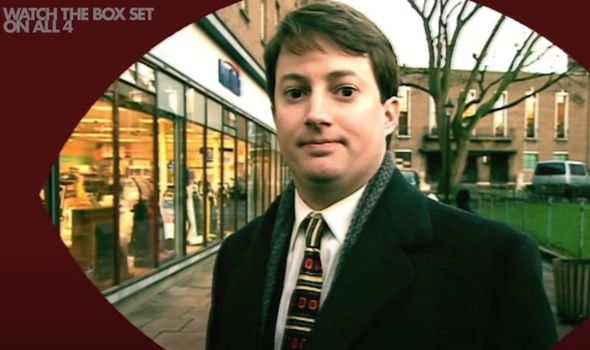 And while many were keen for another season, others were less convinced.

One person wrote on the ‘Mitchell and Webb’ forum: “They’ve said before that the show just feels weird when they get older, it’s not as believable for two 45-year-old guys to share a flat or something like that.

“Sorry to say it but it would have to be an insane amount of money to bring it back. 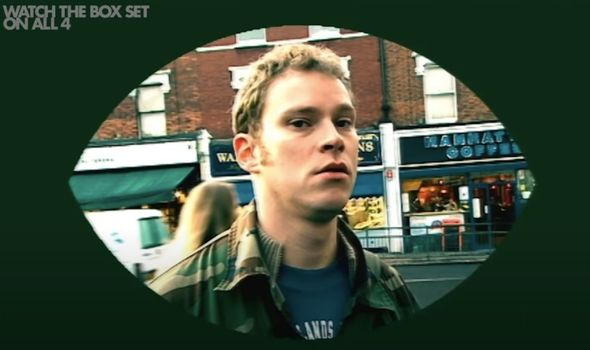 Another hit back: “I know they said this, but I beg to differ? They don’t have to stick to their flat (nor do they have to leave it in my opinion).

“That’s why there are writers, to keep it fresh, and in this day and age it happens more and more that friends just keep living together.

“Think co-housing etc. There’s plenty of examples to not make it look … Odd.”

A third user was more succinct: “Isn’t that the best part about British television, though? They cut it before it drags into s*** and you just hate it.

“Like… can someone just kill The Simpsons and Grey’s Anatomy over here already?”

Back appears to be where many Peep Show fans get their fix of the acting duo.

The show follows Mitchell and Webb as an older pair of brothers rather than friends. 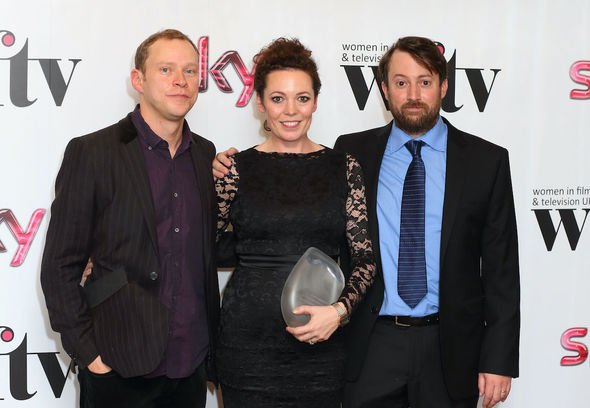 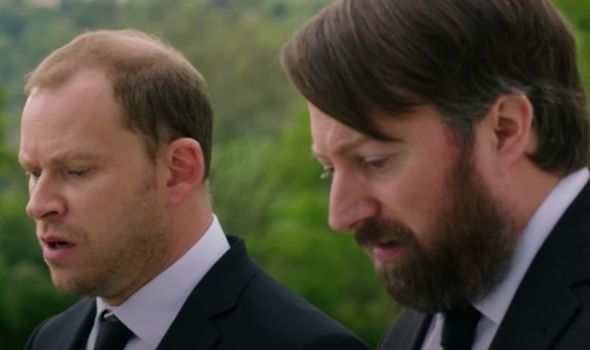 Webb, speaking to Express.co.uk in 2017, said he and Mitchell were now too old for their Peep Show roles, so the premise would become an entirely “different joke”.

He explained: “There was still a sense that this used to be a show about people in their late 20s sharing a flat. It just becomes a different joke, it’s a different show.”

The now 48-year-old went on to say that the difference between his and Mitchell’s characters on Peep Show and Back is that the new series has laid the groundwork for a dynamic that can last years.

He said: “Going off with people at parties, the ‘Why doesn’t he love me?’ drama. 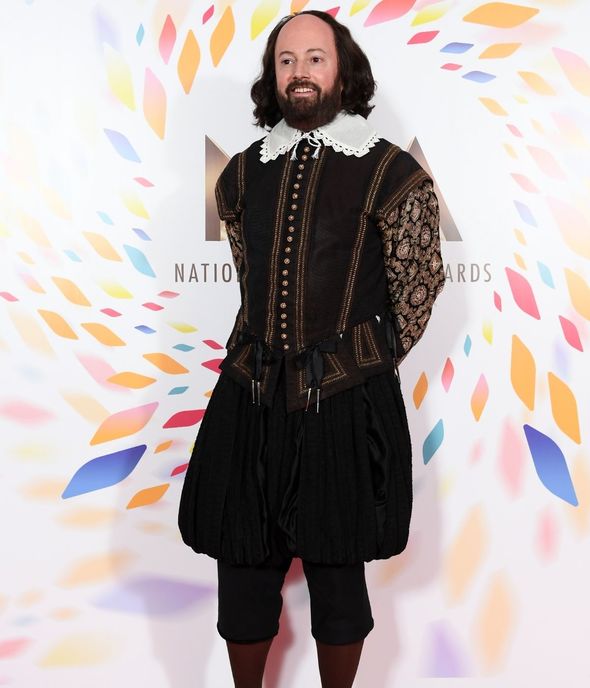 “In your 40s you’ve got to have resolved that or you’re never going to.

“And in the case of Stephen (Mitchell’s character on Back) he’s never going to but he’s stopped trying.”

Back is the story of failed lawyer and divorcee Stephen returning home following the death of his father so he can take over the family’s pub business.

Yet, at the funeral, he runs into his once foster-brother Andrew (played by Webb), who he doesn’t remember.

What ensues is a dangerous yet hilarious game of cat and mouse as the pair struggle to suss each other’s true motives. 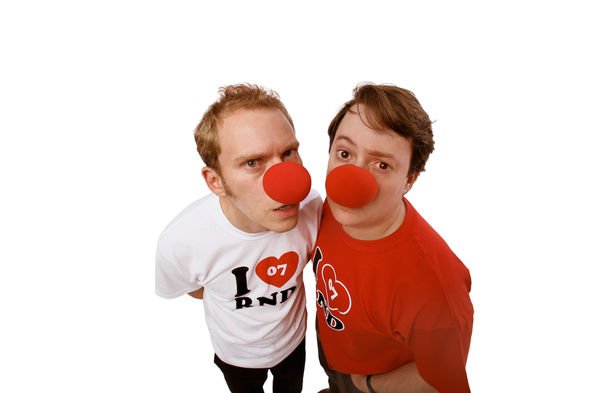 Speaking about his hopes for the new season, Mitchell confessed: “As evidenced by Peep Show, we’re big believers in sitcoms going on a long time, because I think when you’ve got a situation that works and people like it – it’s rare and you need to hang onto it.

“You really do, because you won’t necessarily stumble on that again, I really like the setting of this family business.

“I think if Simon’s up for it we should keep thinking of stories to have these people for however many series.”

The Graham Norton Show airs on BBC One at 10:45pm.