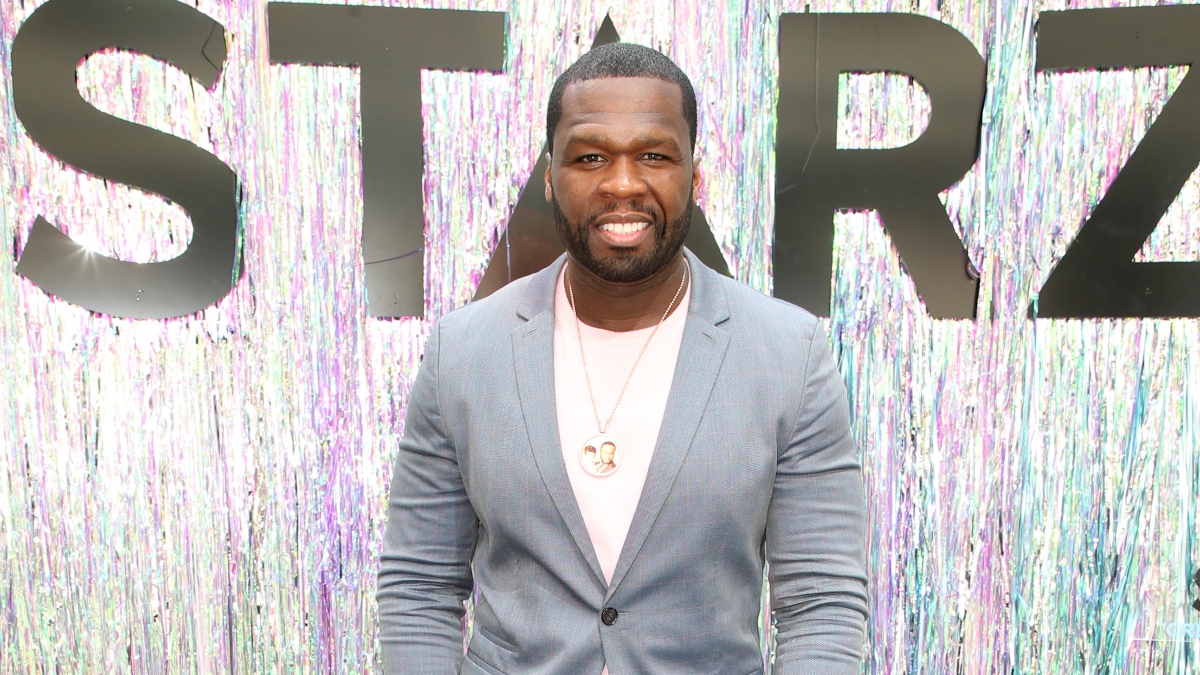 Power Book II: Ghost has finally arrived on Starz, and ahead of the premiere, Monsters & Critics was able to speak with Curtis ’50 Cent’ Jackson about the series, where it came from, and why the show has been so successful.

The original series, Power, has been a huge hit for Starz and due to its immense popularity, has been spun off into multiple new shows starting with Power Book II: Ghost, which picks right up after the death of James St. Patrick (Omari Hardwick) to tell the story of what happens next when it comes to his estranged wife Tasha (Naturi Naughton) and their son Tariq (Michael Rainey Jr.)

As fans of the series already know, 50 Cent was not only a key player in the initial series with his portrayal of Kanan, but he’s also the executive producer and has a lot invested in the success of the series and all the spinoffs.

50 Cent talks about the success of Power on Starz

When asked about Power’s success and why the series has been so successful, he gave a lot of credit to showrunner Courtney A. Kemp. In addition, he credited the groundbreaking premise of the show, which many viewers can relate to despite the series being about New York City’s biggest drug kingpin.

“I think it’s been successful because people can identify with the characters in the show,” 50 Cent said. “Courtney did a great job. Pacing the show like it allows you to build, you know, [and become] invested in the characters. And I think because if you look at season one versus how it advanced and started to move a lot faster, it started to feel almost like an action film from that point.”

He went even further to talk about New York City and how the Power on Starz crew worked to create a series that told stories about people whose stories weren’t typical on television.

“I think that’s where the connection is and then having a show be really diverse,” he explained. “New York City’s such a strong part of the show. So you see characters come into the show that you go, ‘Wow, I didn’t even know that was there’ like the people that look at the [different] ethnicities that may be connected to it.”

“To us, when we talk about criminal activity, like organized crime… Immediately as I say organized crime, you think of Italian Americans and not Russians, not every other ethnicity, you know.  All of these different things are there, and because they see those things that they haven’t seen constantly represented, I think they gravitate to show.”

Power’s ending was not pre-planned, Tariq’s future is a main theme

50 Cent also talked about the way the first Power series ended. When asked whether it was always planned for Tariq to kill his father, he weighed in.

“That developed as the season goes on.  There was a point where what goes there was one in the writers writing that Ghost was dying where my character died,” 50 Cent explained. “And then it was going to be ‘Who killed Ghost’  instead of repeating the theme of the next season, because we came with [idea that] Ghost must die. Like who killed JR [referring to the classic hit series Dallas] really.”

Now, Power Book II: Ghost is picking up where the original series left off. Tariq is growing up, and he’s forced to do that very fast.

As Tariq evolves and becomes more like Ghost, 50 Cent explained the evolution and how it will affect how Tariq feels about his dad as well as his relationship with his mother.

“Yeah, there’s points that he’s [Tariq] just like him because you see the Ghost cards because he’ll do anything. Like there’s no moral compass at all,” 50 Cent said of how Ghost and Tariq are alike. “Like even Tommy’s like a solid guy. He’s not snitching on nobody, he’s not calling the police to prevent somebody from doing something to him.”

“He’s just is gonna kill you or you’re going to get him, away from law enforcement. Ghost would do whatever he had to do period. So you know, Tariq, at points, he’s forced to kind of make decisions and to do things that are outside of his wheelhouse and things he thought was cool, but he’s not thinking about his dad at those points.”