Power: Omari Hardwick reveals he saw 'the fate' of the show

For six seasons, fans tuned into the Starz series Power to follow the criminal exploits of Omari Hardwick’s James ‘Ghost’ St Patrick. As his family life crumbled around him, the stakes grew exponentially and the series became more action-packed as a result. Hardwick was always an engaging presence on-screen but is yet to appear in any of the drama’s spin-offs following the series finale. However, Hardwick fans are in for a treat as the star is about to make a comeback in a new Netflix film.

Fans of Power will be excited to hear that star Omari Hardwick has joined the cast for the upcoming sci-fi film The Mothership, alongside Halle Berry, John Ortiz, and Molly Parker.

Hardwick recently appeared in Zack Snyder’s latest feature Army of the Dead, which aired on Netflix earlier this month.

After Hardwick’s Power character, Ghost, met a bloody end in the sixth season, viewers will surely be glad to see the actor on-screen again soon.

Power creator Courtney A Kemp described James’ death as the “saddest ending of a television show ever,” to Entertainment Weekly. 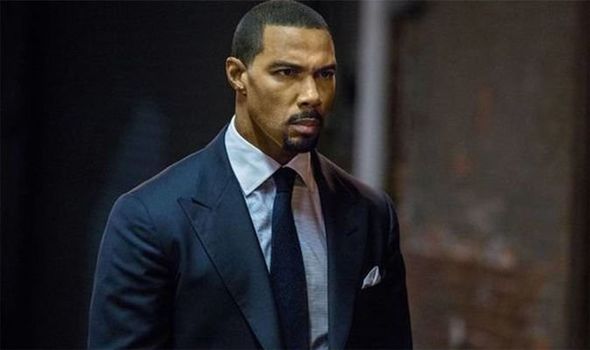 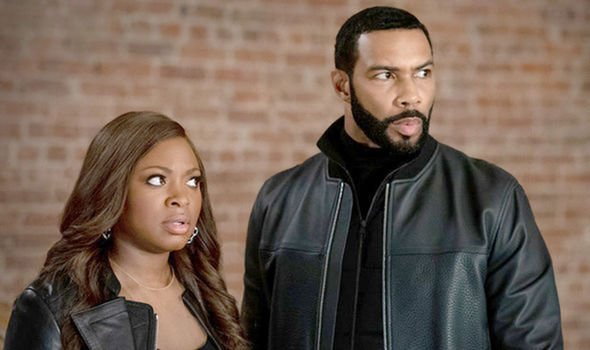 Hardwick’s upcoming film, The Mothership, is written by Oscar-nominated screenwriter Matt Charman, and the film will also mark his debut as a director.

The film will follow Halle Berry’s character Sara Morse, whose husband mysteriously disappeared a year prior.

Sara then discovers an extraterrestrial object underneath her house which leads to a hunt to find her husband, as well as discovering the truth about his disappearance.

The Netflix film will be produced by Fred Berger and Brian Kavanaugh-Jones, as well as Danny Stillman serving as executive producer. 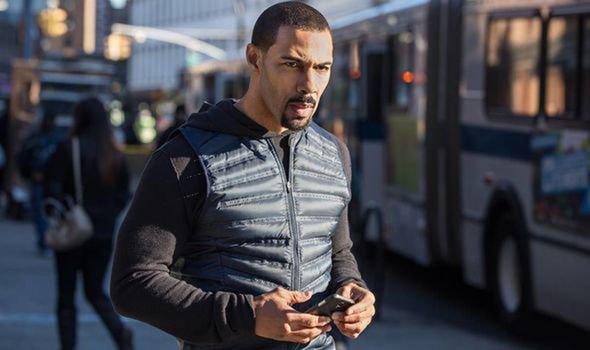 Hardwick has clearly developed a good relationship with Netflix as he recently appeared in Army of the Dead, and the ending hinted at a sequel for his character.

All seasons of Power are also available on the streaming service in the UK, and viewers are wondering if Hardwick’s Ghost is really dead.

In Power, Ghost was shot by his son Tariq (Michael Rainey Jr), and he died in the arms of best friend Tommy (Joseph Sikora).

His wife Tasha (Naturi Naughton) didn’t make it to the scene in time but took the fall for her son.

A recent Instagram post by Naughton has hinted that this may not be the end of drug kingpin Ghost.

However, after Naughton posted an Instagram photo of the two stars on her birthday, speculation was rife that James St Patrick could possibly return after Naughton captioned the photo: “GHOSTs never die! [wink emoji].”

Despite last being seen on his nightclub floor with a gunshot wound in his chest, many are hoping that Ghost could make a return sometime in the future, and the spin-offs have created further opportunities to allow Hardwick to reprise his role.

The popular Starz series has spawned a spin-off titled Power Book II: Ghost, which follows Tariq in college as he tries to set his mother free.

Whether or not Hardwick reprises his role on Power, in the meantime, Netflix audiences can get their fix of the star in Army of the Dead and his forthcoming film The Mothership.

All seasons of Power are currently available on Netflix.