Prince Andrew has been repeatedly urged to cooperate with US officials investigating on the claims against the late Jeffrey Epstein and his former associate Ghislaine Maxwell. Laura Goldman, a friend of the socialite, insisted the Duke of York “doesn’t know a lot” about the allegedly illegal activities of Epstein as she insisted Maxwell was herself a “victim” of the disgraced billionaire. Speaking to GMB, Ms Goldman said: “Prince Andrew doesn’t know a lot, partially because he is not that intelligent.

“He is royal and entitled so he didn’t really ask questions about what’s happening.

Epstein was arrested in July 2019 on federal sex trafficking and conspiracy charges related to the alleged abuse of hundreds of girls before.

The Duke of York has denied any involvement with the “abhorrent” activities of Mr Epstein through several statements from the Palace.

JUST IN: Meghan Markle and Prince Harry could put US dream on hold amid COVID-19 citizenship issues 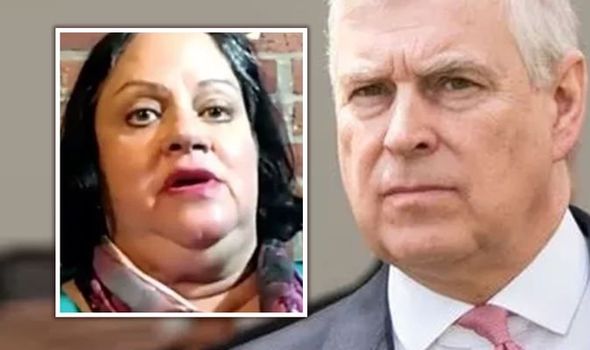 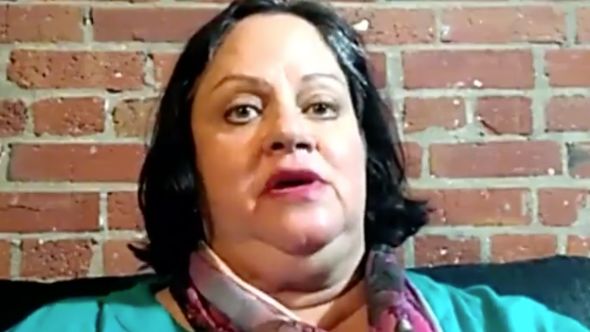 Prince Andrew earlier this year claimed he had offered his support and help to US authorities.

Ms Goldman also suggested Epstein and Maxwell had a conflictual relationship as she claimed the socialite was “afraid” of the convicted sex offender.

She said: “To say the only person who can’t be afraid of him is Ghislaine Maxwell is just wrong.”

Morgan replied: “Listen, I met Ghislaine at a book launch in 2013 briefly for a few minutes with Stephen Fry and other people that were at this book launch. 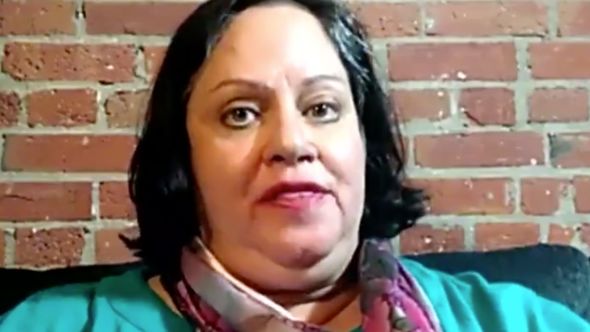 “I don’t think I’ve ever met a more confident person in my life or a more social gadfly, fluttering around the party, knew everybody, super confident, strong, you could tell all those things.

“The idea that she was somehow a victim, I’ve got to be honest with you, I find laughable.

“She’s part of his world for decades and the idea you are trying to portray her as a victim when actually the victims are these poor underage girls who were terrorised for decades by Jeffrey Epstein, I think many will find repulsive.”

Ms Goldman insisted she could understand Mr Morgan’s argument and claimed she had faced backlash for her comments on social media. 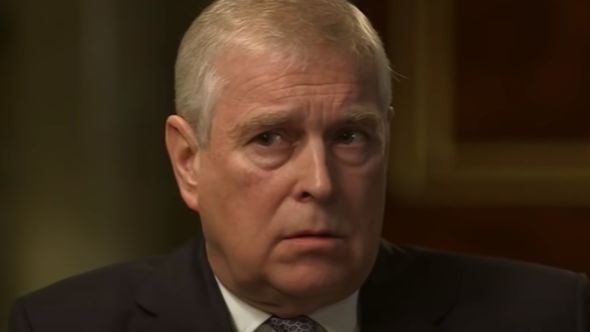 She said: “Okay and I understand that and believe me, every one of them has hit me on Twitter.”

The Duke of York underwent a 50-minute exchange with Ms Maitlis in which he answered a series of questions on his relationship with the disgraced billionaire.

The programme sparked widespread public backlash both in the UK and abroad, and ultimately led to Andrew temporarily resigning from his public duties in November 2019.