After a shocking finale and the fate of many characters left unknown, Raising Kanan returned to Starz with the eagerly awaited season two. Fans were left enthralled by the thrilling premiere as they took to social media to praise the premiere.

On Sunday, viewers were transported back to 1991 New York to find out the outcome of Kanan Stark’s (played by Mekai Curtis) dangerous actions.

However, viewers soon learned the officer had survived the ordeal, while Kanan was in hiding and waiting to be driven to a safe place.

The episode returned with a time jump to the end of summer break which saw Kanan return back to Queens, New York. 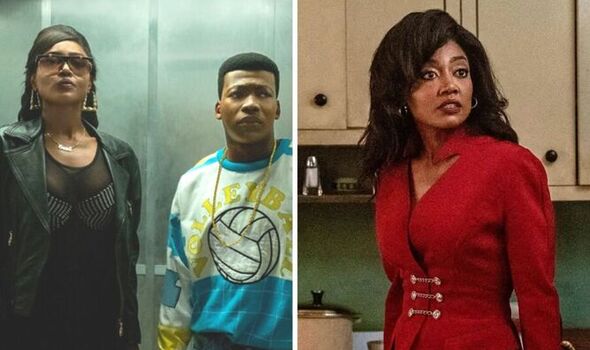 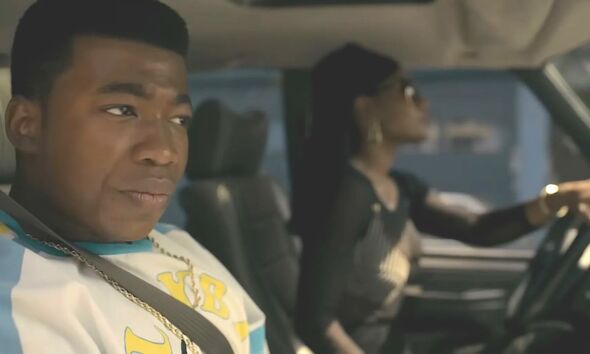 A once eager Kanan began to doubt his future in the drug empire after realising the weight of his actions and discovering the officer was still alive.

Howard, who had returned to full health, claimed he couldn’t remember the night and although Kanan was apprehensive he also tried to carry on with his life.

The teenager also began to question his mother’s motives behind wanting Howard dead and was second-guessing the trust in the relationship.

However, unbeknownst to her son, Raq wanted Howard dead after it was unveiled he was Kanan’s biological father and had threatened to reveal the truth. 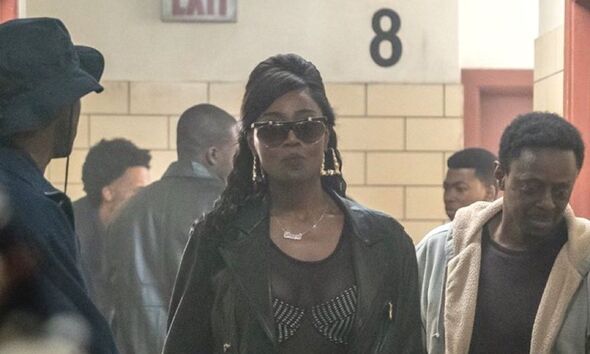 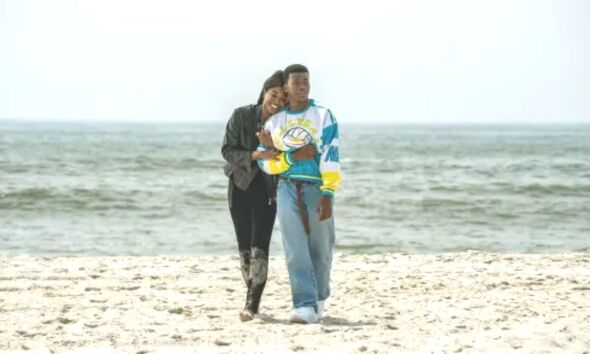 Viewers were overjoyed to see the crime drama make its comeback and swarmed social media with praise and excitement.

@MikeyP7912 tweeted: “Excited for [Raising Kanan] season two. One of the best shows out there.”

A second fan @Whip216 added: “Absolutely loved this premiere! Excited for the season.”

@isaacG_rimes stated: “It was fire!! Can’t wait for the rest of the season.”

A sixth viewer @BlackYukiViking shared: “Watched it less than an hour ago. Loved it and already can’t wait for the next episode.”

The episode also explored Raq’s fractured relationship with her brother Marvin Thomas (London Brown) as they fought over leadership.

As Raq was the head of their drug business, Marvin had ventured off to do his own hustle which didn’t rub well with Raq.

The queenpin had also expanded her business and had taken over a block of flats to sell the drugs.

She had asserted her dominance and was able to keep other tenants happy by offering wads of cash to those who complained.

The building had also amassed addicts in the hallway waiting for their next fix which shocked Kanan but didn’t bother Raq.

She decided to move into the high rise to watch over the area and keep an eye on her enemy Unique (Joey Bada$$).

Power Book III: Raising Kanan is available on Starz on Sundays in the US and on Starzplay in the UK.