TERESA Giudice has got cold feet over a Christmas trip back to Italy to see her deported husband Joe.

The Real Housewives of New Jersey star recently visited her exiled spouse, along with their four daughters, but the girls may be returning solo for the holidays, according to RadarOnline.com on Monday. 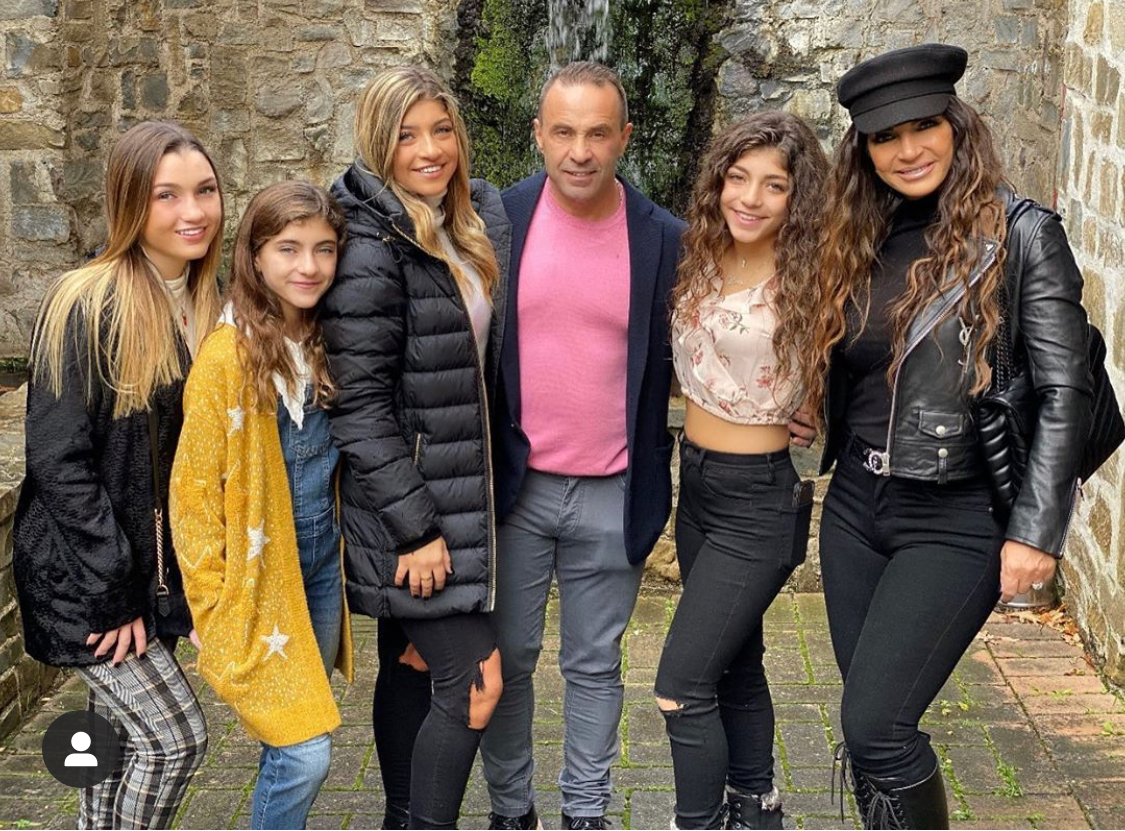 The reality television star spent four days in Italy earlier this month, which were "tense", reports the publication, and has made Teresa think twice about whether she will return.

Their daughters,  Gia, Milania, Gabriella and Audriana, are due to return to Europe for Christmas with their dad, but their mum is unlikely to follow.

“The girls are definitely going back to Italy for Christmas break to see their father,” the insider told Radar. However, “Teresa isn’t sure if she’ll go.”

The girls shared images from their trip which were curated to show everyone having a great time, however, the publication claims this was not the case behind the scenes. 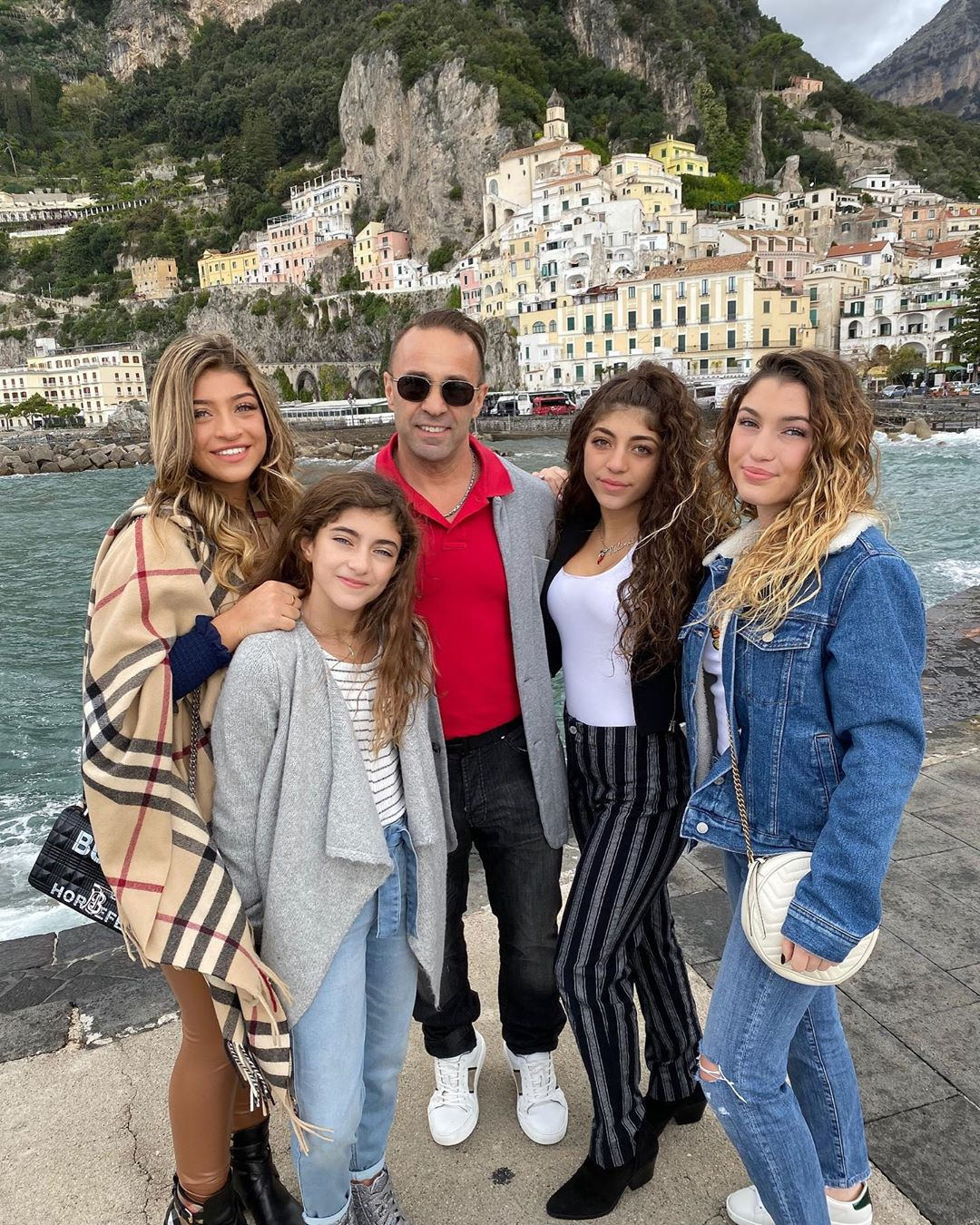 “Teresa and Joe are arguing a lot,” a source claimed to Radar at the time. “All of the photos of them together seem forced.”

The couple, who have been married for 20 years, have been on the rocks since Joe was held in ICE custody following his release from 41 months in jail for fraud.

He is awaiting the result of his deportation appeal in his native Italy and have accused each other of non staying faithful while they are separated.

Teresa, 47, said before traveling to Italy to see him that she doesn't know whether their marriage will survive him living in another country. 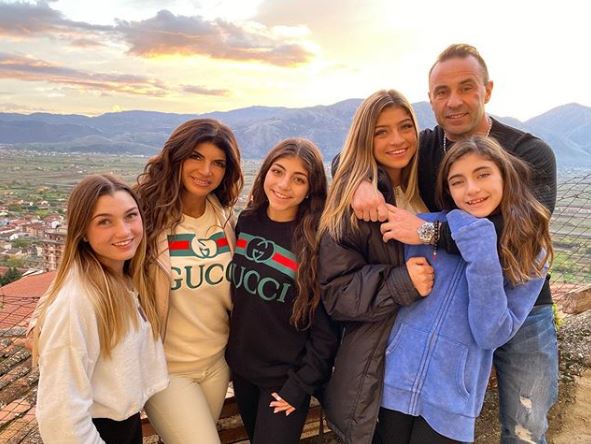 Their legal troubles came to a head when they were charged with conspiracy to commit mail and wire fraud, bank fraud, making false statements on loan applications and bankruptcy fraud, in July 2013.

The Bravo stars submitted fraudulent mortgage and other loan applications from 2001 through 2008, and made false claims about their employment status and salaries, according to the indictment.

The couple lied and concealed information in their petition for bankruptcy protection initiated in October 2009, the indictment said.

Joe, 49, also failed to file tax returns for the years 2004 through 2008, when he was alleged to have earned nearly $1 million, the government said. 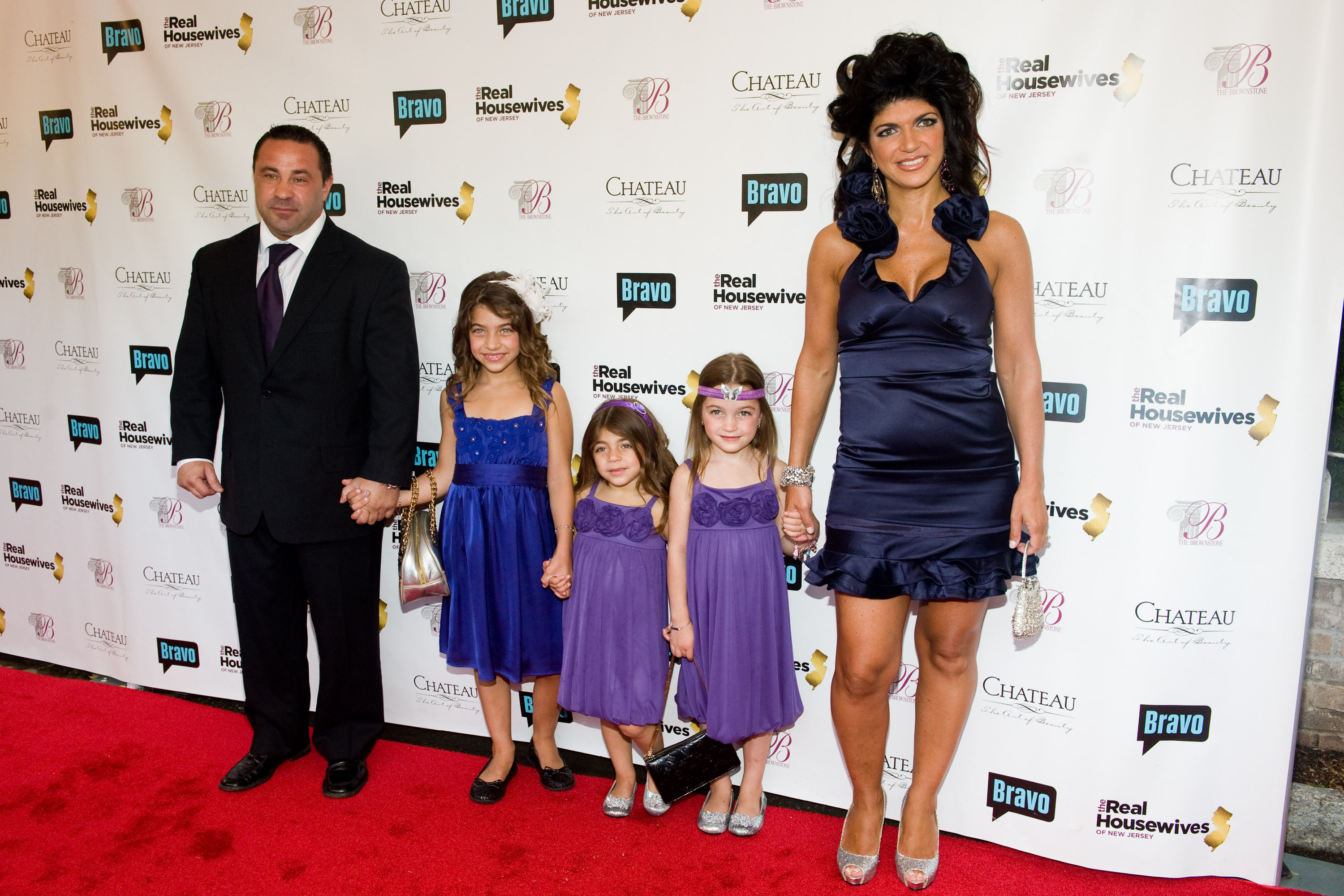 When Teresa filed for a mortgage loan of $121,000 in 2001, she falsely claimed she worked as an executive assistant, submitting fake W-2 forms and fake paystubs, claims People.

After originally pleading guilty, the pair changed their plea to guilty and Teresa served 11 months in prison.

She was released on December 23, 2015 and Joe started his sentence for the same crimes in March 2016 and was released in March this year.

Real Housewives of New Jersey is on Bravo on Wednesdays.