REBEKAH and Jamie Vardy have teamed up to write and release a children's story book, The Sun can reveal.

Footballer Jamie, 34, and 39-year-old Rebekah will put out their first joint book early next year, and have used their years of experience as parents as inspiration for the project. 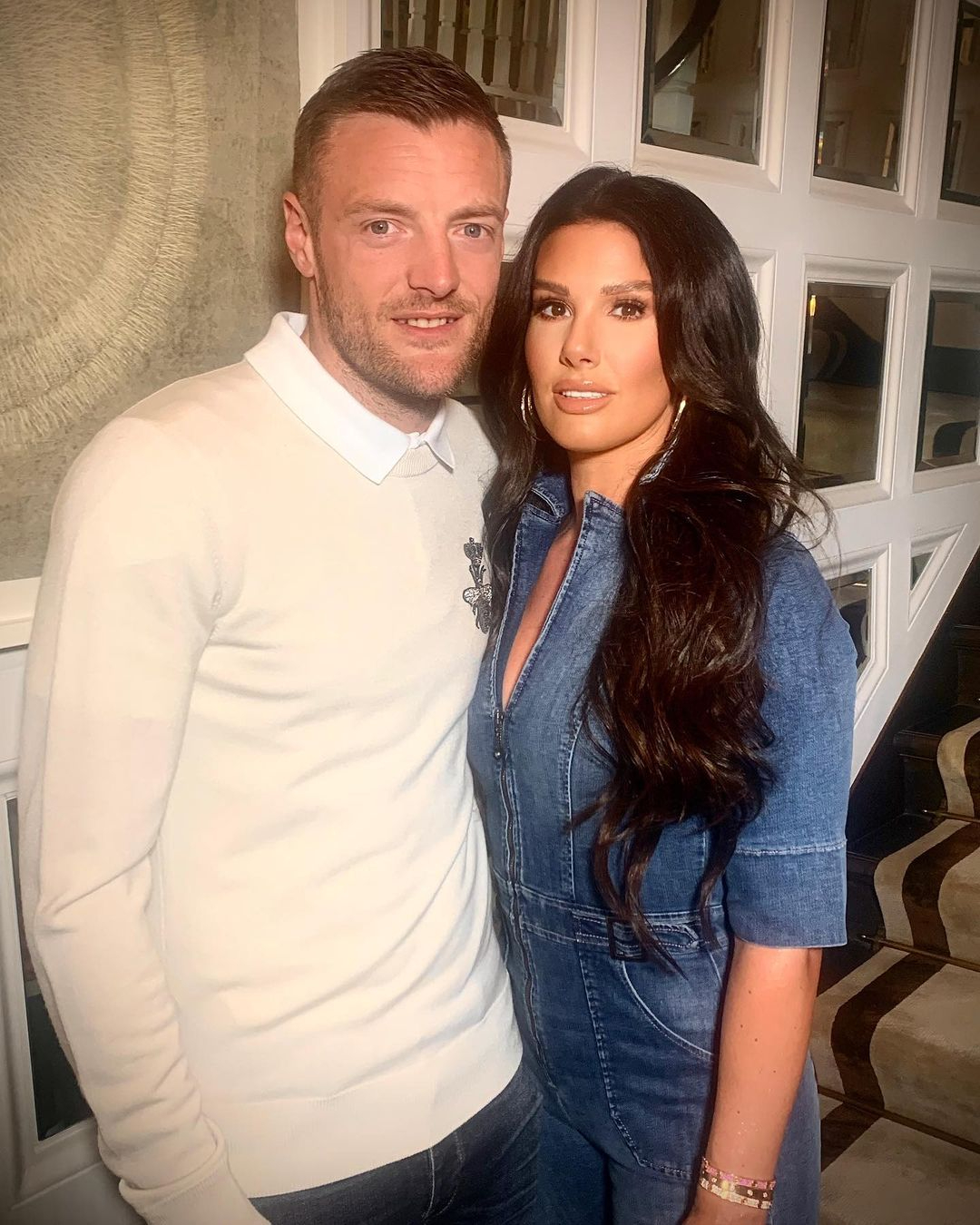 A source told The Sun: "The Vardys have signed a deal to release a children's book in early 2022.

"Jamie and Rebekah have been working on it for quite some time now and with six kids between them aged 2-16 they have years of experience when it comes to bedtime stories!

"They know exactly what kids love to read about and how to get them excited about reading."

Rebekah is mum to daughter Megan, 16, and son Taylor, 11, from previous relationships, and shares Sofia, six, Finlay, four, and Olivia, who will be one next month, with Jamie. He also has daughter Ella, five, from another relationship.

Former Dancing on Ice star Rebekah previously opened up about the stigma attached to having kids with different dads, insisting that it's nobody else's business.

She told The Sun: "They’ll have a go because I had children previously and not all of my kids are with Jamie.

"But so f**king what? I didn’t go into a relationship and have a baby intentionally for it to fail. Things happen, that’s life. I’m proud of my kids and even the mistakes I’ve made, because that’s what has made me who I am today."

News of the Vardys' new project comes after High Court officials confirmed a date for Rebekah and Coleen Rooney's bitter Wagatha Christie libel case, which is set for April 27 and forecast to last a week.

Rebekah is suing Coleen, 35, for libel after Wayne's wife accused her of leaking stories to newspapers.

Coleen turned detective in October 2019 by placing a string of fake stories on her Instagram with restricted access to see if they appeared in the media, which they did.

In a final post, she said the fake stories had been viewed only by one person, ending in the dramatic claim: “It’s… Rebekah Vardy’s account.” 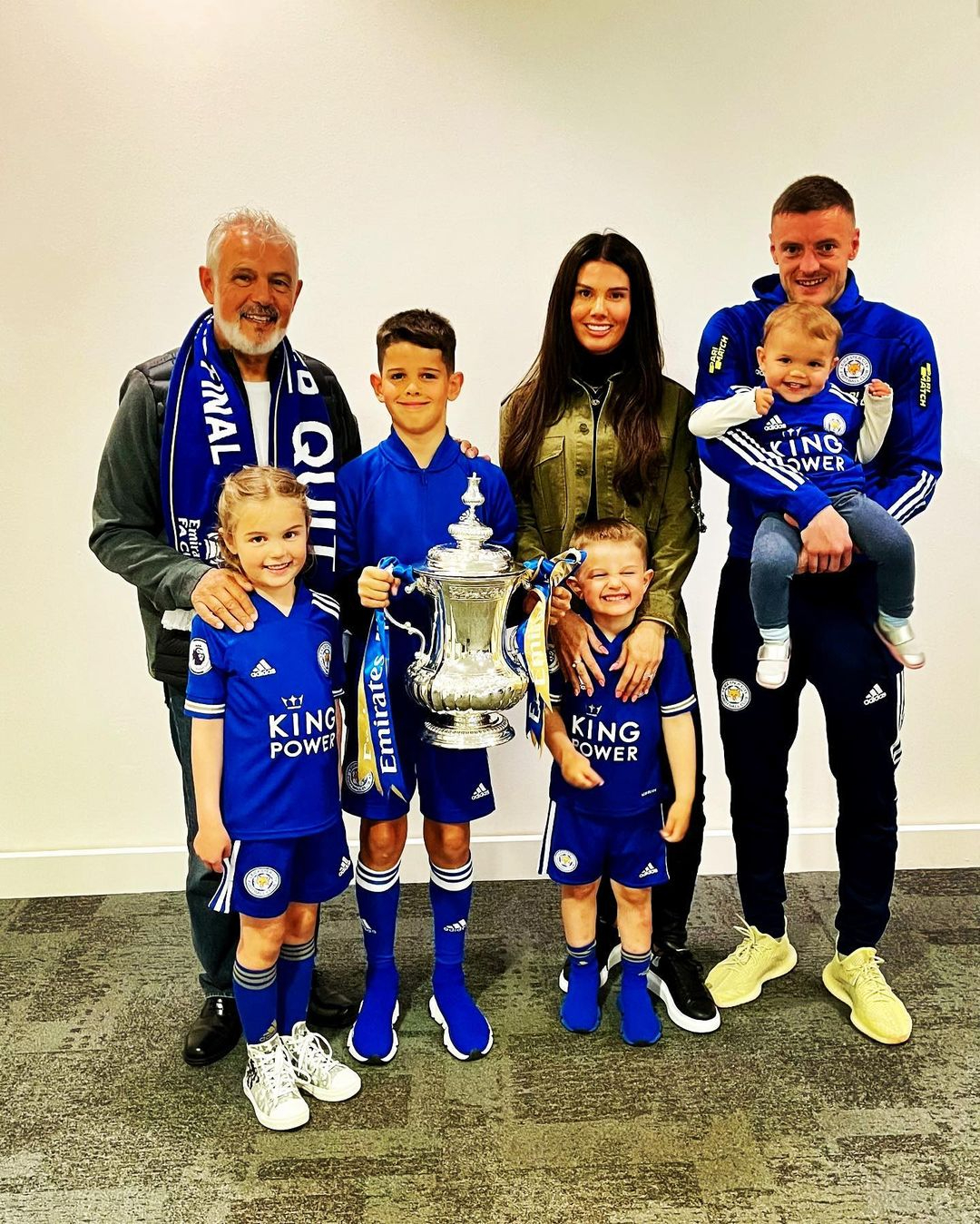 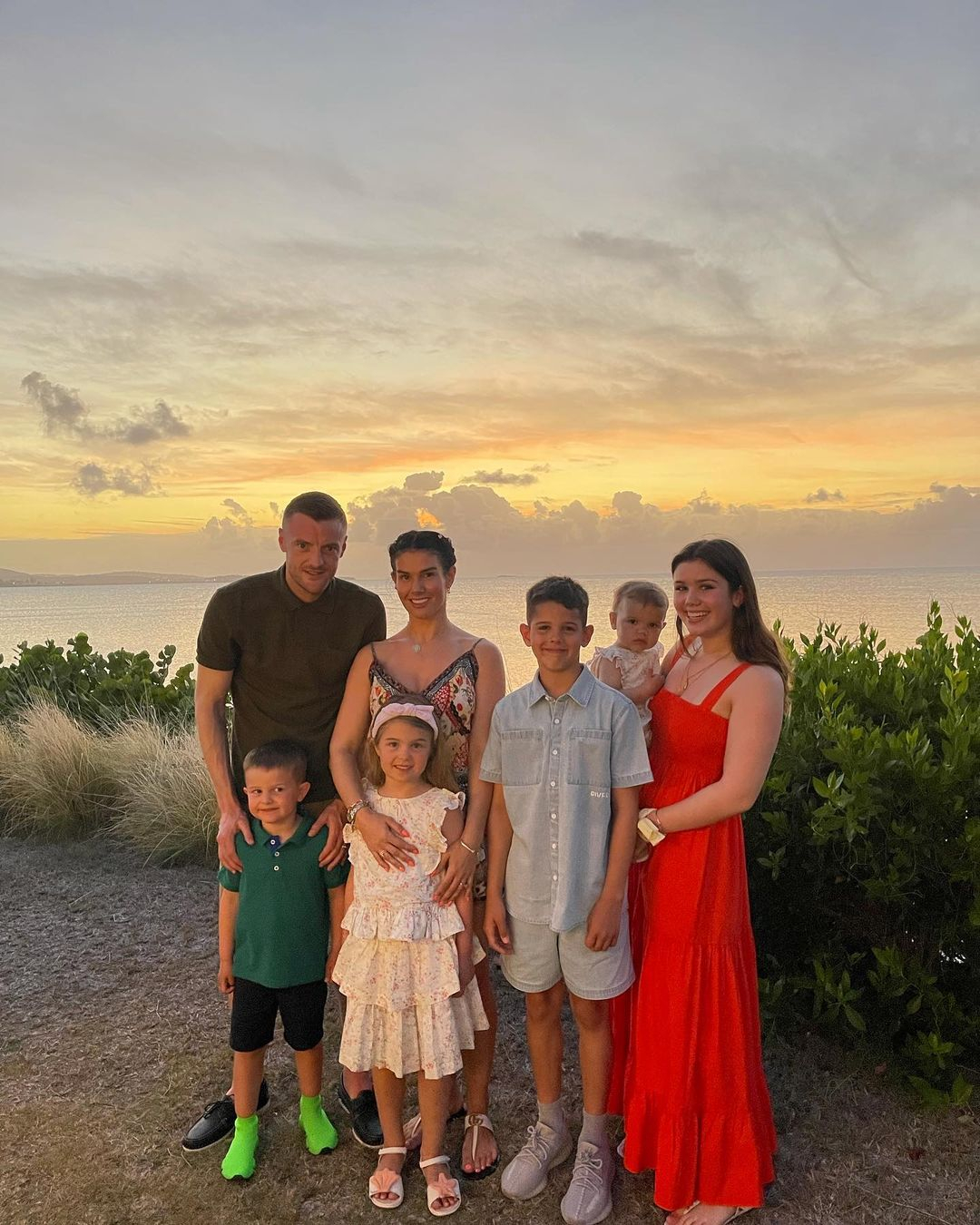