Efforts to find Rebel a new home have come up empty. 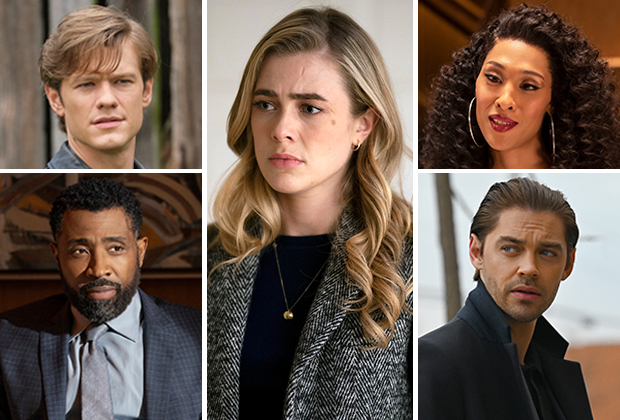 Three months after its ABC cancellation, series creator Krista Vernoff announced Monday that the Katey Sagal drama will not be back for Season 2 on any network or streaming platform.

“THANK YOU to the fans behind the #SaveRebel campaign,” she tweeted. “Your passion was incredible. We have learned there won’t be a Season 2, but we truly hope Rebel [and] the extraordinary @ErinBrockovich will continue to inspire you to fight the good fight in your communities and in your lives.”

Shortly after its May 16 cancellation, Sagal took ABC to task for its abrupt “reversal of support” for Rebel. Soon after, Vernoff — who also oversees Grey’s Anatomy and Station 19 for the network — similarly took aim at her bosses for pulling the plug on Rebel after just five episodes. After quoting a line in a Deadline story positing that modestly rated freshman drama was believed to have had a good shot at scoring a second season largely on the strength of Vernoff’s stature within the network, the EP wrote in a since-deleted tweet, “You’d think, wouldn’t you?” She then added: “You give them three shows during a pandemic, they give you five episodes. Cool. Cool. Cool.”

Two months later, ABC Signature struck a deal with IMDb TV, Amazon’s AVOD platform, to stream Season 1 of Rebel. At the time, Deadline reported that the deal included an option for a Season 2 pickup based on how Season 1 performed. But alas,  IMDb TV decided against it.I

Were you hoping to see Rebel revived at IMDb TV (or another streaming service)? Or had you made your peace with its cancellation? Hit the comments with your reactions to the news.