REESE Witherspoon was a proud mom on Friday as her eldest son released his debut single. 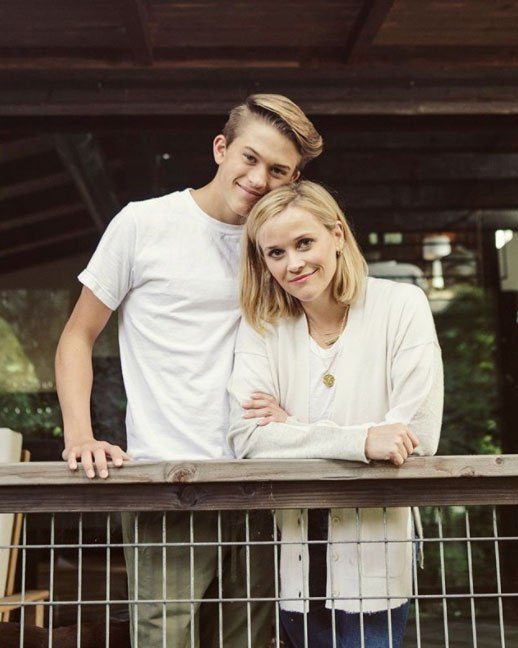 The mother-of-three, who shares Deacon, 16, and daughter Ava, 20, with ex-husband Ryan Phillippe, shared the catchy tune, Long Run, which is first dabble in the music industry.

"His first single with the incredibly talented @ninanesbitt is out now! It’s the perfect summer bop with a sick beat and dope drops (is that what the kids say ?!) check it out! link in my stories" she captioned.

Deacon had announced Monday that he'll be releasing his first ever single on Friday, as he shared the artwork for the track – which features vocals from Scottish singer–songwriter Nina Nesbitt.

Deacon is credited as a composer on the track. 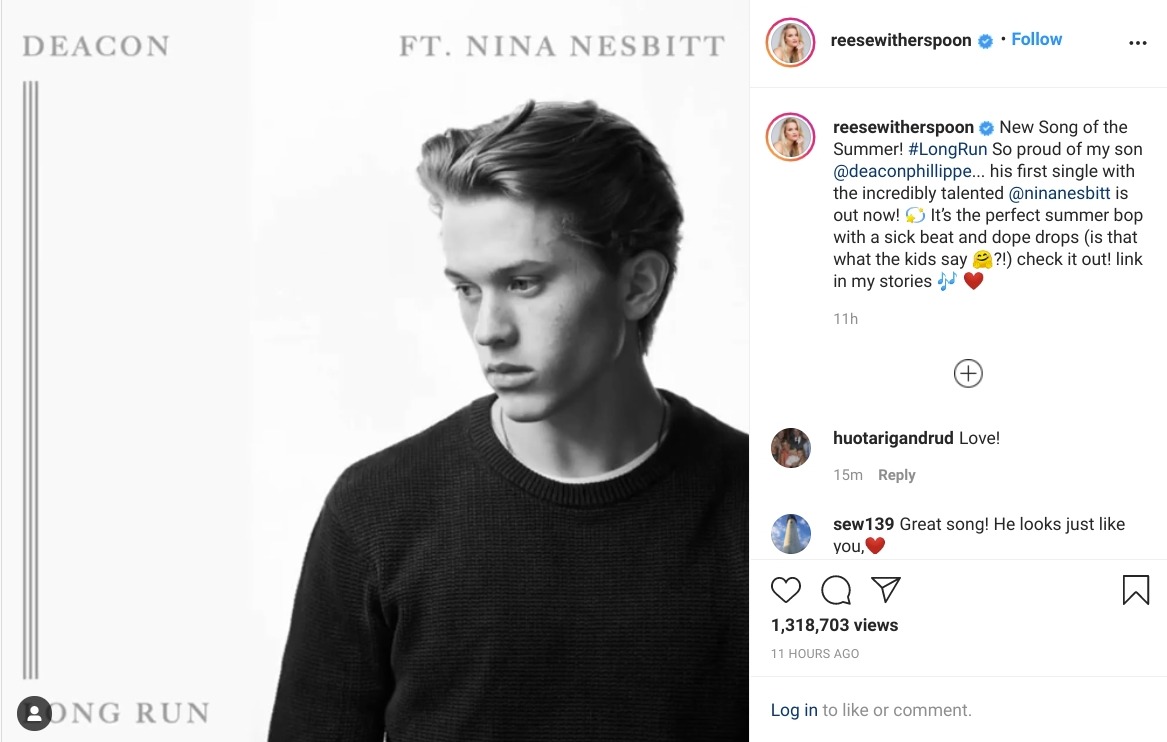 Deacon's father Ryan Phillippe also proudly shared the track on his Instagram, writing, "#LongRun OUT NOW on all platforms! Stream it nonstop for me. So proud of you @deaconphillippe & what a voice @ninanesbitt CONGRATS YOU TWO!"

Back in February, the aspiring musician appeared in a series of his famous mom's Instagram Stories, in which he taught her the finer points of "dapping".

"It's basically just a handshake that I do with my friends," he explained.

He helpfully explained the difference from dabbing, a dance move where one drops their head into the bent crook of a slanted, upwardly angled arm, while raising the opposite arm out straight in a parallel direction. 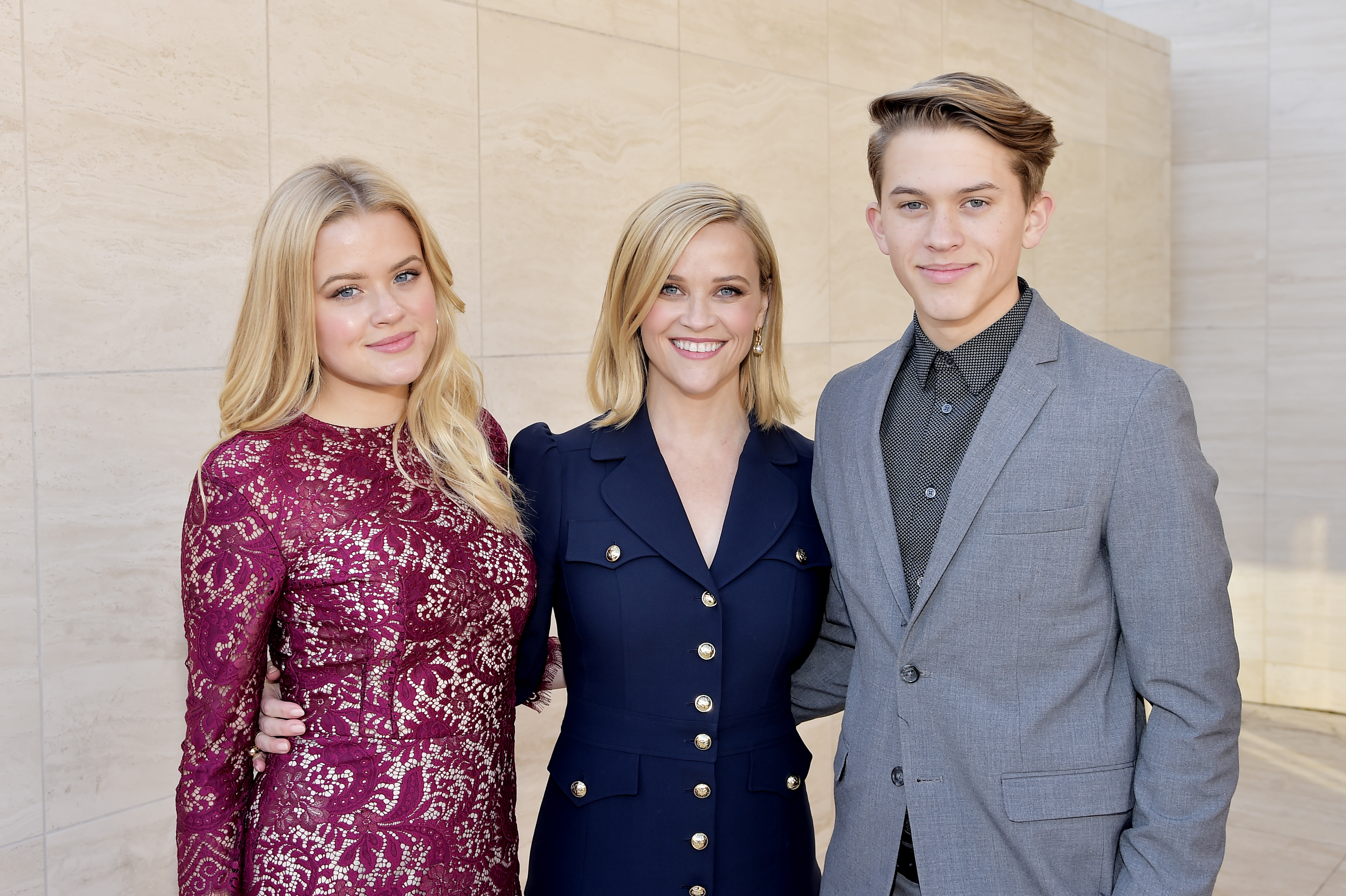 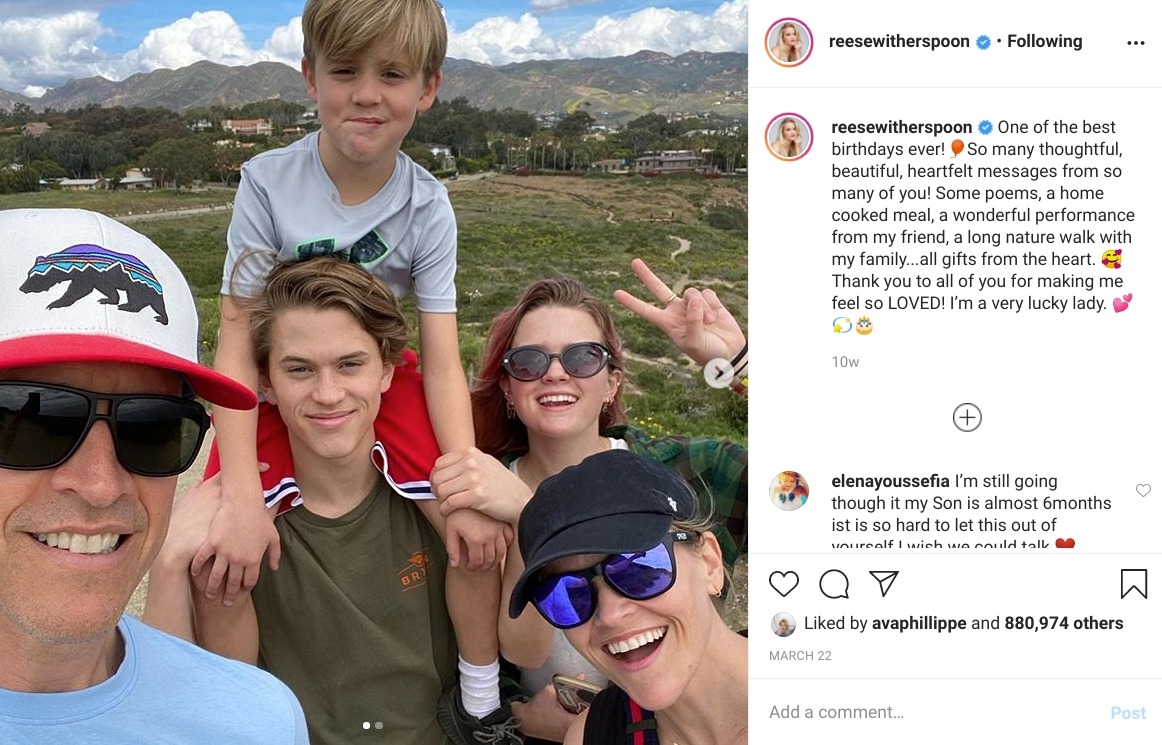 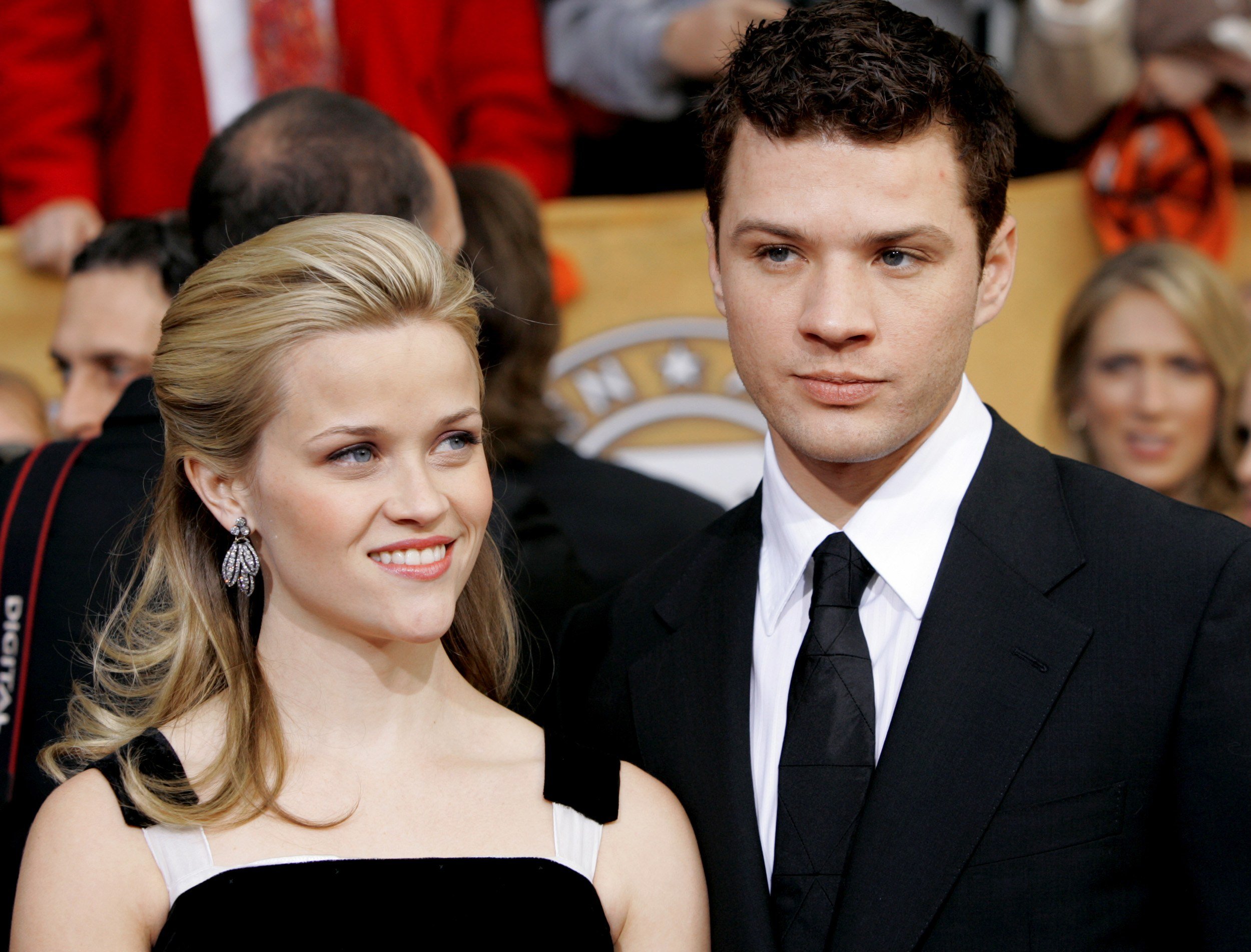 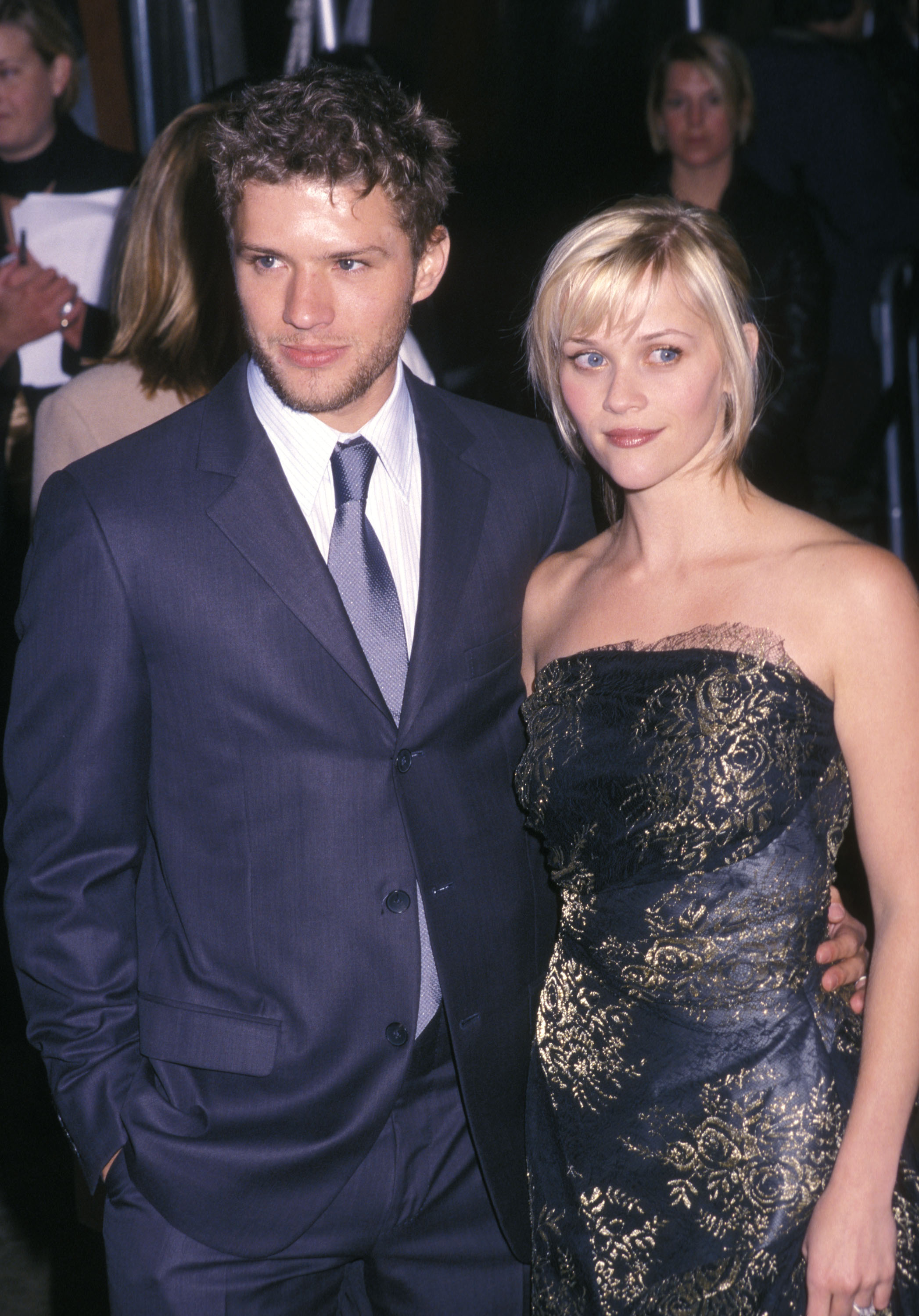 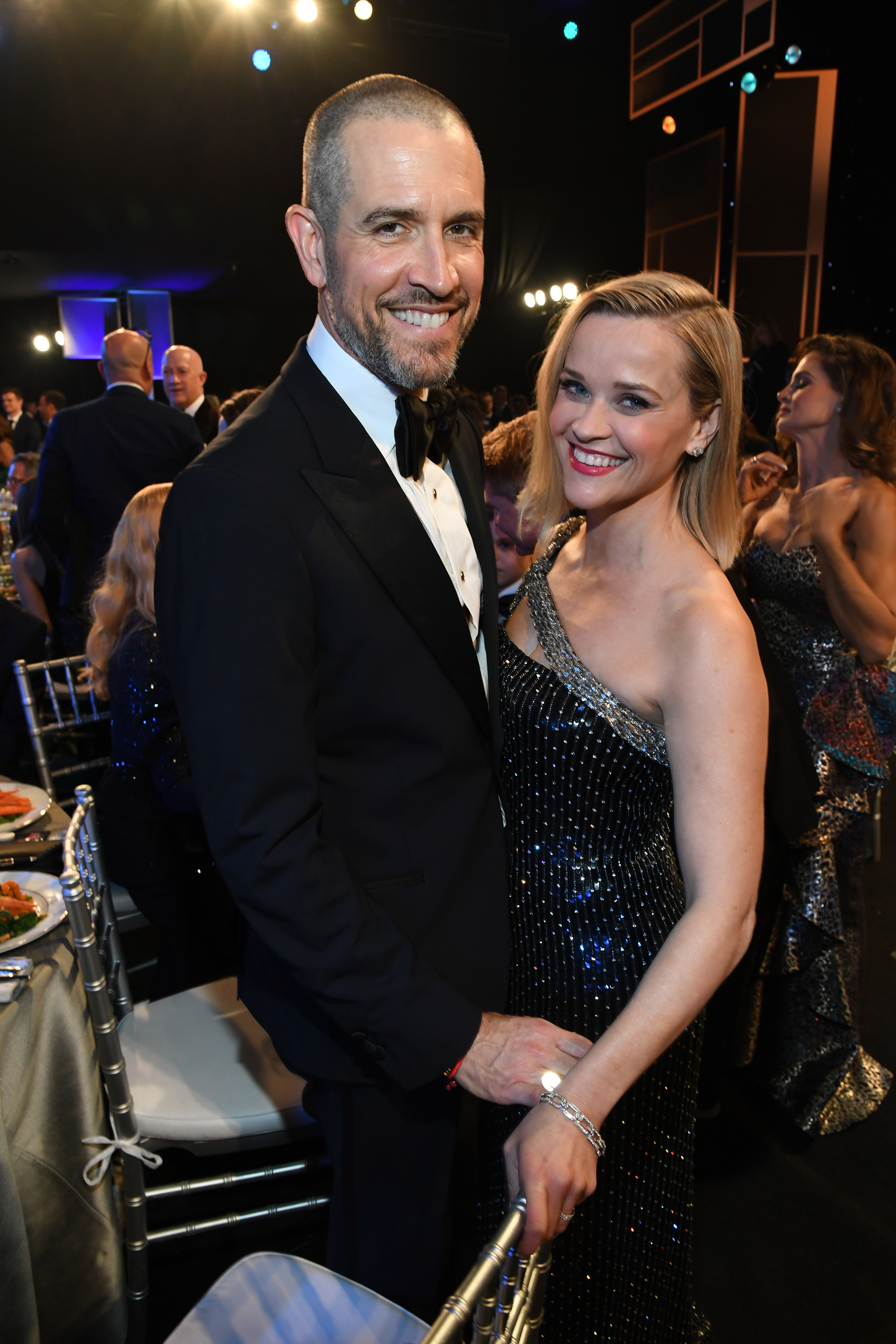 That trend died, like, two years ago," he told her.