Film was supposed to hit theaters on Sept. 3 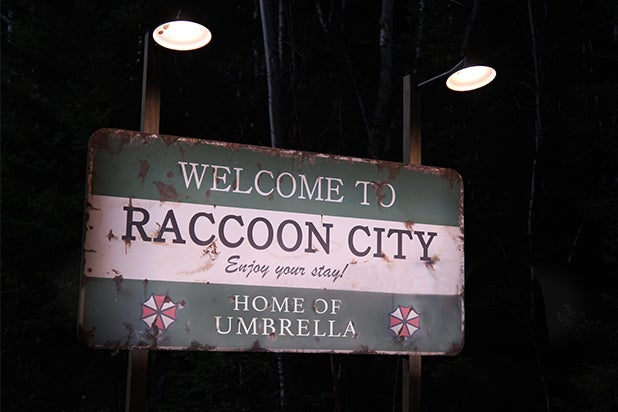 “Resident Evil: Welcome to Raccoon City” has been pushed two months from Sept. 3 to Nov. 24, Sony Pictures announced on Wednesday.

Johannes Roberts (“47 Meters Down”) is directing and writing the origin story that will travel to Raccoon City in 1998, when a zombie apocalypse spread as a result of a deadly virus and bioweapon unleashed by the Umbrella Corporation. Roberts said the new film will be based largely on the first two video games in the “Resident Evil” franchise.

The film will be distributed domestically by Sony’s Screen Gems, which also released the original six films starring Milla Jovovich as based on the Capcom horror video games. The previous six “Resident Evil” movies earned over $1.2 billion at the global box office as led by Jovovich and primarily by director Paul W.S. Anderson. The franchise wrapped up back in 2016.

Currently slated for that weekend are Disney’s “Encanto” and “Gucci” starring Adam Driver and Lady Gaga.