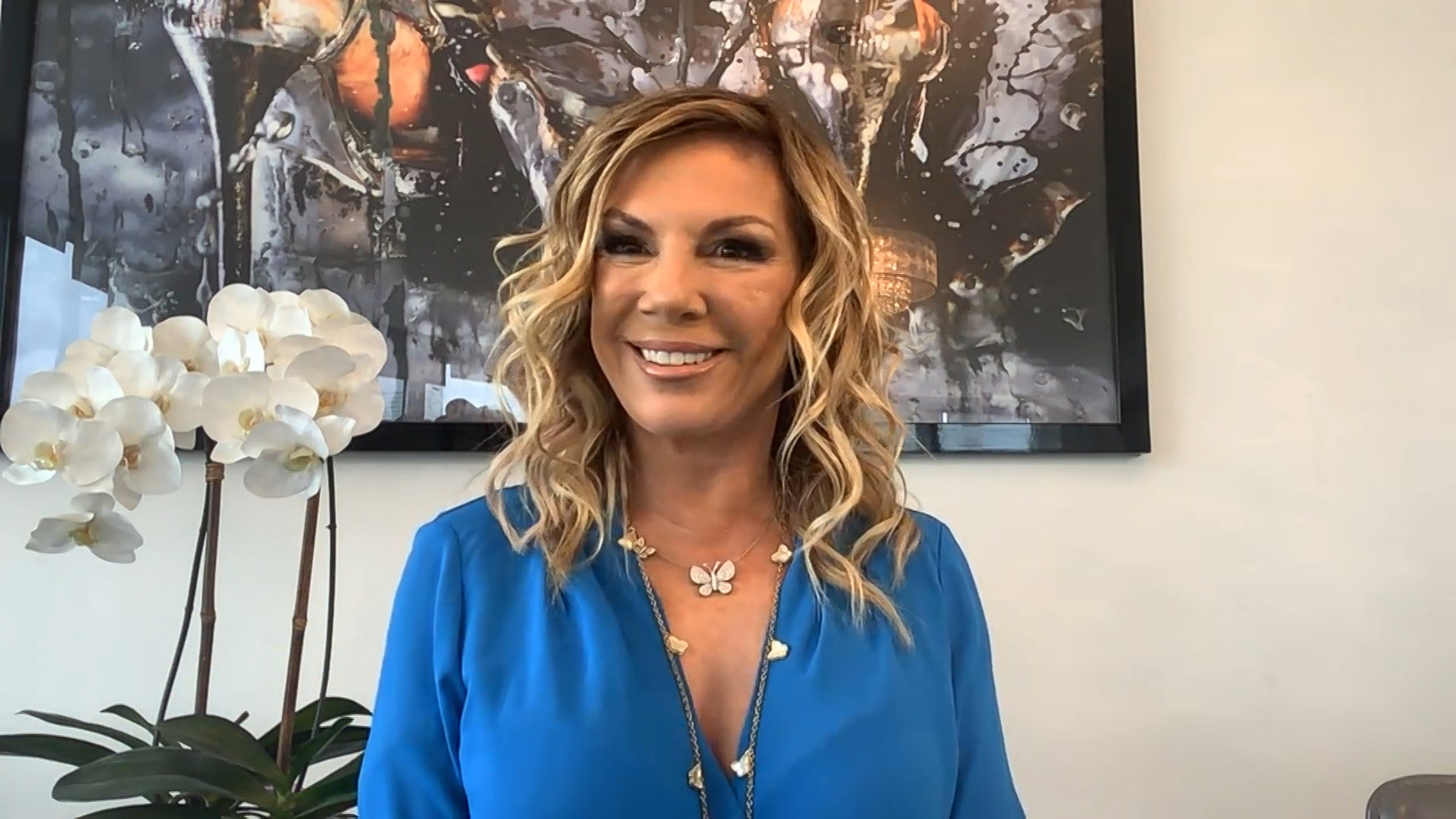 Ramon Singer wants the world to know she still has her apple amid speculation she has been fired from The Real Housewives of New York City.

The Bravo star shut down claims when responding to a fan in comments were captured by Comments By Bravo.

Her comment came after Radar Online claimed the TV star would not be invited back to film another season of the series because she is considered ‘too expensive’.

After 13 seasons on the hit reality show, Singer has become a household name thanks to her trials and tribulations on the series.

However, a source claimed the star’s time is ‘up’ despite the fact the reality star has been on the show since day one.

The insider explained: ‘Ramona will not be invited back to the next season of the show, which is currently not in production for a couple of reasons. One, she is too expensive.

‘She is the only lady that has been on the show from day one. And her salary reflects it.’

The source then claimed Ramona’s inclusion highlighted the fact ‘the basic premise of the show doesn’t work anymore’.

‘A bunch of older white women behaving badly was fun a decade ago but not today,’ the insider stated. ‘The world has changed and if the show wants to survive another decade it must change too and that starts with the cast.’

However, fans will definitely see the star feature in the upcoming The Real Housewives All-Stars series on Peacock TV.

The Real Housewives of New York airs on Bravo in the US and is available to stream on hayu in the UK.