Richard Hammond has done what many fans might have thought he would never do, as the presenter was filmed getting back into the car that almost killed him in a horrific crash on Top Gear.

In 2006, the now-52-year-old was filming an episode of the TV programme at Elvington airfield near York when the front-right tyre of the Vampire Dragster he was driving failed while going at 319mph.

The presenter was in a coma for two weeks and suffered a brain injury, in addition to experiencing post-traumatic amnesia from the incident.

In a new video posted online by DriveTribe, the social media website launched by Richard and his Grand Tour co-stars Jeremy Clarkson and James May, he outlined what the platform has planned for 2022, including the return of the very same dragster.

‘I’ll be doing what I promised myself I would never do and get back into the Vampire Dragster that so very, very nearly killed me,’ he said in a clip.

As Richard turned to the bright yellow vehicle, he seemed apprehensive about his decision, as voiceovers were played featuring audio clips of news presenters talking about the crash 16 years ago. 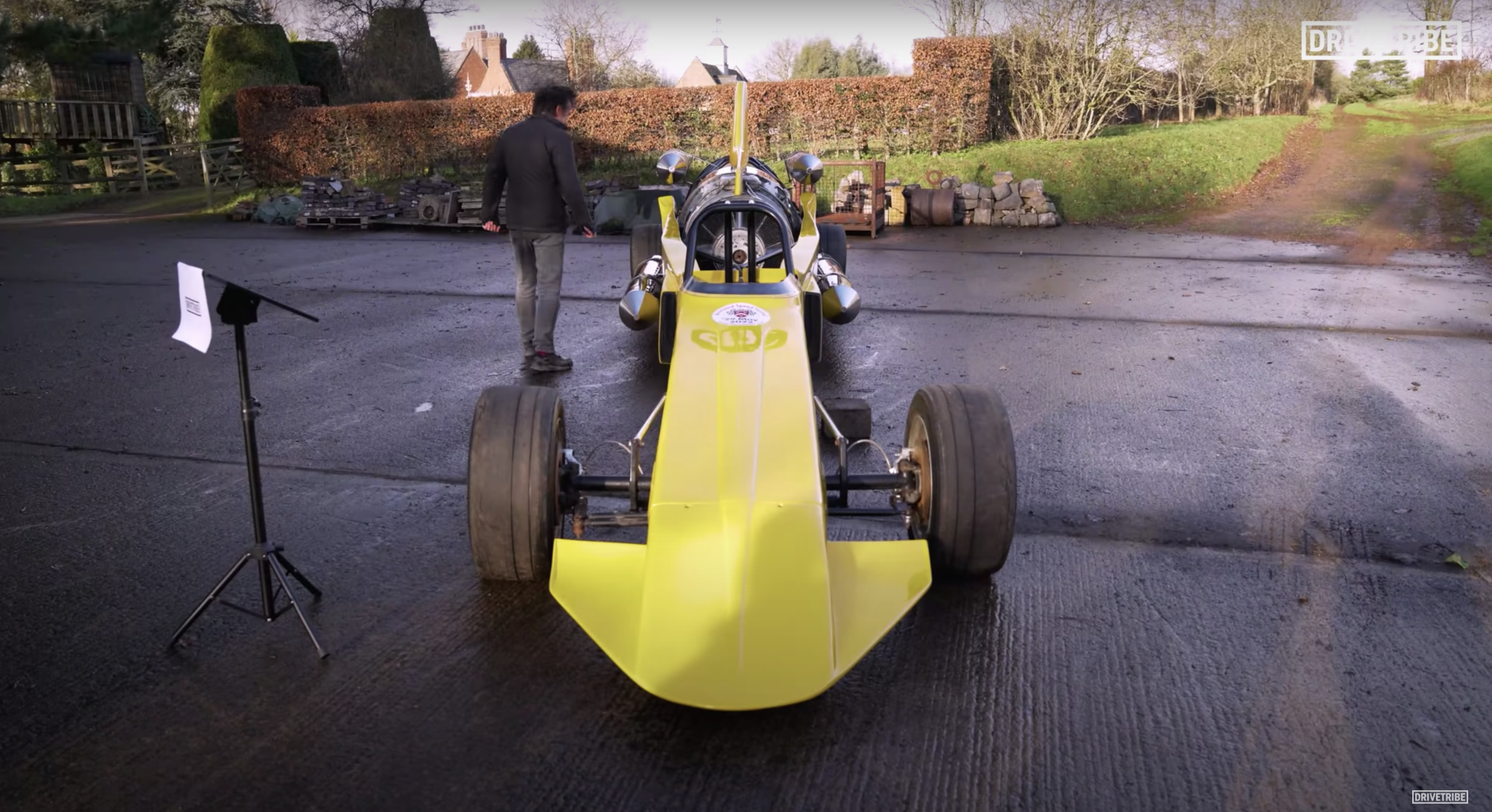 ‘Richard Hammond was involved in a serious crash,’ one of the news clips said, while another stated: ‘The Top Gear presenter suffered a significant brain injury.’

While approaching the dragster, Richard said: ‘Hello again. You look in better shape than last time I saw you anyway.’

As he descended himself into the cramped seat, the presenter admitted that he couldn’t remember getting out of the car all those years ago.

‘What’s odd is, I remember the last time I got in this thing, but I don’t remember getting out. So technically I’m still in it,’ he said.

He settled in his seat, taking a deep breath before appearing to reconsider taking the dragster for a spin.

Turning to his colleague, he said: ‘Tell you what, Mike? You can do this one mate.’

The video ended with a caption that read ‘coming soon’, so it’s currently unknown whether Richard did decide to drive the Vampire Dragster again or not after he got back behind the wheel.

One fan praised him on his bravery for going near the vehicle after his near-death experience, commenting: ‘Trust me, if I was Hammond I wouldn’t even go near that thing without having a panic attack. Got to give it to him, he’s brave. Well done Richard.’

‘I must say to Hammond that he is quite brave for just being by that car and facing the trauma. A brilliant man,’ another remarked.