THE lockdown could end up being the most expensive time of Richard Madden’s life thanks to the pricey pad he’s stuck living in.

I’ve learned he is isolating in a luxury two-bed Los Angeles home belonging to Emilia Clarke. 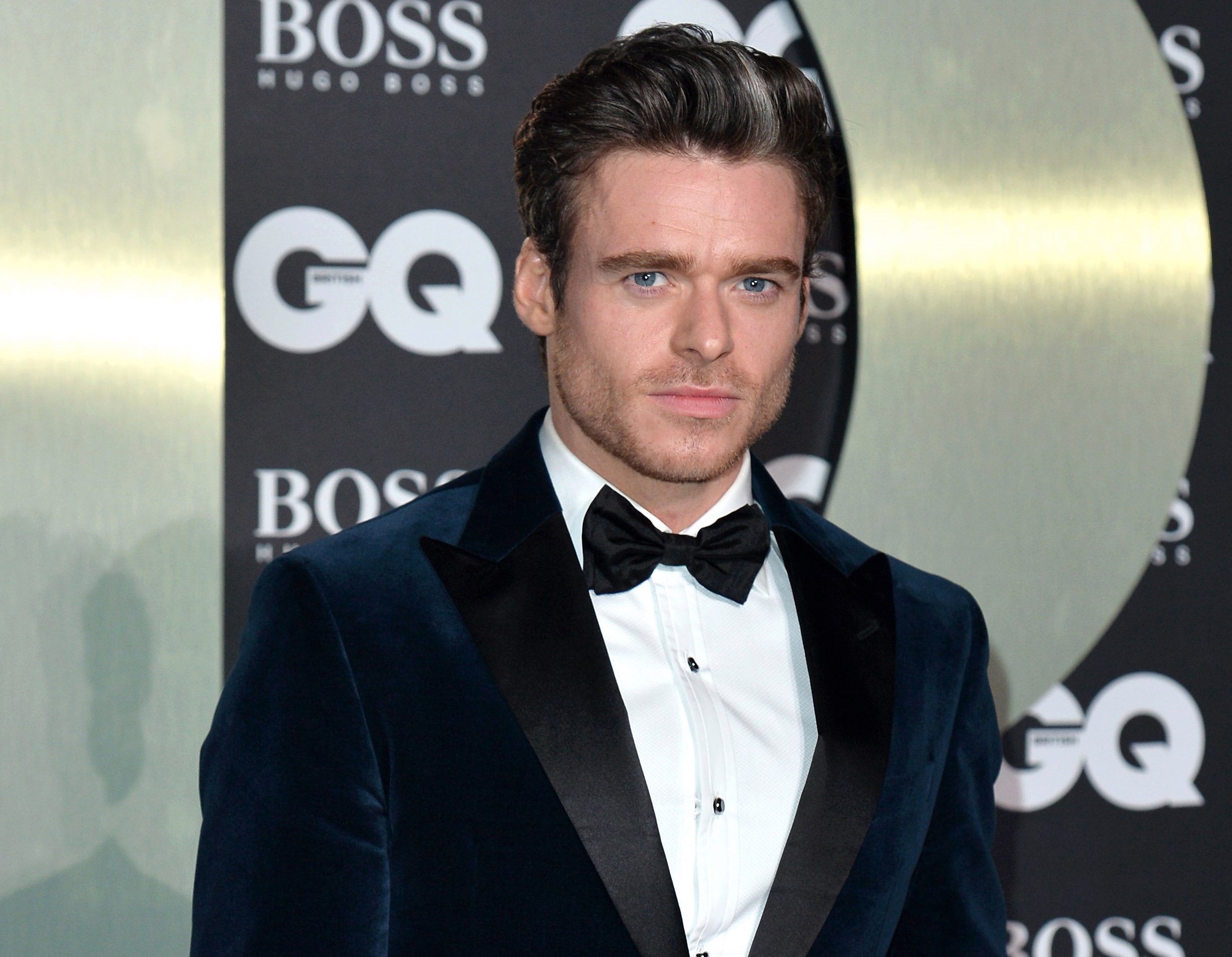 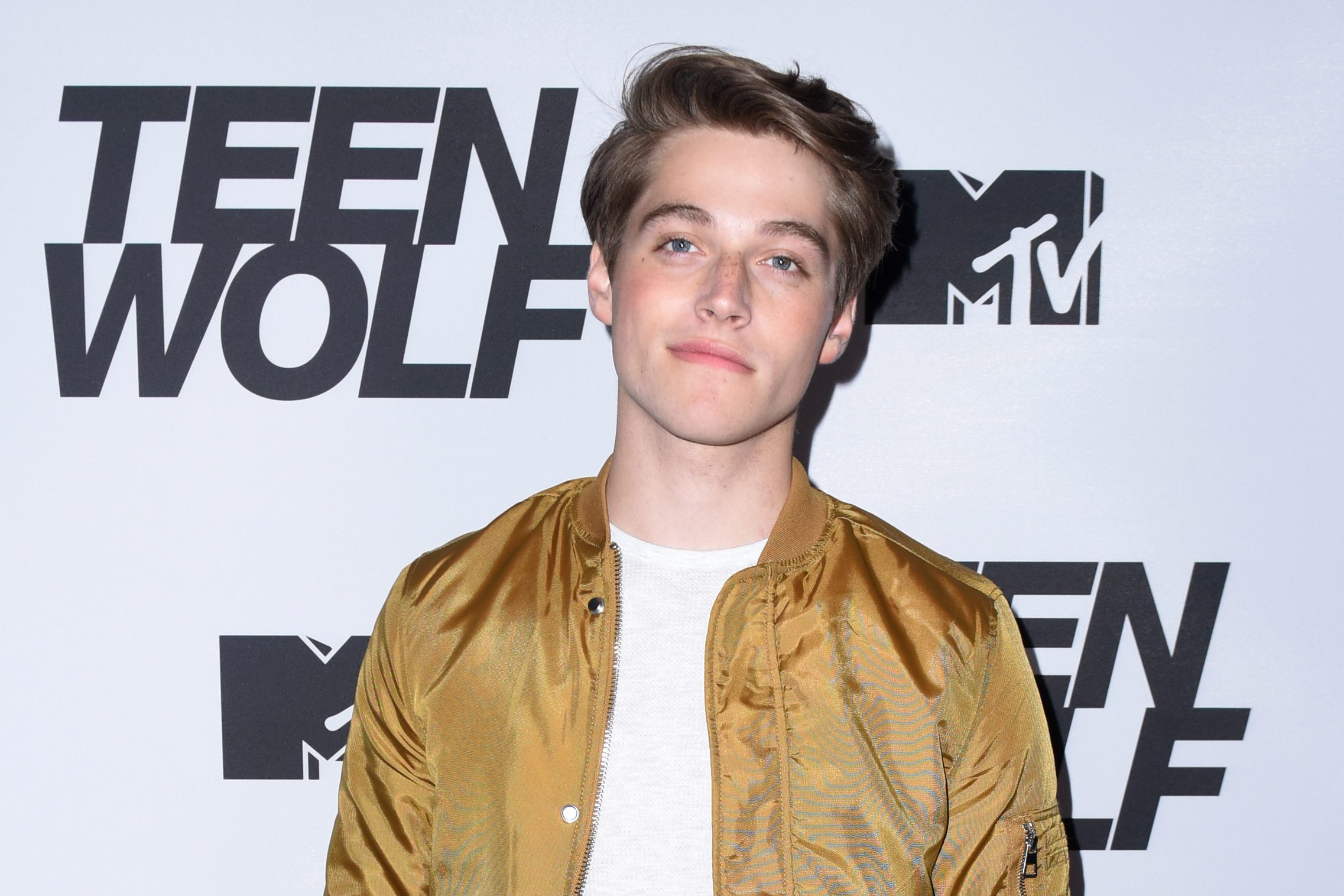 His Game Of Thrones co-star, who played Mother of Dragons Daenerys Targaryen alongside Richard as Robb Stark, charges a whopping £20,000 rent per month for her pad.

The Bodyguard actor has also moved his pal Froy Gutierrez into the property to keep him company.

Richard was first photographed hanging out with the Teen Wolf actor, who hails from Texas and has a fledgling music career, in February.

He had previously lived with 13 Reasons Why actor Brandon Flynn until a fallout last year. 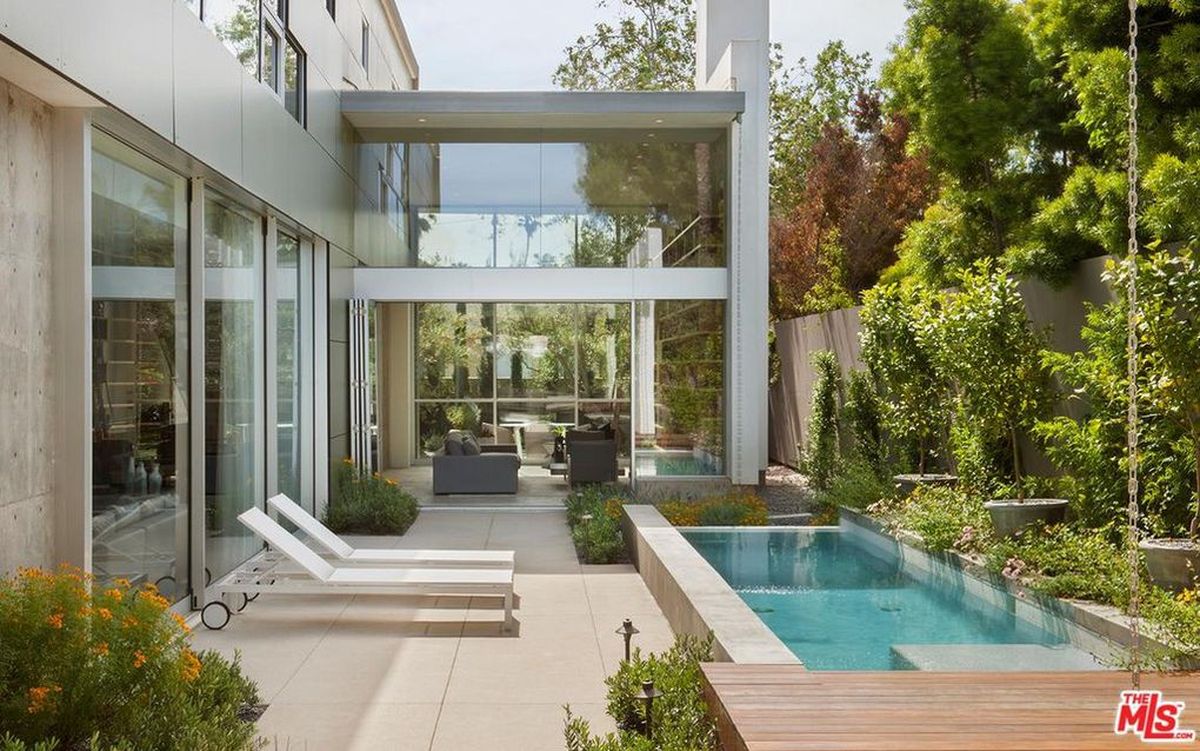 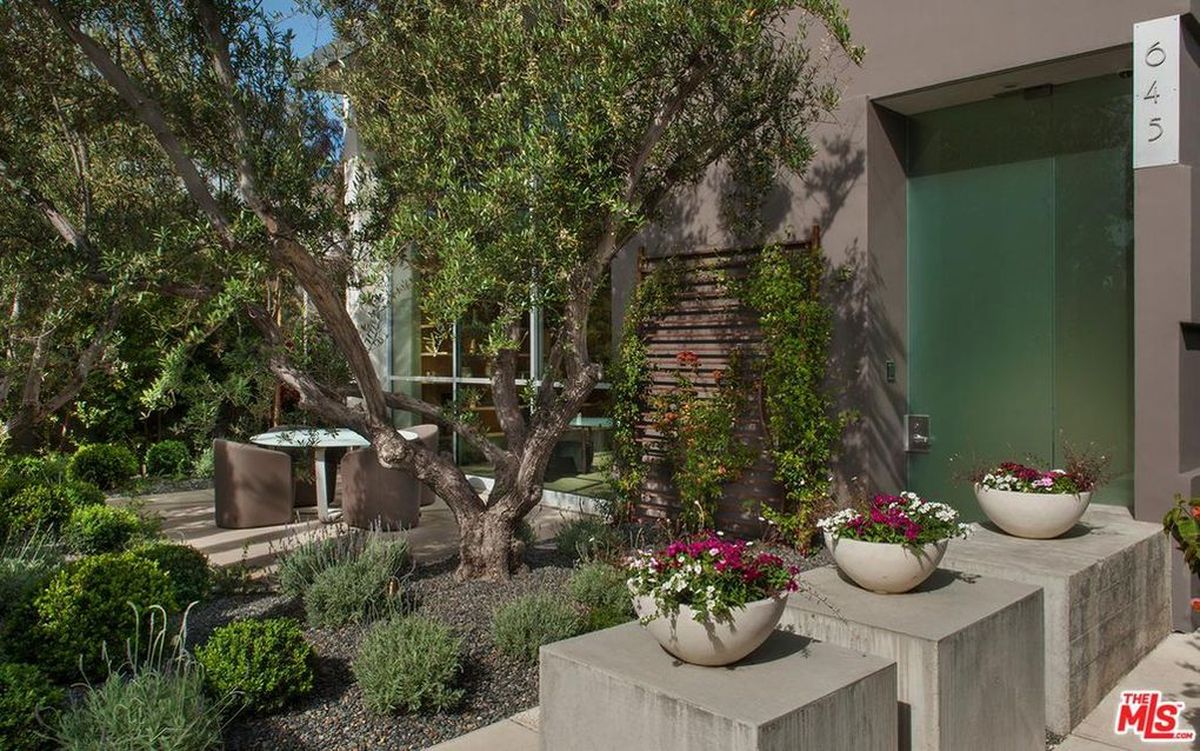 A source said: “Richard flew back to LA a few weeks before the lockdown started after filming the new Marvel film, The Eternals, in London.

“Since then he’s been living in Emilia’s old house because it is really nice and is the perfect place to isolate.

“It’s really got everything he needs.

“He really hit it off with Froy and he’s pleased to have company while stuck inside.

“As he is already spending a fortune on the property, he wanted someone to enjoy it with.

“He didn’t see himself living there long-term but now he’s had to settle in because it doesn’t look like he will be able to move any time soon.” 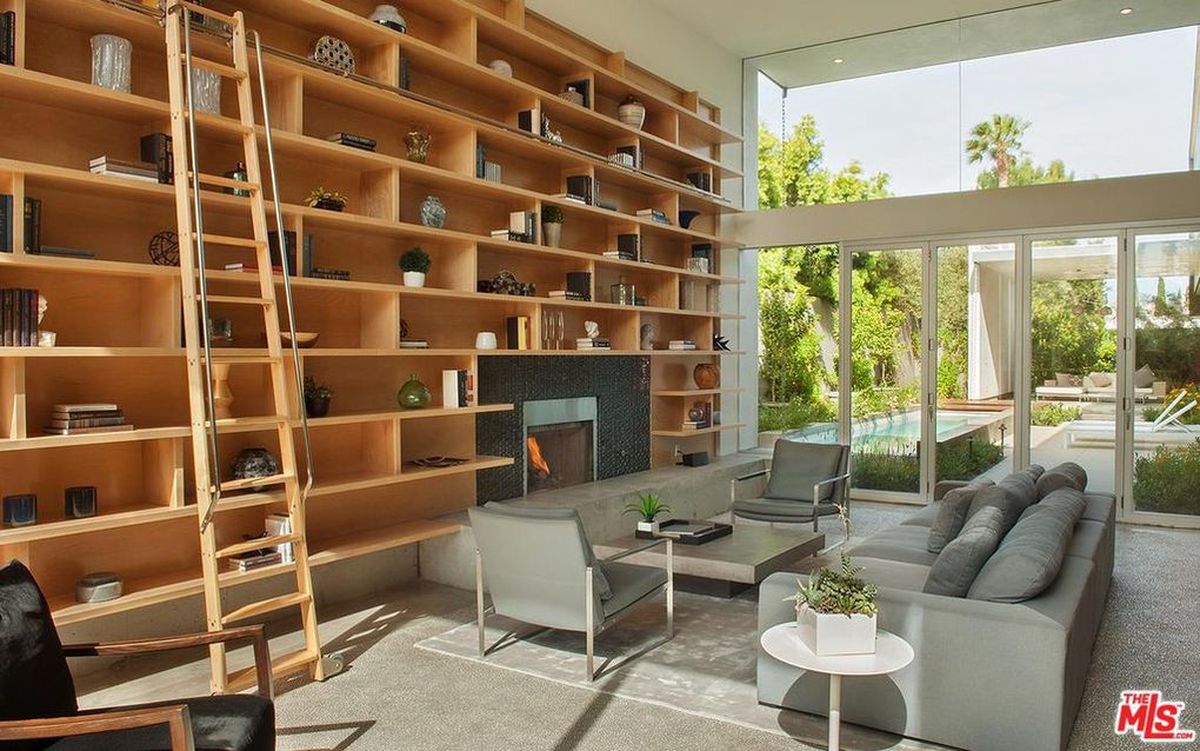 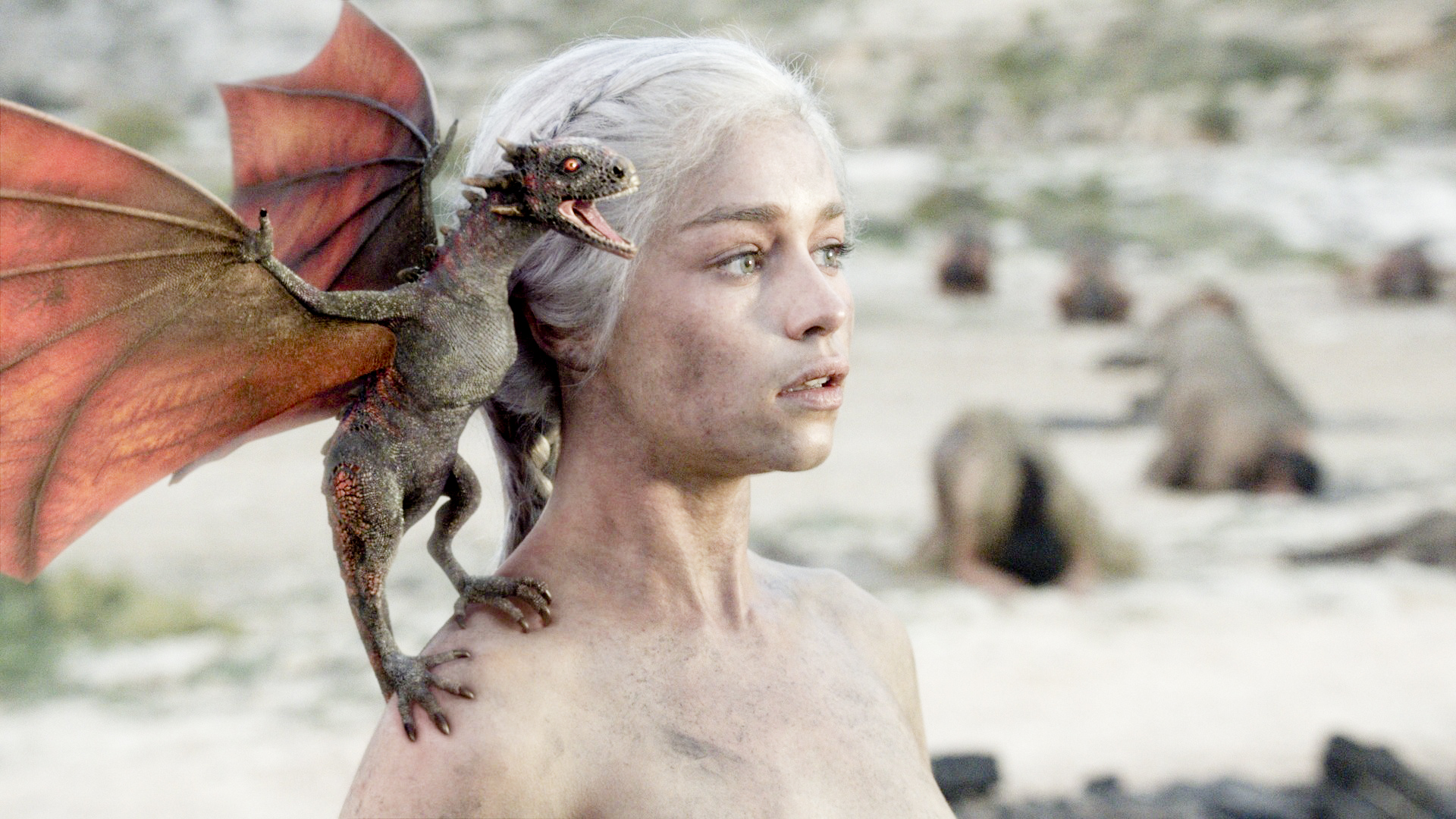 Richard had been due to begin production on Amazon Studios’ US spy series Citadel opposite Priyanka Chopra this summer although it is yet to be decided whether filming will go ahead on schedule due to lockdown.

In the meantime, at least Froy can help him practise his lines.

Richard’s pal Emilia bought the home, which is centred around a swimming pool, for £3.8million in 2016 but has been cashing in by renting it out for the past two years after moving back to London.

I hope Richard is getting mates’ rates.