RICHARD Madeley revealed the terrifying moment he was woken by a ghost while sleeping beside wife Judy in a Paris hotel.

The TV star, 65, let out a "guttural" moan when it dawned on him that the spectre sitting on the end of his bed wasn't his wife. 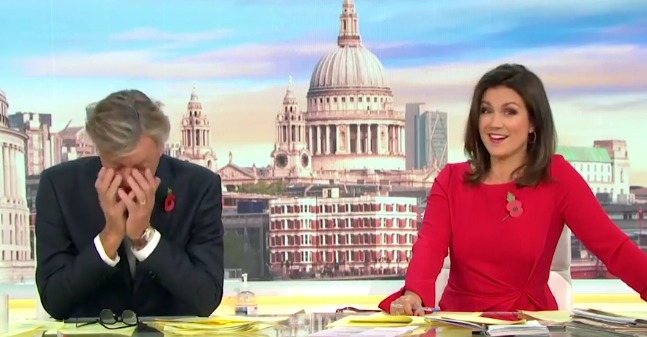 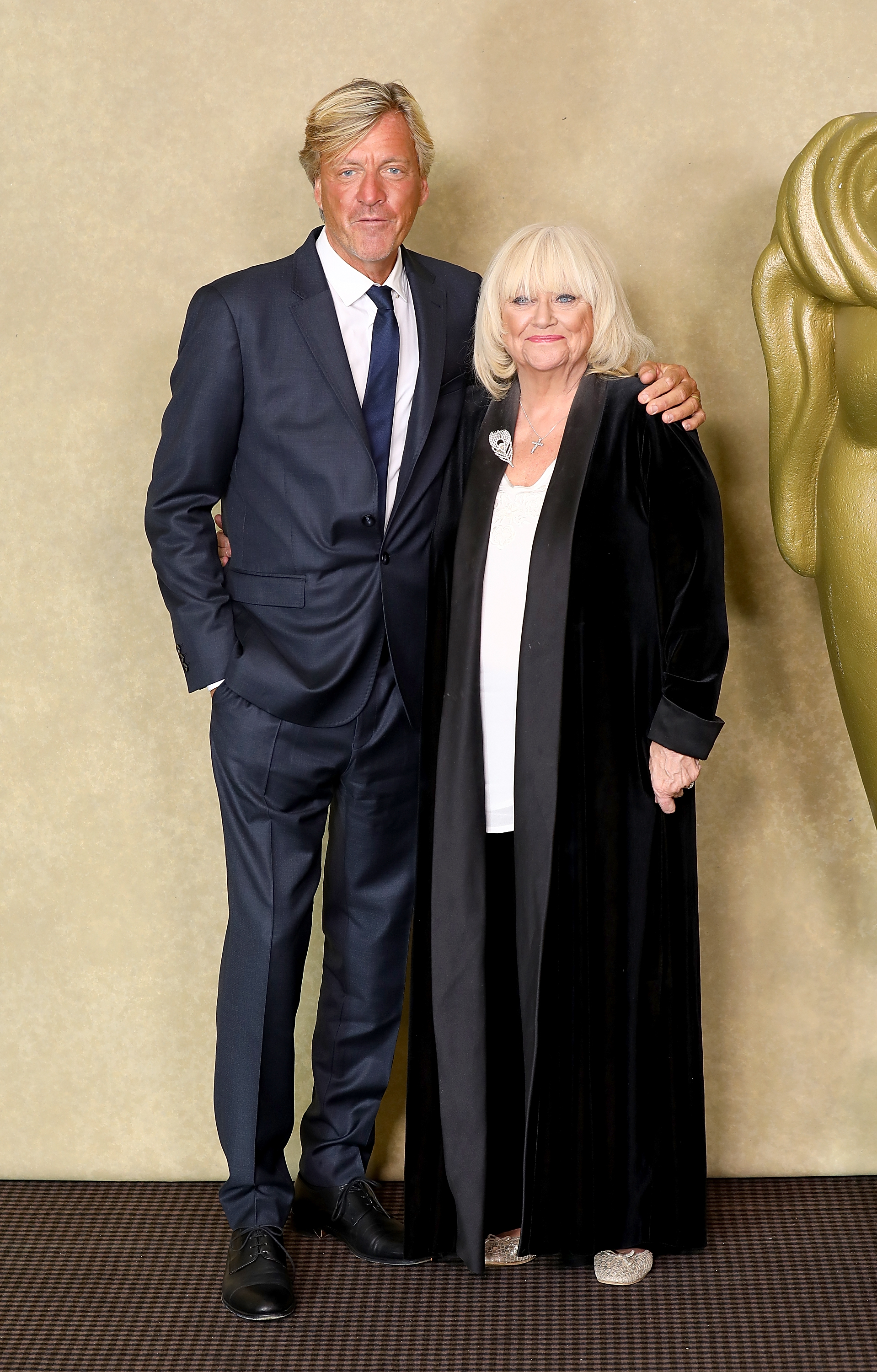 Explaining the bizarre experience on today's Good Morning Britain, Richard said: "I woke up in the night suddenly conscious there might be somebody else in the room."

Initially, he thought wife Judy, 73, was sleepwalking, but it quickly became apparent that wasn't the case.

He continued: "I put my hand out to tap her on the back and my hand hit the real Judy who was lying prone in the bed next to me… and this was a third person in the room sitting on the edge of the bed.

"I made a guttural noise and this thing, this creature, stood up very fast and, with supernatural speed, shot across the room and disappeared round the corner."

Richard, who was staying on the fifth floor of a modern hotel, decided to do some ghost hunting, flicking on his torch and following the apparition.

However, there was no sign of anyone round the corner and the door to his room was fully locked indicating no one had entered.

He said: "It was a very vivid experience and the room had gone very cold."

Things got even spookier in the morning.

Unprompted, Judy woke up and said to him: "I had the most awful nightmare last night, I dreamt a ghost walked over my grave."