Richard Osman, who announced his departure from Pointless earlier this year, has revealed his plans to take a break from writing his Thursday Murder Club novels to embark on a new project. The 51-year-old opened up about the next step in his career on BBC News.

The TV presenter and author devastated Pointless fans when he revealed he would be stepping down from the game show after 12 years.

He has announced he is about to write a new series of crime novels following the success of his debut book The Thursday Murder Club.

Richard told BBC News the new novels will be “a sort of Thursday Murder Club meets The Da Vinci Code”.

He plans to publish the first book of the new series after the fourth Thursday Murder Club novel is released. 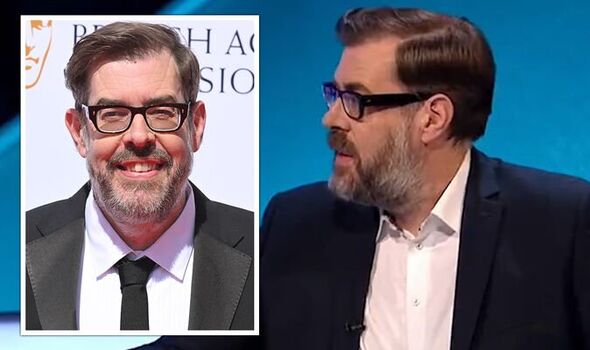 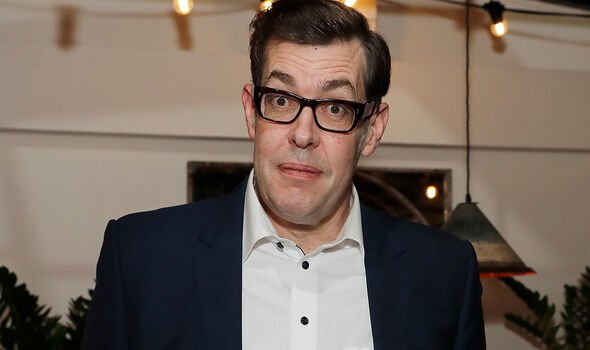 His debut novel is about four amateur detectives who live in a retirement village.

It was published in 2020 and has sold one million copies to date in the UK.

Richard is currently writing the fourth book for the series and wants to start his new set of novels after that.

The star revealed the new crime series was inspired by a recent visit to a bookshop. 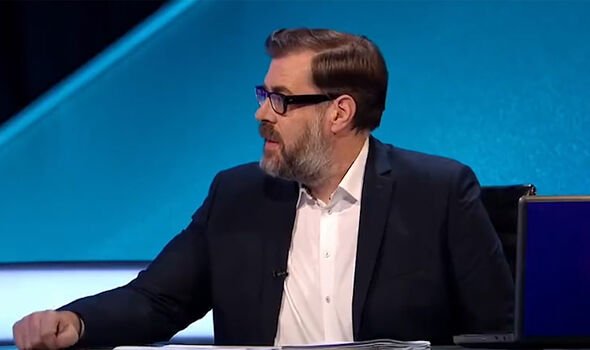 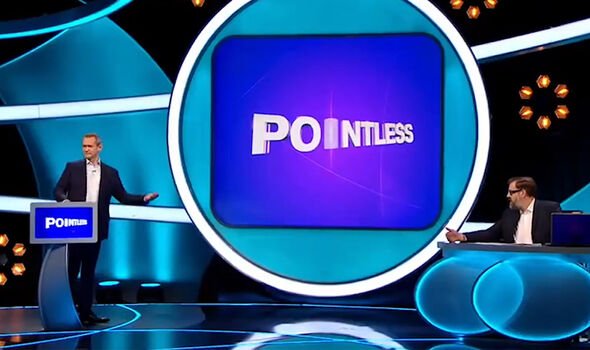 “I thought, I’d love a quite funny, quite smart, Da Vinci Code,” he explained as he was referring to Dan Brown’s best-seller.

“I’d love one of those books that’s a caper around the world, but that also has some truth about the world and also makes you laugh and also has some of the aesthetic of Thursday Murder Club, but it’s Da Vinci Code. And I couldn’t quite find one.

“So I thought I’d quite like to do that – a sort of Thursday Murder Club meets The Da Vinci Code.”

Richard said he devoured The Da Vinci Code, adding: “When people say ‘Oh it’s so badly written’ you think, so many people have tried to write that book, he [Dan Brown] wrote it better than anybody else.

“I love what that book did, which is to take you around the world.”

While he enjoyed the book, he said he has little interest in globetrotting to researching for his new series.

“I’m quite a reluctant traveller,” he added. “I’m a bit happier staying at home and watching the snooker.”

In light of filming his final Pointless episode, Richard took to Twitter on Thursday to show fans the heartfelt moment he shared with host Alexander Armstrong.

He explained how only the two of them knew it would be his last episode at the time, so he decided to pay tribute to his colleague.

Richard told Alexander: “I always say how lovely you are, and it occurred to me, I don’t tell you in person often enough.

“So I just want to say how lucky I am to work with you.”

Pointless airs on weekdays at 5.15pm on BBC One.