The telly favourite, 51, has decided to walk away from the long-running BBC One series having filmed more than 1,300 episodes and
nearly 30 series. 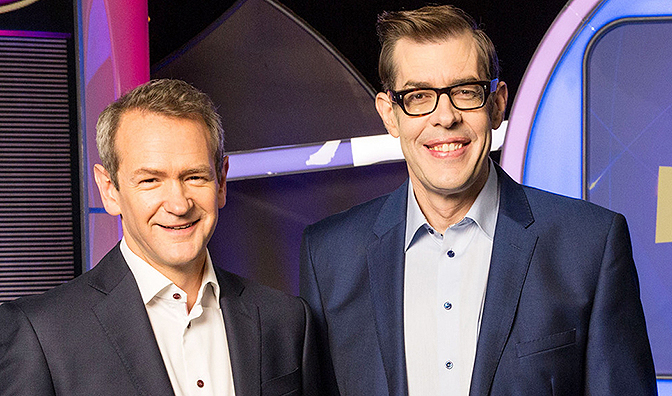 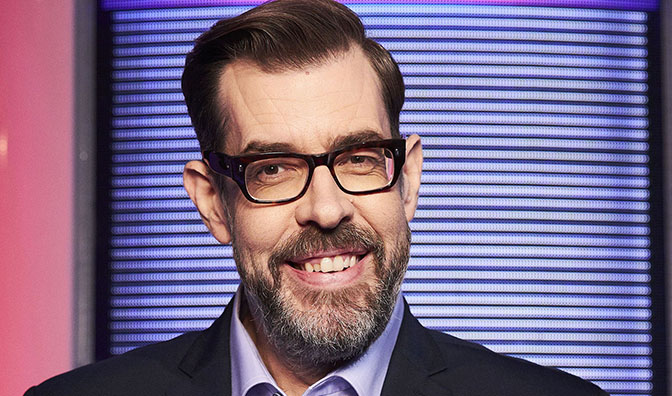 He is doing so to focus on his hugely successful writing career –
which has seen him become a best-selling author.

Richard has co-hosted the popular show alongside his friend Alexander
Armstrong, having initially stood in for a test run for the BBC.

The Sun understands that Richard – who created the show’s format –
will be replaced by a series of rotating guest co-hosts.

Filming for the new series starts in May and will be the first time
since the show first aired in 2009 that Richard will not be seen as
Alexander’s “Pointless friend” behind his trusty laptop.

He will continue to host the celebrity spin-off Pointless Celebrities
in the short-term but is expected to step away from that too. 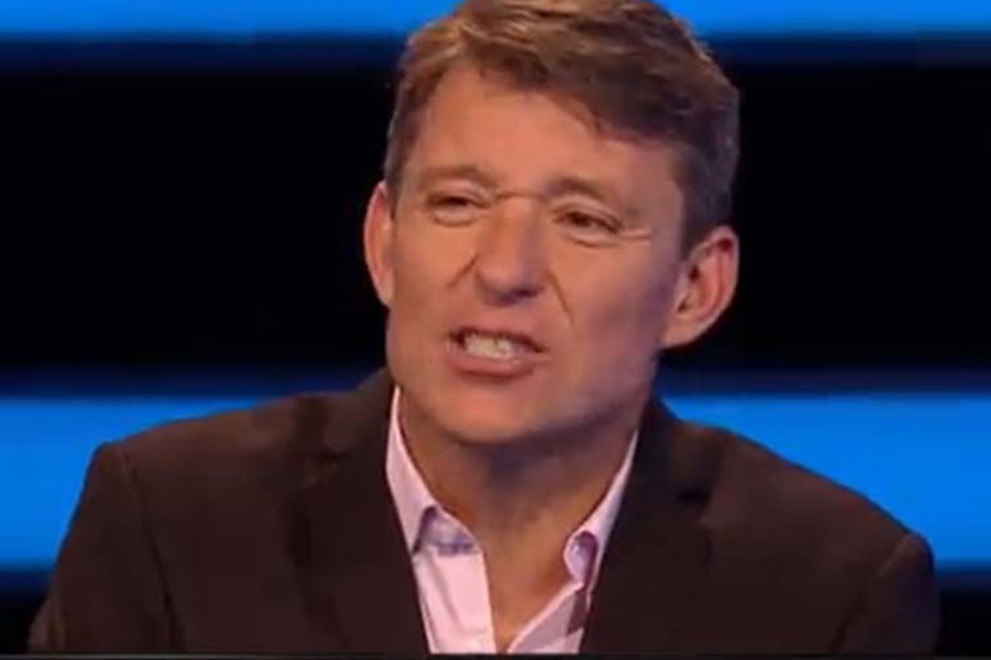 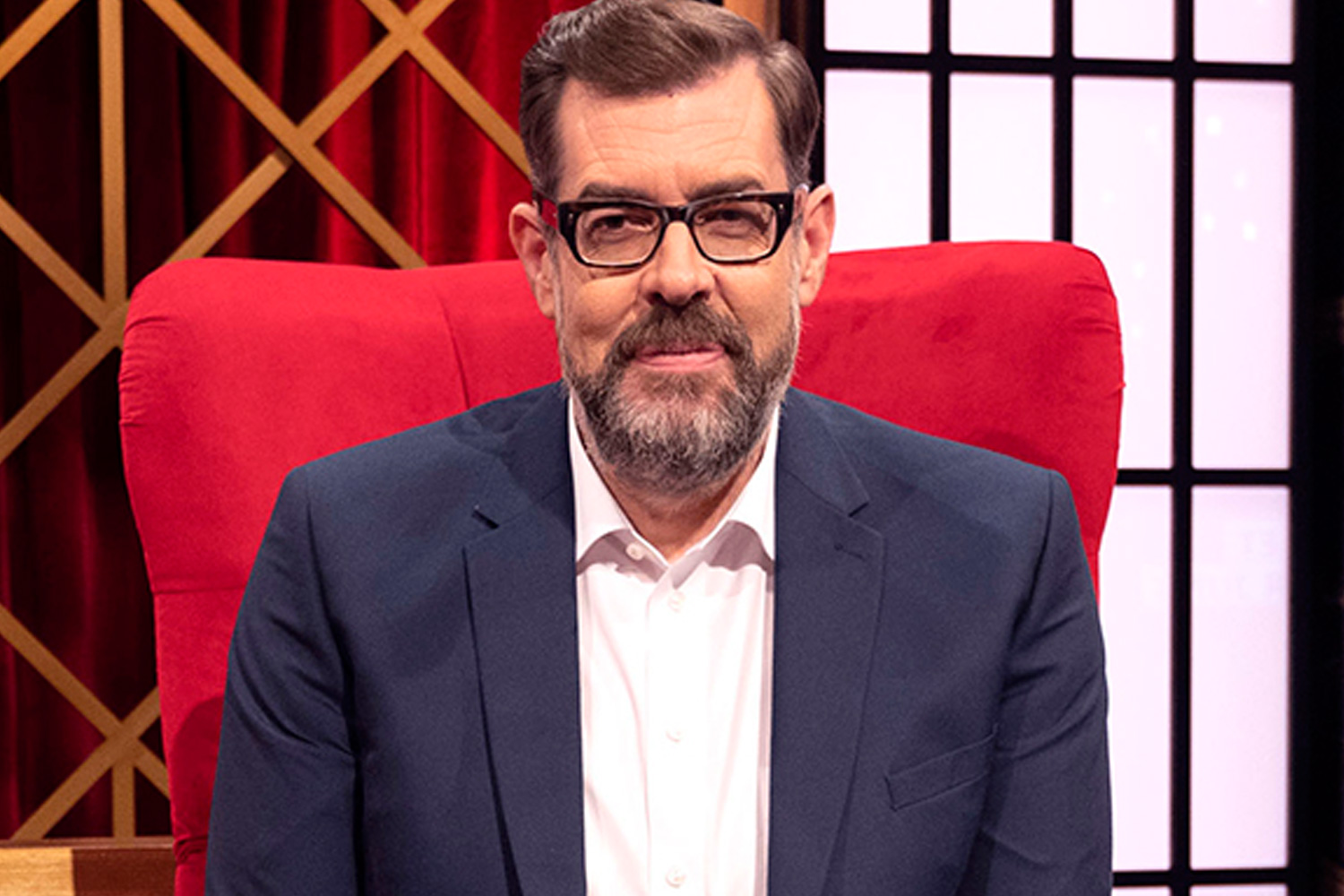 A BBC source said: “Quiz fans and housewives all over the country will
be gutted by this news. Richard has become a staple of the daytime
schedule but sadly all good things must come to an end.

“Richard has loved every second of doing the show alongside Xander but
he really wants to give his all to his writing career which has been
an enormous success.

“His departure is completely amicable but he just does not have enough
hours in the day to do everything so sadly something had to give.

“His literary career is going from strength to strength so he’s having
to be slightly more choosy with what he does TV-wise."

More on bbc one 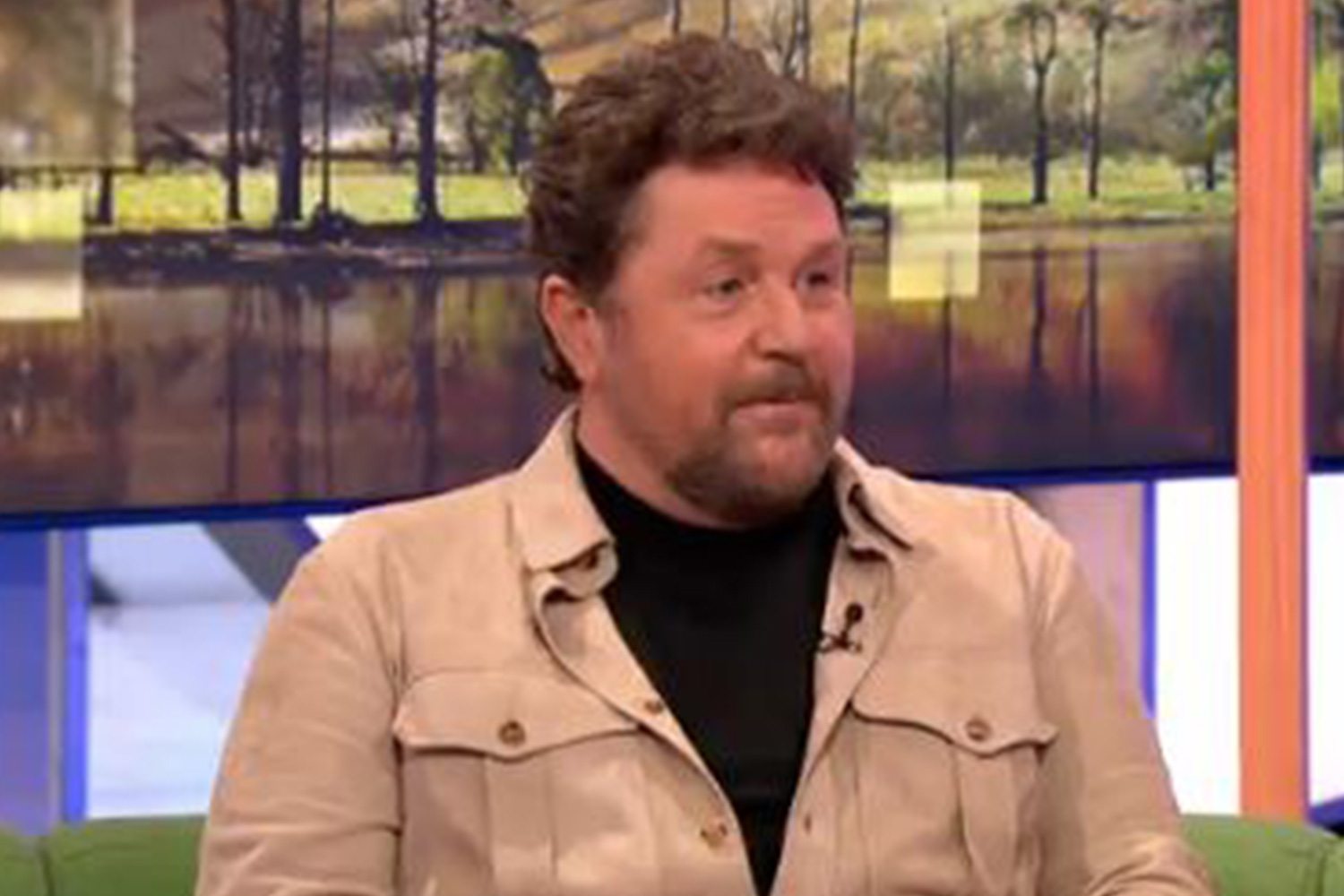 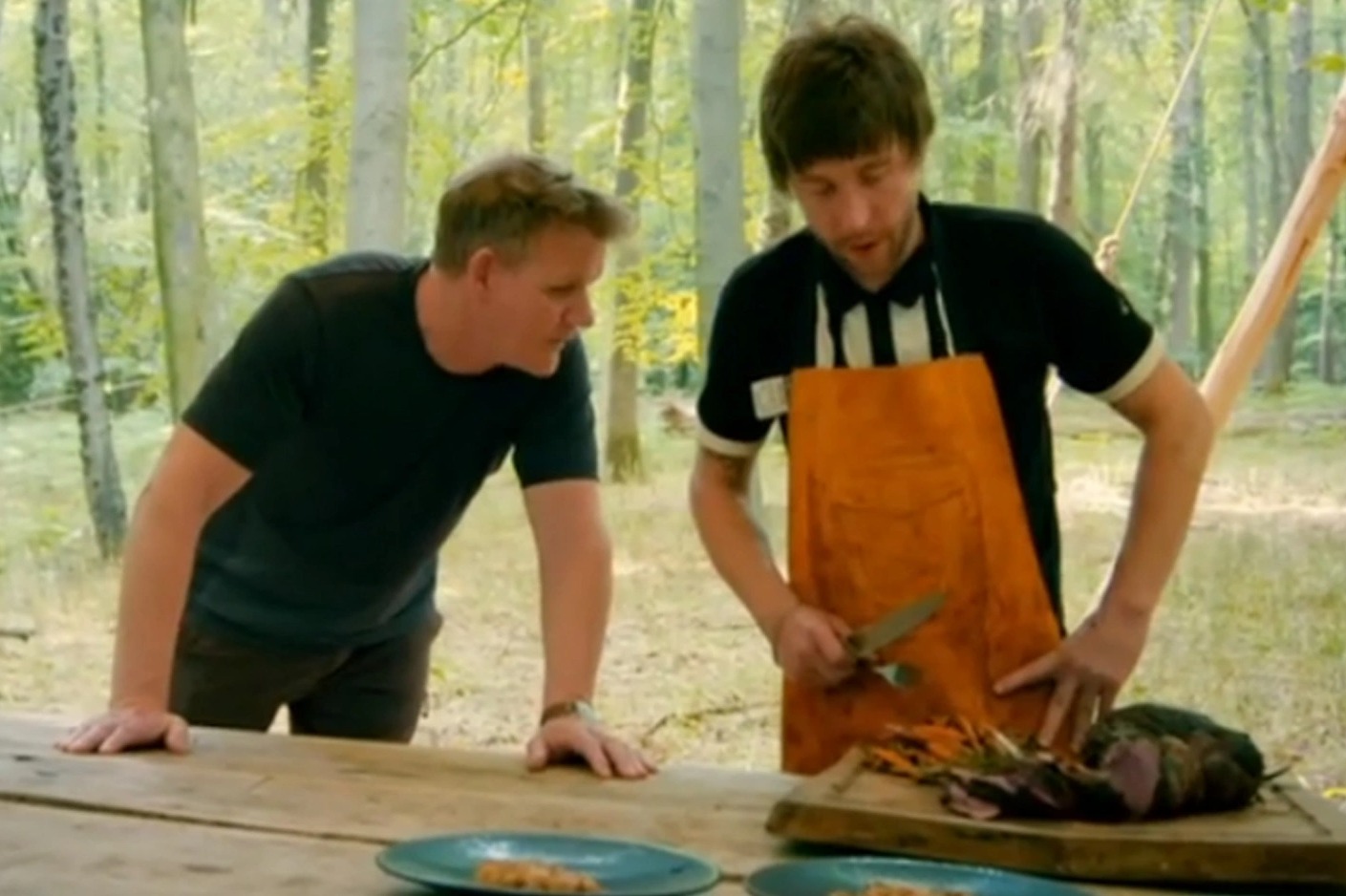 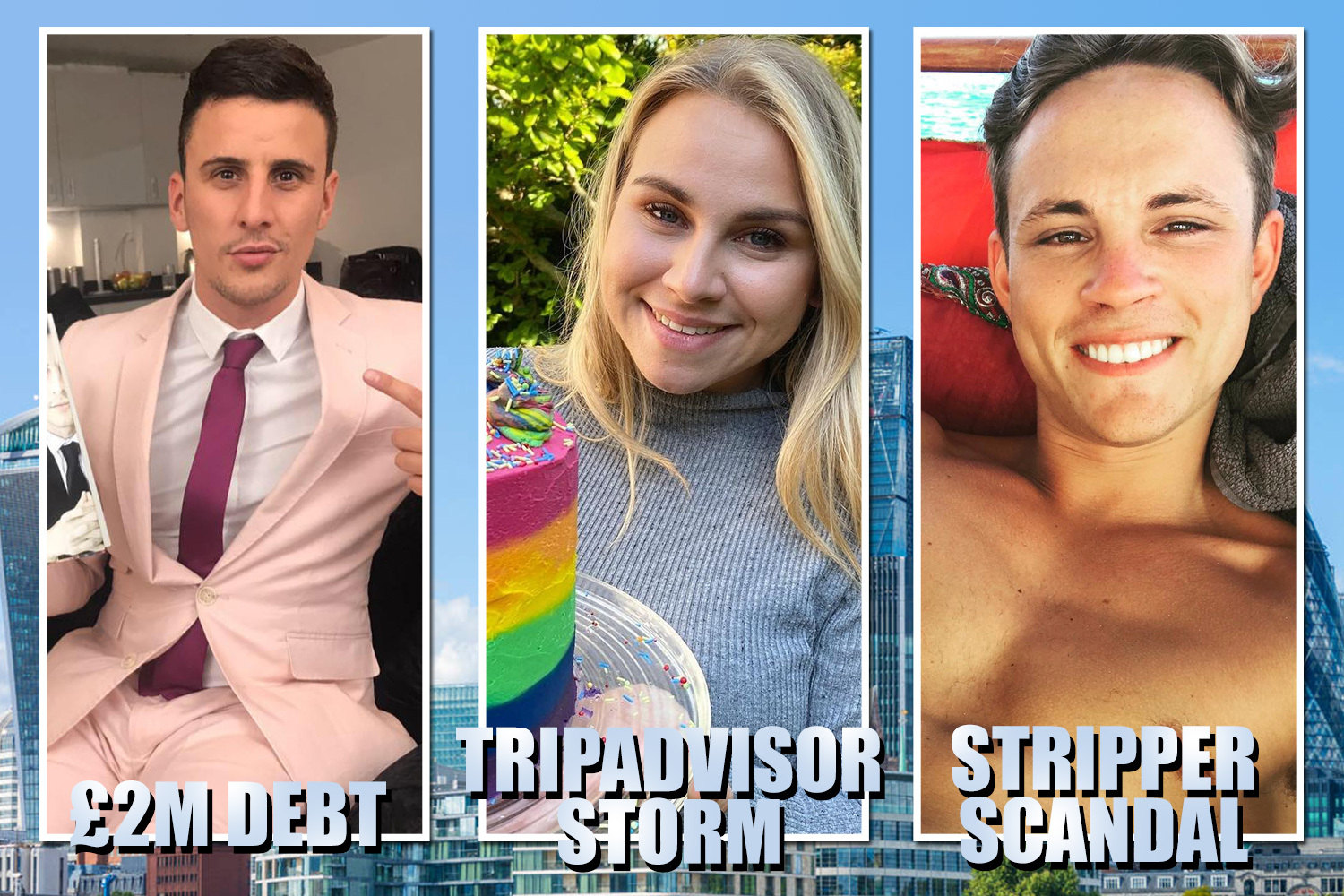 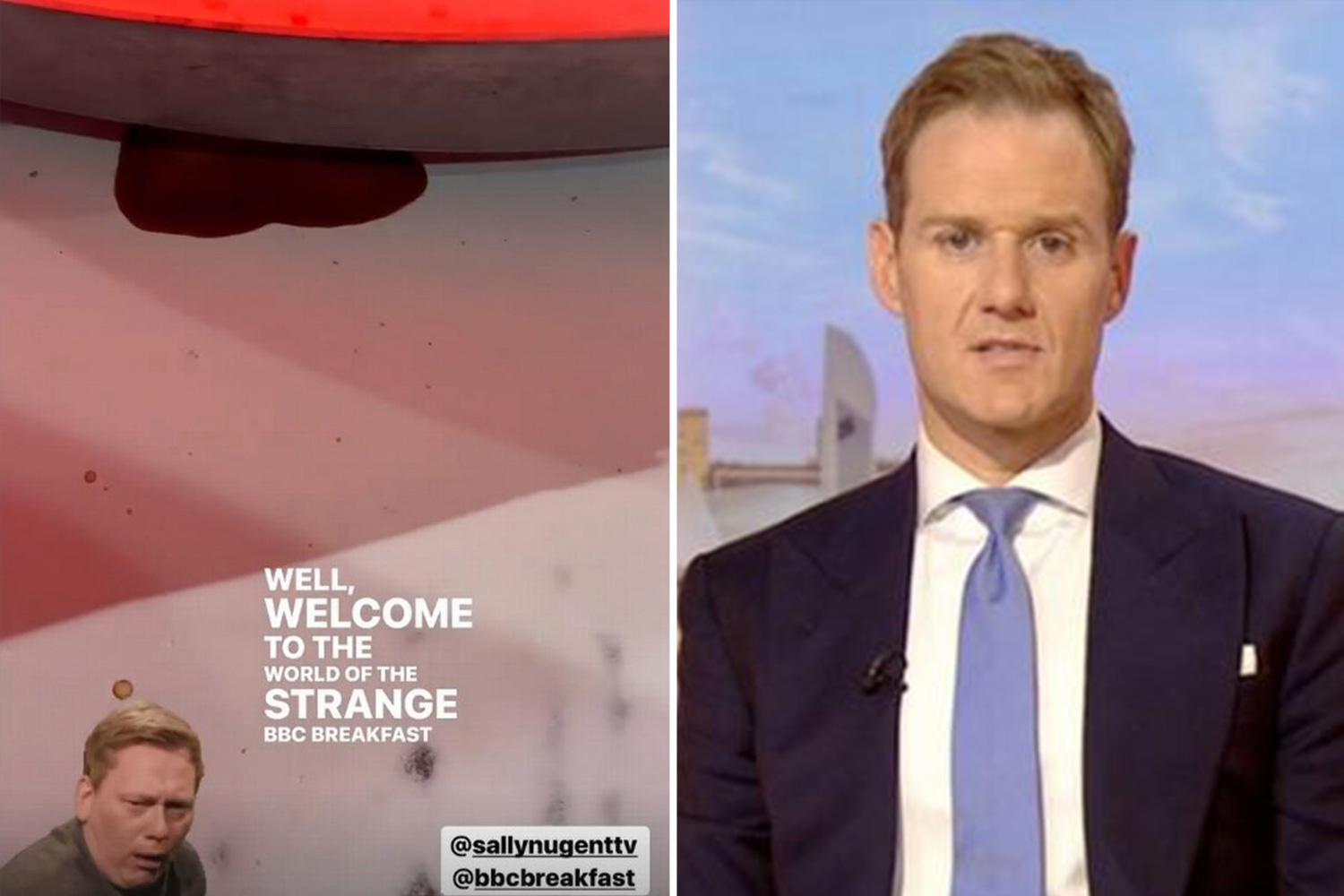 "He will still be hosting House of Games for the BBC."

"The headaches of what to do with his role long-term now begin. In the
meantime, they're going to rotate guest co-hosts behind the laptop,
but there's not heaps of time before filming begins so they're trying
to find the right people quickly."

"He is a telly legend so is a hard man to replace."

Richard has become a runaway success in the literary world having
released his first novel The Thursday Murder Club in 2020, and its sequel
The Man Who Died Twice in 2021.

The first book is the third best-selling hardback of all-time in the UK while the follow-up is the sixth best-selling.

The film rights have already been bought by Hollywood icon Steven Spielberg. 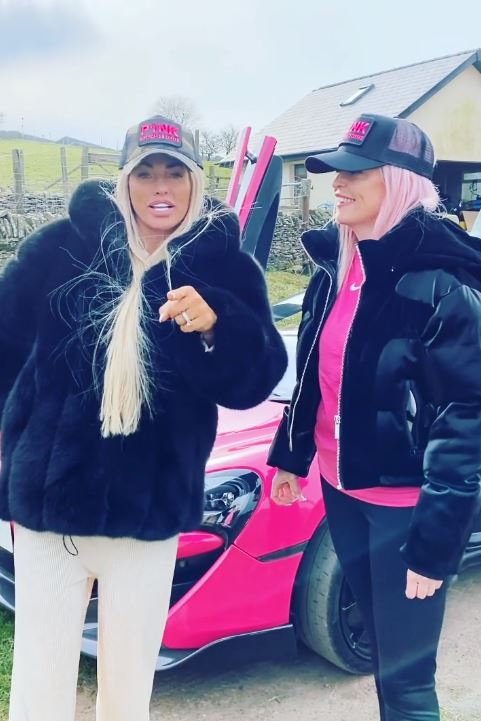 His agent Juliet Mushens said: “When Richard told me he had written a
novel I knew that it would be warm and witty. However, I wasn’t quite
prepared for how brilliantly the Thursday Murder Club would come to
life.”

The series has since sold nearly five million copies in total. 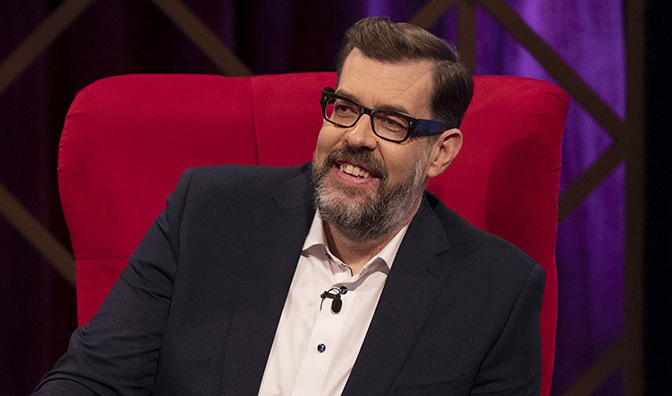 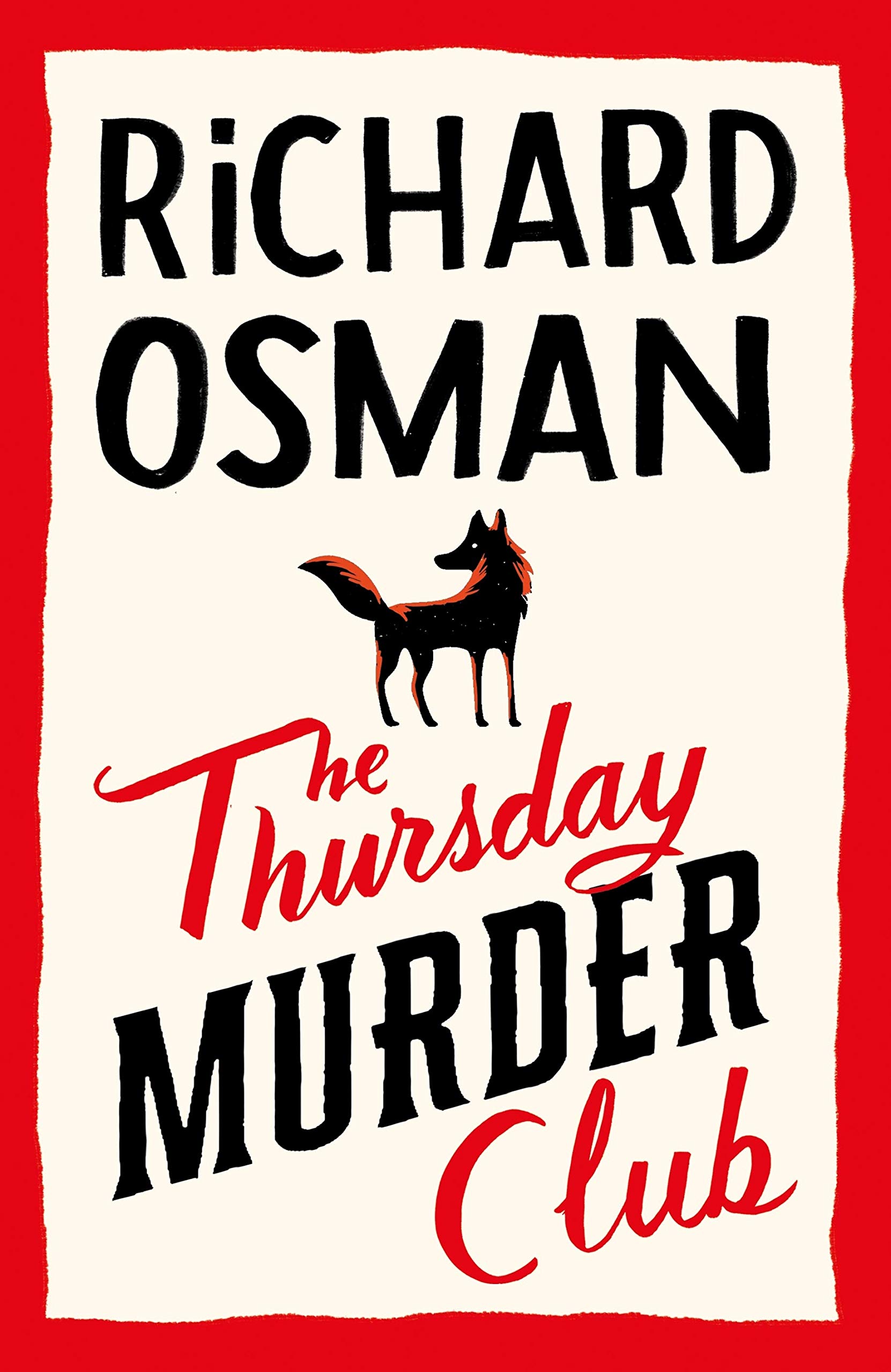