Animation heads have been waiting for months on end for new episodes of the popular sci-fi comedy, Rick and Morty. Now, a brand new trailer has finally been released by Adult Swim, teasing more inter-dimensional hijinks to come on June 20.

The fifth season of Rick and Morty has at last been given a new trailer, along with its long awaited release date.

Not much is known about the overall storyline of the next season, but new clips have teased some of Rick Sanchez’s (played by Justin Roiland) darkest moments in the series so far.

This week’s trailer featured Rick dressed as a twisted ‘Hellraiser’ cenobite, taking on an armada of spaceships, and may have teased another visit from the Council of Ricks. 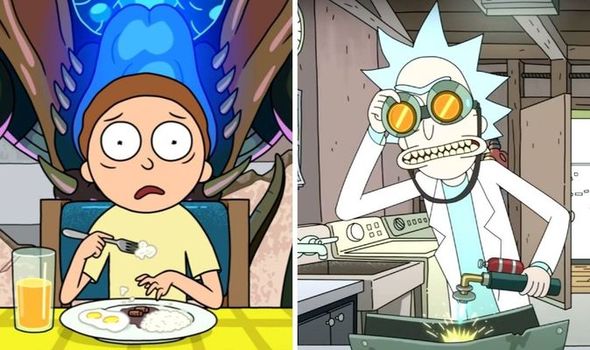 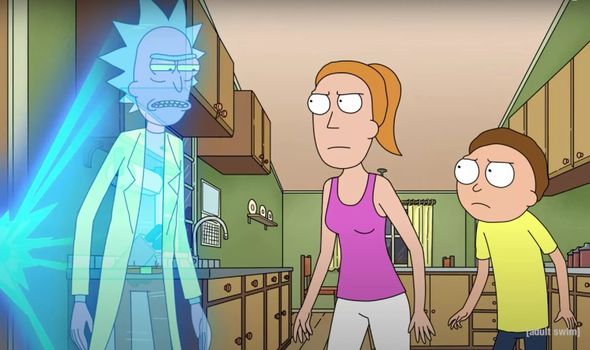 Season five will also eventually make its way over to Netflix for fans outside of the US, but a date has not yet been set.

They wrote: “Now you can start asking us about season 6. Rick and Morty returns for season 5 on Sunday, June 20 at 11pm ET/PT on @adultswim.”

A shortened teaser was released on social media, and fans can check out a full version of the new trailer over on Adult Swim’s YouTube channel. 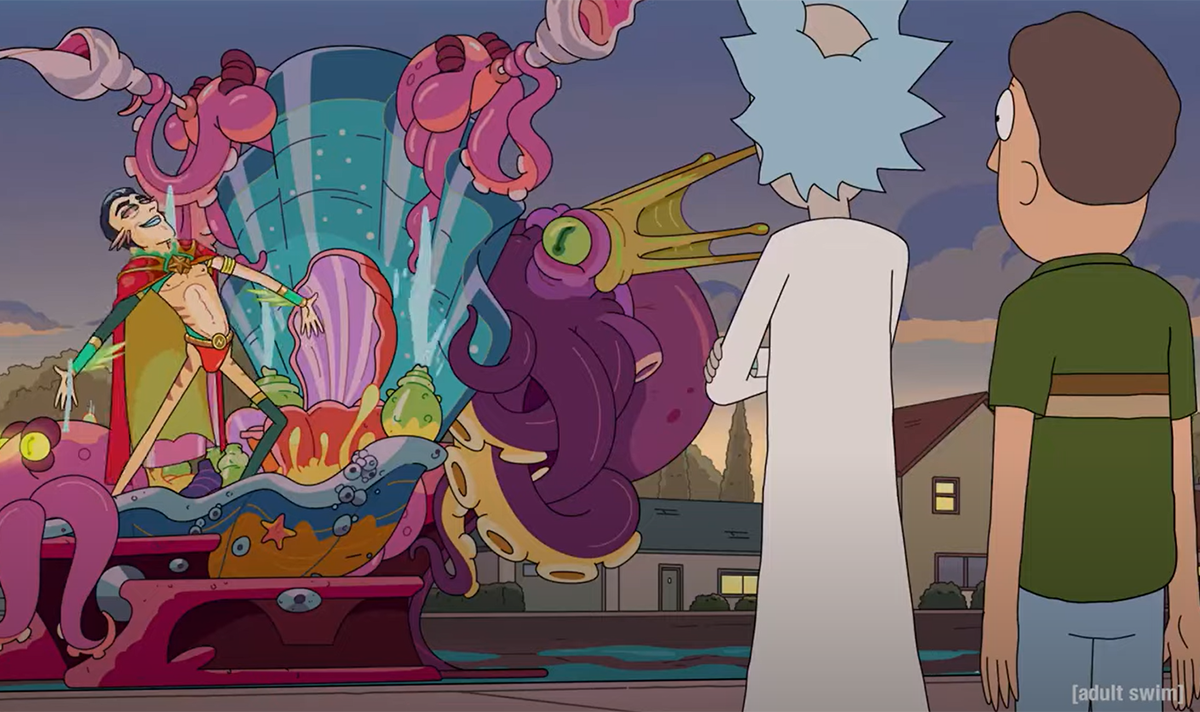 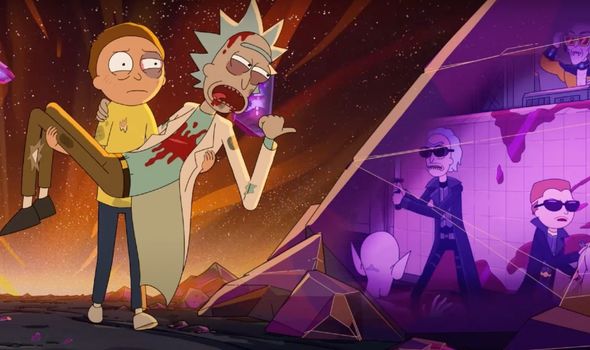 The first look at season five has given viewers their first glimpse at more classic Rick and Morty adventures to come.

Roiland returns to the roles of Rick Sanchez and Morty Smith, whose parents Beth (Sarah Chalke) and Jerry (Chris Parnell) and sister, Summer (Spencer Grammer) are also along for the ride.

The footage opens with some of the show’s staple meta humour as Summer questions Rick’s delivery of ‘It’s too quiet’ during a trek through the woods.

As the series’ signature zaniness ramps up, we also see Rick once again turning into a fully unhinged megalomaniac to take on an unknown threat.

Some of the most striking images in the new trailer feature a hologram of Rick’s head above what appears to be the Earth.

The deranged mad scientist urges his foes to ‘come get some’ as he brandishes his holographic fists above a city scape.

Meanwhile, his granddaughter Summer refers to the current state of play as a ‘Rickpublic’ in an episode inspired by Voltron, hinting the narcissistic scientist has taken full control of his family.

Rick has always struggled with his demons in the past, but the new trailer could indicate the inventor will fully unleash his inner darkness in season five.

Following mixed reactions to season four, which aired in two parts across 2019-2020, fans were happy to see the series return to some more traditional cartoon capers.

Season five is still shrouded in mystery, but Rick and Morty enthusiasts can at least take comfort in the fact the series will be returning in just a few short months.