Dr. Phil McGraw will be the first featured guest on the premiere episode streaming on Monday 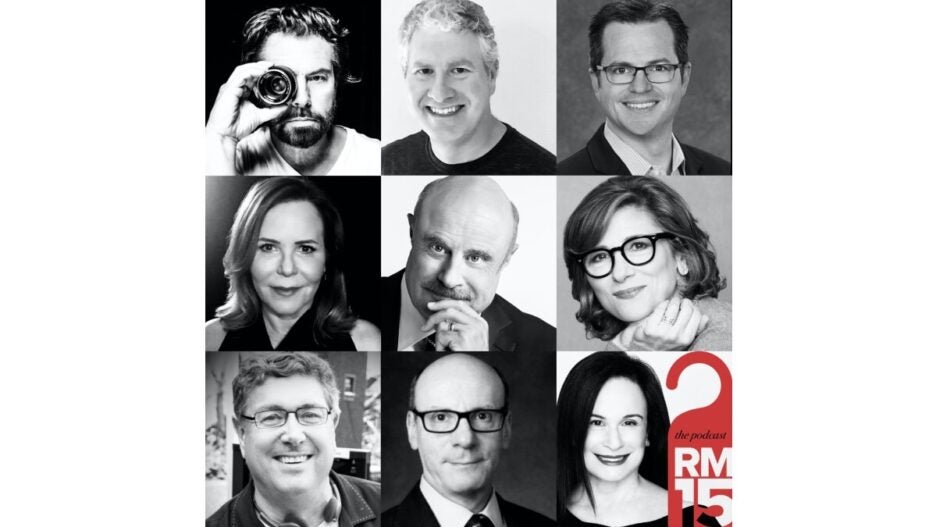 Network TV and streaming marketing executives Garen van de Beek and Lori Shefa are launching the marketing-themedRM 15 podcast featuring leaders from all areas of the entertainment industry, the executives announced on Monday.

The podcast is launching concurrently with the one-year anniversary of their marketing agency RM 15 Creative. Dr. Phil McGraw will be the featured guest in the first episode.

During his RM podcast interview, Dr. Phil said: “I think this is a great podcast for everybody to listen to, not just people working in the specialized area of entertainment marketing.These days, where everybody’s digital and everybody has a image out there, people ought to listen to you guys, because you are the best of the best. I’ll certainly be listening to your future podcasts!”

Van de Beek and Shefa will serve as interviewers on the podcast, which will according to a statement will delve into guests’ “successes (and failures), their paths to Hollywood, and their opinions about the future of the industry at large, especially as it pertains to marketing.

Said the duo in the statement: “Ever wonder why some movies and TV shows launch big while others are dead on day one? It’s the marketing, stupid! We are strong advocates for strong marketing–which is so much more than just hype.” 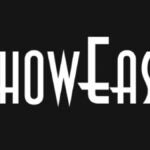 Van de Beek and Shefa launched RM 15 Creative marketing in fall 2020 as a marketing agency focuses on create assets to launch and grow new and returning television and streaming content, as well as working on marketing and branding campaigns and materials for companies outside of entertainment.Sherfa and van de Beek were longtime creative executives with CBS television, overseeing the launch of hit series including “The Big Band Theory,” “Survivor” and the “CSI” amd “NCIS” franchises, among many others.