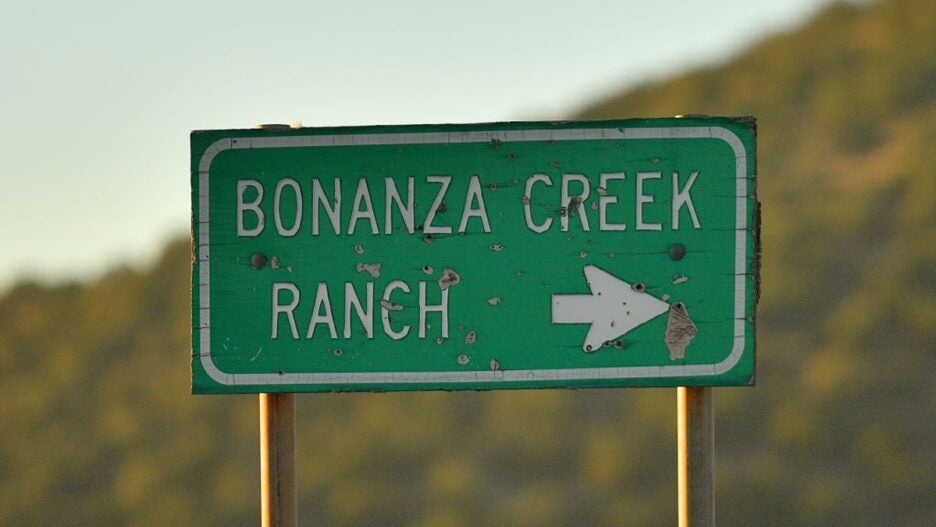 The Santa Fe County Sheriff’s department and the county District attorney are planning a joint press conference Wednesday to update the public about the ongoing investigation of the death of Cinematographer Halyna Hutchins last week on the set of the Alec Baldwin western “Rust.”

Hutchins died of a gunshot wound Oct. 21, after a prop gun used by Baldwin during a rehearsal on the movie’s New Mexico set, fired. It’s still unclear how the tragedy occurred, though details that have come to light since then that paint a damning picture of a chaotic and poorly run set.

So far, most details have come via leaks and crew members speaking to the media. Two search warrants have been carried out on the set, but for now it’s still unclear what the official law enforcement investigation is finding; 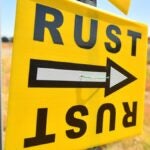 That may change after the press conference, which is scheduled for 9:00 a.m. Pacific, 10:00 local time on Wednesday morning.

Santa Fe County officials are making the press conference available to watch live, online. So if you want to check it out, all you need to do is visit the Santa Fe County Sheriff’s official Facebook Page, here.

TheWrap will continue to cover all aspects of the “Rust” shooting, including the press conference, so be sure and check back with us for the latest updates.