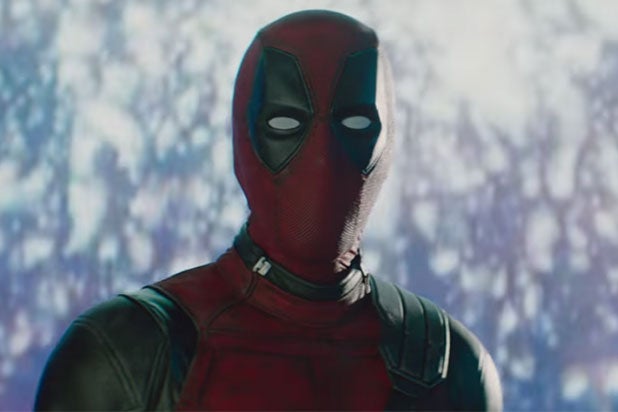 Ryan Reynolds has celebrated the fifth anniversary of the theatrical release of “Deadpool” with a hilarious “lost” fan letter that followed with Reynolds signature “Merc with a mouth” response.

“Five years later, I’m still in awe of Deadpool fans,” Reynolds tweeted Saturday. “Hunter wrote me this letter after #Deadpool came out and somehow my response never got mailed. Holds up. Mostly.”

In the 2016 letter – addressed “Dear Mr. Deadpool” – the fan gushes, “I would like to ask, do you have any advice on being more badass like you?” and then, of course, they ask for an autograph. Oh, and maybe a chance to meet him, “sit down, have a beer, and bulls—.”

“Thanks for all the kind words in your letter,” Reynolds wrote. “I’m feeling really good about how Deadpool has been received so far, and yes, I’m glad we got to make it our way. Can you imagine if DP was with the MCU at Disney? Hahahahahahah. As for sequels, there’ll be plenty. Expect them every two years like clockwork!”

It looks like Hunter will be very happy because “Deadpool” is, in fact, coming to the MCU with Wendy Molyneux and Lizzie Molyneux-Logelin (“Bob’s Burgers”) tapped to write the third installment for Reynolds and Marvel Studios.

It will mark the first film Marvel Studios will work in partnership with Reynolds and Team “Deadpool.” The sequel is expected to be R-rated like the previous two installments, which would be a first for Marvel Studios.

“Deadpool” is among the most successful Fox IP that Marvel Studios inherited, along with the “Fantastic Four” and “X-Men” franchises. “Deadpool 2,” released in 2018, earned $785 in worldwide box office and was the highest-grossing R-rated film until 2019’s “Joker” topped it at $1.074 billion.

In 2016’s “Deadpool,” Reynolds won over audiences with his snarky, fourth-wall-shattering jokes that referenced other superhero films. In a moviegoing culture where superheroes are king, that quality earned the character perpetual relevance. Reynolds has taken advantage of that over the past few years by firing out tweets about whatever superhero blockbuster had just come out, often with the same meta-humor his mutant alter-ego is known for — to the point where the line between actor and character have become blurred.