EMOTIONAL Rylan Clark said he "wouldn't be here" if it wasn't for the support of Steps' Claire Richards following his split from husband Dan Neal.

The TV star, 32, separated from Dan in May, and despite attempts to fix their relationship, it was recently revealed the pair are set to divorce. 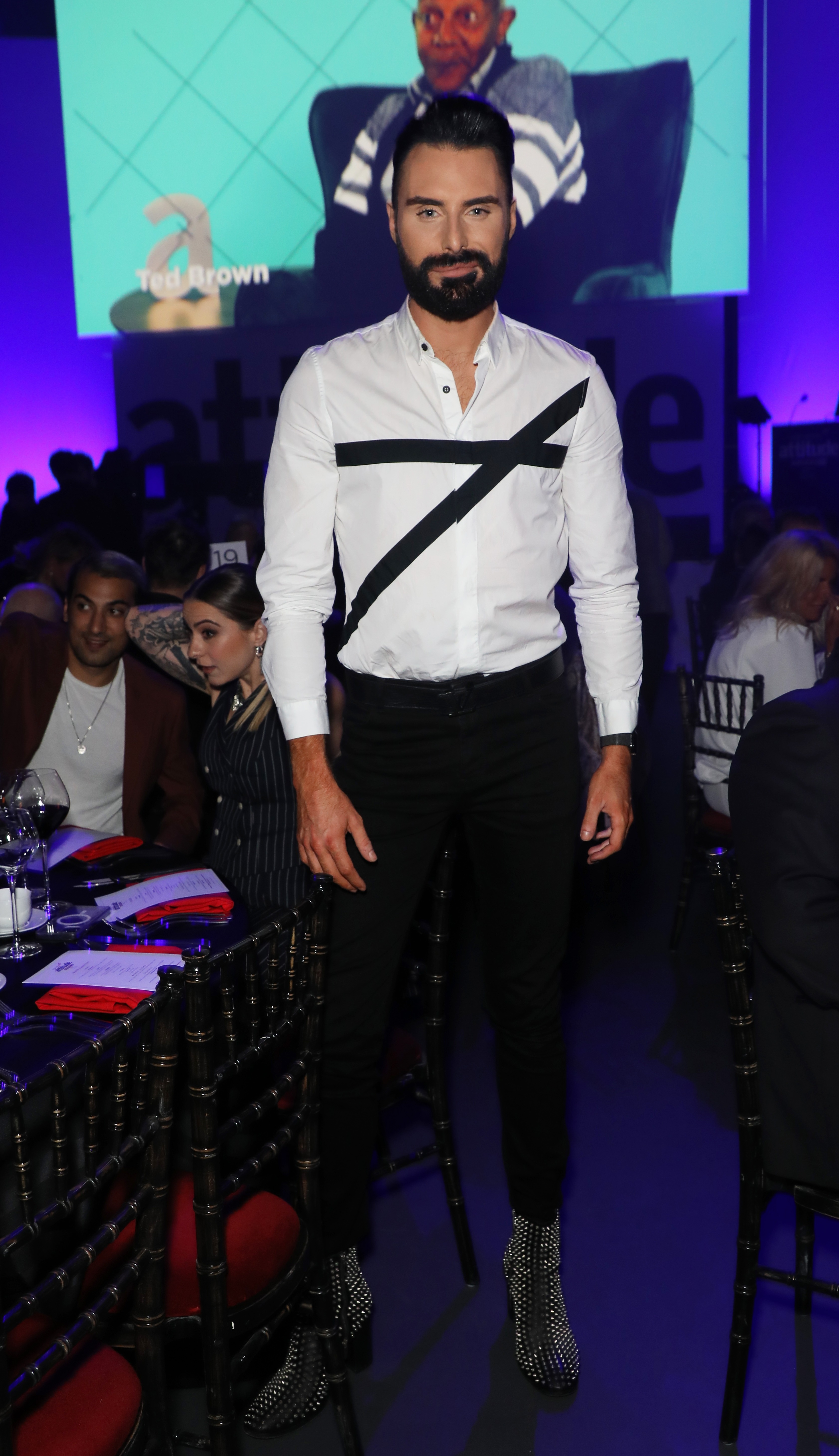 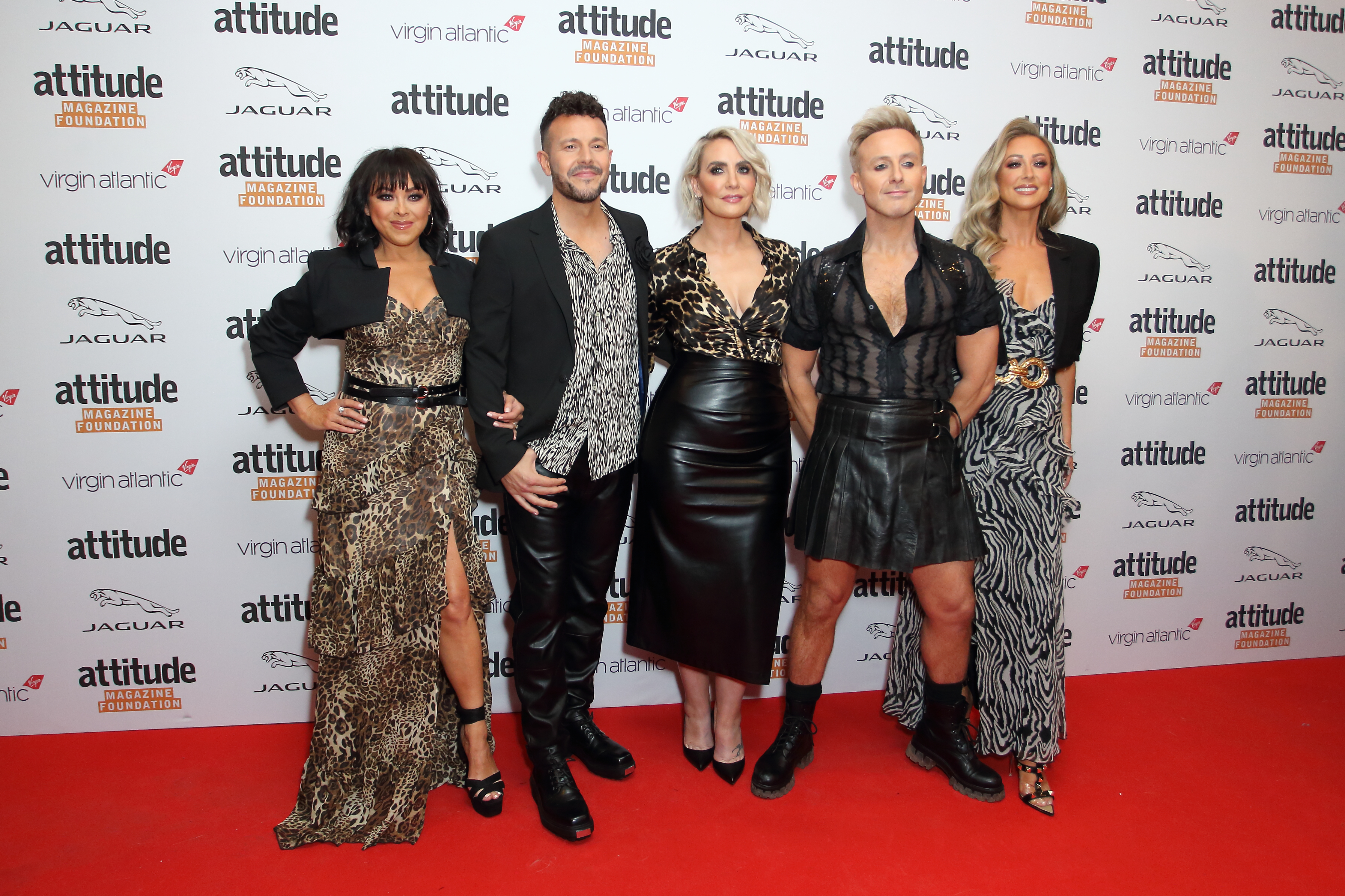 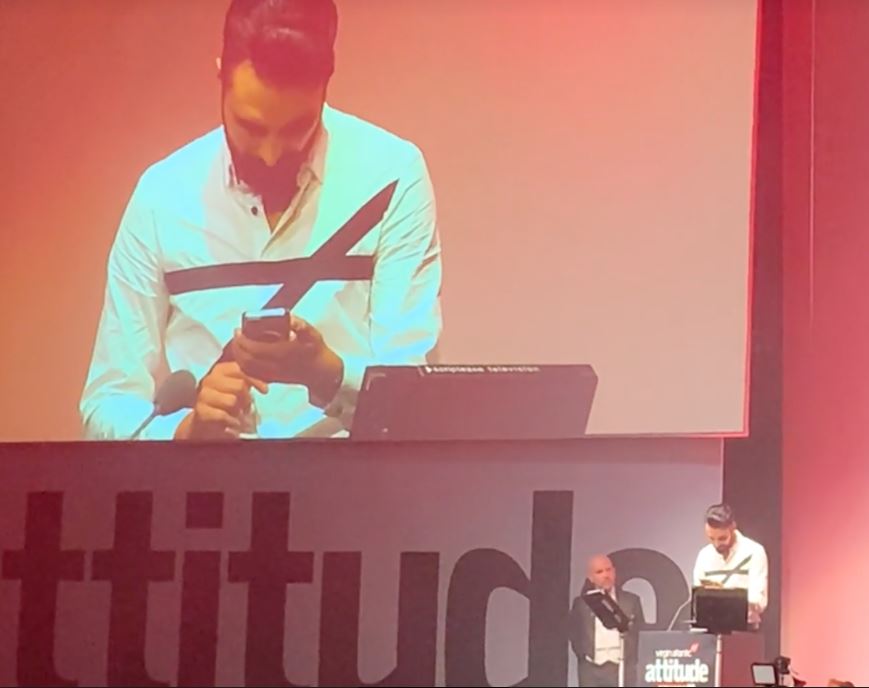 Last night, Rylan made a rare public appearance at the Attitude Awards to present Steps with the Icon gong.

He told the audience inside Camden's Roundhouse: "On a personal level, one of the members of this band is like my big sister.

"For the past four months, probably for the toughest time in my life, she's been there for me, and without her, I probably wouldn't be giving this award out tonight."

The playful host couldn't resist making a tongue-in-cheek joke about his newly-single life too.

He said: "Sorry guys I was a little bit distracted, I was trying to download Grindr. It's been 10 minutes.

"What a year, I'm genuinely thrilled to be here."

Rylan was accompanied on the night by his fellow X Factor alumnus and close pal Lucy Spraggan.

Last week he returned to television screens for the first time since his split as host of Strictly spin-off It Takes Two.

The star had taken a break from his work commitments in the aftermath of the split and sought therapy.

In June, he told The Sun he was ‘seeking help’ as he ‘wasn’t in a good place’.

But last night he looked back to his best and was warmly greeted by the audience.

The awards benefit the Attitude Magazine Foundation, which raises money for LGBT causes.

As well as prizes there were also musical performances from Steps, Paige and RuPaul's Drag Race UK star Bimini.