SARAH Jayne Dunn admitted she was “anxious” about joining OnlyFans just days before she lost her job on Hollyoaks over the site.

The 40-year-old, who first played Mandy Richardson in 1996,  opened up about her decision to post racier pictures, revealing that her husband was supportive – unaware that it was about to cost her their main income. 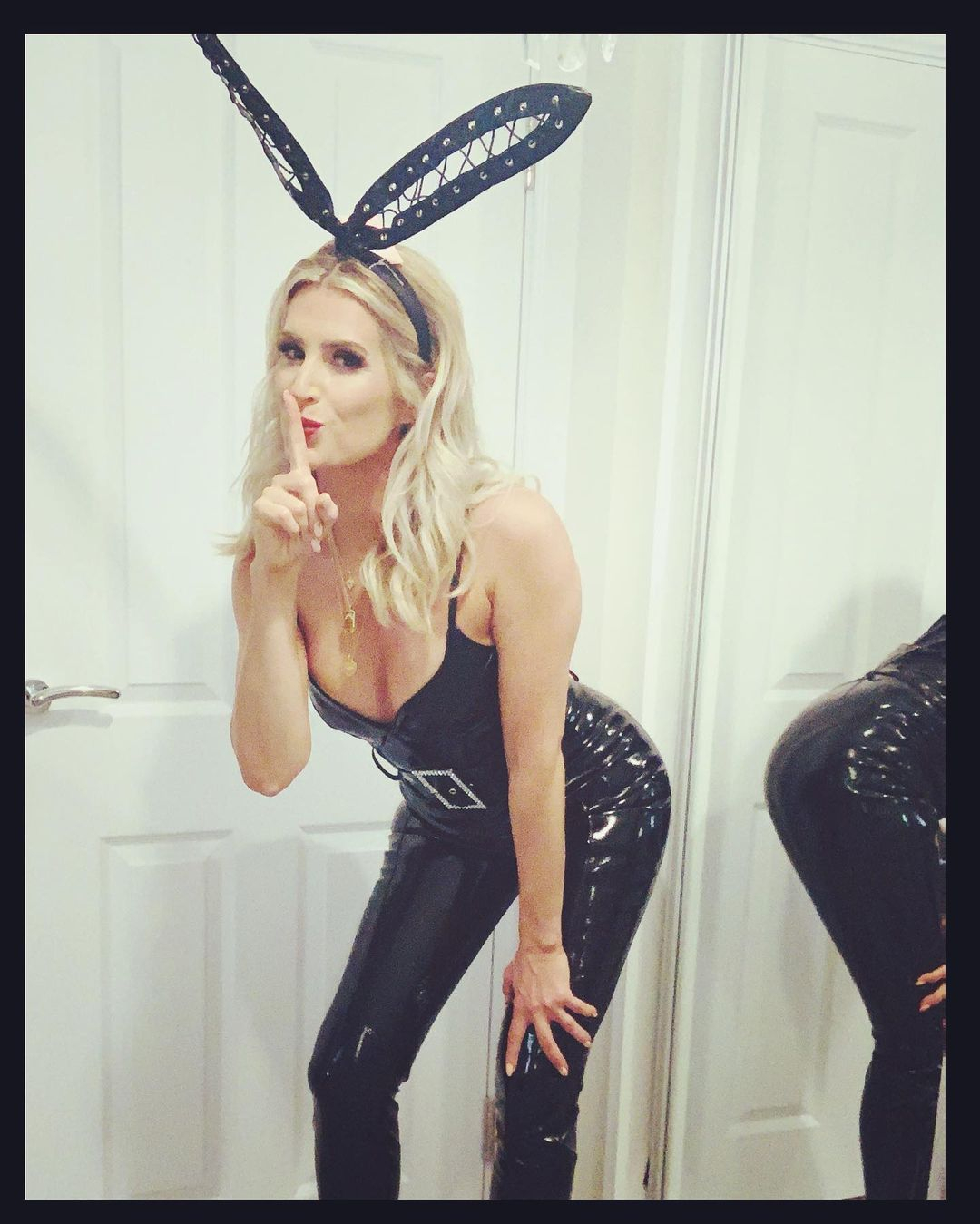 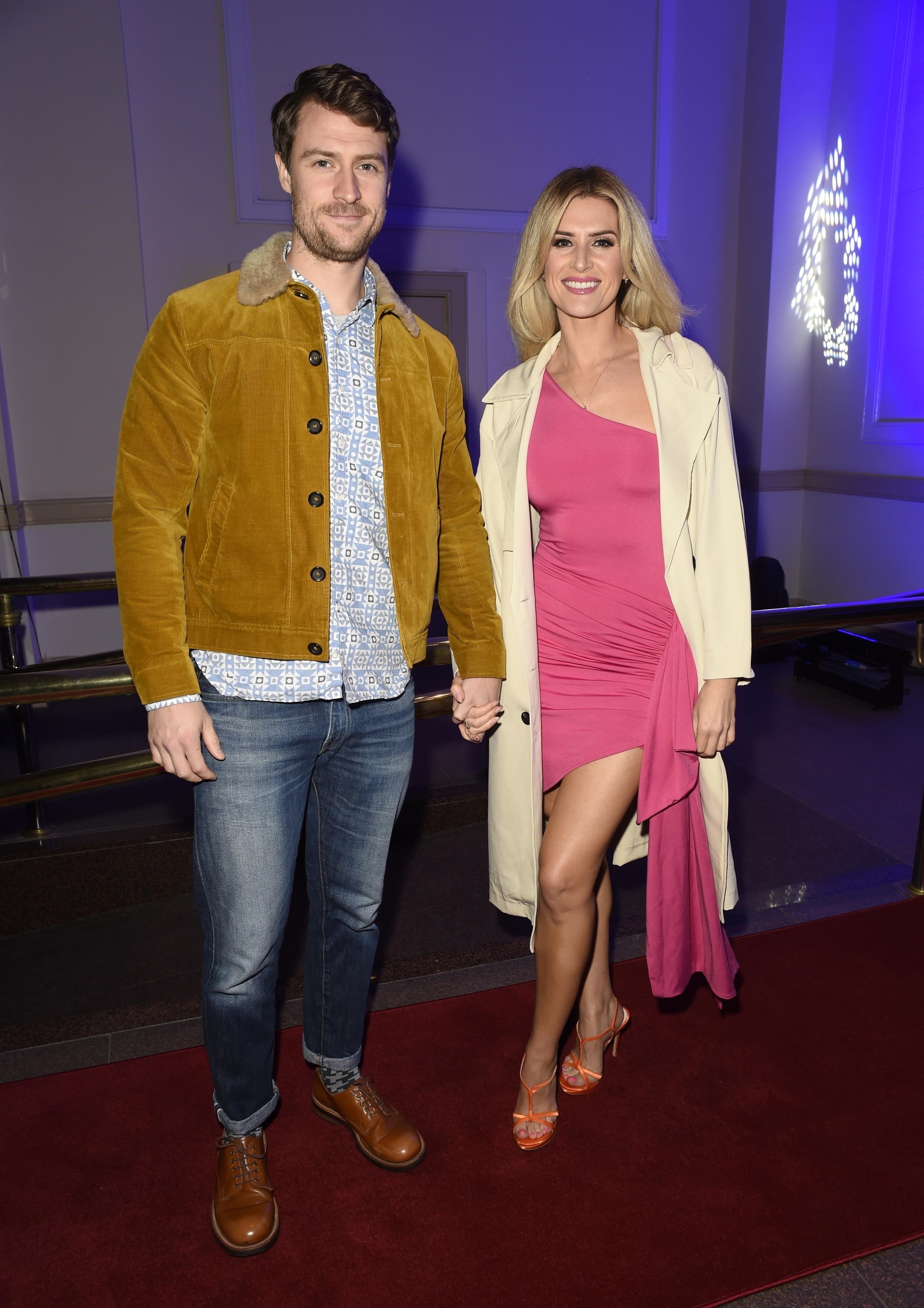 Speaking on The Capsule podcast, Sarah said: "It was a big step and one that I was really, really quite anxious about.

"It's something I've been thinking about for months and discussing with various people and thinking of various different ways of doing it, for a few months.

"Only Fans seemed like the right place to own it. It gets such a stigma, and when I first considered it I was like, 'No way. Absolutely no way, because it's all really naughty stuff on there.'”

She continued: "But actually, when you look at it, it's not at all. It has the reputation for that because there is a lot of that sort of content on there, and that's why it's an over-18s-only site. Because that content exists. But there are yoga teachers on there, people cooking on there. There's all sorts."

The actress went on to reveal that her husband – Jonathan Smith – who she married in 2018, backed her decision.

She explained:  "Obviously, I'm married as well, and my husband has been super supportive.

"All my friends and family know, it's not something where I've gone, 'Ooh, let's keep this under the radar.' I want to own it."

Yesterday The Sun revealed how Channel 4 bosses axed the actress after she joined adult website OnlyFans – saying her raunchy online content is at odds with the show’s young audience.

The mum-of-one  has been stripping off online for several weeks, prompting a warning from bosses over her conduct because of the show’s young audience.

But after refusing to quit the site despite the threat of losing her six figure salaried job on the Channel 4 soap, she has left the show in a dispute with executives after first appearing on screens in 1996.

Bosses said they had been unable to "reach a resolution". 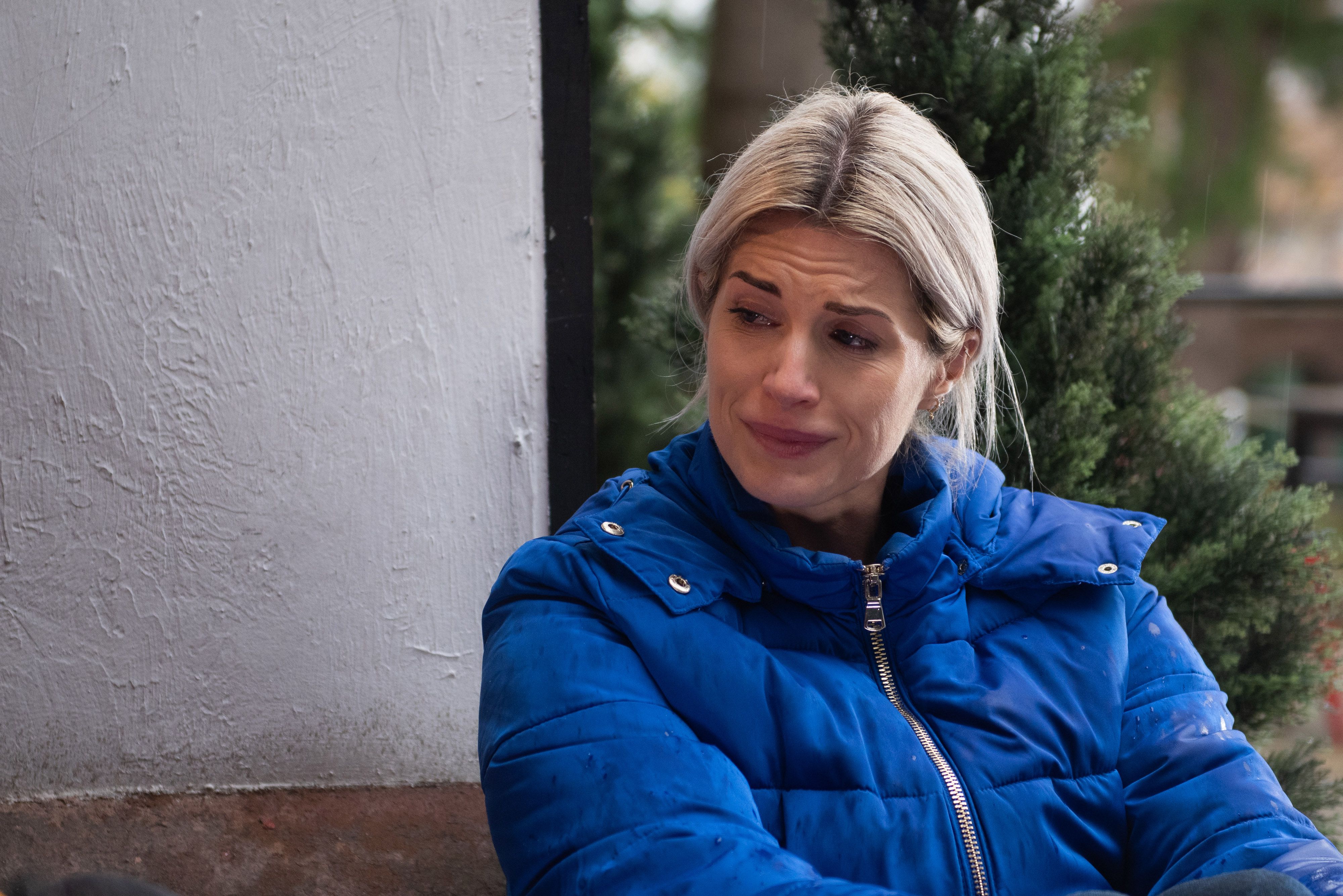