ACTRESS Sarah Parsh has been rushed to hospital after fracturing her spine on holiday in Turkey.

The Cutting It and Bancroft star, 53, suffered a nightmare fall that left her with a damaged spine and broken ribs. 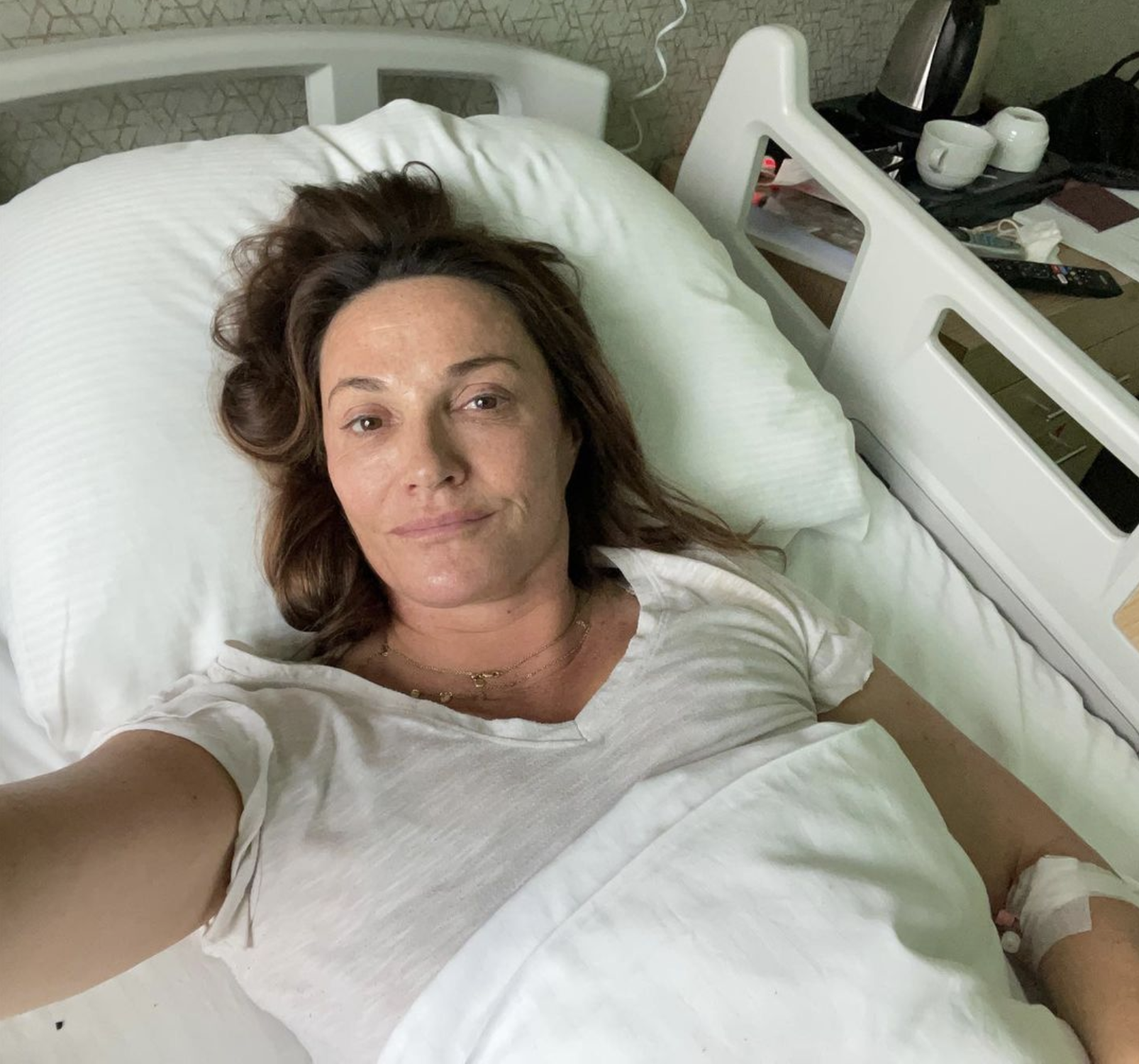 Posting a picture from her hospital bed, she wrote: "A broken rib?? No, no, that’s not enough for this f*** wit.

"Let’s pop in to the equation a nasty fall on a very hard surface resulting in a fractured spine. Yes, that’s better.

"Spending a couple of extra days in Turkey but not at the lovely @hillsidebeachclub. At the local Turkish hospital. FFS."

She added: "Life really does appear to be taking a massive dump on my head right now.💩💩💩😩."

The star has earlier posted a video of a massive celebration writing: "Republic Day in Turkey! Let's party."

Sarah was quickly comforted after her accident by many of her acting pals.

Former EastEnders star Tamzin Outhwaite, 50, wrote: "I want to squeeze you but i know it will hurt.

Doctor Who's Tracy Ann Oberman, 55, posted: "Oh Sarah – you poor thing. Get home ASAP. Hope you’re not in too much pain and if you need ANYTHING- let us know x."

One of TV's most recognisable faces, Sarah has also appeared in Broadchurch, W1A, Trollied, Doctor Who and the acclaimed drama Industry.

It's not the first time the star has been in the headlines for a nasty accident – she also broke her leg in 2018 while trying to snowboard on a plastic sledge.

She told fans she had been given "enough morphine to knock the Navy out but still in pain".

The star added: "Note to self: cheap plastic sledges are for sitting in and gently trundling down primary slopes NOT a substitute for a stand up snowboard." 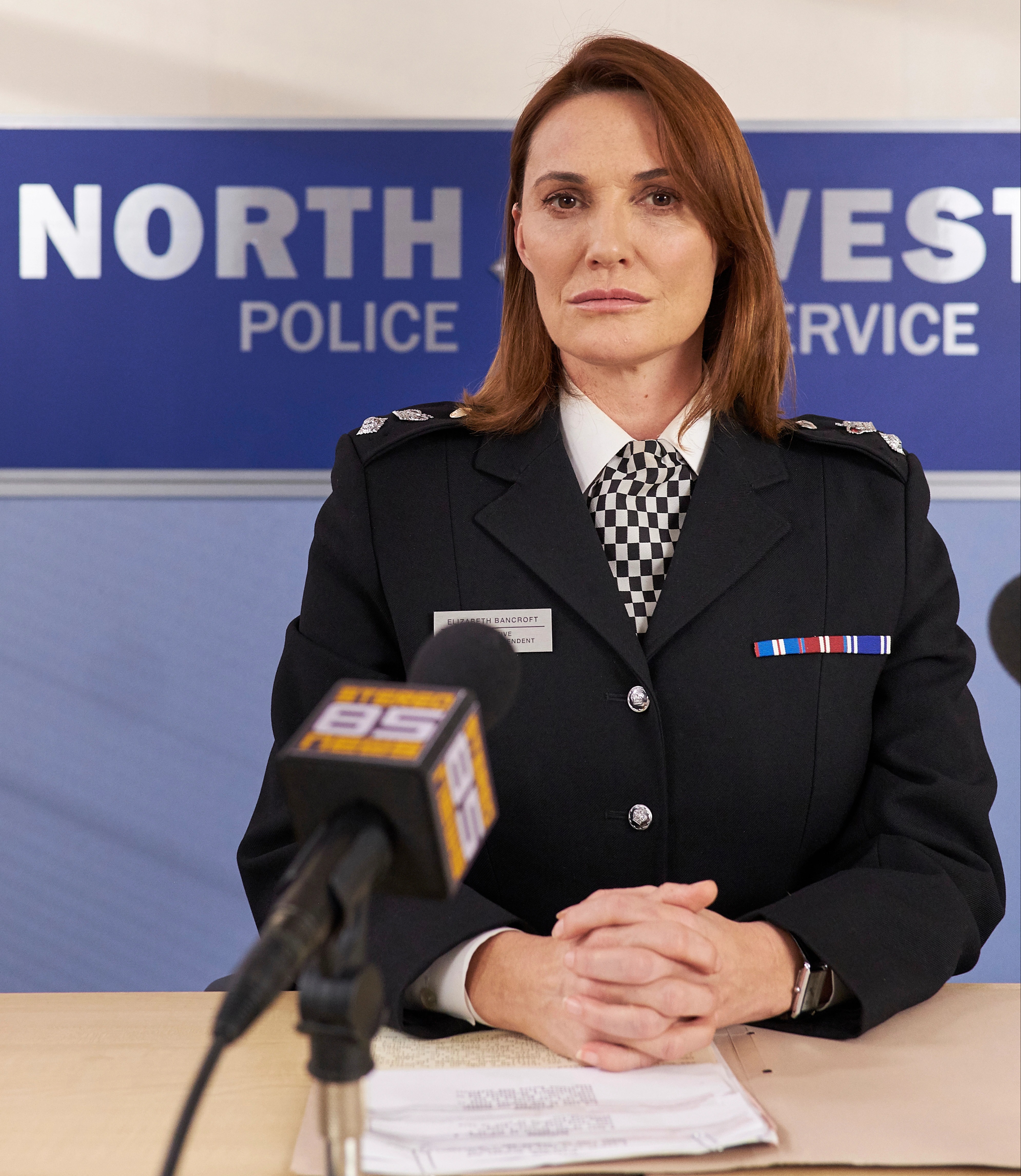 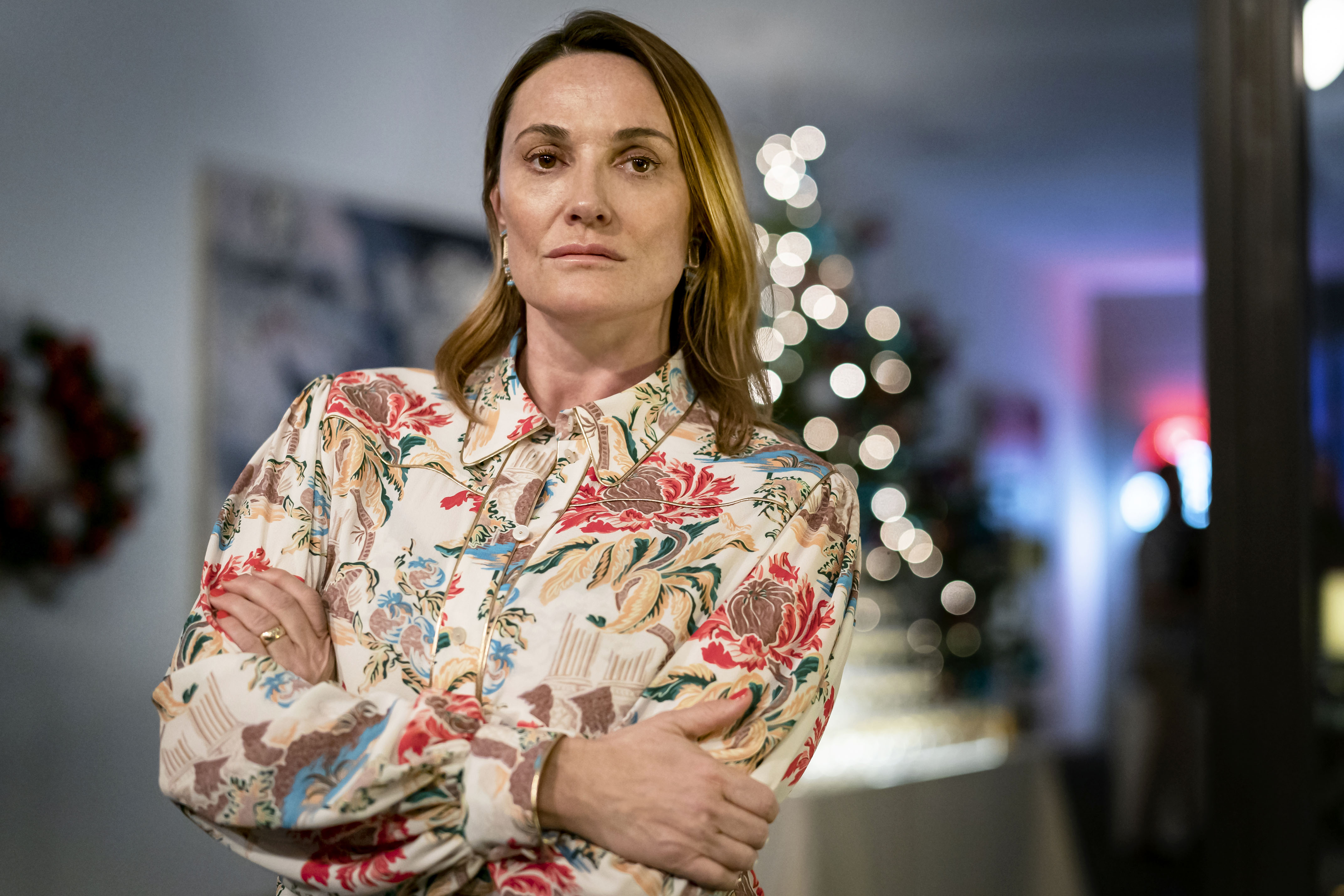 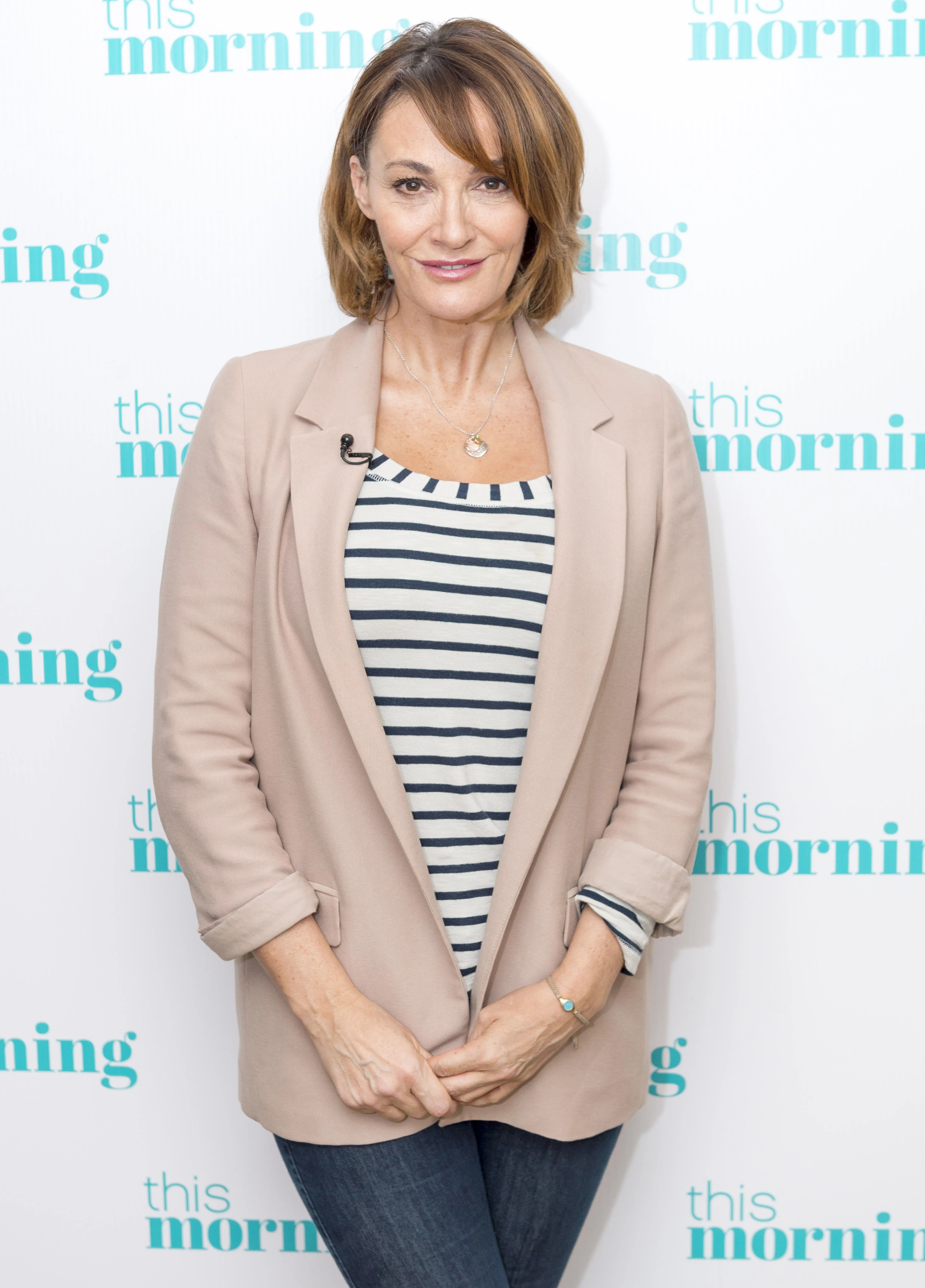