THE POPULAR 1990s sitcom Saved by the Bell launched a reboot via Peacock in 2020.

On Wednesday, May 4, 2022, NBCUniversal's streaming platform announced the show's cancellation. 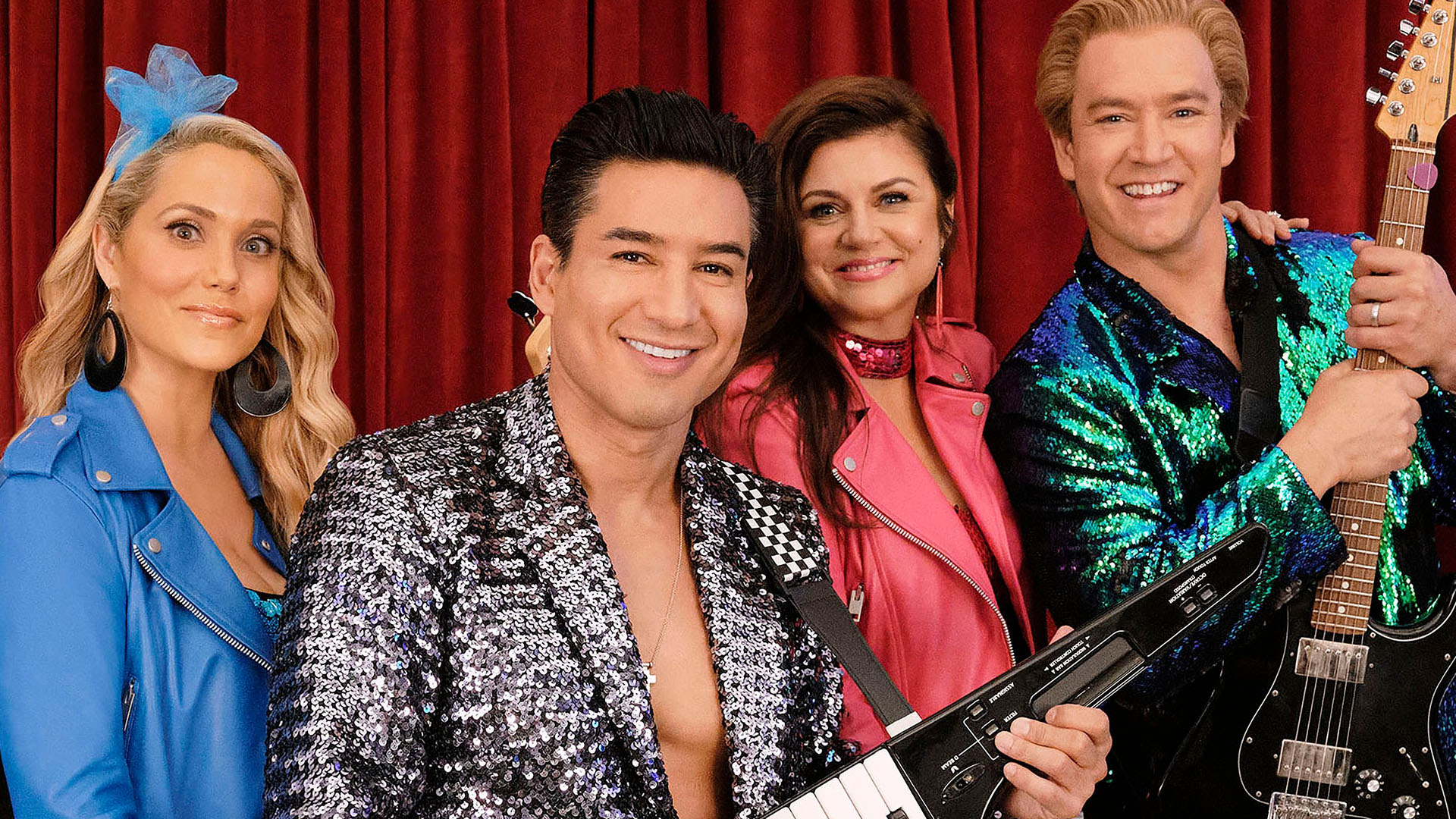 Why was the Saved by the Bell reboot canceled?

Peacock – NBCUniversal's own streaming service – announced the end of the Saved by the Bell reboot on Wednesday, May 4.

"We are so proud to have been the home of the next iteration of Saved by the Bell for both new and OG fans," the company said in a statement, per Entertainment Weekly.

"Saved by the Bell has been a cultural mainstay for more than 30 years and the new series, led by Tracey Wigfield's superfan enthusiasm and signature witty humor, seamlessly continued the show's legacy, all while allowing more audiences to feel seen."

They added: "We're grateful to Tracey, Franco Bario, our partners at UTV, the beloved cast, and the fans who have continued to champion one of the most iconic shows of all time." 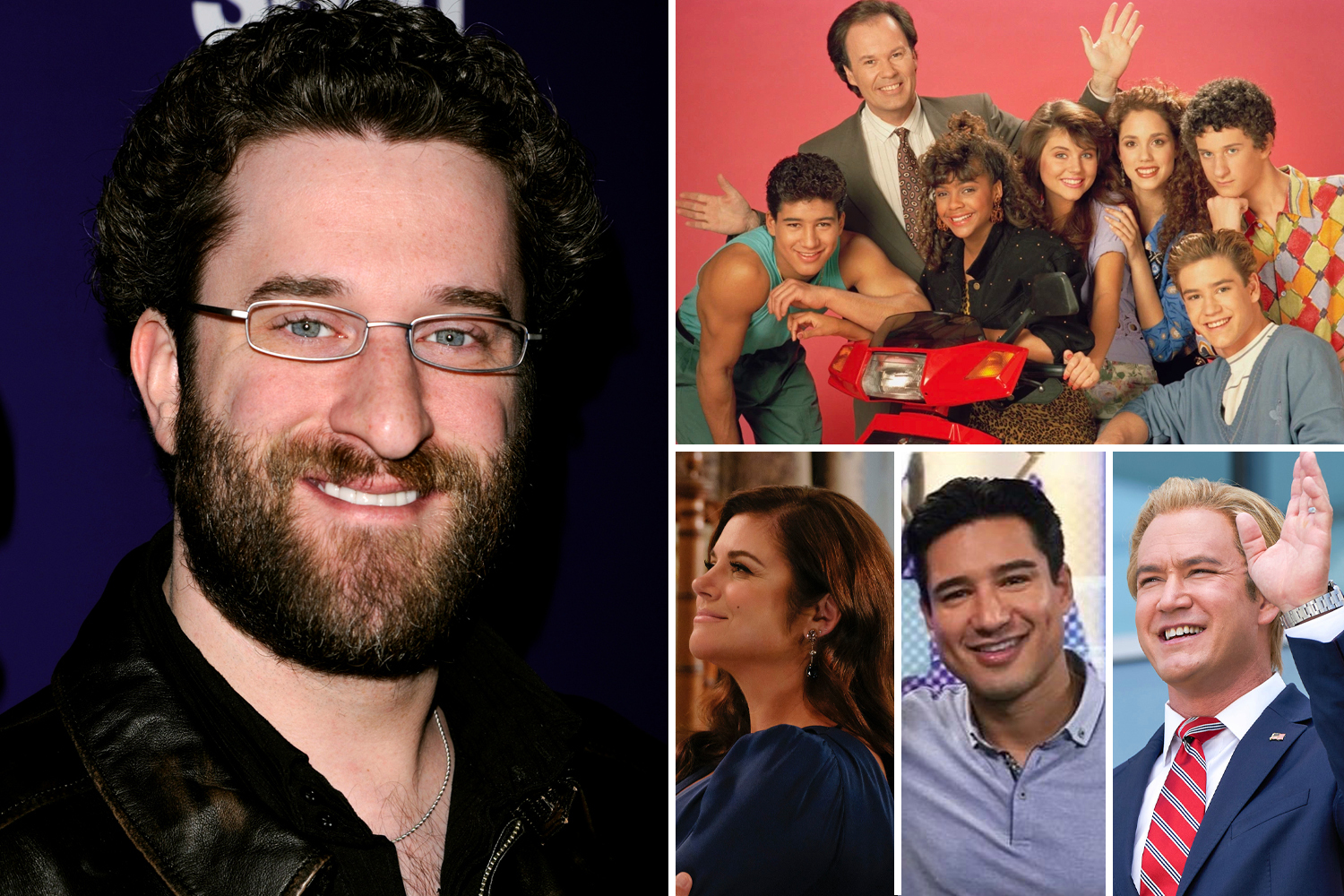 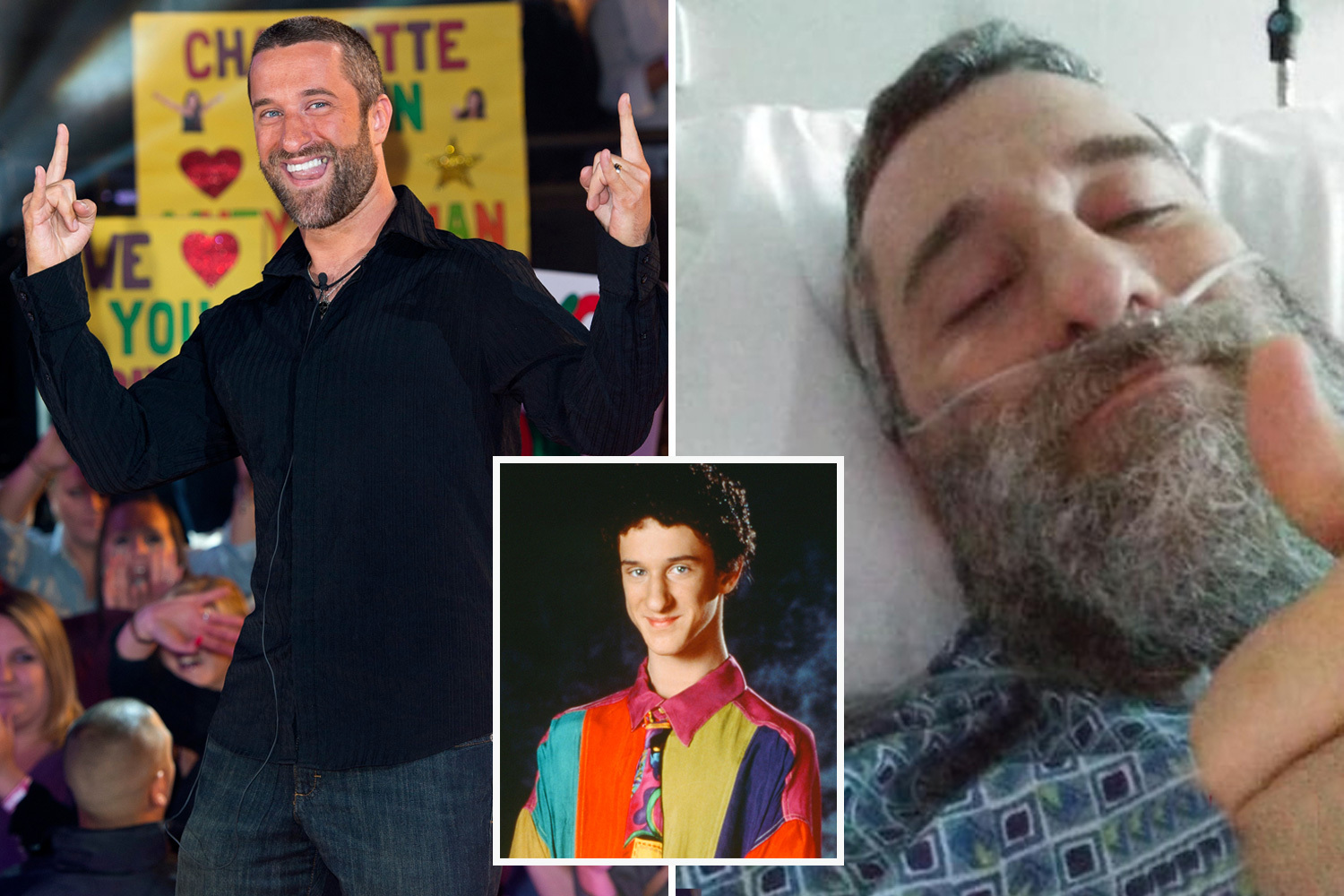 NBCUniversal did not name an exact reason for the cancellation in the announcement.

What did the stars of Saved by the Bell say about the cancellation?

"So disappointed by this news," wrote Mark-Paul Gosselaar, the man behind Saved by the Bell's Zack Morris, via Twitter.

"So many talented individuals in all departments creating something original from a reboot."

He continued: "Respect and admiration to everyone involved and thanks to the viewers."

I was upskirted by celeb at house party, reveals Countdown's Rachel Riley

Haskiri Velazquez, who played Daisy Jiménez on the reboot, took to her Instagram account to reflect on her time with the show, writing: "Saved by the bell will always have a special place in my heart, I was living in NY in a small studio apt. when I got the news and it changed my life in ways I've always dreamed of."

She continued: "This show gave me a platform where I was able to be a positive representation for all the little LatinX girls out there and the Latine community.

"I didn't know how much love and support we would receive from this show but it was overwhelmingly incredible.

"I loved bringing Daisy to life. In many ways I was her and she was me, I felt her pain and her joy."

Haskiri added: "It meant so much to me to be able to step into the shoes a white male once wore and make it my own.

"I know there was still so much more left for Daisy to say and do and maybe one day she will manifest in a different role." 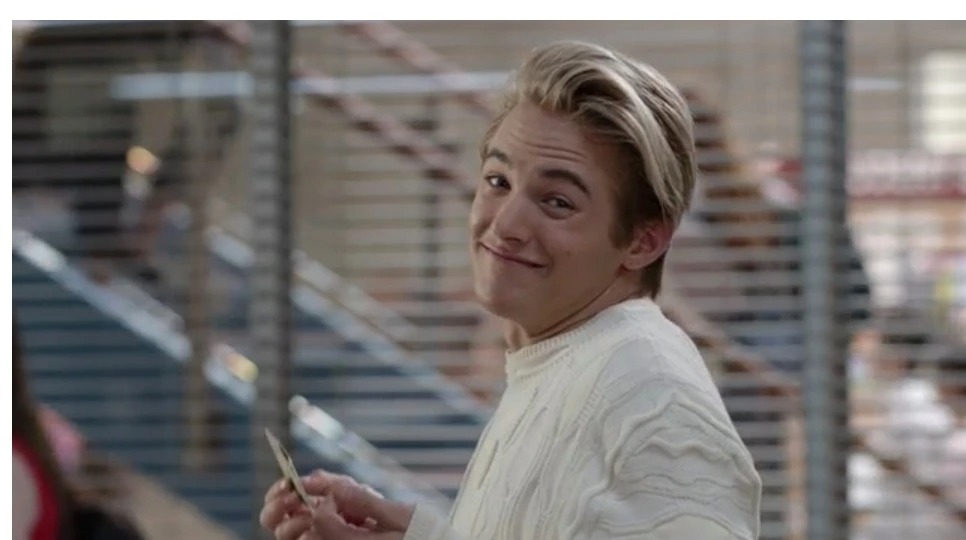 What happened on the Saved by the Bell reboot?

In the original Saved by the Bell series, Zack Morris appears as the golden boy at Bayside High School.

Although he and his friends regularly found themselves in sticky situations, the show hinged on his reputation as a positive person.

When the reboot kicked off, viewers learned Zack had found his place as the governor of California.

After shutting down several low-income schools in the area, Zack decides to send the displaced students to the top schools in the state – Bayside being one of them.