One of Hollywood’s highest-paid actresses is taking on one of the industry’s biggest entertainment conglomerates.

The Wall Street Journal reported that Scarlett Johansson filed a lawsuit against Walt Disney Company on Thursday in Los Angeles Superior Court, claiming there was a breach in her initial film contract regarding her latest Marvel film, Black Widow, being released simultaneously in theaters and on the company’s streaming service, Disney+. Johansson’s original contract with Disney and Marvel Entertainment promised an exclusive theatrical release, and her overall salary was based largely on the box office performance of the film, per WSJ. As there was reportedly no mention of streaming profits in Johansson’s contract, the actress is claiming that she lost out on upward of $50 million with the streaming release of Black Widow, per a source familiar with the details of her contract. 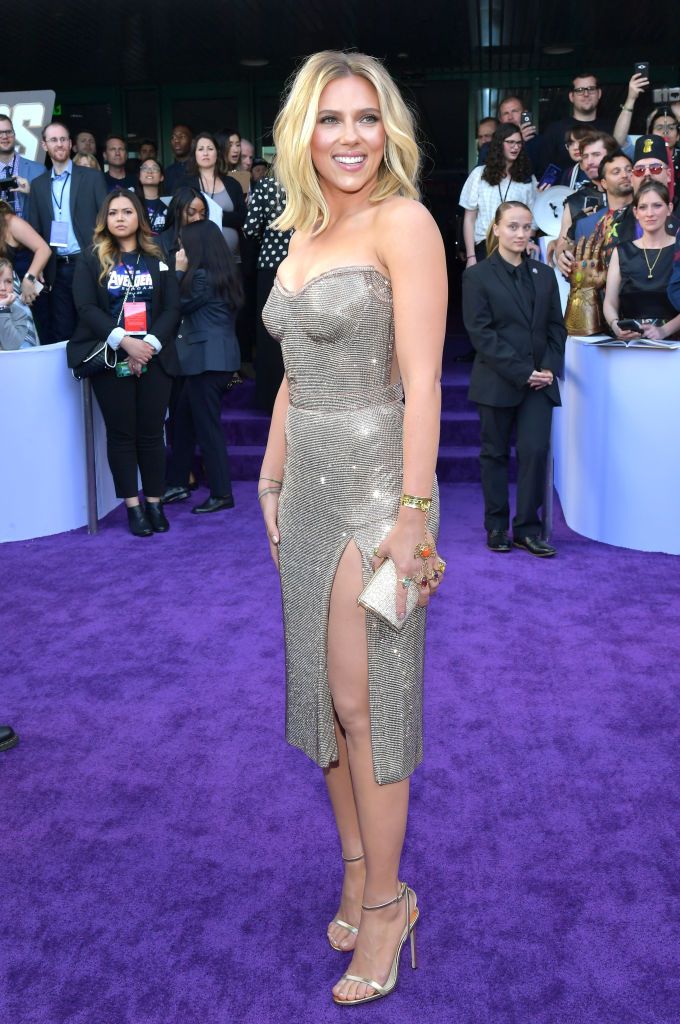 Black Widow became one of the film industry’s most promising box office debuts following a yearlong lull because of theaters being closed due to the COVID-19 pandemic. The film grossed $80 million at theaters and an additional $60 million in streaming revenue for its opening weekend, WSJ pointed out. The filing also claims that Johansson attempted to renegotiate her contract ahead of the film’s streaming release, but Disney and Marvel did not respond to the requests. Black Widow also marks Johansson’s final appearance in the Avengers films, which she has starred in since 2010’s Iron Man 2.

“Disney intentionally induced Marvel’s breach of the agreement, without justification, in order to prevent Ms. Johansson from realizing the full benefit of her bargain with Marvel,” the suit reads. Disney has yet to comment on the filing.

Johansson’s filing also represents what could be a major shift for the entertainment industry in a post-COVID world. Until the virus is fully eradicated, film studios are banking on simultaneous streaming releases to balance out lower-than-usual theater profits. Anticipated films like In the Heights and Space Jam have also had dual theater and streaming releases this summer.

“This will surely not be the last case where Hollywood talent stands up to Disney and makes it clear that, whatever the company may pretend, it has a legal obligation to honor its contracts,” Johansson’s lawyer, John Berlinski, said.