SCOTT Disick and Sofia Richie are leaving Los Angeles for New York City, it has been claimed.

Sofia apparently convinced Scott to move to the Big Apple as it would boost her career and help Scott, a native New Yorker, reconnect with his family. 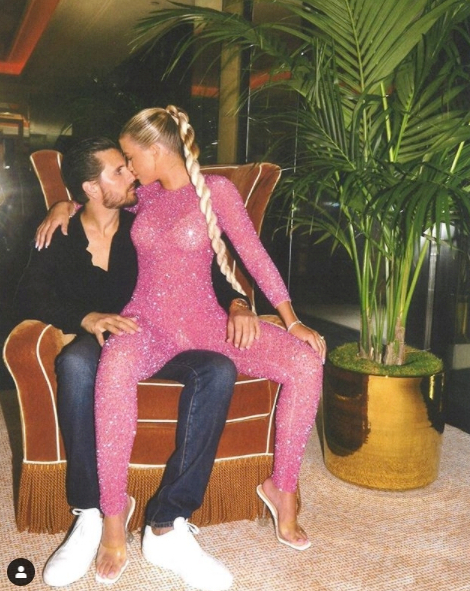 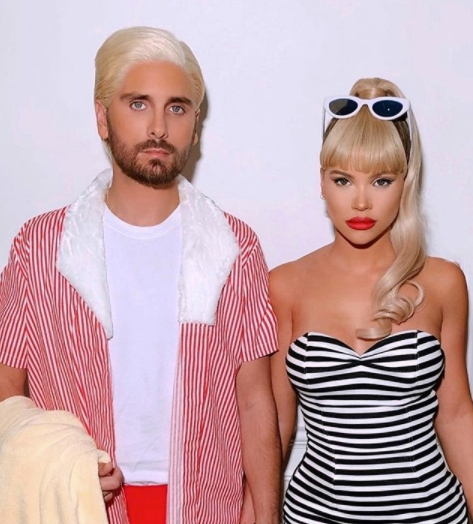 A source close to the couple told Radar Online: “She’s been talking about this for a while, because it will help her modeling career and she has more friends in New York, as does Scott.”

“But he’s always been nervous about turning his back on the family for too long, out of fear that he’ll be frozen out or replaced by someone else.”

Even after his 2017 break-up with the oldest Kardashian sister, Kourtney, Scott remained close to the family. Khloe Kardashian even considers him her best friend.

The source further explained that they won’t make the move until they’ve tested things out by dividing their time between both coasts. 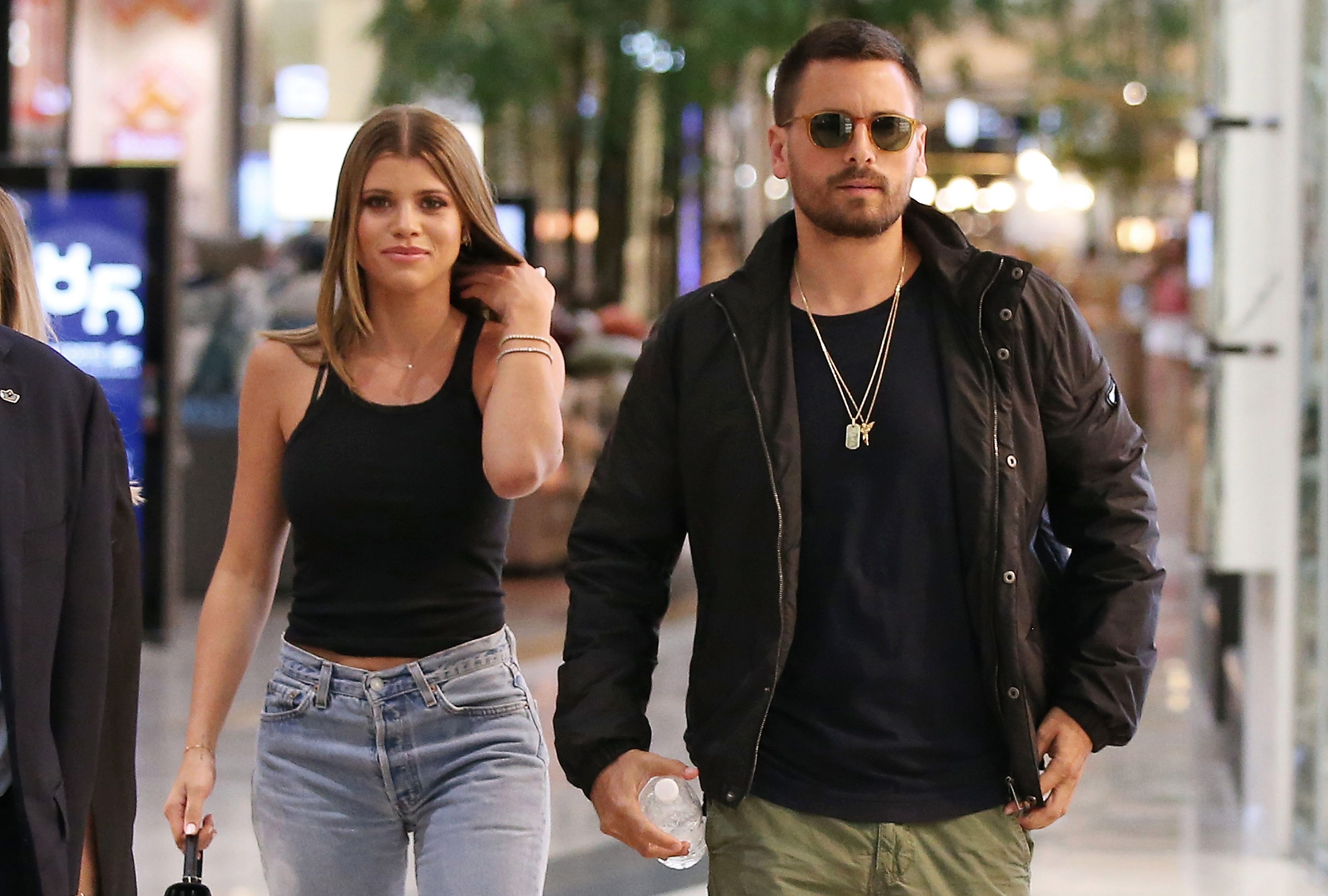 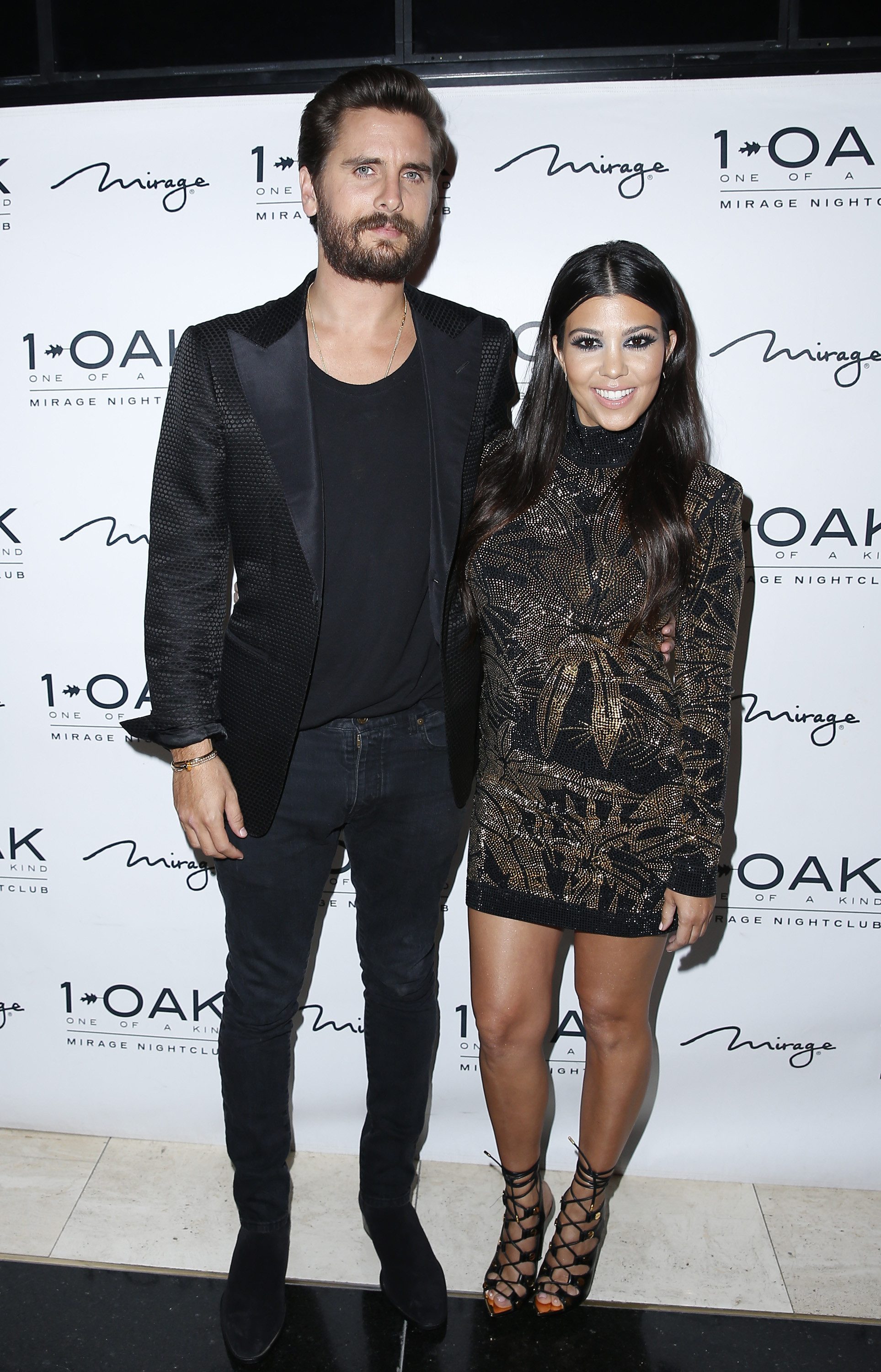 Sofia, 21, had her fair share of ups and downs with the Kardashian clan after she sparked romance rumors with Scott, 36, in the summer of 2017.

After Kourtney’s break up with ex-boyfriend,Younes Bendjima, some sources claimed that Sofia thought Scott would then break up with her too. But that didn’t happen.

Since then, Kourtney, Scott, and Sofia have gone on vacation together.

He introduced her to his children with Kourtney, and even spoke to the matriarch of the family, Kris, about marrying her in the future.

Sofia even appeared on an episode of Keeping Up With the Kardashians.