SEAN Spicer thanked his family as he was finally given the boot from Dancing With The Stars on Monday.

The former White House press secretary was sent home ahead of the semi-finals next week after astonishing viewers by getting so far in the competition. 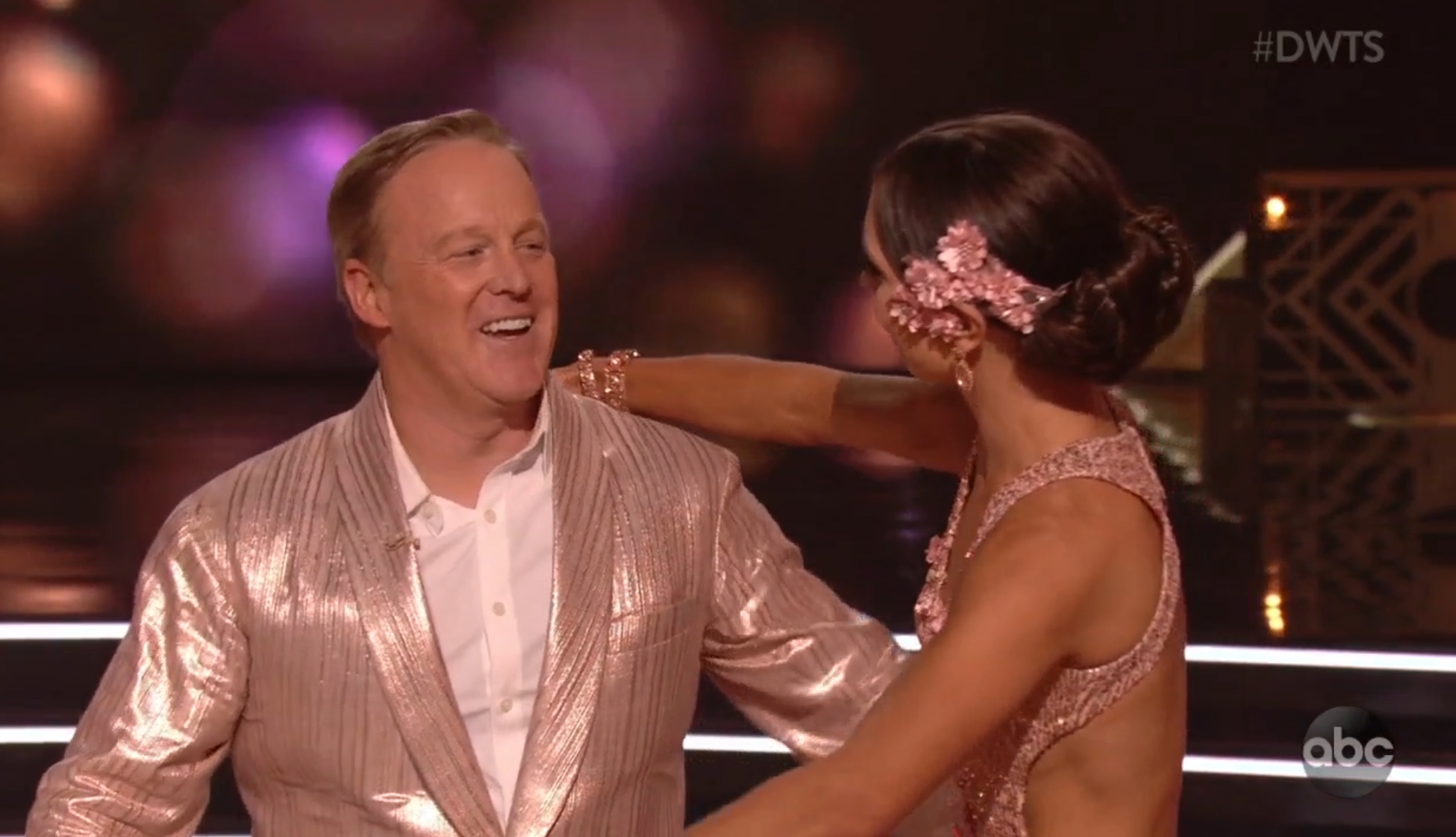 The 48-year-old – who has enjoyed incredible support including President Trump tweeting his last Monday – was praised for being a "good sport" by judge Bruno Tonioli as he cast the eliminating vote.

"You've been so entertaining. I've been hard on you," added Bruno.

"It's never easy to send anyone home," said Carrie Ann Inaba as she chose between country singer Lauren Alaina and Spicer.

Sean thanked his dance partner Lindsey, who has missed the last two episodes following the death of her mother-in-law. 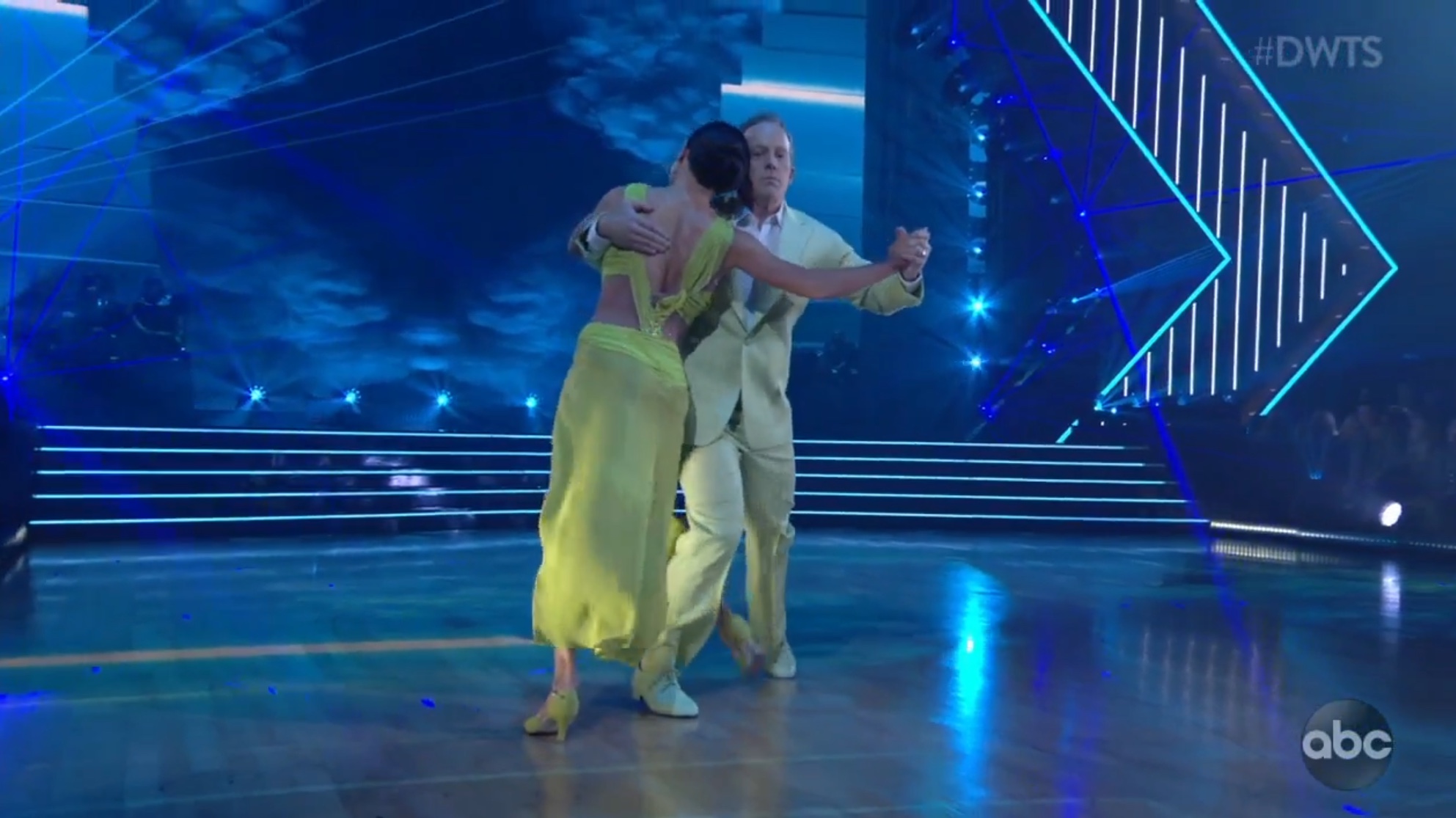 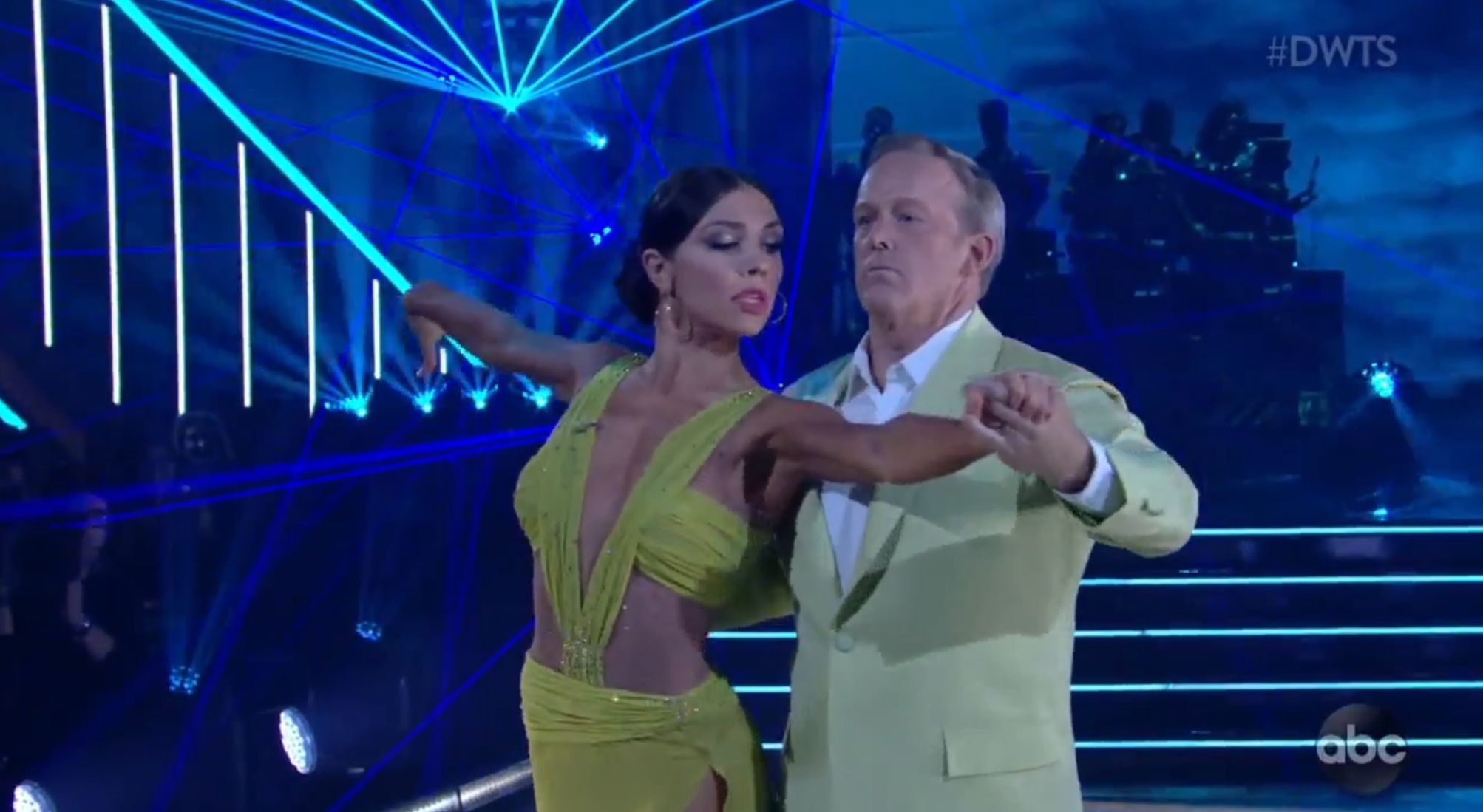 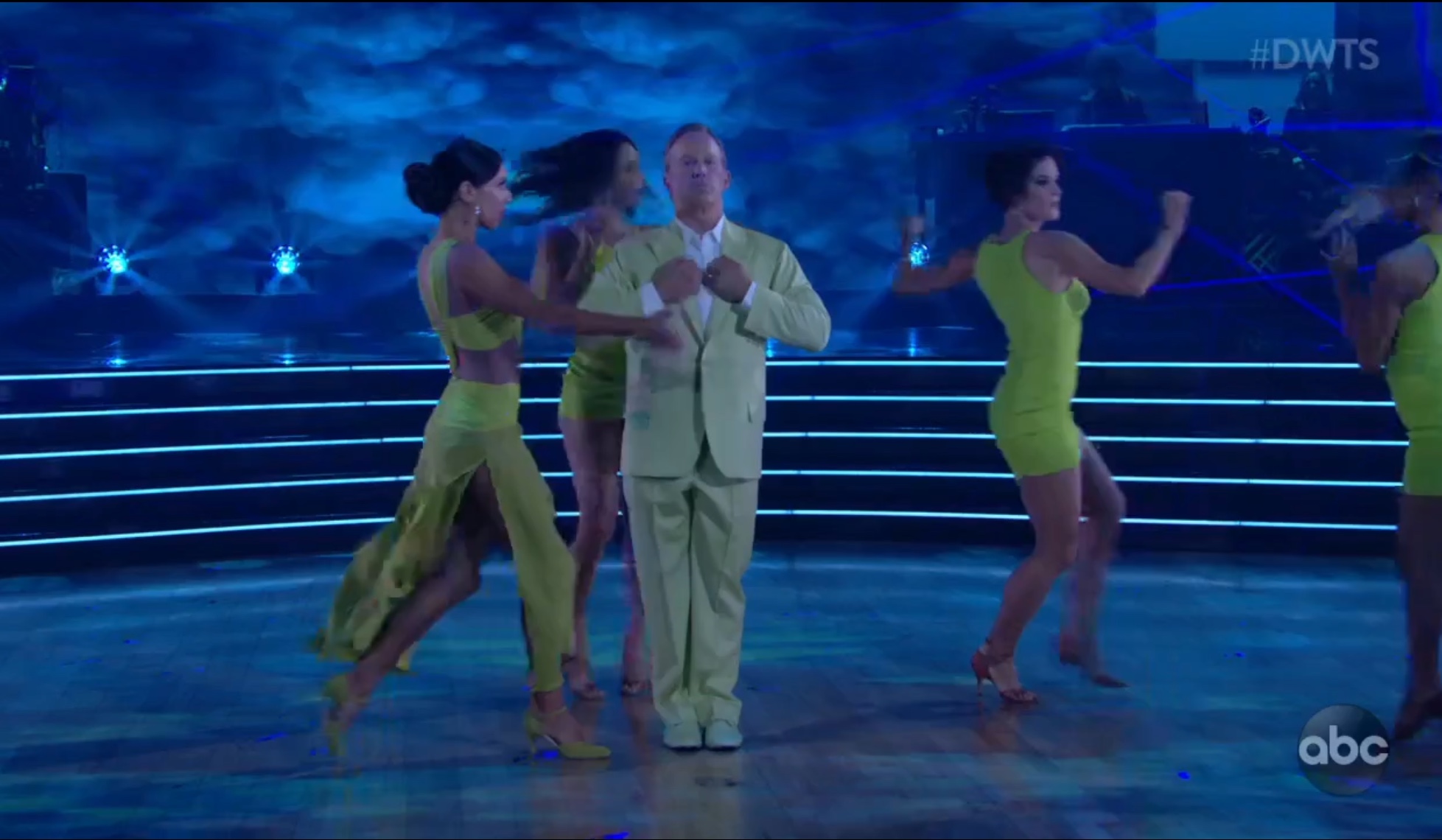 "I wish I could have done better, " Sean told her.

Dressed in metallic pink, he said: "Thanks to my family for everything they did. I've loved being on this show, thank you for making me part of it.

Earlier in the evening he had danced a tango, which Bruno had described as "Argentine straggle". 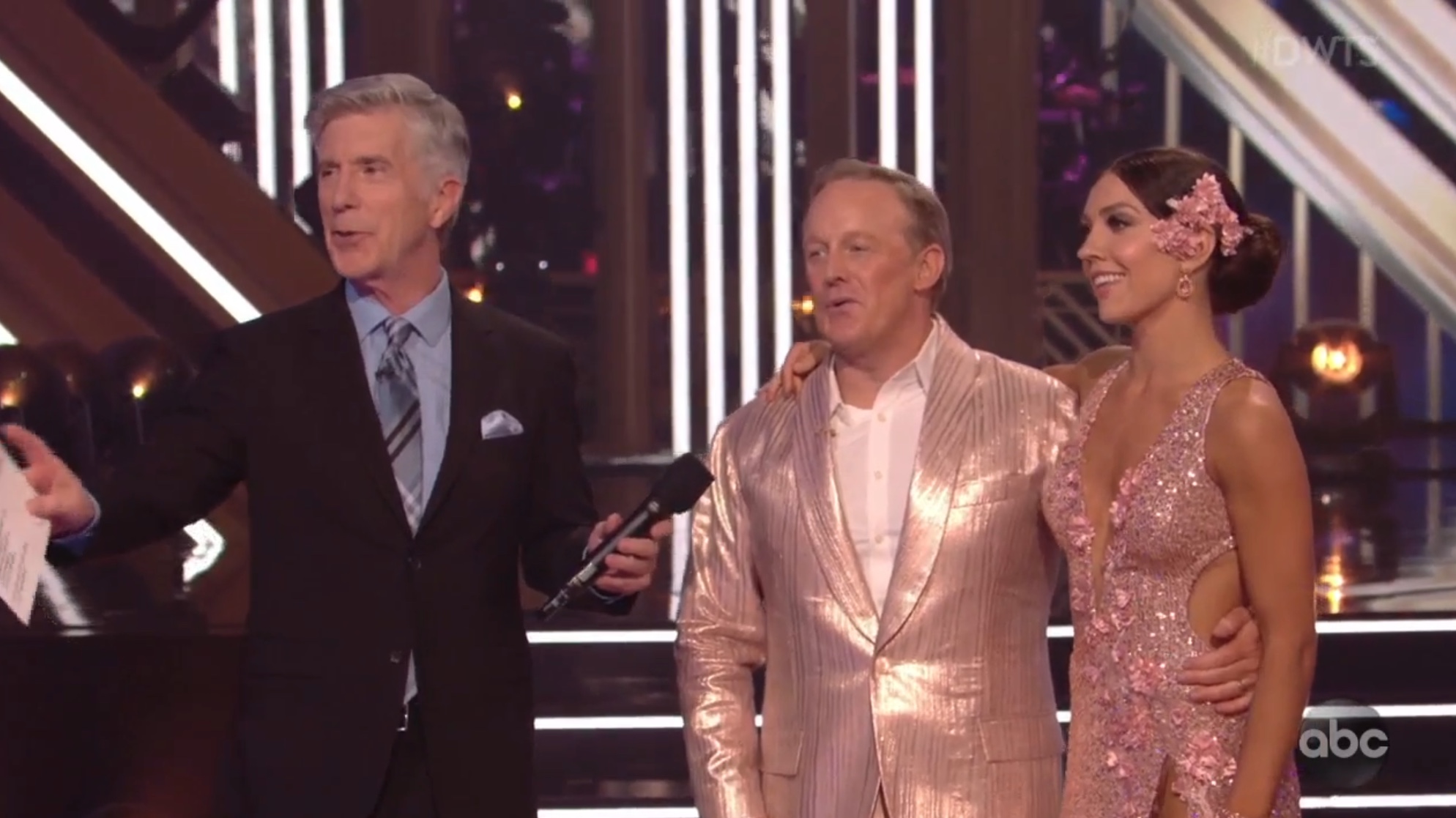 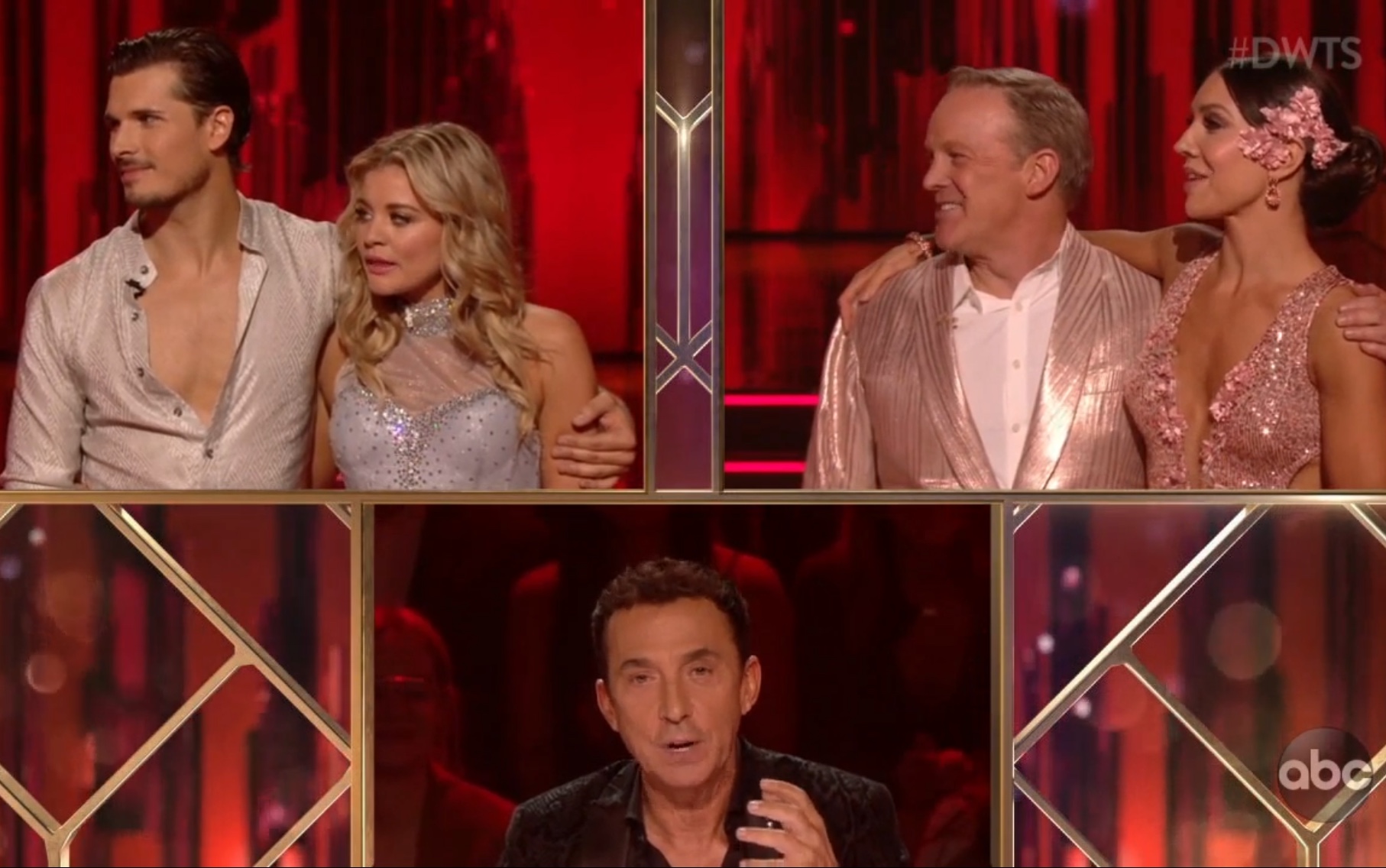 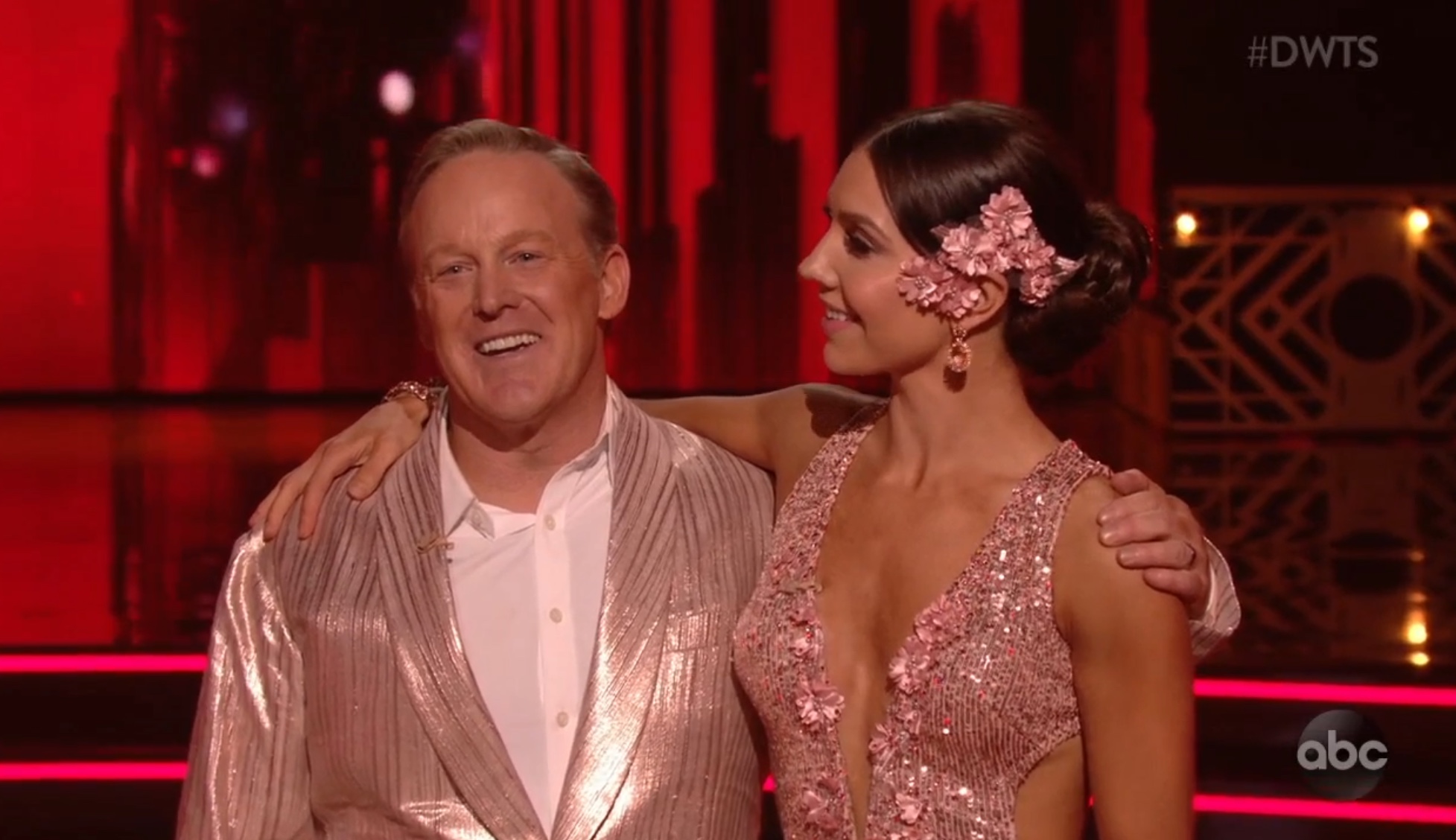 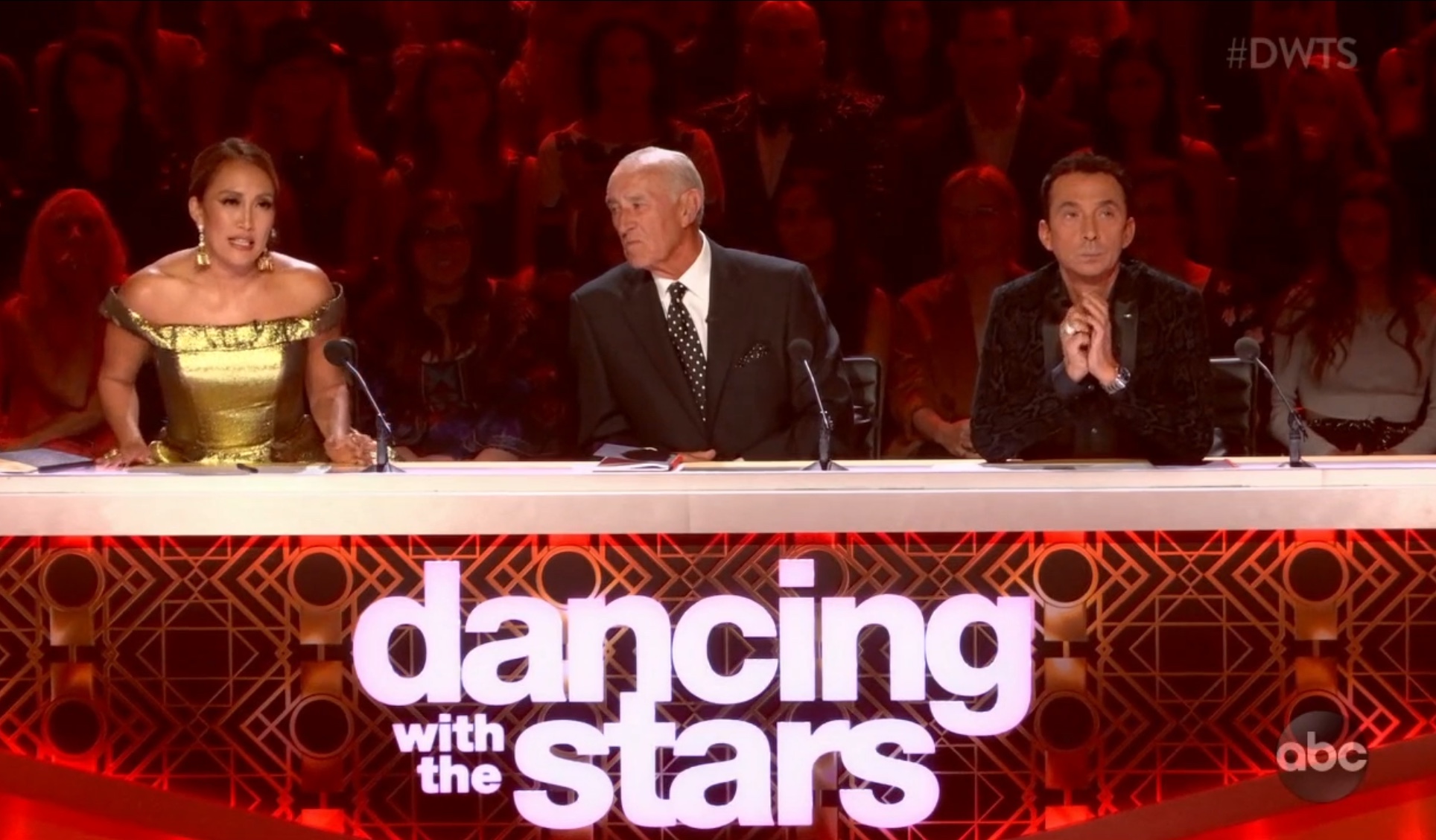 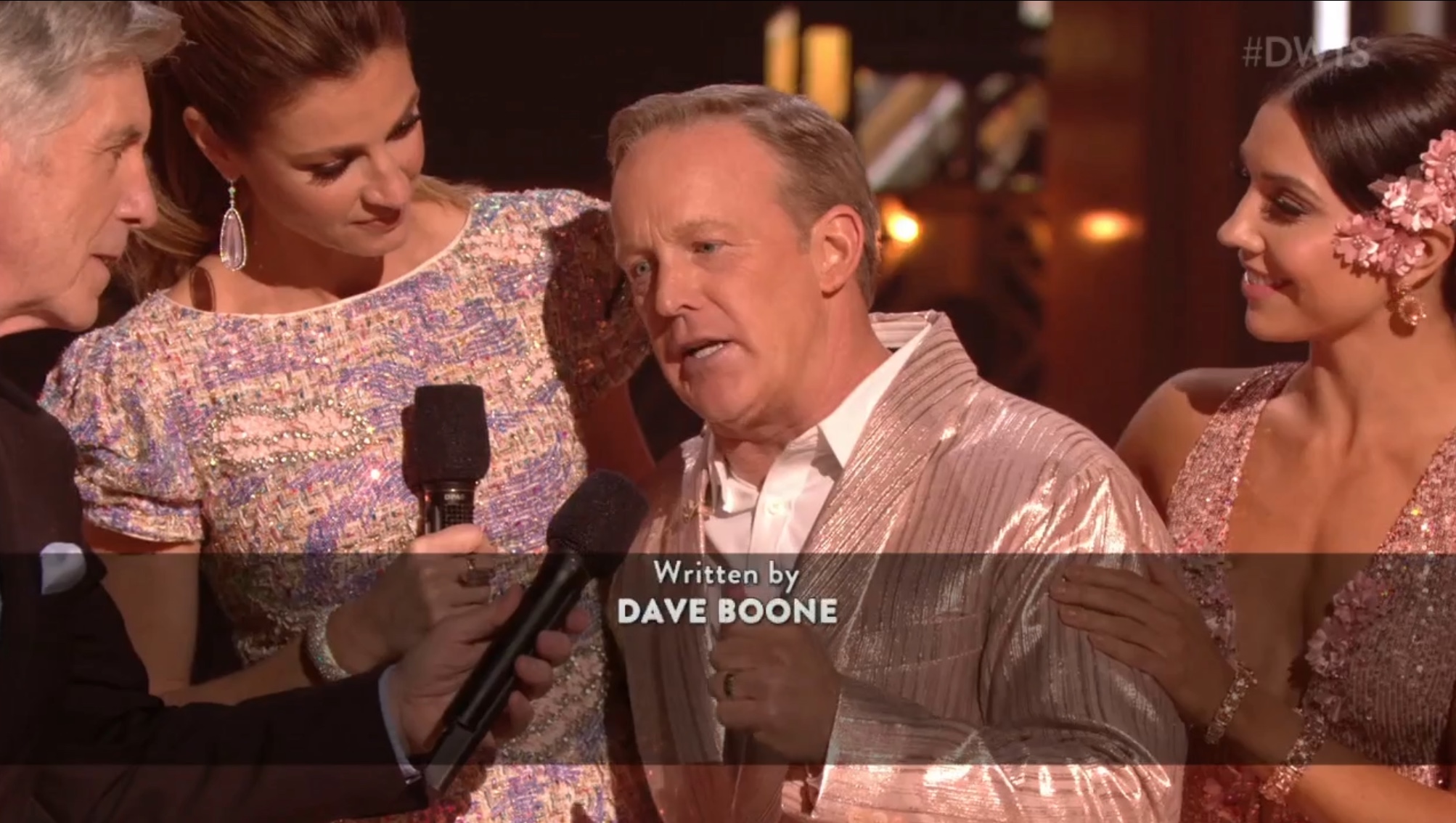 A frustrated Len was booed for describing Spicer's performance as "just walking about."

Fans of the show have been frustrated that the political aide survived in the show when better dancers were being eliminated ahead of him.

Last week, his dance partner Jenna's surprised expression went viral when they were out through for another week.

Spicer was press secretary and communications director for Donald Trump in 2017, and became famous after claiming the crowds at Trump's inauguration were the largest ever.