The actor, 24 – who plays Otis Milburn in the comedy-drama – has told his 4.3m followers to "set your clocks" as it has been announced that the new season is due to hit our screens in THREE months time. 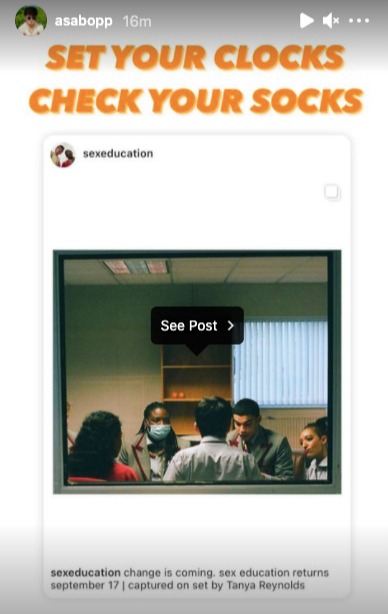 He simply wrote: "Set your clocks. Check your socks."

Sex Education – which can be watched on streaming service Netflix – became a huge hit when it first premiered back in January 2019.

It follows the lives of a group of teens who attend Moordale Secondary School and explores everything that they get up to inside and outside the school gates – which includes plenty of sex. 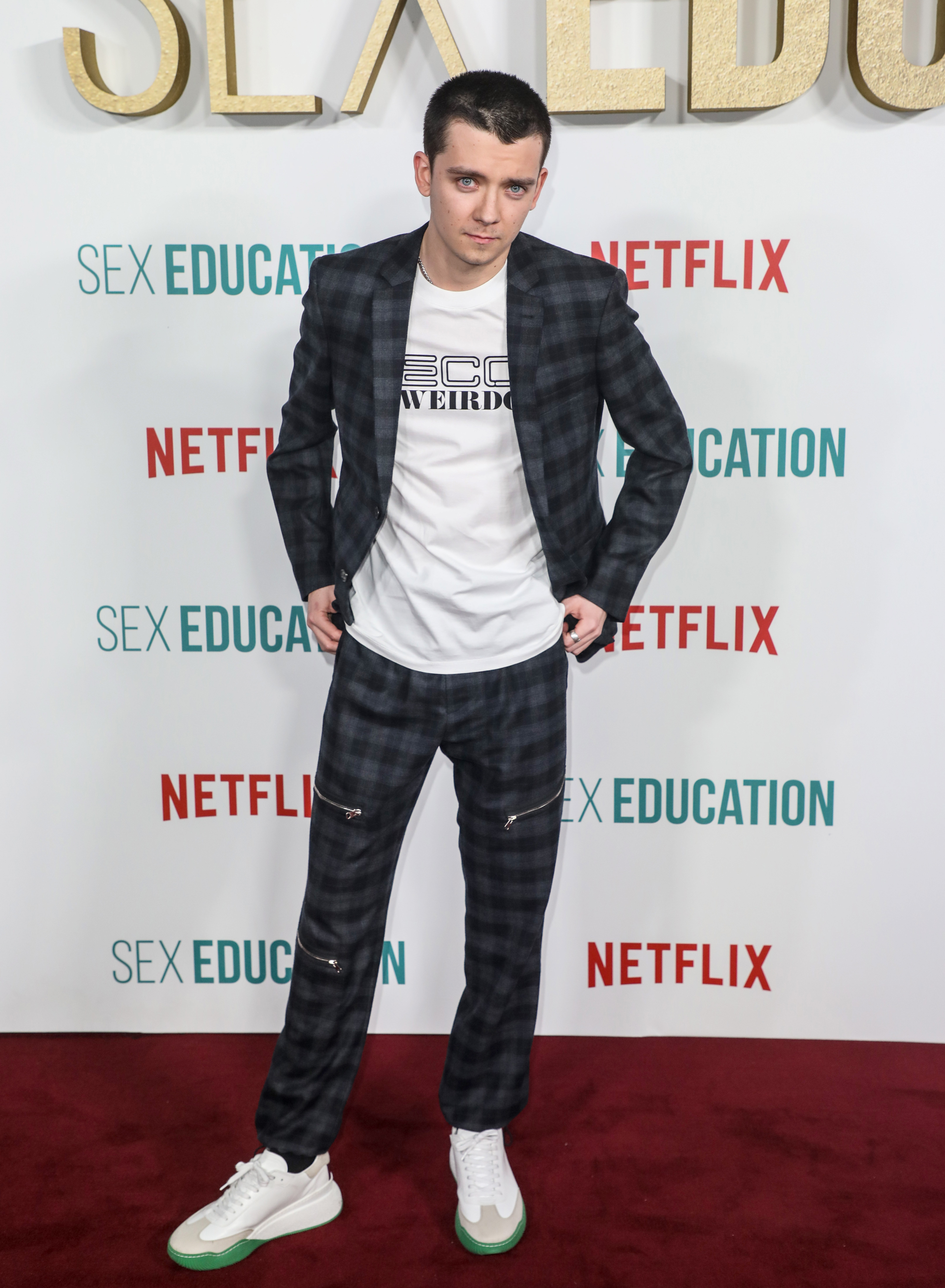 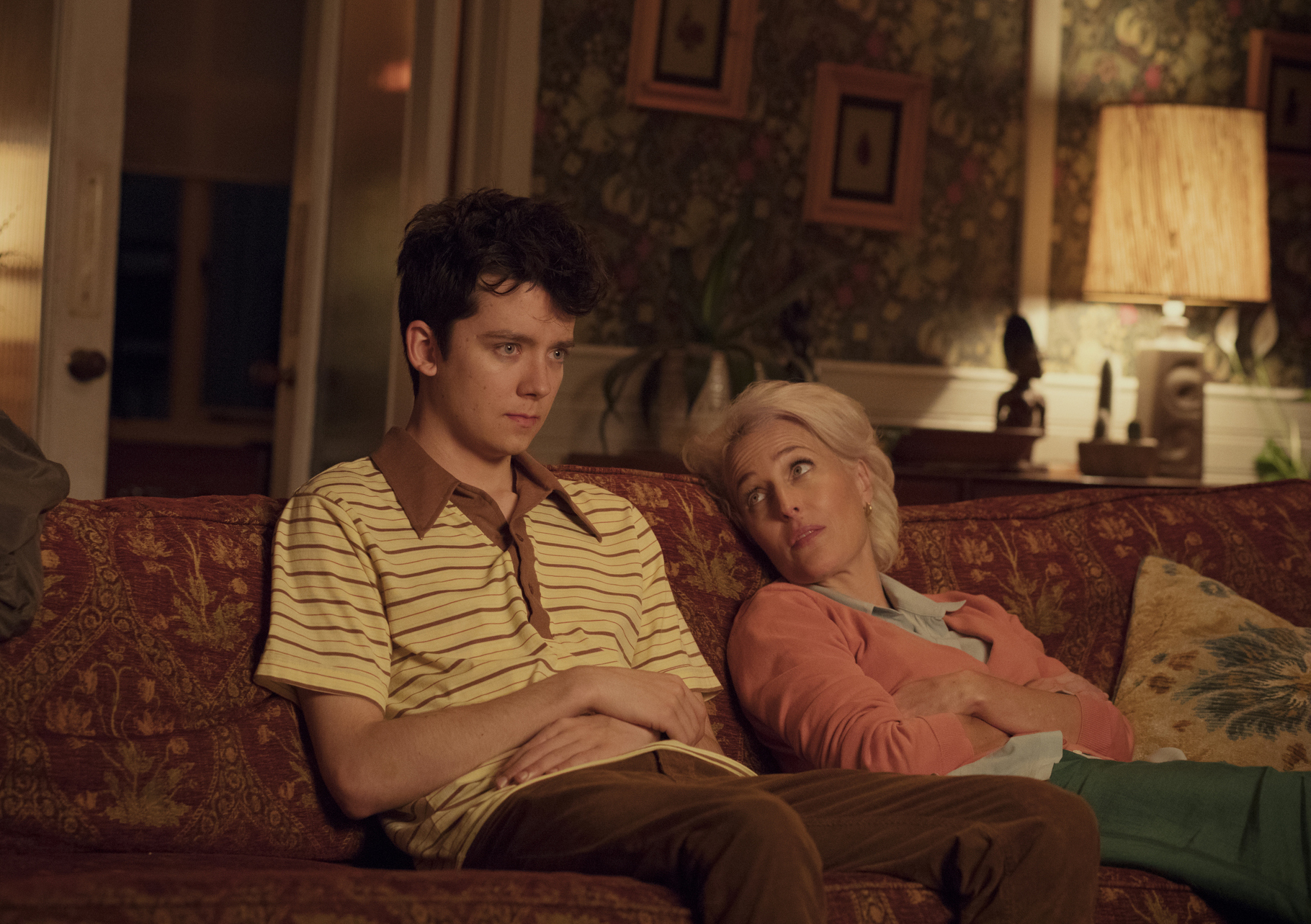 One boy in particular, socially awkward Otis Milburn, finds his adolescent years hard and is made ten times worse by his over the top mum, who is also a sex therapist.

Series one was streamed by over 40 million viewers in 2019, then a year later a second season was released at the start of 2020.

Alongside a series of first look pictures from the show, they wrote: "We’re all getting the bus because Sex Education S3 is streaming 17 September!" 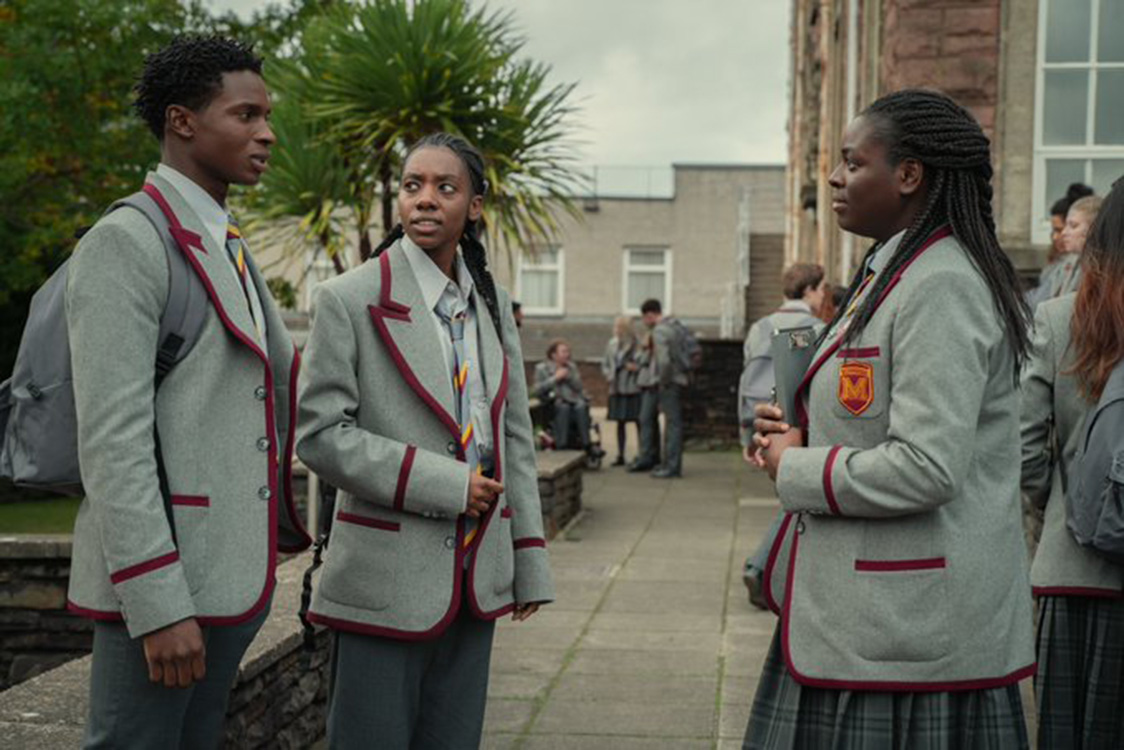 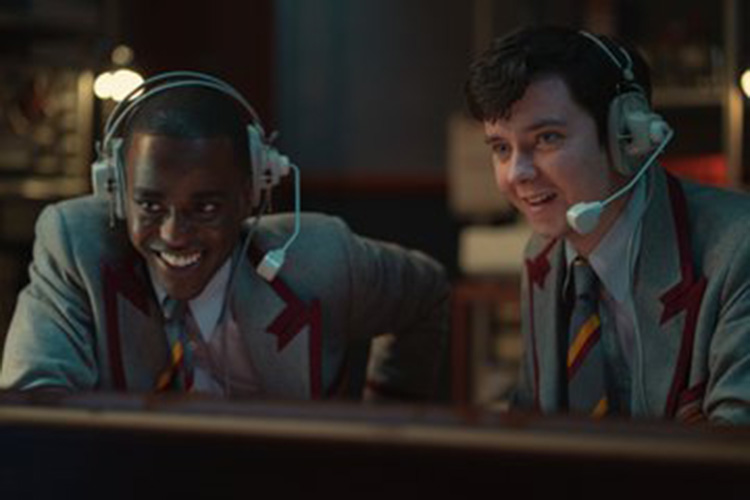 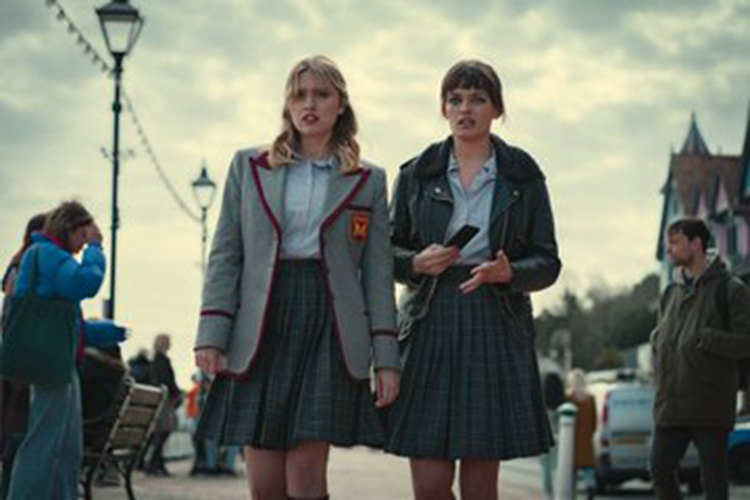 Since the news broke, fans have been sent into a frenzy, with most sharing their excitment on Twitter.

One wrote: "these are going to be the longest 3 months ever waiting for the new season."

Another tweeted: "Dude – I’ve had such an off day today and to see this has literally made my week!" 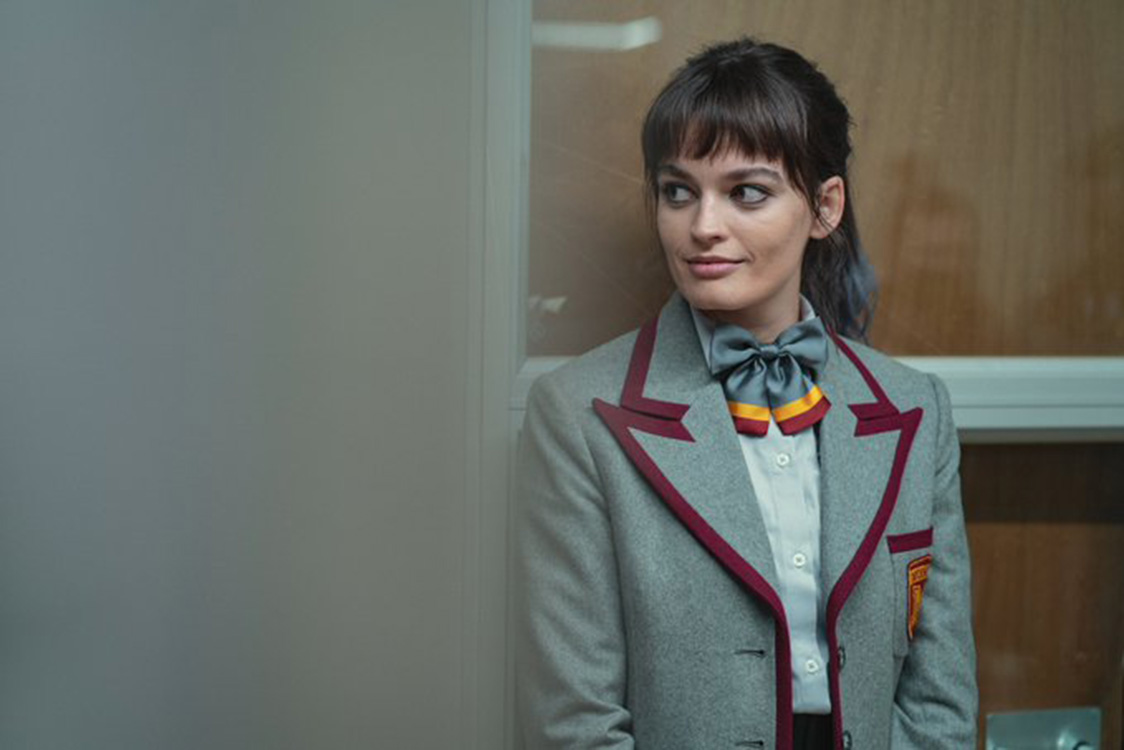 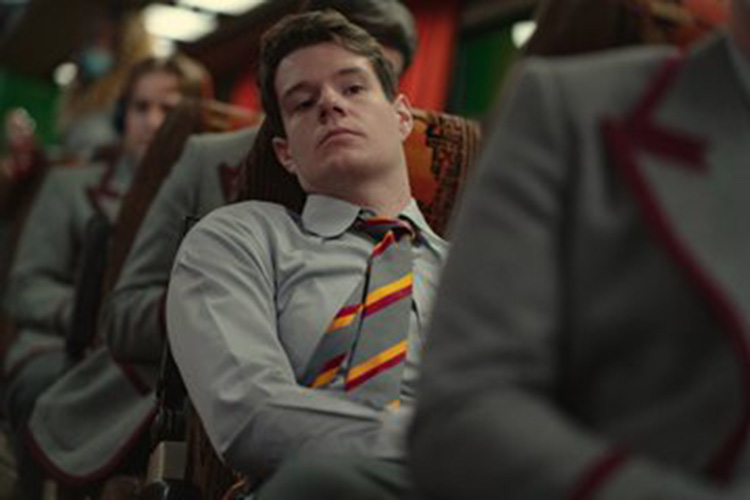 From the snaps it looks like Asa and the rest of the cast will be reprising their roles. 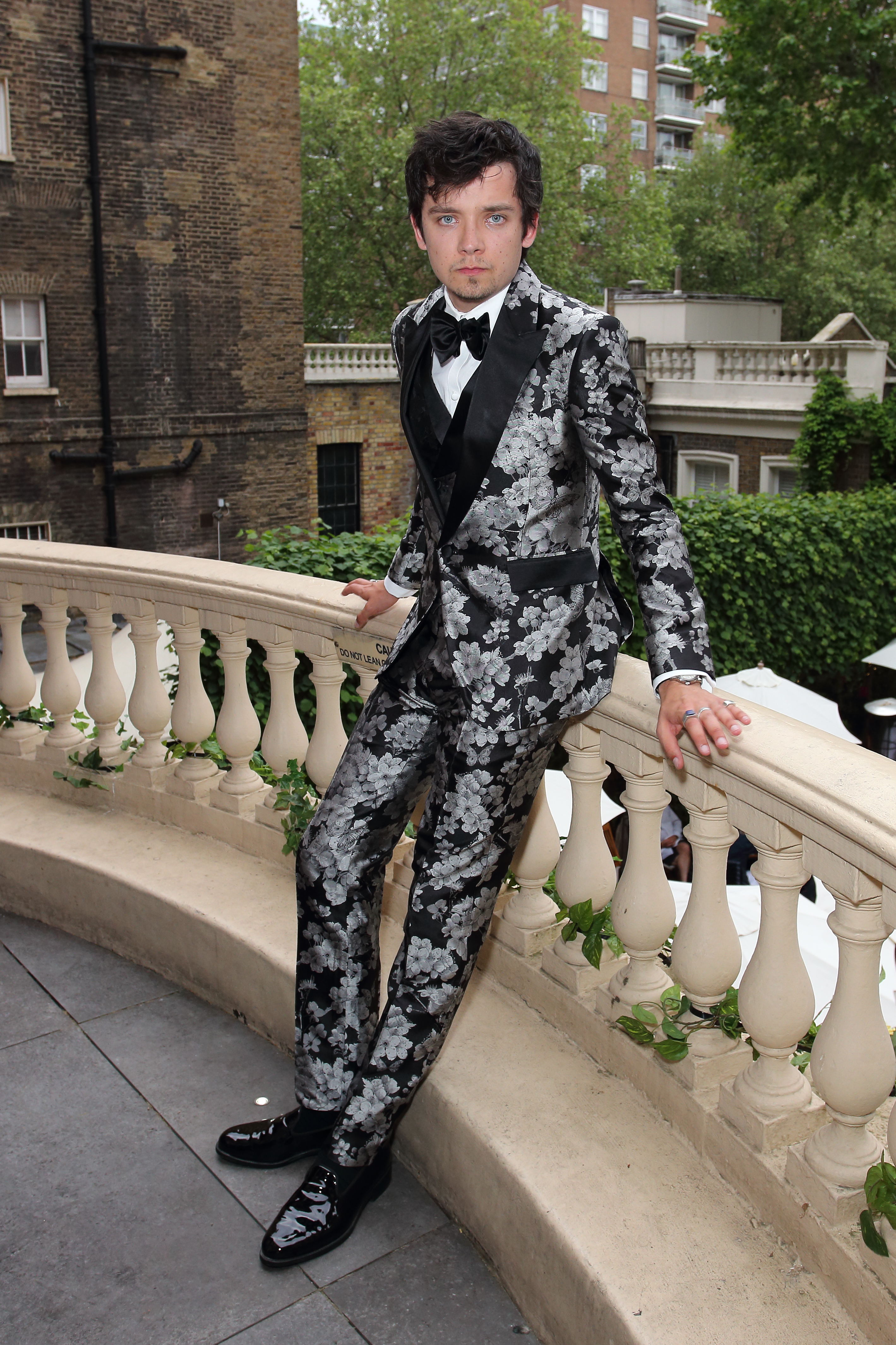 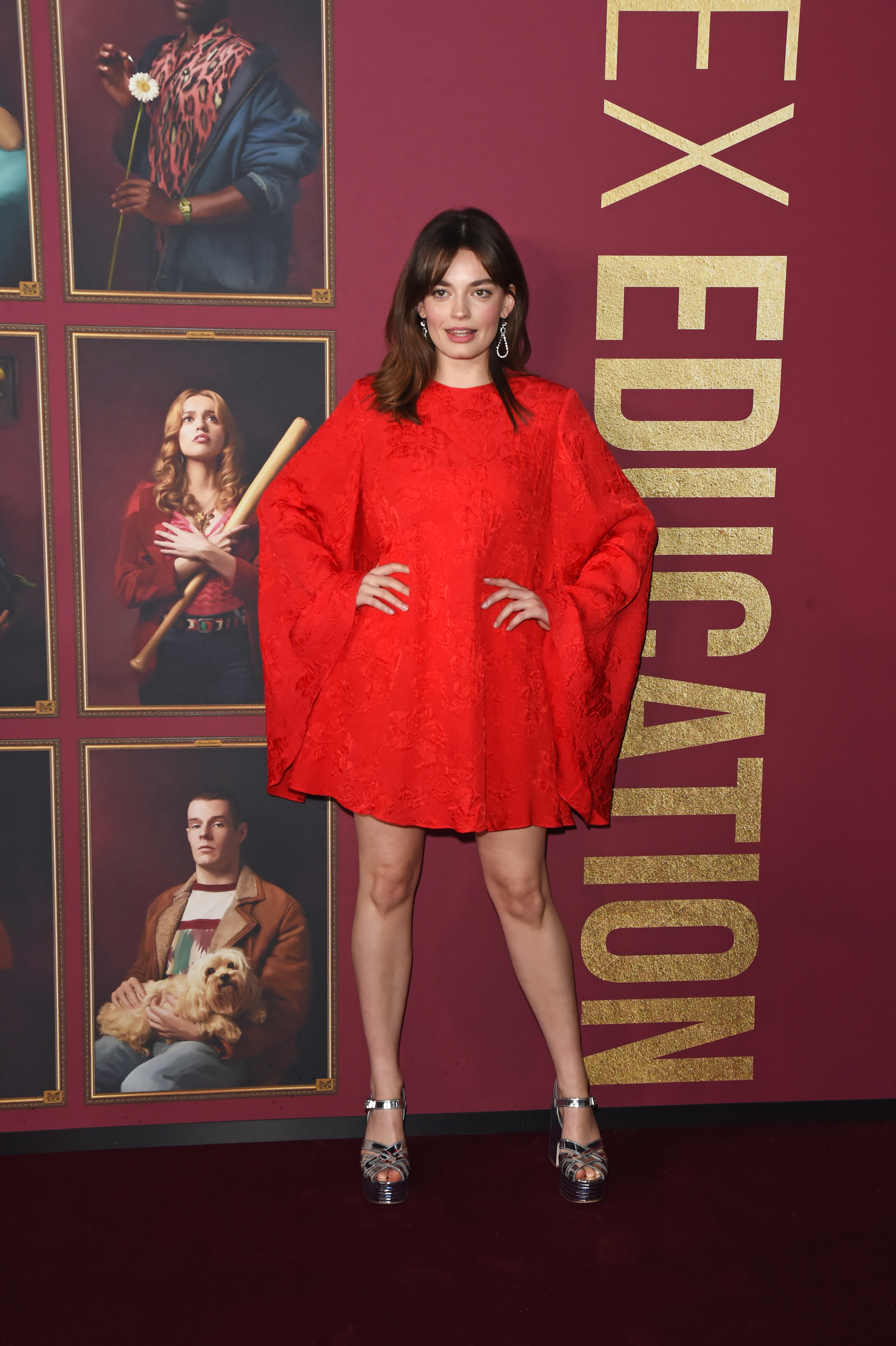 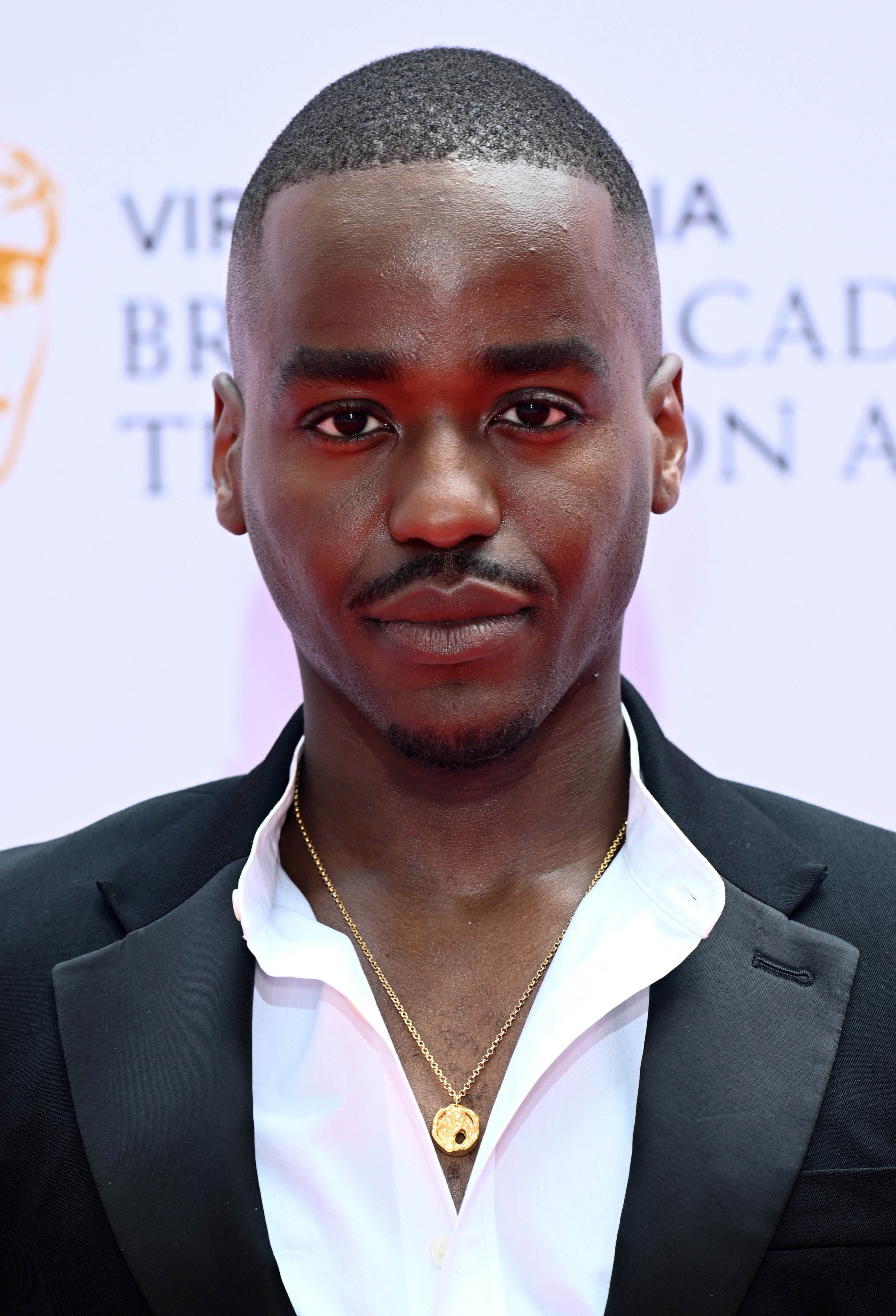 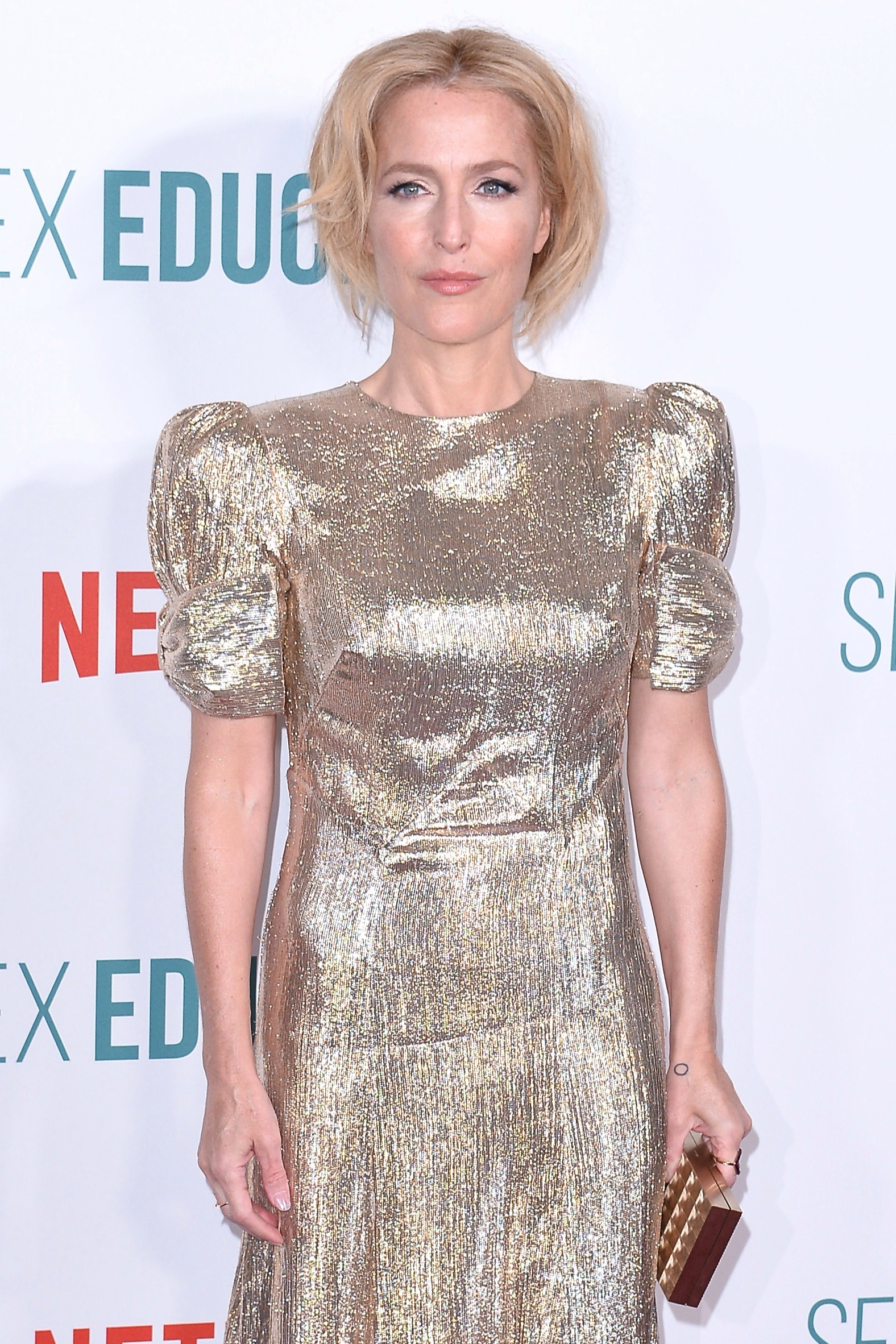 Connor Swindells, 24, is back as Adam Groff and Kedar Williams-Stirling 26, will play alter-ego as Jackson Marchetti for another season.

However fans were quick to point out that Gillian Anderson – who plays Dr Jean Milburn – is nowhere to be seen in any of the shots.