Sheridan Smith joined a whole host of guests on the BBC remembering the service men and women who lost their lives in the D-Day battle 75 years ago.

The commemoration was held to honour the 75th anniversary of the day the Allied forced invaded Normandy, France in 1944.

Twitter went into meltdown as viewers were so stunned by her beautiful performance they shared their thoughts, and many were in tears.

Sharing their thoughts, one person wrote: “@Sheridansmith1 and the Lindy Hop dancing were brilliant. Made the veterans smile #DDay75.”

“That’s was just lovely Sheridan on what is such an emotional day #sobrave,” another posted.

While a fourth noted: “Well #sheridansmith just sang that fabulously.” 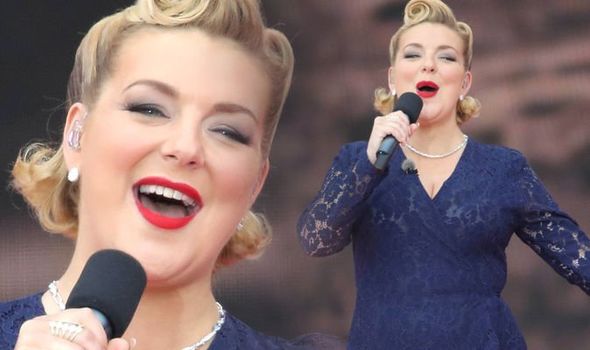 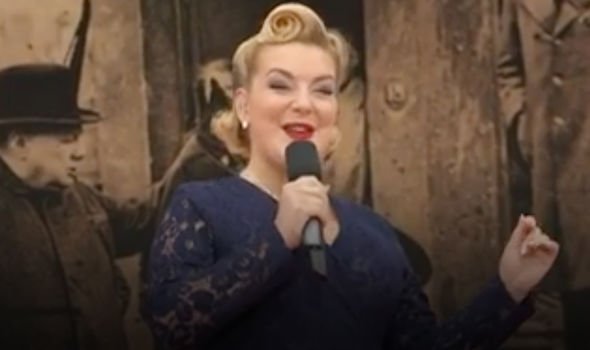 Viewers continued to show their support for the singer, with some even sharing their own stories and memories of family members in the war.

One person recalled: “Seeing Sheridan Smith singing reminds me of a story my wife’s grandfather used to tell when he was in Africa during the war.

“George Formby came out to entertain the troops and was on the stage telling dirty jokes. Grandpa Thomson and his fellow soldiers yelled ‘just sing you b****r’.”

Another viewer encouraged Sheridan to sing for her late father, Colin Smith, who died at the age of 80 in 2016.

“@Sheridansmith1 you sang beautifully!!!” they cried. “Just beautiful and captured all that this country represents, you’ve become today’s nation sweetheart. 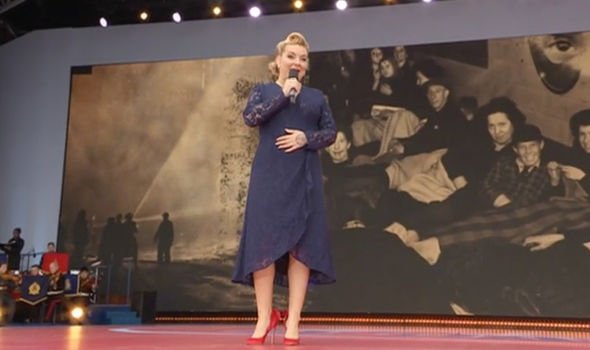 “I’m certain your dear Dad was the proudest spirit with you today. Well done Sheridan! Oh and I LOVED your shoes too!!!!”

The D-Day 75 tribute will be available to stream on BBC iPlayer shortly.