However, she can’t protect her from her own choices as things begin to fall apart.

Although the show was planned to start production this year, it has been revealed that the 37-year-old has quit the show.

A Channel 4 spokesperson told The Sun: “Sheridan is not involved due to conflicting commitments.”

The talented actress certainly has her hands full in coming months with starring roles in the West End’s Joseph And the Technicolour Dreamcoat, and BBC drama The Barking Murders.

Taking over from Sheridan will be some hard shoes to fill, but Hayley Squires has been confirmed as her replacement, according to the publication.

Hayley is well known for her work in the Ken Loach Film I, Daniel Blake. 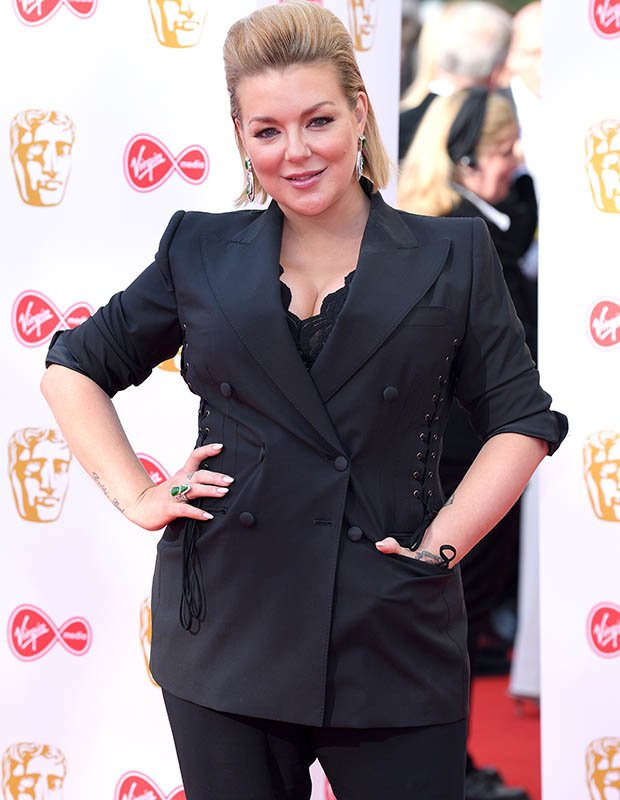 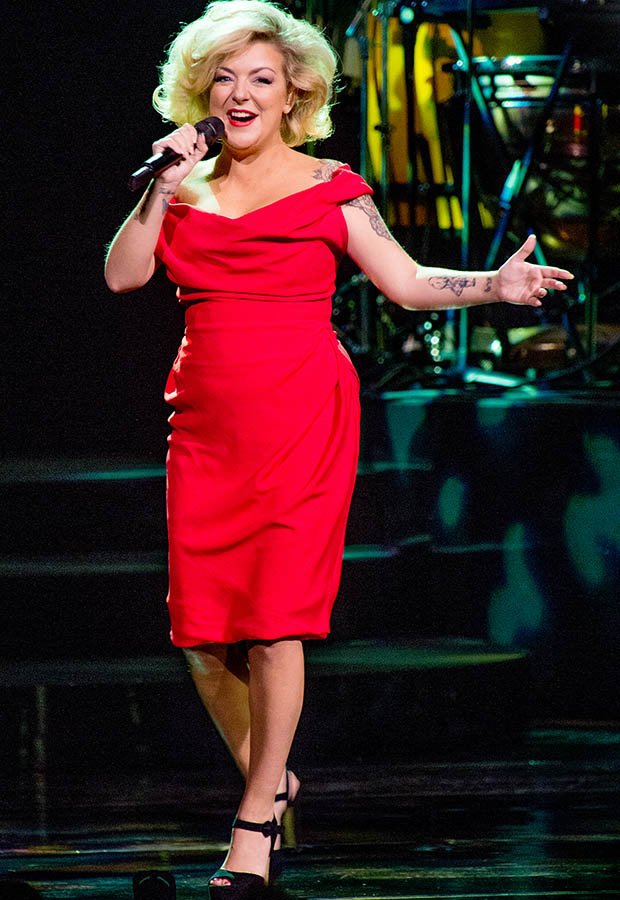 The 31-year-old has also appeared in the likes of Call the Midwife, Southcliffe, Complicit, Blood Cells and A Royal Night Out.

The gritty series has been written by Skins writer Lucy Kirkwood, so no doubt it will go down well with fans.

Speaking out about taking over the role, Hayley said: “I am so excited and incredibly grateful to be playing Jolene – she is like the wildest dream. 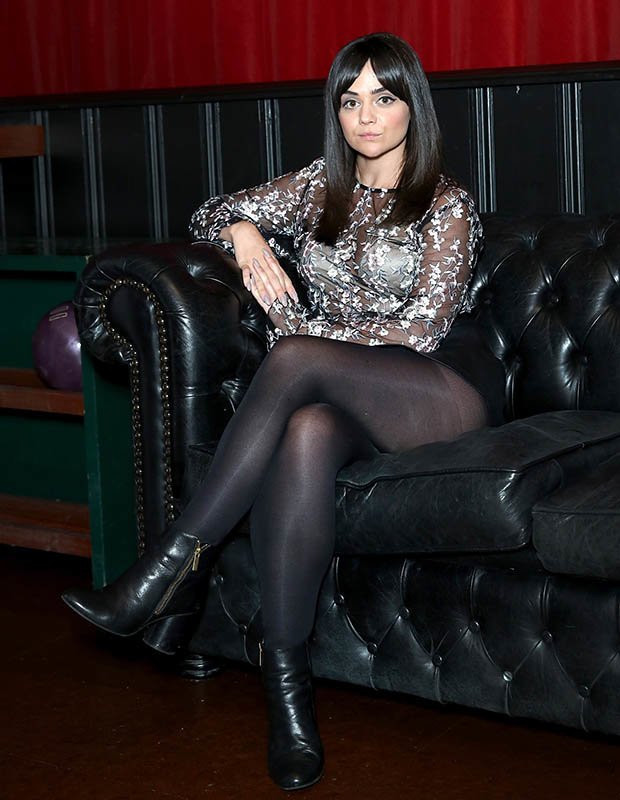 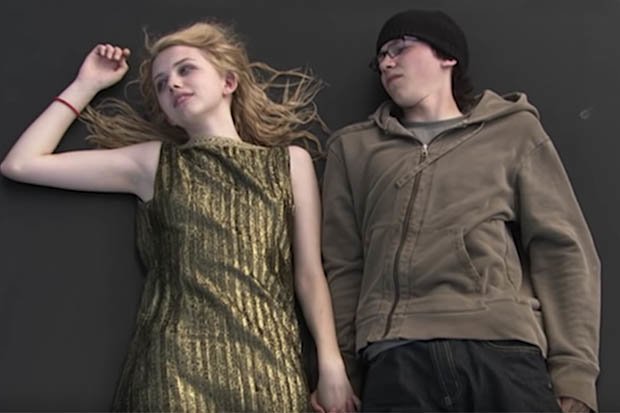 “Lucy has written the most complex, multi-faceted, morally challenging story.”

Explaining what will make the show a winner, she shared: “Throughout each episode you are constantly forced to question your own judgement and beliefs and that makes for the very best drama.

“I’m very lucky to be part of a female-led crew and an incredibly talented cast.”