Last week, it was revealed Sherif Lanre had left Love Island in agreement with ITV bosses after he had “broken the rules”.

Since then, in a tell-all interview with The Sun, he explained in detail the situation he was involved in when the rules were broken and earlier this morning, he appeared on BBC Two’s Victoria Derbyshire show where he suggested he was a victim of ‘unconscious bias’.

“In last year’s series Ellie used the same word in an argument with another woman, and she wasn’t kicked out, why do you think it was handled differently [this year?]” Victoria asked her guest.

“So I think there is this whole thing about unconscious biased, but more so,” Sherif began and Victoria asked him to clarify: “What does that mean? What do you mean?”

“I feel that the people who are in charge of this show maybe have an unconscious bias around the rules and regulations for boys and girls and maybe different race and stuff like that,” he explained.

Express.co.uk contacted ITV for a comment and a spokesperson said: “We would strongly refute any accusation of racism. All of the Islanders are treated fairly and in accordance with our duty of care.” 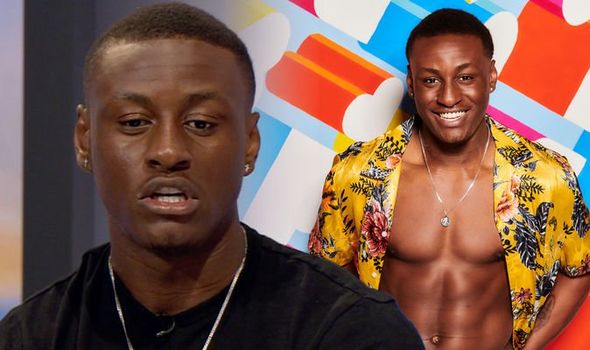 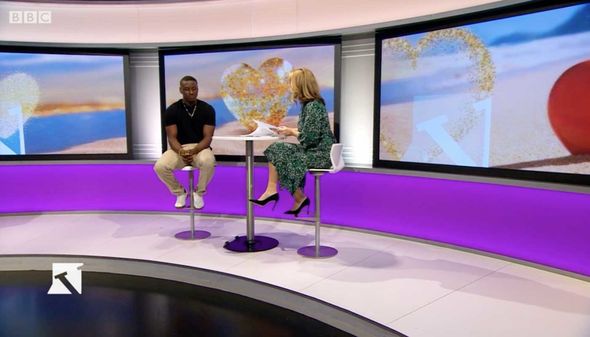 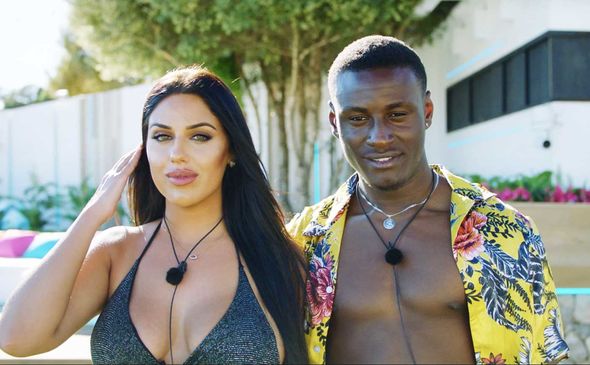