“The Tax Collector” and “The Secret Garden” both showed strong VOD debuts Friday while taking different routes to success. Set among rival Los Angeles gangs, David Ayers’ “The Tax Collector” stars Shia LaBeouf and placed #1 at Apple TV and FandangoNow, and #5 at Amazon (Spectrum’s charting period ended before it was available.) “The Secret Garden,” the fourth adaptation of Louise Hodgson Burnett’s classic story of an orphan girl who finds escape in a magical garden, took the top spot at Amazon and fourth at FandangoNow.

With a non-premium price of $6.99, “The Tax Collector,” distributor RLJE self reports that it grossed over $1 million in rentals and played at 129 theaters (mainly drive-ins), where it grossed $309,964. That’s first place among new releases; according to incomplete grosses on Comscore, “The Empire Strikes Back” was #1 overall. But Comscore doesn’t show 34 of the theaters that played “The Tax Collector.” We also don’t know how many of the “Empire” grosses are missing — and will never know, since, like other studios, Disney isn’t reporting reissue grosses.

“The Tax Collector” received a lot of publicity as well as terrible reviews; it currently ranks at 22 on Metacritic. But with a known director, and star, and action-movie feel that often draws in impulse home viewers, its showing is not real surprise. Its hold will be a better gauge of its interest. 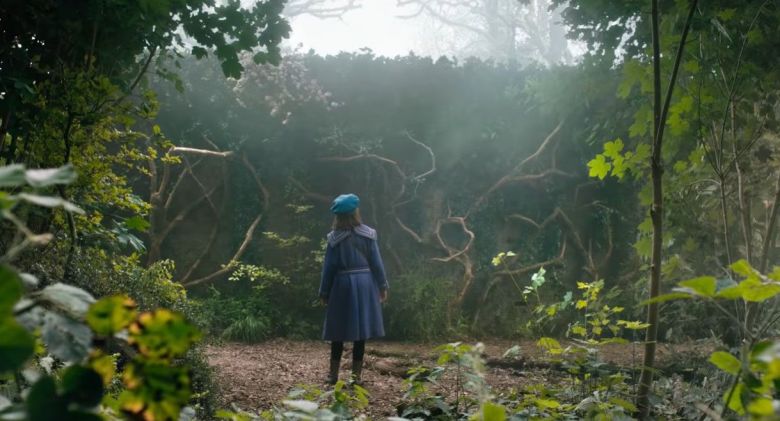 As an opening title, “The Tax Collector” was available for only three days of the week tracked by FandangoNow. It still showed up on top, even at its lower price point, on a chart that ranks by money spent, not transactions. That suggests a real initial surge of interest. Also surprising is “The Secret Garden,” at $19.99, is #1 on the family-friendly Amazon platform, which ranks by transaction. With the lack of similar PVOD titles, and the awareness of its story, this could see a good shelf life ahead.

IFC, which has scored several genre successes via VOD/drive-in release, has a much bigger VOD showing with “Made in Italy,” which landed at #2 at Apple and stars Liam Neeson and son Micheal Richardson. IFC took theaters as well, to minimal response.

“The Secret: Dare to Dream” (Lionsgate), opened to strong results last week. Still priced at $19.99, it placed on three charts, including #2 at FandangoNow. Netflix had a near-total turnover in titles. Their original comedy “Work It,” directed by “Hello, My Name Is Doris” writer Laura Terruso, centers on a college dance competition. The little-remembered 1993 “Dennis the Menace” is #2 at the moment; make of that what you will.

Of interest is a report from 7Park Data on streaming during July. Based on a panel survey, it reports “Hamilton” on Disney+ was watched by 37.1 percent of viewers. Among movies, that’s far ahead of second place “The Old Guard” on Netflix (10.6 percent) or “Palm Springs” (Hulu) at 7.8 percent. 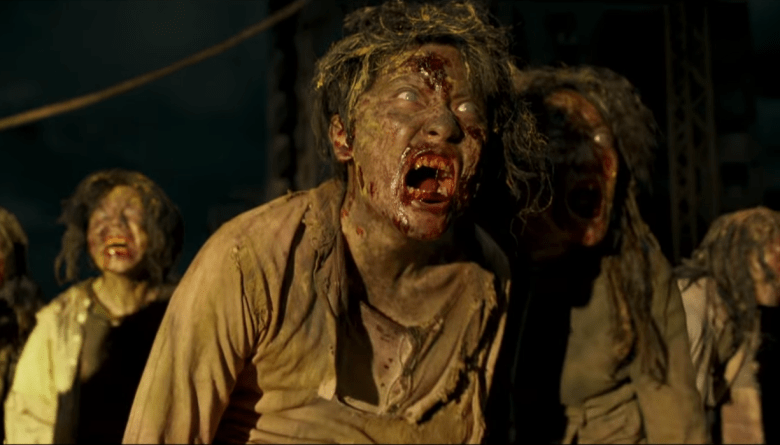 Theaters are open in far greater numbers overseas. “Peninsula,” the sequel to “Train to Busan” (which grossed $2 million in domestic returns in 2018) opened in 48 Canadian locations to $118,647. That’s a per-theater average of $2,472. Keep in mind the biggest grosses for Korean releases generally come from Los Angeles. It’s scheduled for release a week from Friday.

China continues to be an enigma. The country with close to 1.5 billion people saw a total theatrical gross of $17 million, about the same as last weekend. This week saw the very delayed openings of “1917” and “Ford v Ferrari.” Sam Mendes’ film took top spot with over $5 million, while “FvF” was weak with just over $1 million. Top local films have yet to debut.

Korea continues to be the success story. Homegrown “Deliver Us From Evil” took in $10.6 million, with overall results up 75 percent from last weekend. Amazing what can be achieved when authorities took COVID-19 seriously and the public followed suit.

Ranked by number of transactions, with position as of Monday, August 10

Ranked by revenue accrued not transactions, for the week of August 3 – 9)

1. You Should Have Left (Universal)

Ranked by number of transactions, with the daily position as of Monday, August 10

Sign Up: Stay on top of the latest breaking film and TV news! Sign up for our Email Newsletters here.